A new position in Bernried town hall, but no climate manager

A new position in Bernried town hall, but no climate manager Created: 11/27/2022, 8:00 p.m By: Johannes Thoma Space for the “Humour Forum”: the area behind Bernried town hall. © Gronau Emanuel From February 2023 there will be another position in Bernried Town Hall: Among other things, the new employee will take care of the various funding opportunities. "But it is not a climate manager," said A new position in Bernried town hall, but no climate manager

Space for the “Humour Forum”: the area behind Bernried town hall.

From February 2023 there will be another position in Bernried Town Hall: Among other things, the new employee will take care of the various funding opportunities.

"But it is not a climate manager," said Mayor Georg Malterer on Thursday at the citizens' meeting.

– The approximately 80 visitors experienced a premiere: for the first time, a citizens' meeting took place in the almost completely renovated summer cellar.

In the future, the basement under the town hall will be used primarily for public events, but also for weddings.

The municipal company (KU) Bernried, founded this year, is responsible for the organization and the catering, which also takes care of the monastery's needs.

The municipality acquired this at the beginning of the year for around eight million euros.

And the community has big plans for the historic property, according to Malterer in his annual report.

Where exactly the school will be located there is not yet certain.

The community has already looked at several monasteries with schools elsewhere.

Concrete planning is scheduled to begin in 2023.

“Everything is far from dry”

Above the summer cellar, the community is planning the next major project with the “Forum Humor and Comic Art” association: a building that will be dedicated exclusively to humor with exhibition and event rooms.

But it's still far from being a done deal, says Malterer.

It has not yet been clarified whether the federal government, as the largest sponsor of the project, which costs more than seven million euros, will recognize the mandatory participation of the municipality - the property next to the town hall - as such.

On the topic of "climate protection", Malterer announced the increase in jobs in the town hall.

However, he expressly pointed out that this had nothing to do with the discussion about a climate manager, which various local authorities are demanding.

The new employee, Malterer said when asked, will take care of the "funding jungle" that the municipality is repeatedly confronted with in a wide variety of projects.

There will certainly also be overlaps with energy issues.

The next big projects in this area are the local heating supply for the place in cooperation with the companies as well as a new energy master plan.

The latter dates from 2013 and needs to be revised, according to the mayor.

In his statement of accounts, he also mentioned the municipal council's decision to transfer the technical management of the water works to ESB.

This was done at the suggestion of the water master and building yard manager Armin Schirott.

According to Malterer, the decision-making power and the water supply itself remain with the municipality.

In view of the many major projects, the level of debt at the end of last year was 7.78 million euros.

That is 3312 euros per inhabitant.

On the other hand, there is a considerable fortune such as the monastery and various building plots.

A question from a visitor concerned the planned cycle path to Tutzing, which should have been completed long ago.

According to Malterer, it will be inaugurated next year.

Land issues would have led to the delay.

The main reason is that the nature conservation authority at the district office had rejected the original variant - because it was too close to the nature reserve - added former mayor Josef Steigenberger.

According to Malterer, the community wants to comply with the wish of a woman from Bernried for an anonymous burial site at the cemetery. 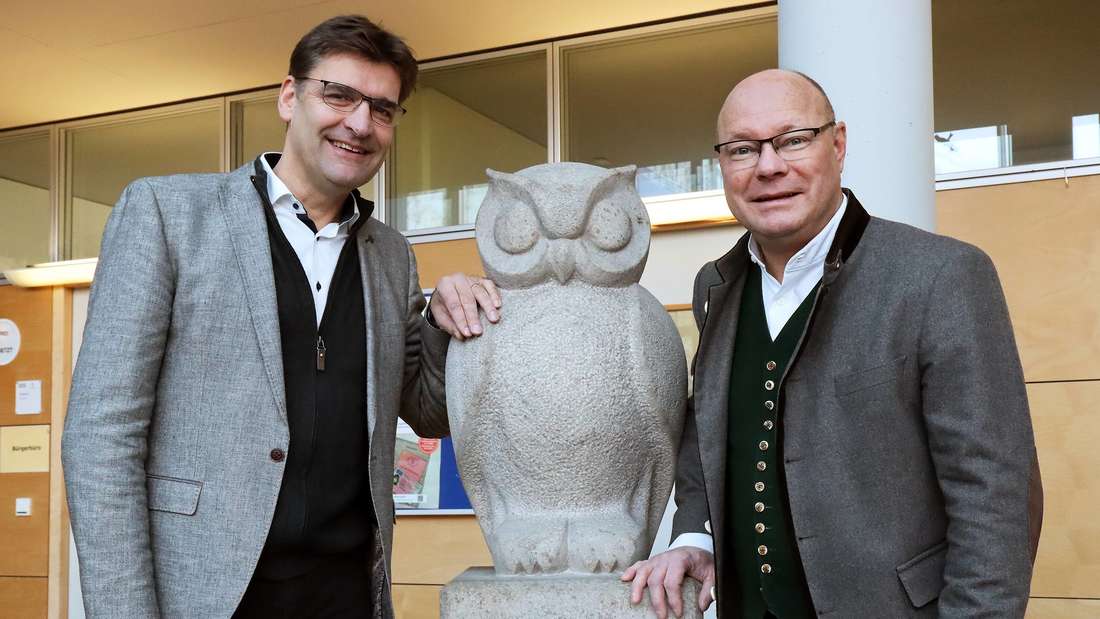 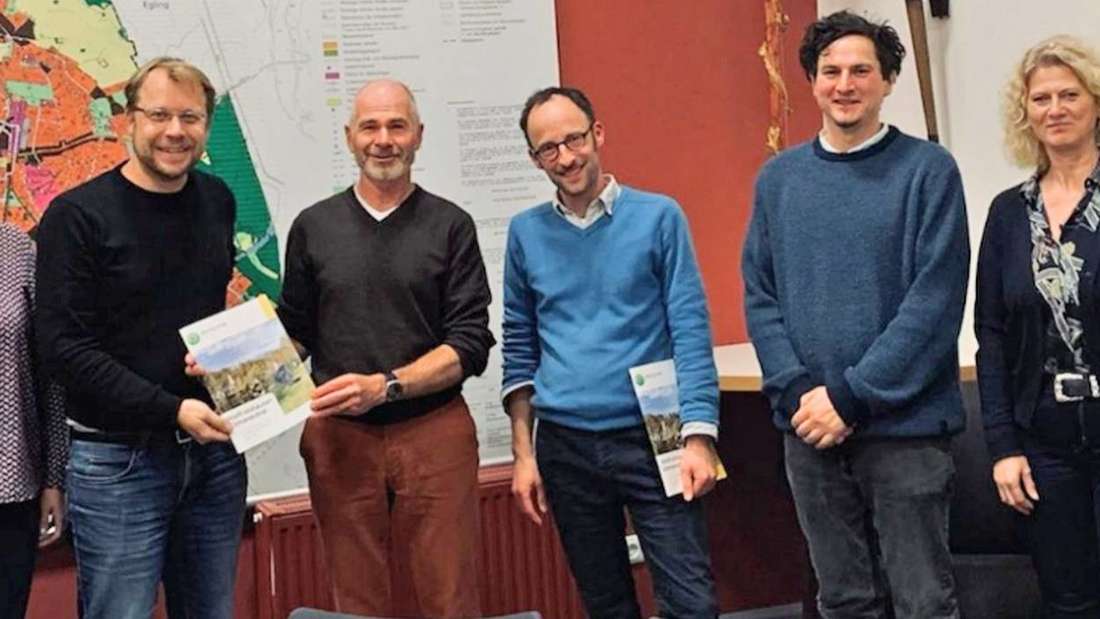 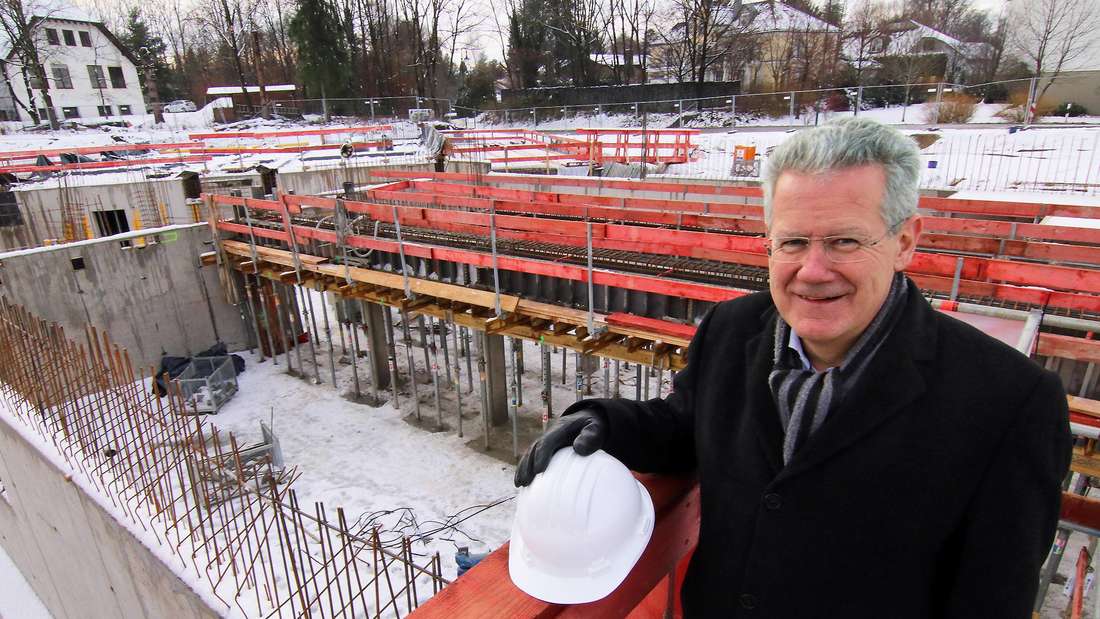 City Hall, climate protection and the consequences of war: Berg's challenges in 2023 Neubiberg wants to get out of the permanent crisis mode 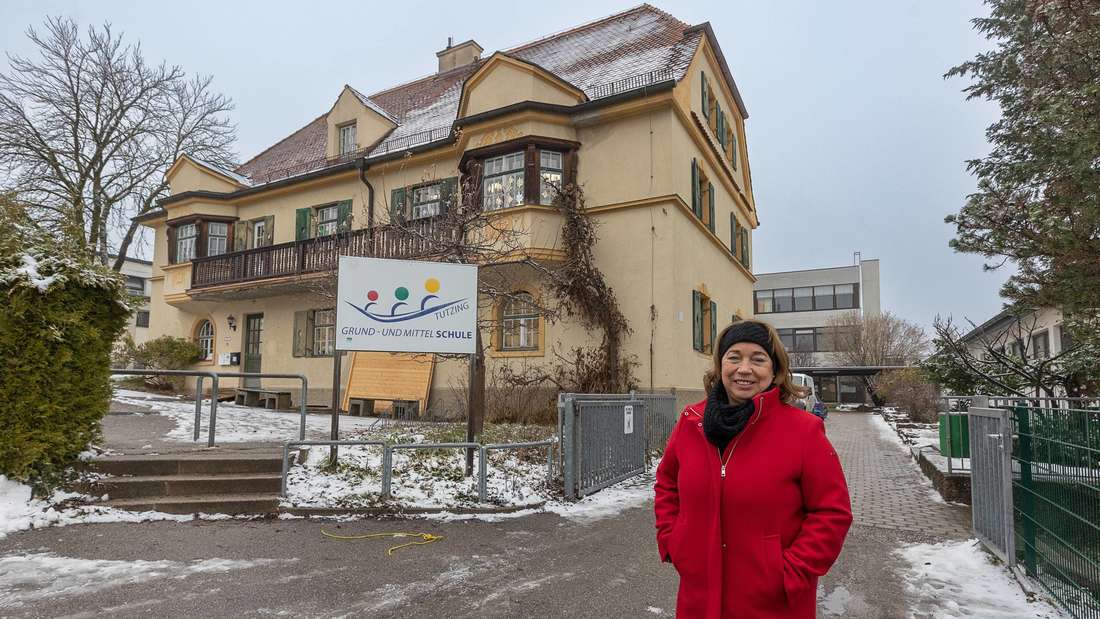 Many renovations and one wish 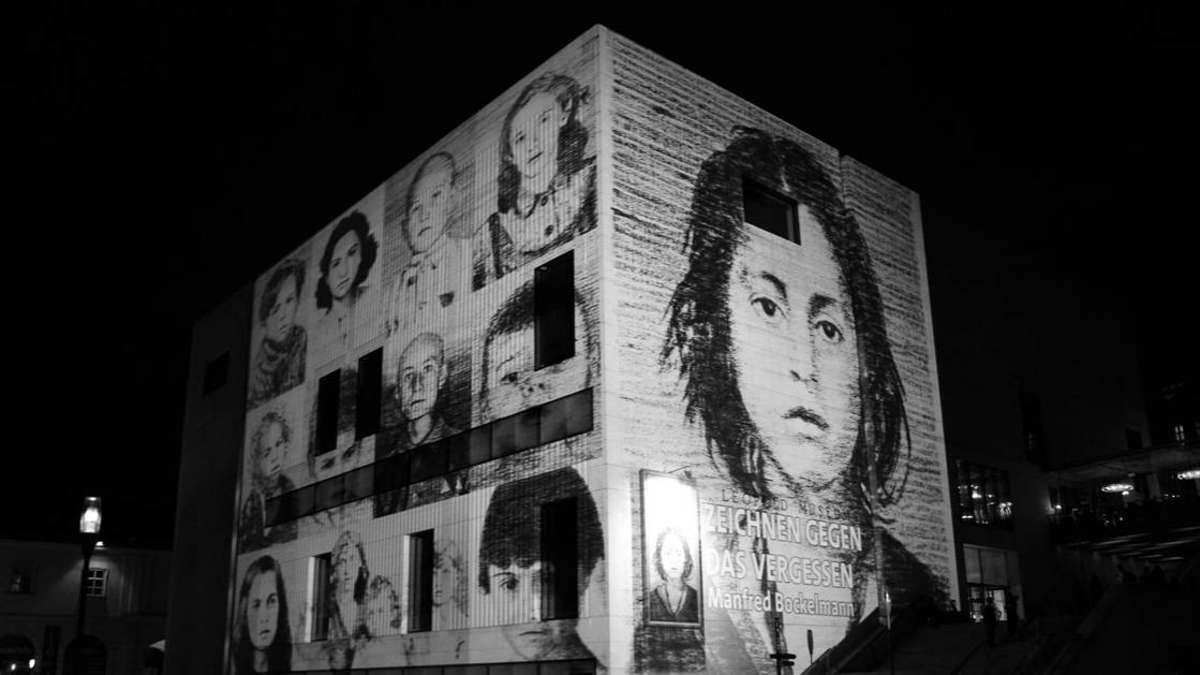 "Drawing against oblivion": Udo Jürgens' brother shows pictures of children who were murdered in concentration camps Markt Peißenberg wants to develop a strategy for heat supply