"I don't understand why these things happen if we come with a message of love. I don't even know what to say," said the Venezuelan artist after the tragedy outside his concert in Morelia.

At least one person died and eight were injured after a shootout broke out outside the bullring where Danny Ocean played in Morelia, Michoacán, on Friday night, according to local media reports.

"I don't even know what to say," wrote the Venezuelan singer, and asked fans to take care of themselves.

Reports say that the shots were heard on the outskirts of the Plaza Monumental de Morelia at the end of the concert, shortly before midnight on Friday, according to the local newspaper El Financiero.

In images shared by various attendees on social networks, the shooting can be heard while people try to protect themselves inside the compound or run away.

The Venezuelan artist has spoken about it on his Twitter account, charging against the attackers: "It is unfortunate that people went to enjoy themselves, get carried away and forget a bit about the reality of things and have had to find themselves in this situation outside".

The attack would have been against one of the cars parked outside the compound, indicated El Financiero, although the version has not been confirmed by the police.

“Today for the first time I felt what it is like to run for your life, to feel that in that moment you can cease to exist, to see all of us running for our lives, and I wish they never have to go through a similar situation.

Life is good and today I have one more day," one user tweeted.

“I did see Danny Ocean but what did it cost??” another person wrote.

"It's heartbreaking to hear something as good as a Danny Ocea concert end in tragedy," someone else commented.

Singer Danny Ocean during a concert in Mexico City, on May 13, 2022.Medios y Media / Getty Images

Ocean is best known for his song

, which was originally released in 2016 before the musician also released an English version called

In 2020, it was nominated for the Billboard Latin Music Awards for best Latin pop album of the year.

The attack comes after several incidents in Mexico related to the end of the year concerts.

On November 10, two sisters died when they fell into an open drain on the way to the concert of the band Zoé.

And on Friday a bus with fans of singer Harry Styles overturned on a Puebla road and left at least 20 people injured. 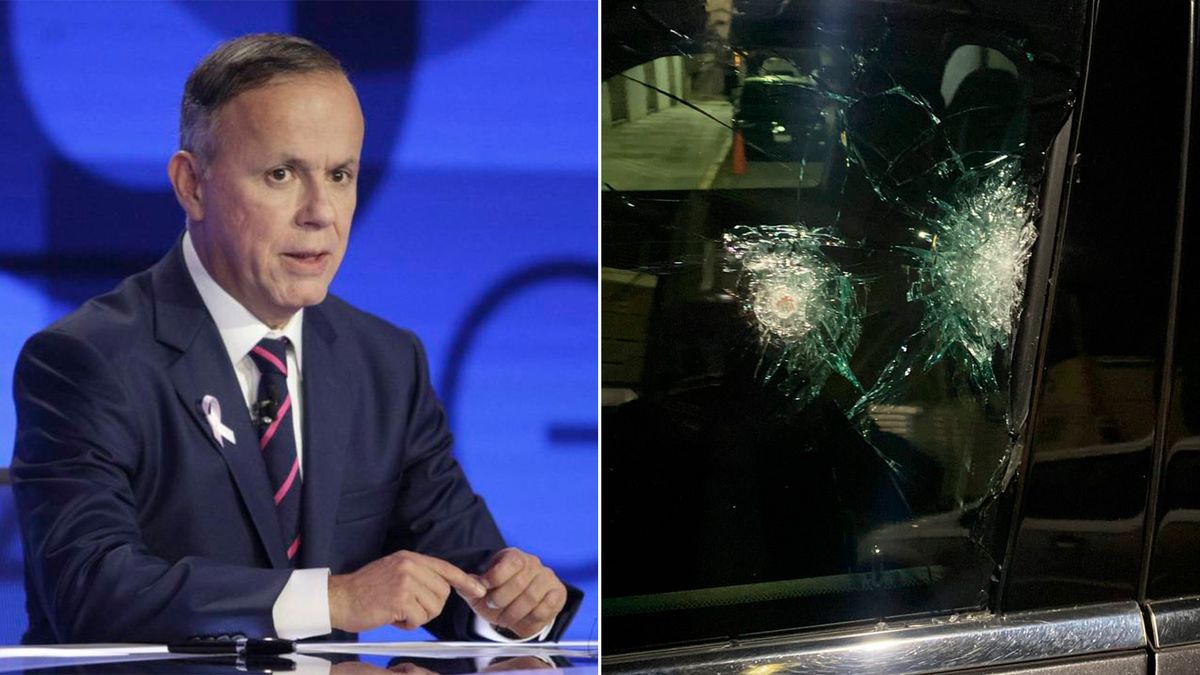 A 27-year-old was shot dead in the Gaza Strip, the suspicion: a conflict between clans - voila! news 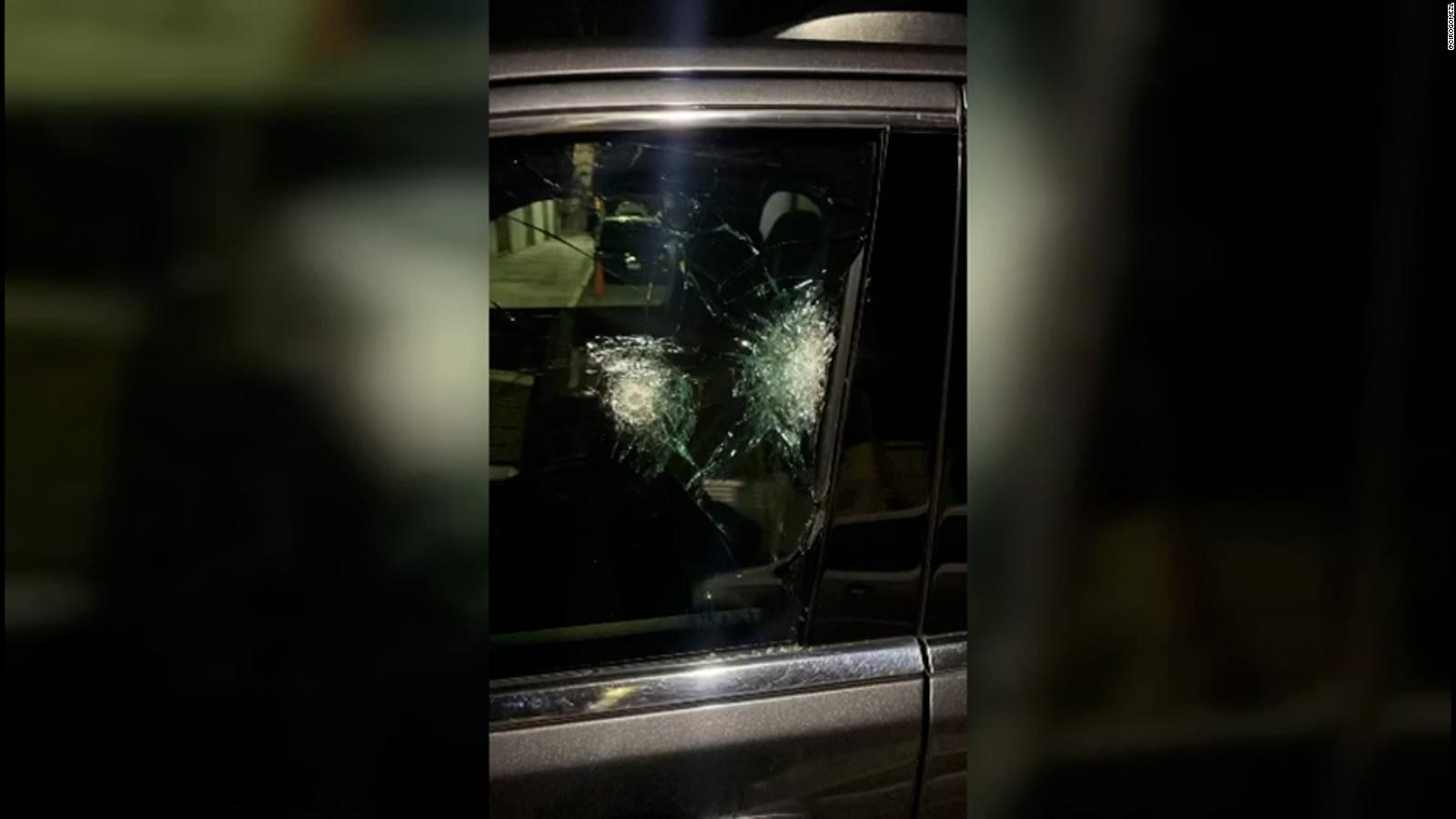