Deadly cold: not only the Ukrainians are suffering - the Russian army is also struggling to prepare for the approaching winter Israel today

As the temperatures on the frontline in Ukraine plunge, more and more documents are revealed of Russian soldiers in inappropriate clothing suffering from hypothermia • Citizens in Russia have been called to provide fur from their pets to make socks for fighters • Women's organizations are openly calling for an end to the war 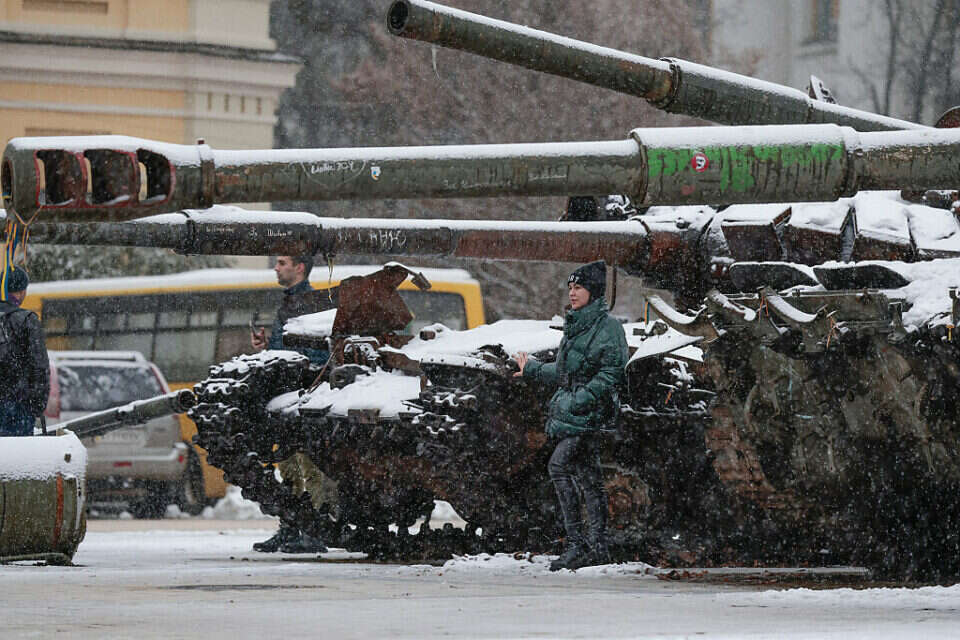 A photograph from the fighting front in Ukraine, a video taken from a drone that cruises at a low altitude over a shallow pool where ten Russian soldiers are huddled together and lying motionless.

The drone throws a small hand grenade into the ditch and it explodes near the lying soldiers.

Only three of the soldiers move in their place, only one of them manages to get up and take a few steps.

The others move their heads indifferently and go back to sleep.

These soldiers have not developed moral immunity to the dangers of war, according to all signs they suffer from severe hypothermia, and are barely able to respond to a direct threat to their lives.

The horrifying video was published by the Ukrainian army and it continues, like many other photographs that have been exposed in recent days, to present the problematic situation of the Russian army when the Ukrainian winter is already upon us, the temperatures plunge below zero and the first snow has begun to cover the country.

Ukraine drone drops grenade on a group of Russian soldiers in one trench pic.twitter.com/pkuOBYx4nx

Soldiers lying in sub-zero cold in shallow trenches, without winter coats or sleeping bags, barred from lighting a fire for fear of drawing artillery fire, signal a growing problem with a Russian army unprepared for a protracted winter war.

Many of the fighters on the battlefield now are newly recruited who received very basic equipment when they were drafted into the army and now have to beg their relatives to buy them thermal equipment and winter coats.

In the city of Kursk in southern Russia, civil organizations appealed to the city's residents in one of the largest Telegram groups, which brings together hundreds of thousands of residents, and called on them to comb their pets and collect the fur that comes out of the combing in order to make warm socks for the fighters.

In the bitter cold of the Ukrainian winter, animal fur can be used as insulation, but the request indicates the degree of growing desperation among the soldiers.

The Ukrainian army also suffers from a great lack of equipment for the winter, but its soldiers are better prepared, especially when they are on the defensive, in defensive trenches with heated rooms and thick winter coats that they received from NATO countries and the Scandinavian countries, countries that know winter warfare well. The units around me have already received at least some of their winter uniforms.

"Sleeping bags and heating bags have recently arrived in large quantities and we will be ready for winter attacks soon," says Georg, a fighter who participated in the battles in Kherson province and is expected to leave with his unit for the Donbass front in the coming days.

While the citizens of Ukraine are suffering from the downfall of the power grid due to the Russian bombings, the home country in Russia is also beginning to feel the effects of the war and the local elite is beginning to move uncomfortably in its place.

In the article published in "The Economist", more and more voices were raised from among the Russian elite, including in the ruling circles, who openly wonder more and more where the war is going and are considering, for now only in whispers, the replacement of the president.

"There is a lot of cursing and anger in restaurants and kitchens across Moscow, everyone feels that Putin has messed up and is losing the war," one senior official told the British newspaper.

Public displays of defiance are also beginning to emerge, very small for the time being, but tangible.

In honor of Mother's Day, which fell today in the country, several women's organizations issued an urgent call to lawmakers to withdraw the Russian army from Ukraine and stop the war.

"For nine months, this alleged "special operation" continues and causes destruction, grief, blood and tears. Regardless of nationality, religion or social status, we, the mothers of Russia, are united in one ambition, to live in peace and harmony," reads the petition that the women sent to the Russian Parliament and won thousands Signatures. 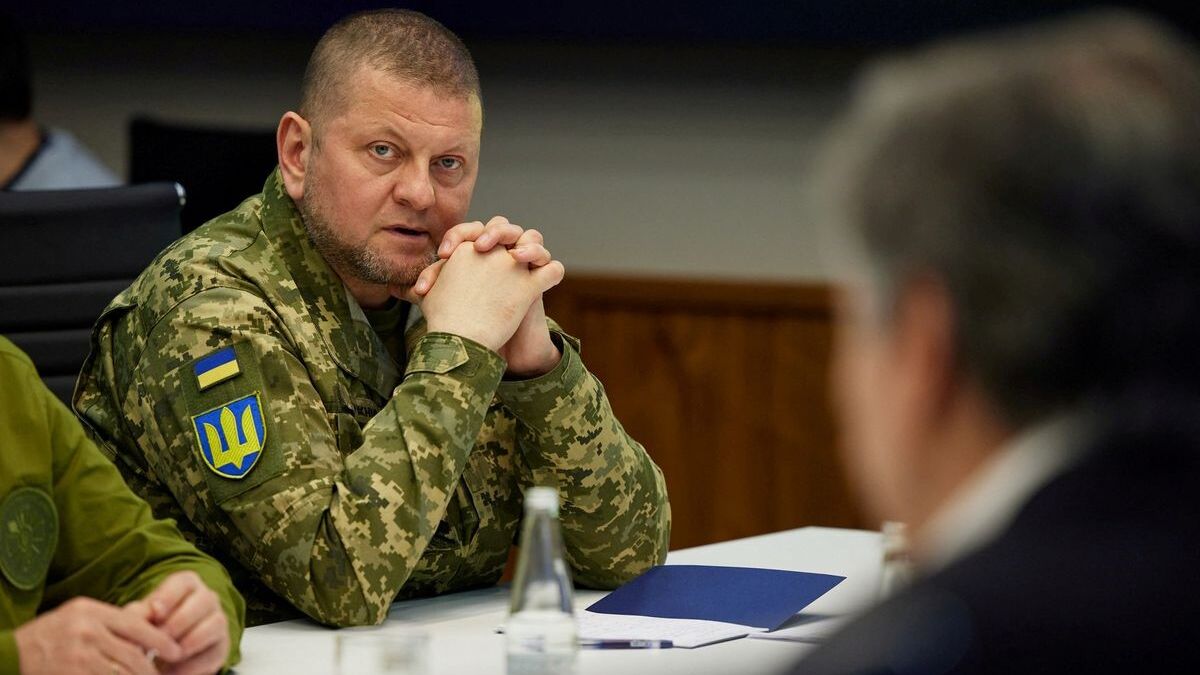 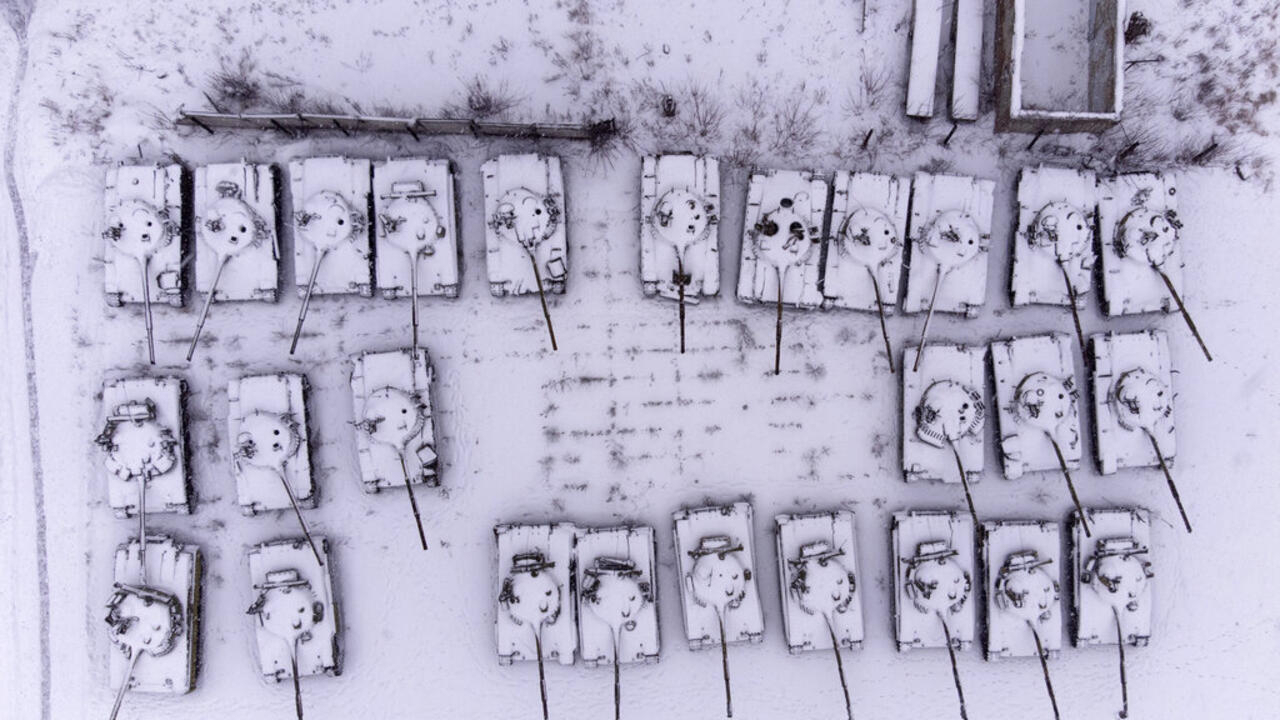 Should we fear a vast Russian offensive in Ukraine in the heart of winter? 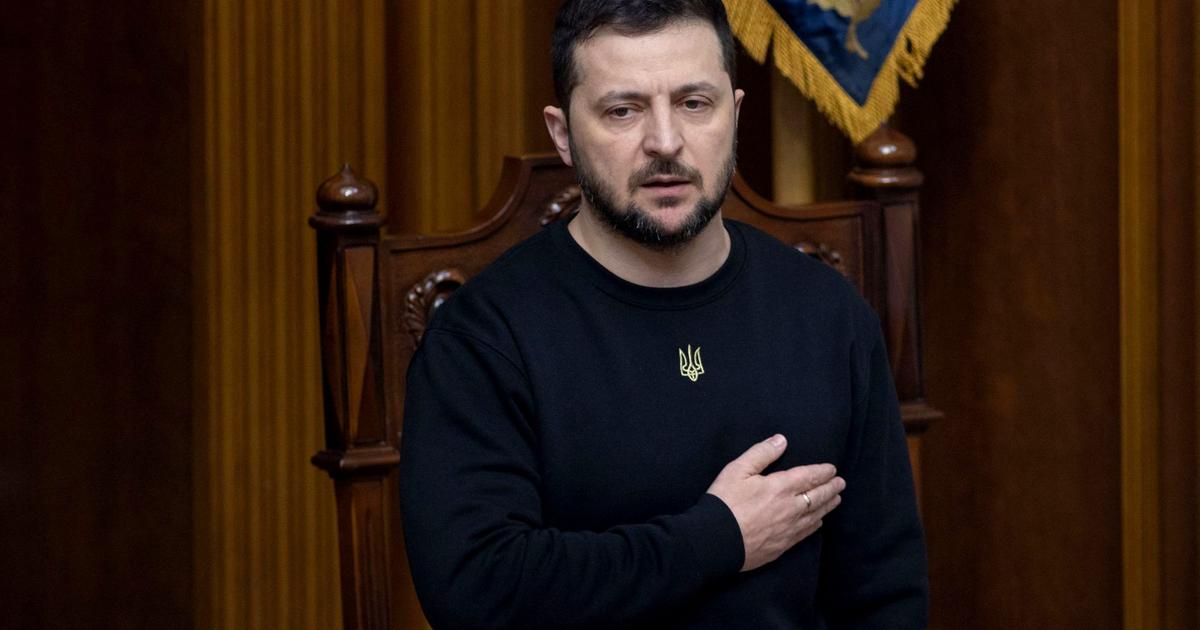 Support for Ukraine: the three emergencies of Westerners 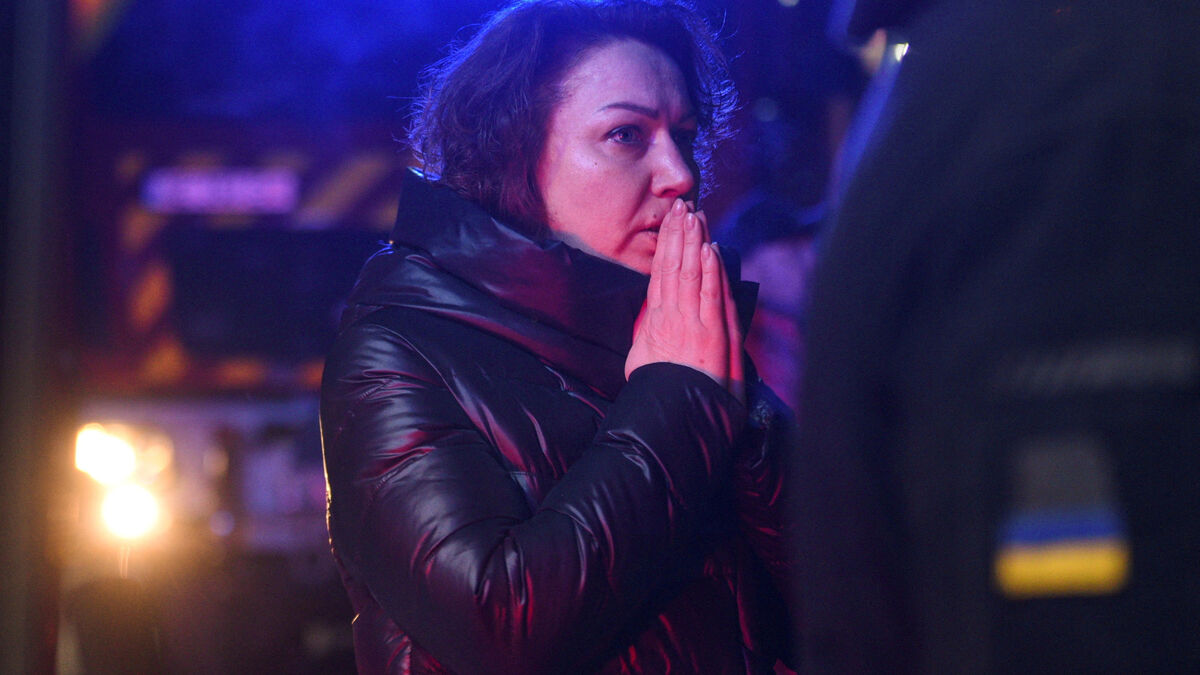 Ukraine: Rescuers still hope to find survivors in the bombed building in Dnipro