DIRECT. War in Ukraine: despite water and electricity cuts, Zelensky assures that his people will hold on

Against the backdrop of military setbacks, Russia has been pounding Ukrainian facilities since October, depriving millions of Ukrainians of electricity. 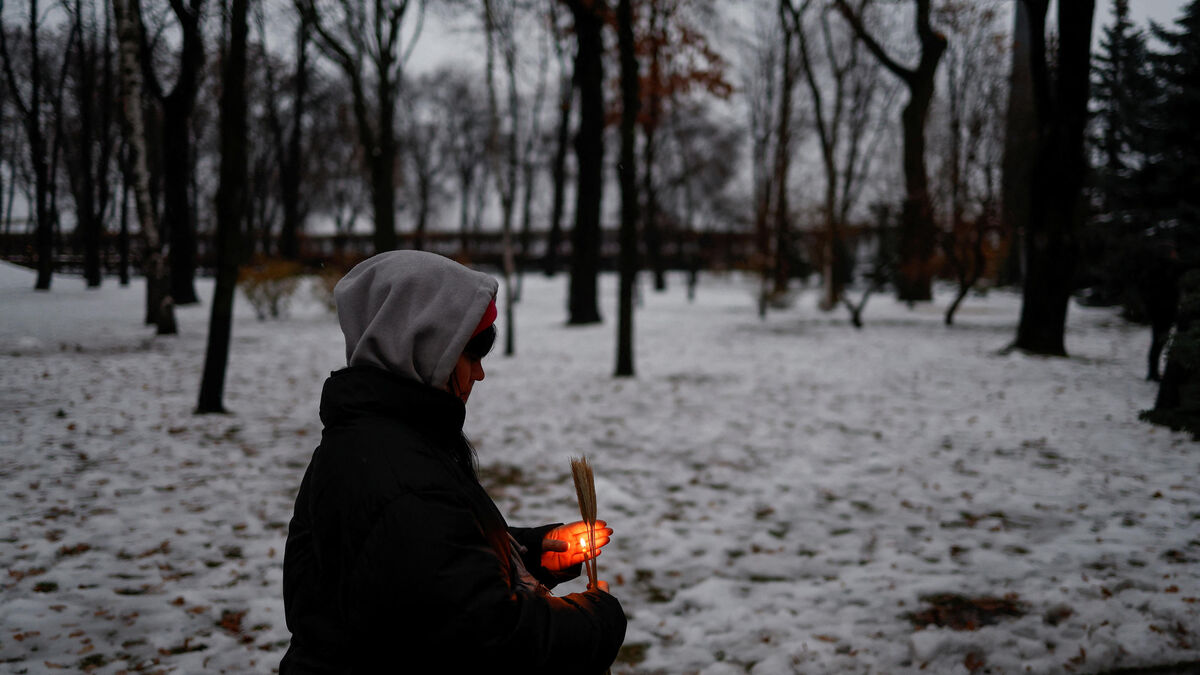 Five hours of shelling on the Dnipropetrovsk region

“The Russian occupation troops terrorized the Nikopol district all night.

According to an initial report, no one was injured.

On the other hand, the material damage is significant: six private houses, six farms, cars belonging to a private company and a gas pipeline were damaged.

The weather slows down military operations

Mud, snow, cold, rain… For the past few days, according to the latest report from the American Institute for the Study of War (ISW), bad weather conditions on the front have slowed down the pace of military operations.

According to Ukrainian and Russian reports, the ISW argues that the armed forces are mostly hampered by heavy rain and mud.

Belgian Prime Minister Alexander De Croo paid a visit to kyiv on Saturday, his first since the start of the Russian invasion.

According to the Belga agency, it provides additional financial support of 37.4 million euros for Ukraine, in particular to help the population to cope with winter in a context of power cuts.

French President Emmanuel Macron has also promised an additional 6 million euros for these exports, which are vital for the supply of many countries in Africa and Asia.

“We have chosen to act in solidarity with the most vulnerable countries.

Russia, meanwhile, continues to use hunger as a means of pressure and food as a weapon of war,” he said in a message.

“Ukrainians have been through really terrible things.

And despite everything, they retained the ability not to submit and their love of freedom.

In the past they wanted to destroy us with hunger, now with darkness and cold,” Volodymyr Zelensky said in a video posted to Telegram on Saturday, marking the 90th anniversary of the Holodomor, the famine deliberately caused by the Stalinist regime. in the 1930s.

"We cannot be broken," he said.

Welcome to our live

Welcome to our new live, once again dedicated to the news of the war in Ukraine. 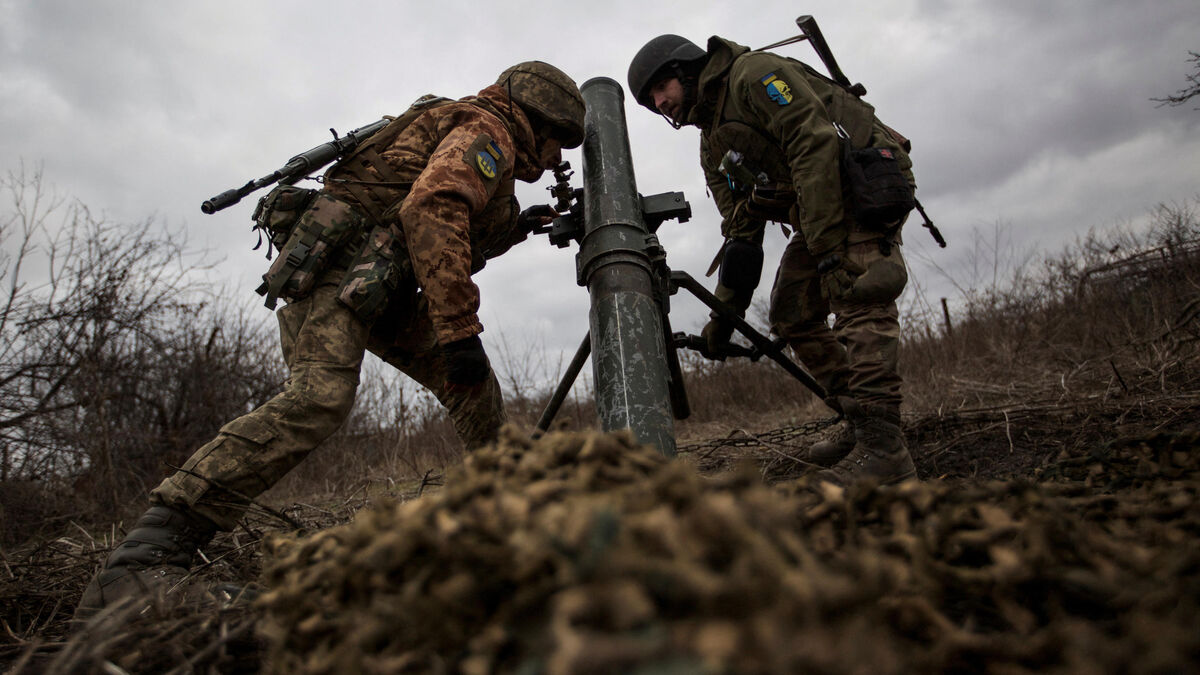 DIRECT. War in Ukraine: Donetsk and Luhansk regions are “the key”, according to Zelensky 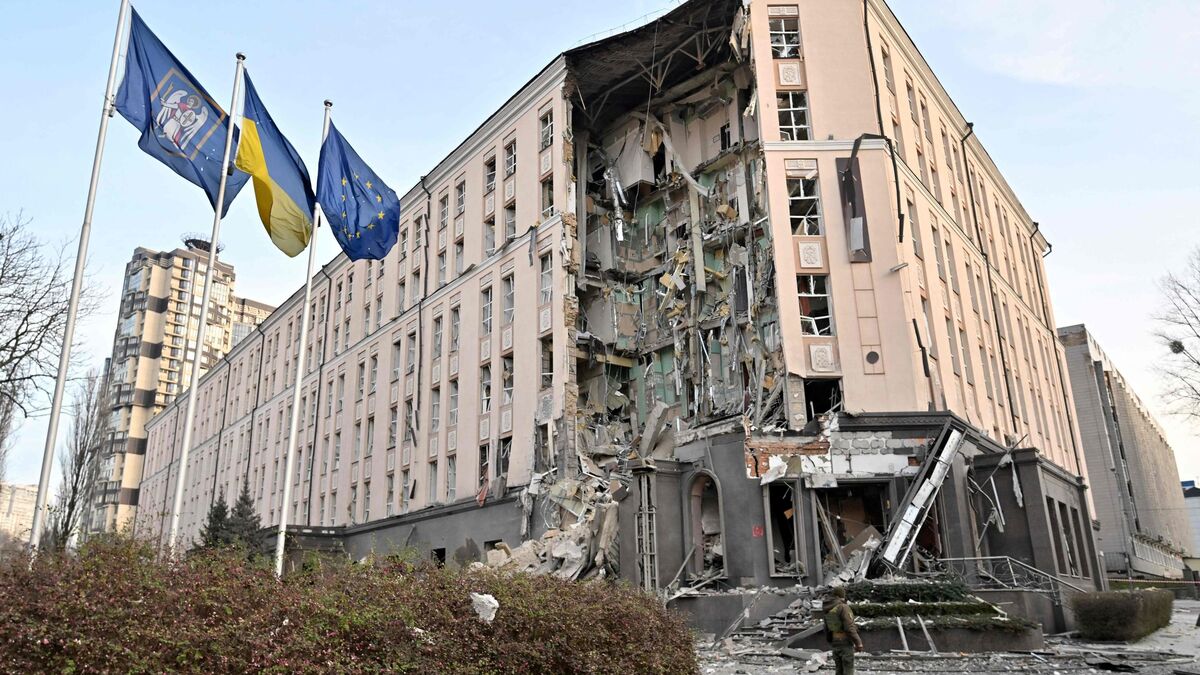 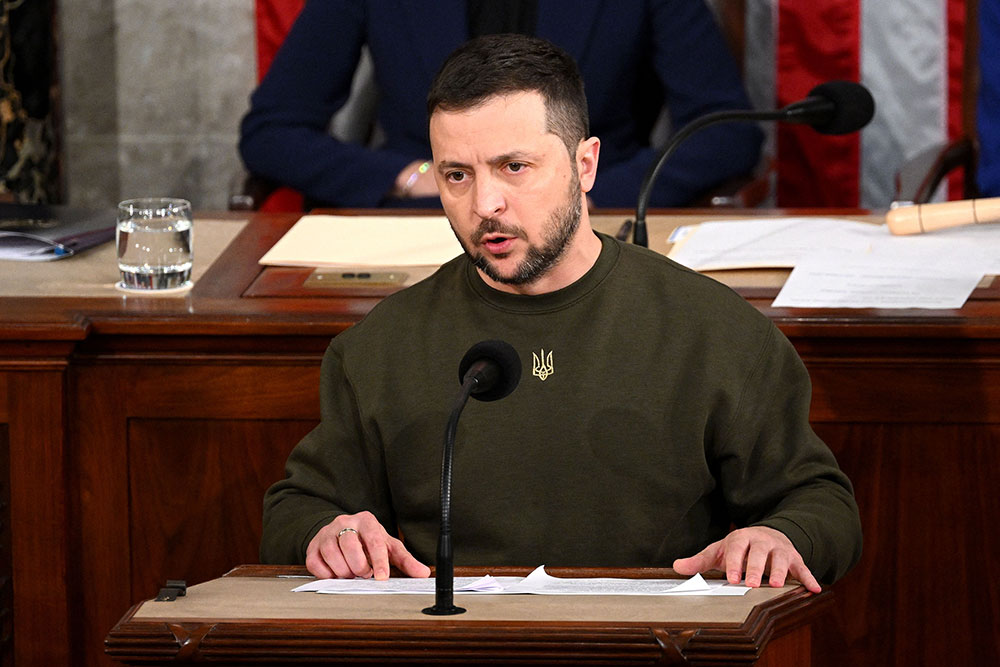 ANALYSIS | Zelensky's courage and rebellion epitomize the nation he leads 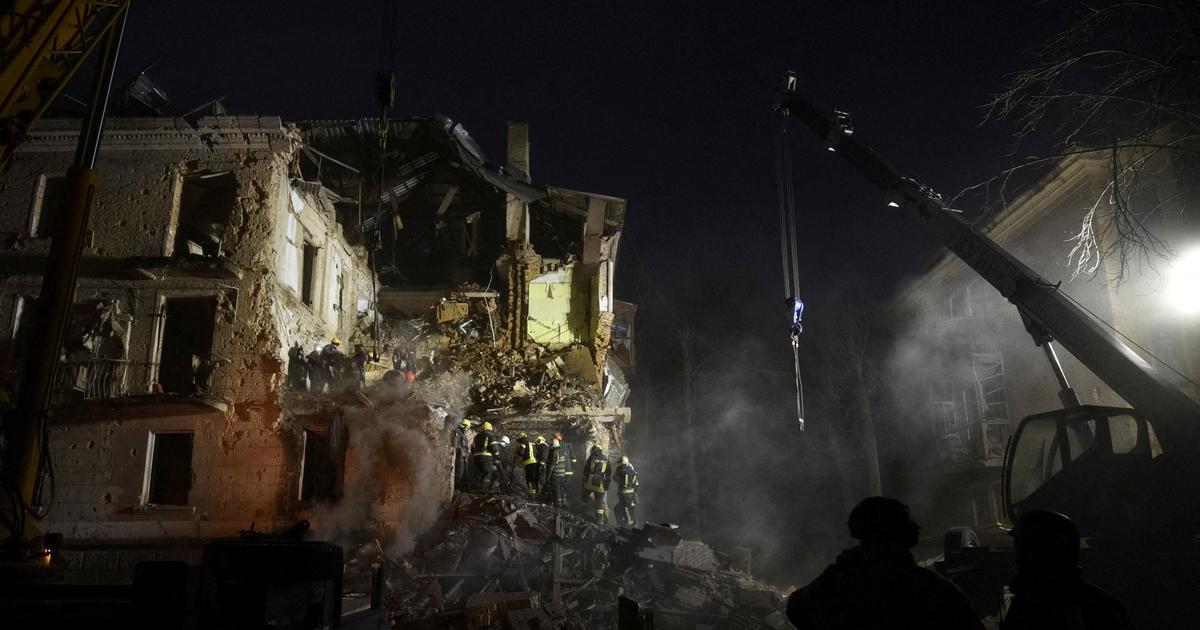 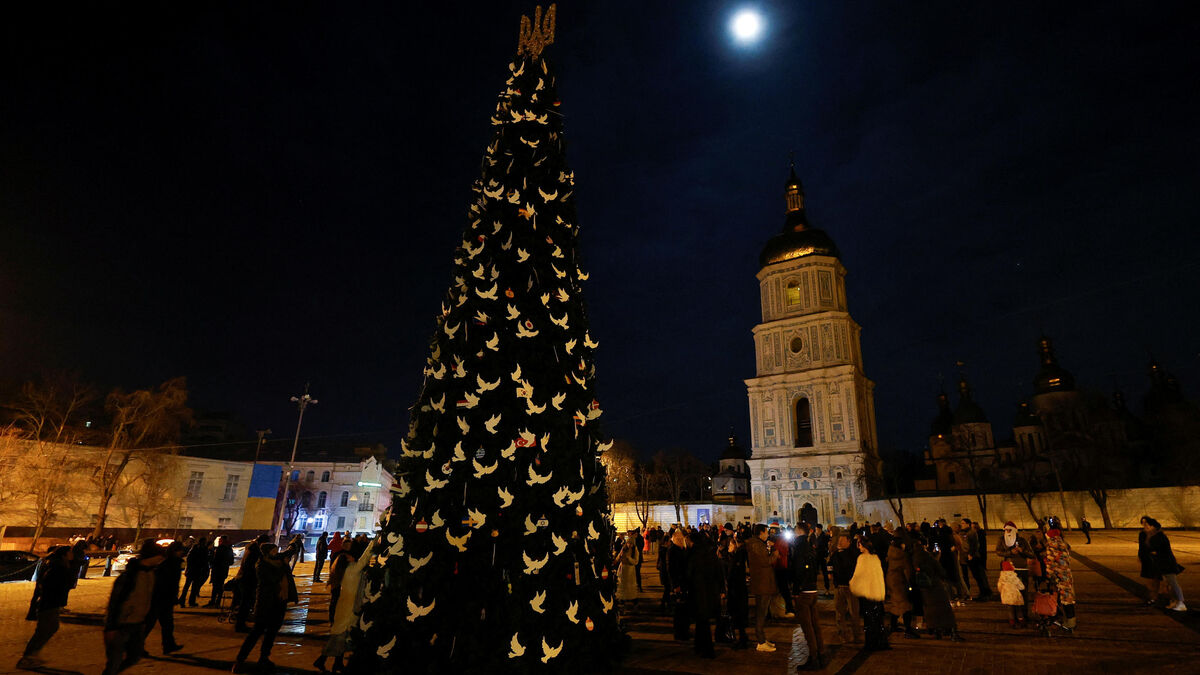 DIRECT. War in Ukraine: at least 23 strikes on kyiv on New Year's Eve 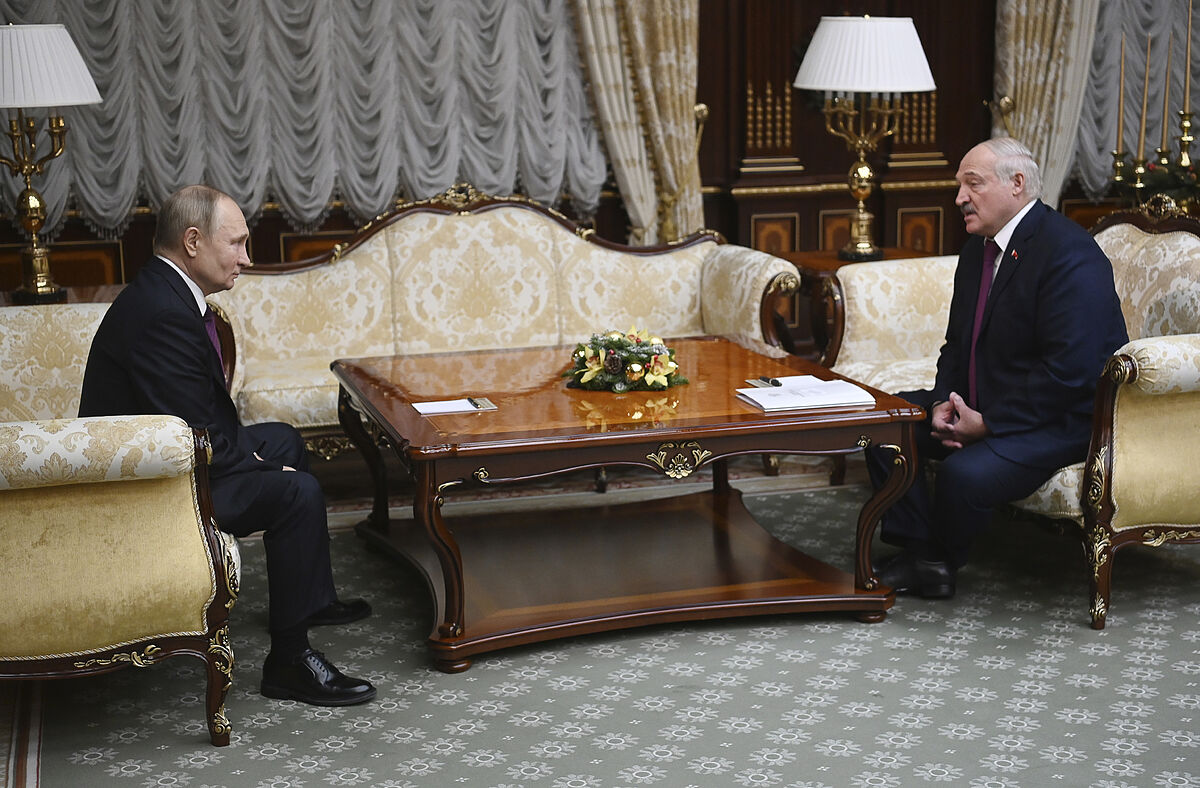 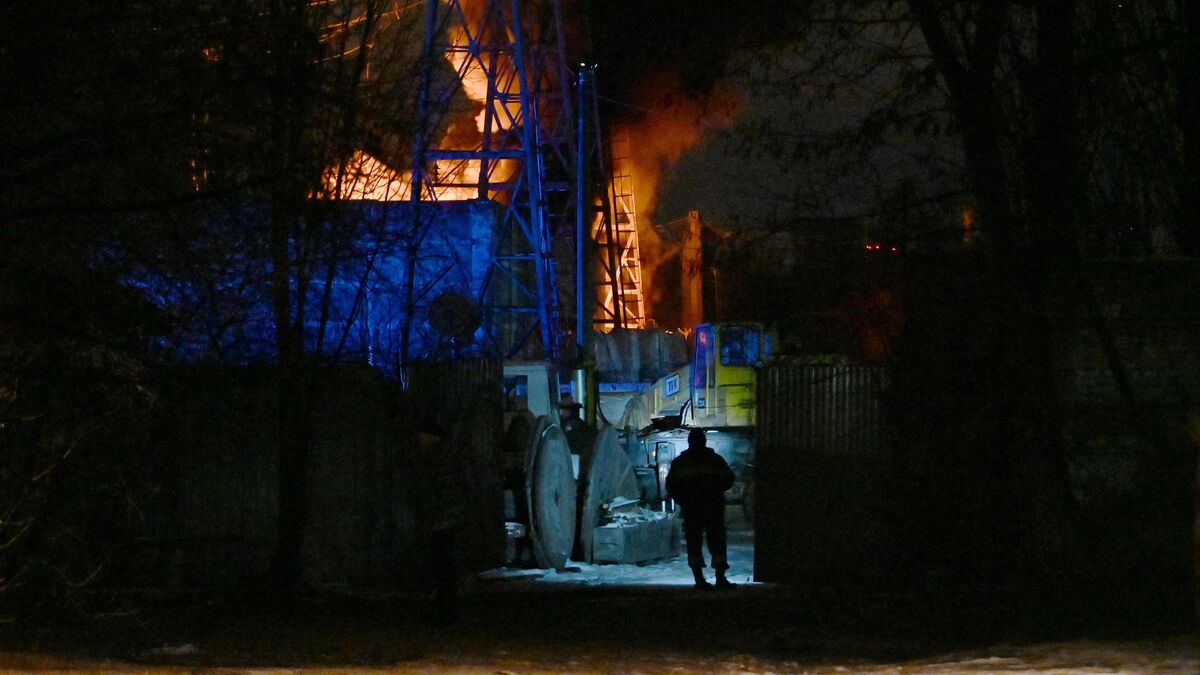 War in Ukraine: the city of kyiv targeted by a drone attack at dawn

Zelensky in a speech in the American Congress: "Ukraine is alive and kicking" - voila! news