The two electricity bills will increase by nearly 20% and about 45% year-on-year respectively next year. Members of the Legislative Council Tian Beichen, Deng Jiabiao and Ge Peifan attended the radio program this morning (27th). Deng Jiabiao questioned that the government tacitly allowed the two power companies to divide the Hong Kong market. 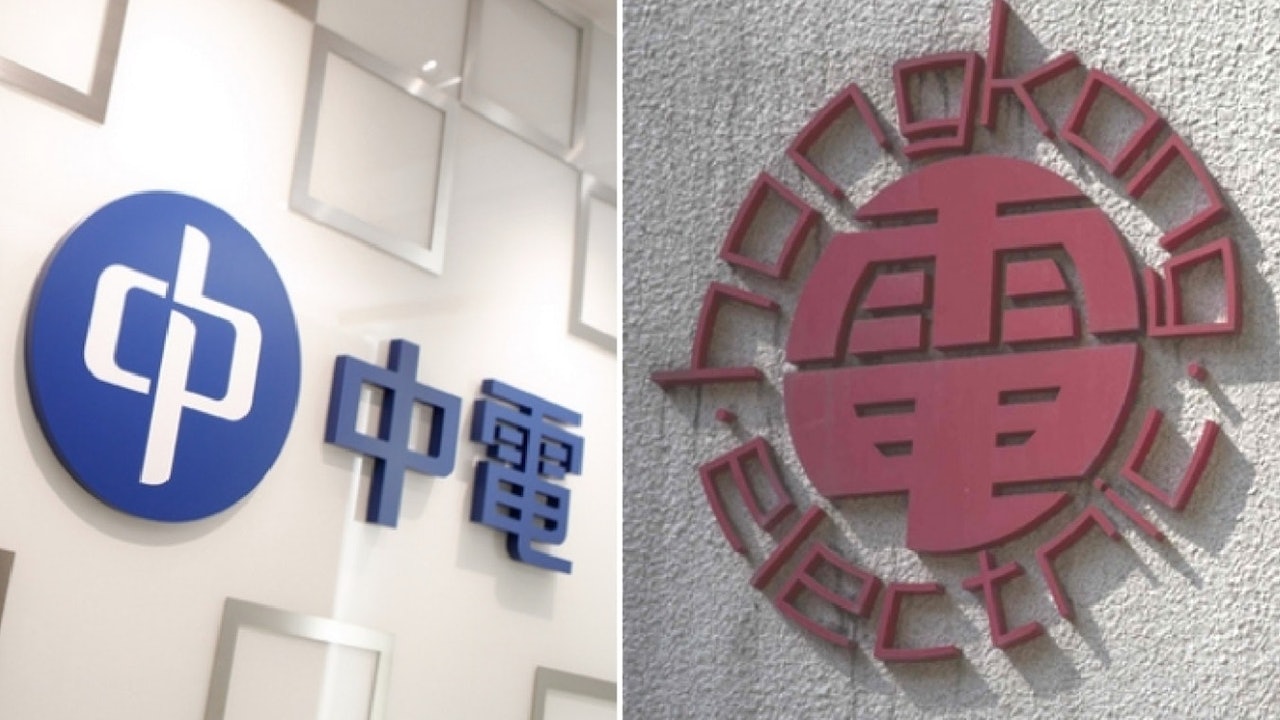 The two electricity bills will increase by nearly 20% and about 45% year-on-year respectively next year.

Deng Jiabiao questioned that the government tacitly allowed the two power companies to divide the local market. He suggested that the government use the Mainland China Southern Power Grid in the new development area and stipulate that the two power companies should purchase a certain amount of electricity from the Southern Power Grid to stabilize power prices.

Ge Peifan described the price increase of the two power plants, and citizens "follow the meat on the chopping board". He pointed out that the Daya Bay Nuclear Power Station has room for expansion, and urged the government to discuss with the mainland to provide more nuclear power.

Tian Beichen criticized the government's failure to regulate the fuel mix of the two power plants, which resulted in Hong Kong Electric not using lower-priced and stable nuclear power, describing the situation as "out of control and in a state of anarchy."

Deng Jiabiao urges the purchase of electricity from the Mainland

Deng Jiabiao said that electricity is the "mother of all industries", and with Hong Kong's preparations for re-industrialization, the demand for electricity will increase, but he believes that the rate of increase in electricity bills has not yet reached its peak.

He pointed out that global fuel costs are constantly rising, and the two power companies will pass the cost on to Hong Kong people. On the contrary, the mainland is "self-reliant", and the power supply volume and electricity tariff increase are stable. It can reduce Hong Kong's local carbon emissions.

Deng Jiabiao suggested that the government use the Southern Power Grid in the Mainland in new development areas, such as the northern metropolitan area or the Loop area.

In addition, Deng Jiabiao also pointed out that the law does not stipulate that the two power companies have exclusive rights, and the scope of power supply has not been divided into regions. He suggested that the government should use the Mainland Southern Power Grid in new development areas, such as the northern metropolitan area or the Loop area.

Ge Peifan said that the two power companies are "100% profitable" under the epidemic situation, and denounced it as extremely unreasonable.

She pointed out that the provision of stable, safe and affordable electricity involves national security, and she believes that the government has a responsibility to deal with it.

She suggested that the government introduce competition, open the market, invest in the construction of nuclear power plants in the Greater Bay Area, and stabilize energy prices.

Tian Beichen suggested that the government should consult the public on the use of nuclear energy in order to provide stable power supply.

Tian Beichen: The increase should be linked to inflation and the government will cover the bottom line

Tian Beichen believes that nuclear power is clean and the price is stable. 30% of CLP’s electricity is generated by nuclear energy. Hong Kong Electric’s energy mix does not have nuclear power. Simultaneously regulate the energy mix of the two power plants: "The fuel mix is ​​free to use? Out of control, anarchy!"

He described the combination with the highest increase in fuel costs used by HK Electric as "absurd and absurd", and suggested that the government should consult the public on the use of nuclear energy in order to provide stable power supply and solve the problem of continuous electricity price increases: "Carbon neutrality in 2035, target 60% of nuclear power, when the time comes for CLP? What does Hong Kong Electric do? 𠵱The third-generation nuclear reactor is very safe.”

Tian Beichen pointed out that in the long run, human beings need to face zero-carbon energy. Of course, they cannot completely rely on nuclear power, but they can first use nuclear power to stabilize power supply, and then develop renewable energy. Many Hong Kong citizens are obsessed with "flat, beautiful, and positive" nuclear power, and the government should discuss some cases." He also suggested that part of the increase in electricity should be linked to inflation, and the government should subsidize the rest of the electricity bill: "The public has no Given the number of reasons, the government will fix it on its own.”

Electricity fee increase｜Members criticize the two power plants as unreasonable and socially responsible Guo Weiqiang: To make money at the same time Increase the electricity fee｜The two power plants have not exhausted the electricity charge stabilization fund. Both power increases are miserable. Advocate to understand public opinion and use more nuclear power to increase electricity charges︱Energy Advisory Committee Guo Zhenhua: If the two powers do not make full profits, it will affect the dividend payment and drag down Hong Kong’s status as a financial center. District introduces competition 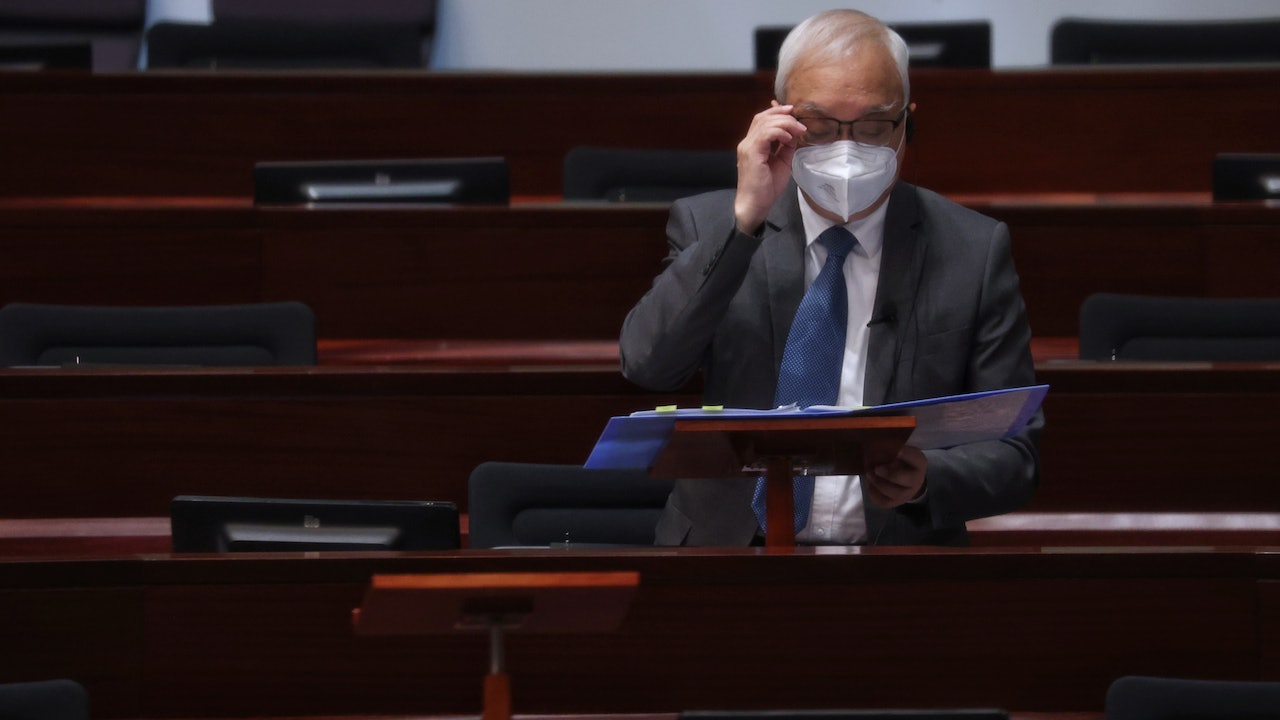 Electricity subsidy will end next year as scheduled? Xie Zhanhuan: The burden of public funds is heavy, it is best to save electricity 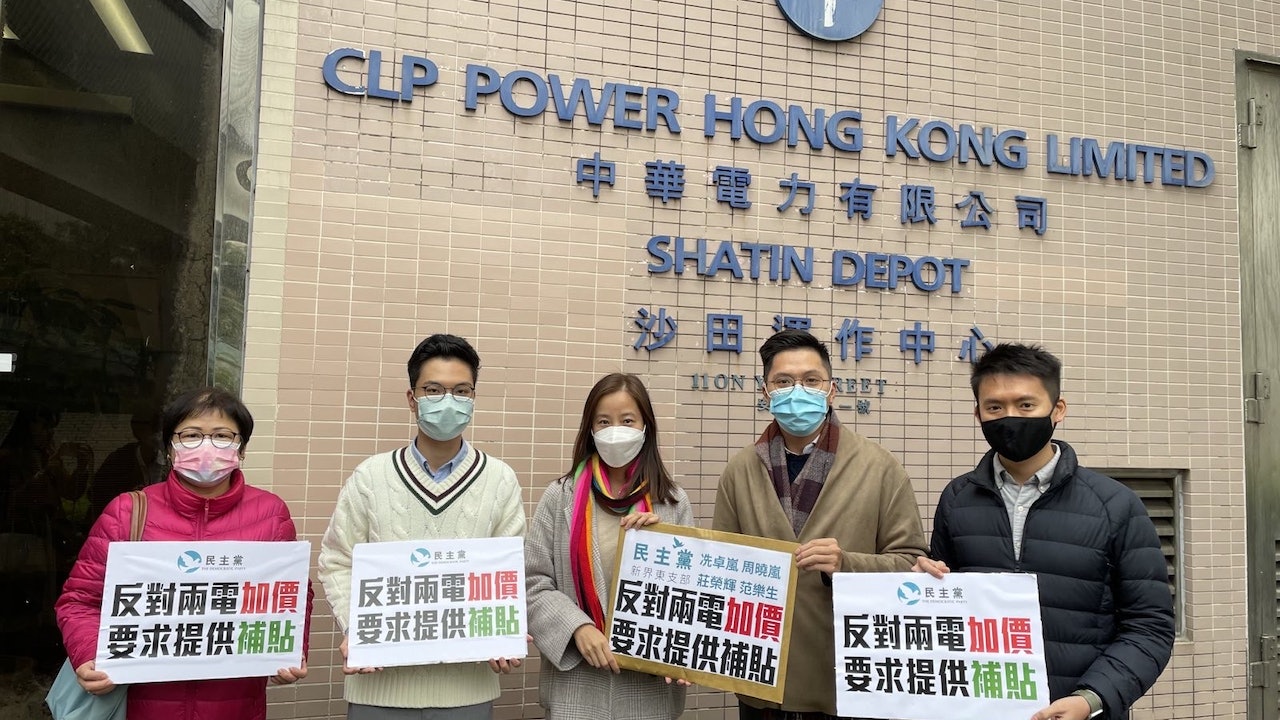 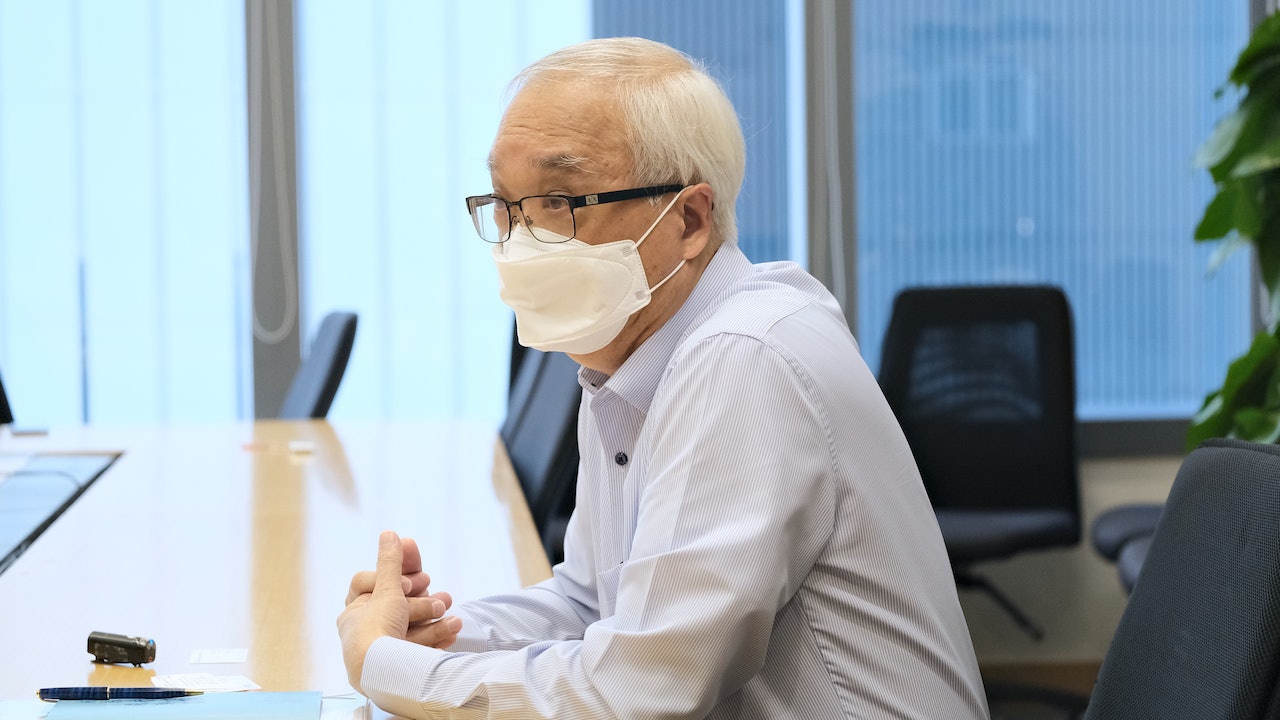 Two power companies︱Xie Zhanhuan said that considering opening up the market may not be a good thing: competition for investment may damage the stability of power supply 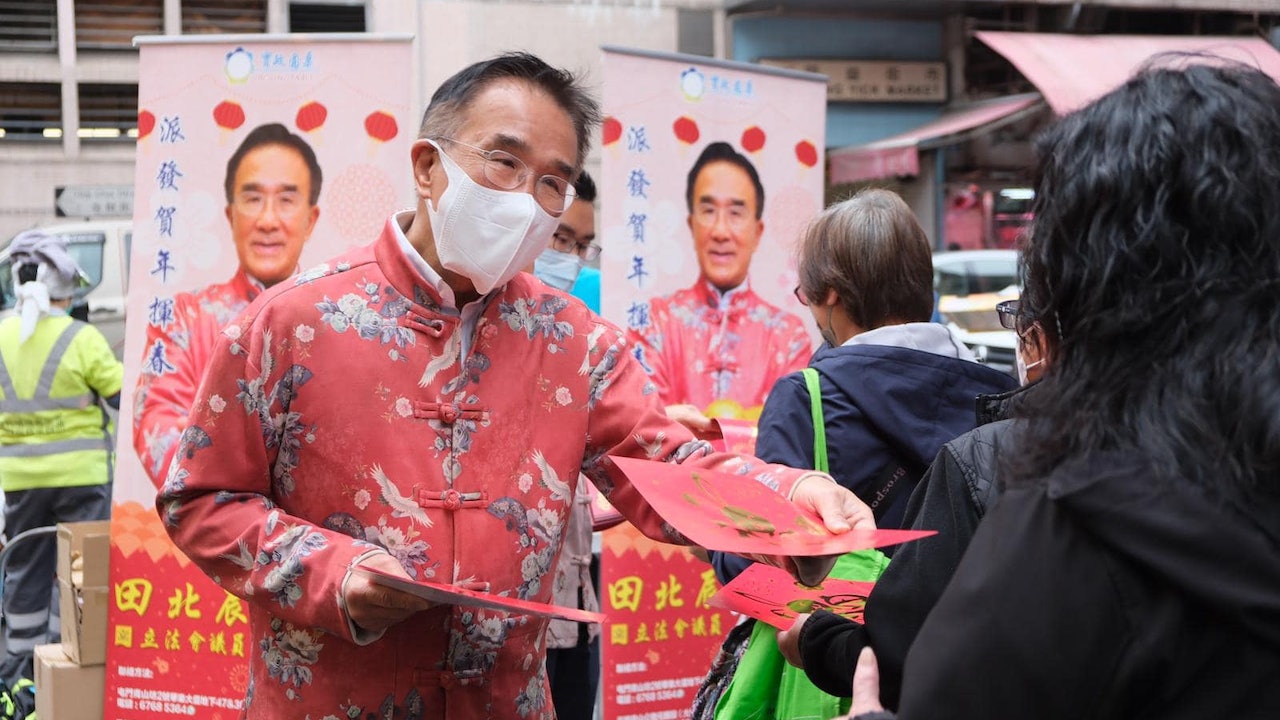 Tian Beichen Tuen Mun Yuen Long sent Huichun Year of the Rabbit to be exempted from quarantine and customs clearance only a little bit? ｜Politics Town 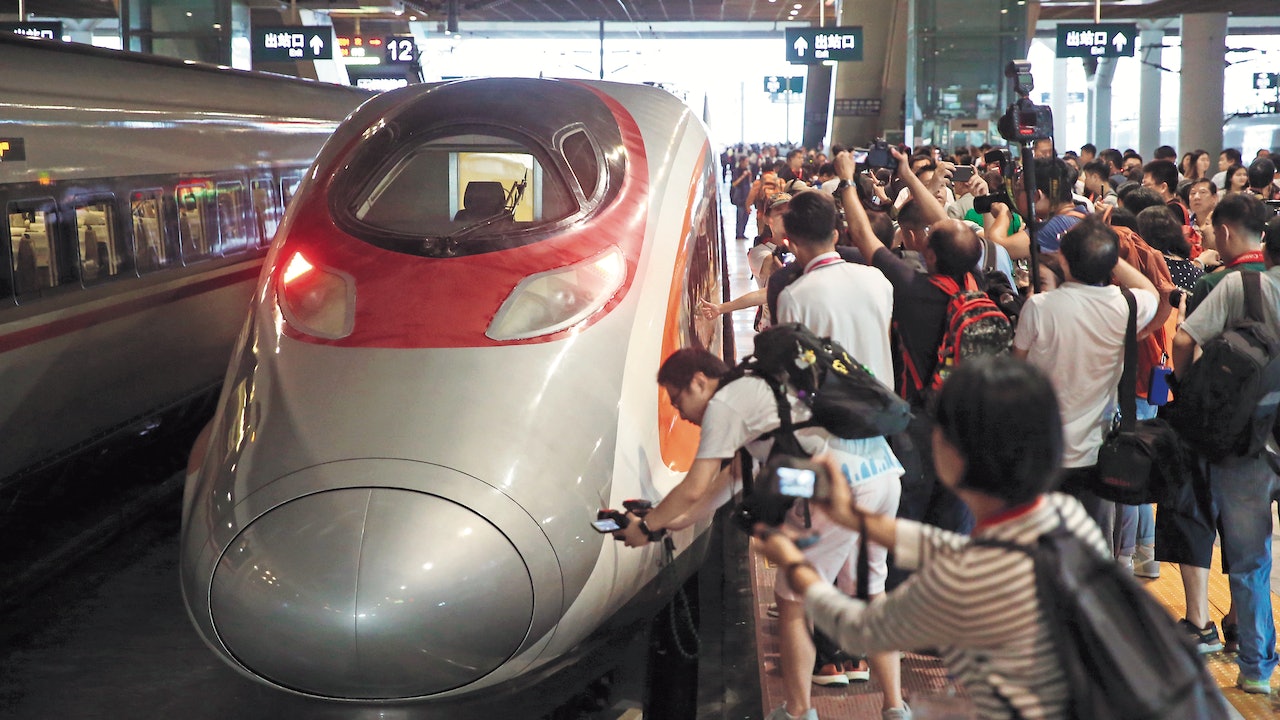 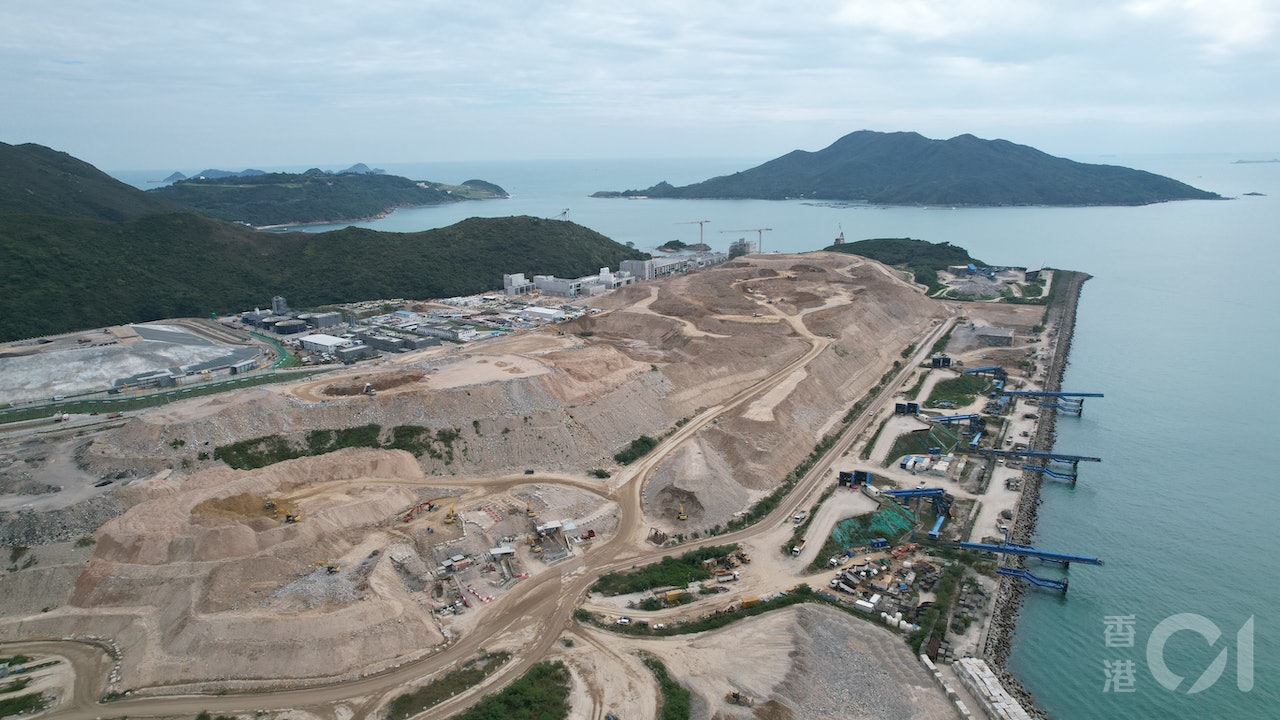 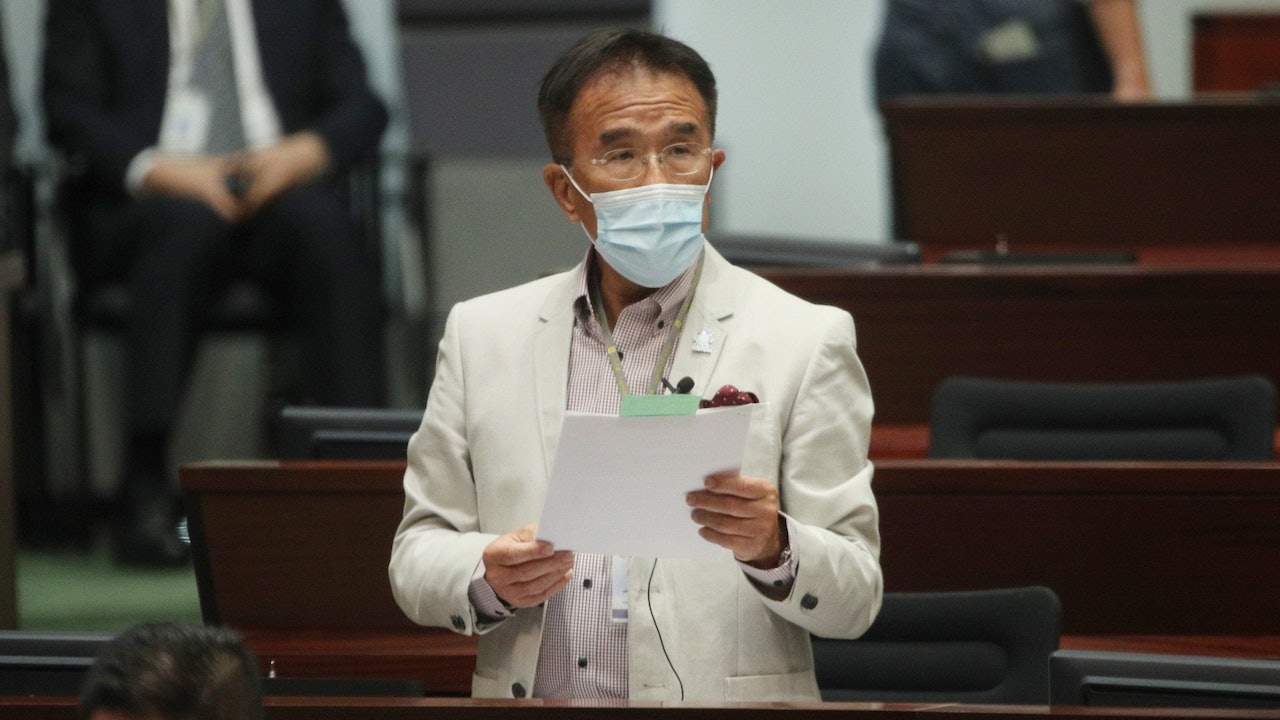 Customs clearance in the Mainland｜Tian Beichen cited news: before the opening of the high-speed rail in mid-January, the airport nucleic acid test will be canceled 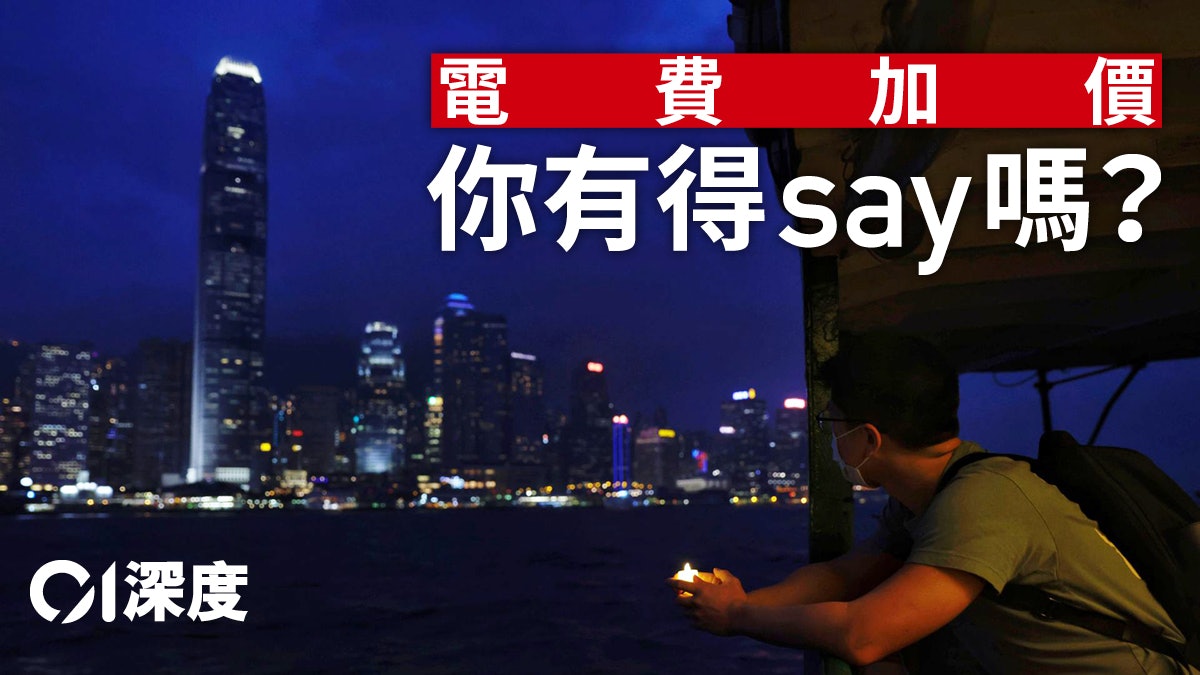