Ivry-sur-Seine: a storage warehouse in the city of Paris ravaged by fire

More than a hundred firefighters were deployed to control an impressive fire in a warehouse of the town hall of Paris, in I 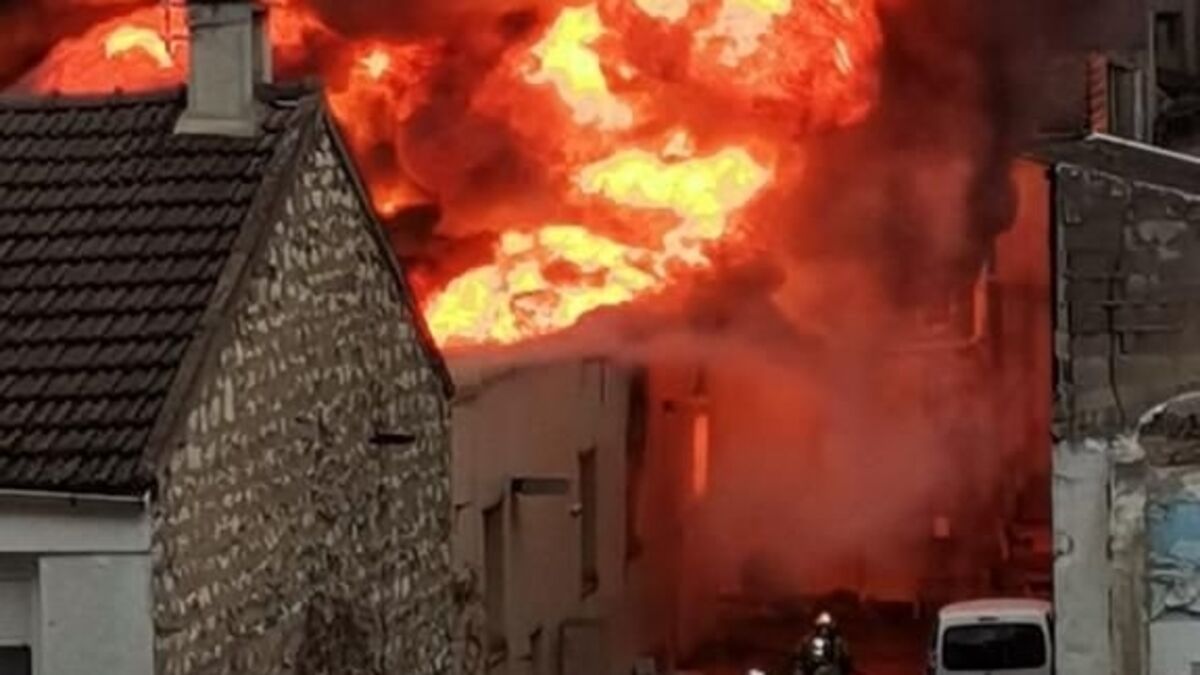 The firefighters will certainly spend the whole night working on an impressive fire in a warehouse in Ivry-sur-Seine.

Around 4 p.m. this Sunday, a fire totally ravaged a 4,000 m2 building, belonging to the town hall of Paris, in rue Jean-Jacques-Rousseau.

An hour and a half later, “the fire is about to be brought under control but it will take us long hours to extinguish everything and clean the interior, specifies a manager of the Paris fire brigade.

No one was injured and there was only material damage.

The firefighters did not skimp on the means and deployed a hundred men to prevent the fire from spreading in this area where there are adjoining houses and also warehouses like that of the Potemkin studio.

“A high-power lance on a nacelle to attack the flames from above has been put in place, specifies the officer.

Other spears were also fired to attack the sinister from several points.

“The most important thing is that there are no injuries and that the fire has not spread to the buildings around, notes, relieved, Philippe Bouyssou, the mayor (PCF) before specifying.

These premises belong to the Paris City Hall, which notably stores street furniture there.

“I was facing a column of very dense smoke”

In the meantime, the nearest inhabitants are left with a hell of a fright given the intensity of the flames.

The column of smoke could be seen from afar, especially from Maisons-Alfort.

"I realized that there was a problem when I smelled a very strong smell of burning when I left my house (Editor's note, rue Lénine, an artery perpendicular to rue Jean-Jacques-Rousseau), says Raphaël, a resident.

I saw the firefighters go by and I went home.

A pod with a powerful strong spear has been deployed.

He wanted to check that his windows were properly closed and warn the neighbors.

Except that there, Raphaël can't believe it.

“I was facing a huge column of very dense smoke with some flames.

I was afraid because if the flames took on the Potemkine studio, my building is just behind, attached.

There must have been 25-30m between my window and the smoke.

After coming to his senses, he told a friend who lives on the other side of the fire.

“Fortunately, she has nothing,” he adds.

Some tensions with the inhabitants

Very quickly, the police blocked the surrounding streets to prevent the inhabitants, in particular those of Lenin Street, which is very commercial, from inhaling too much smoke.

"We can't go home, it's a bad sketch", annoys a local resident while another, panicked, attacks a police officer.

“I came back from the pharmacy with medicine for my six-month-old baby and I can't get through.

I'm just scared for my family,” Keuache gets carried away.

After realizing that the disaster was not at his home, the man finally calmed down.

An investigation should be opened in the evening to try to determine the origins of the disaster.

At this stage, no hypothesis is favored.

Experts should be able to inspect the site once the heat has subsided, this Monday during the day. 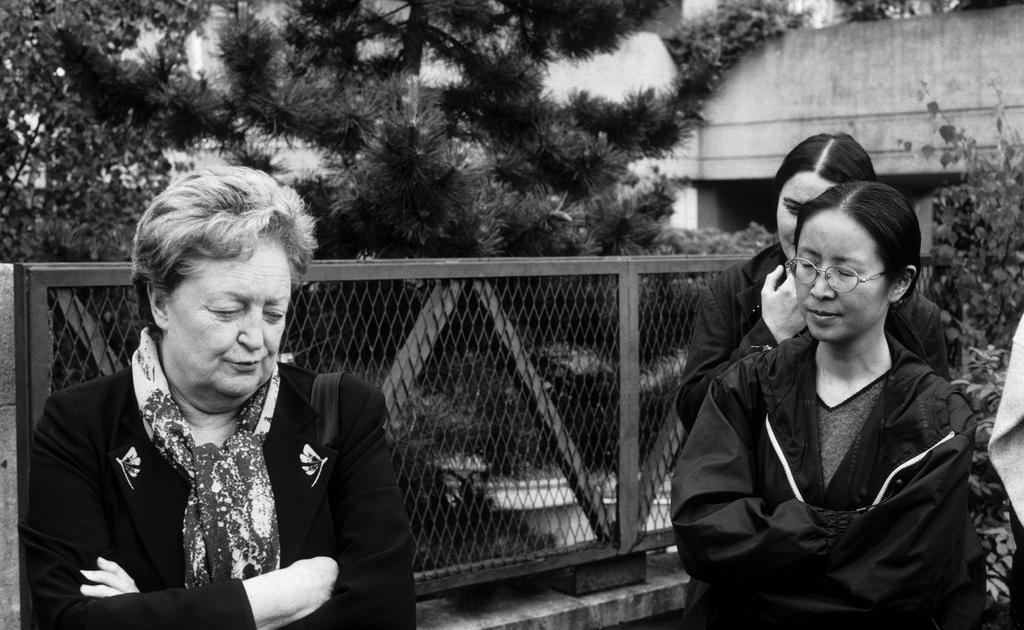 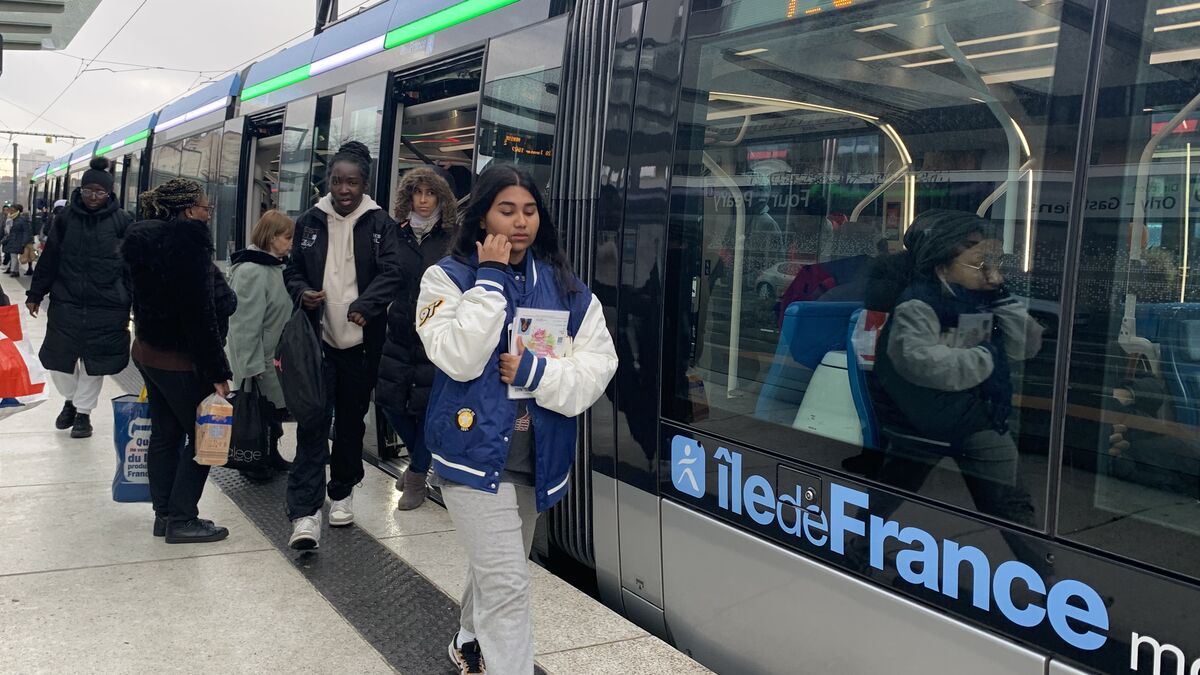 Val-de-Marne: the T9 tramway accumulates delays for lack of drivers, users are disillusioned 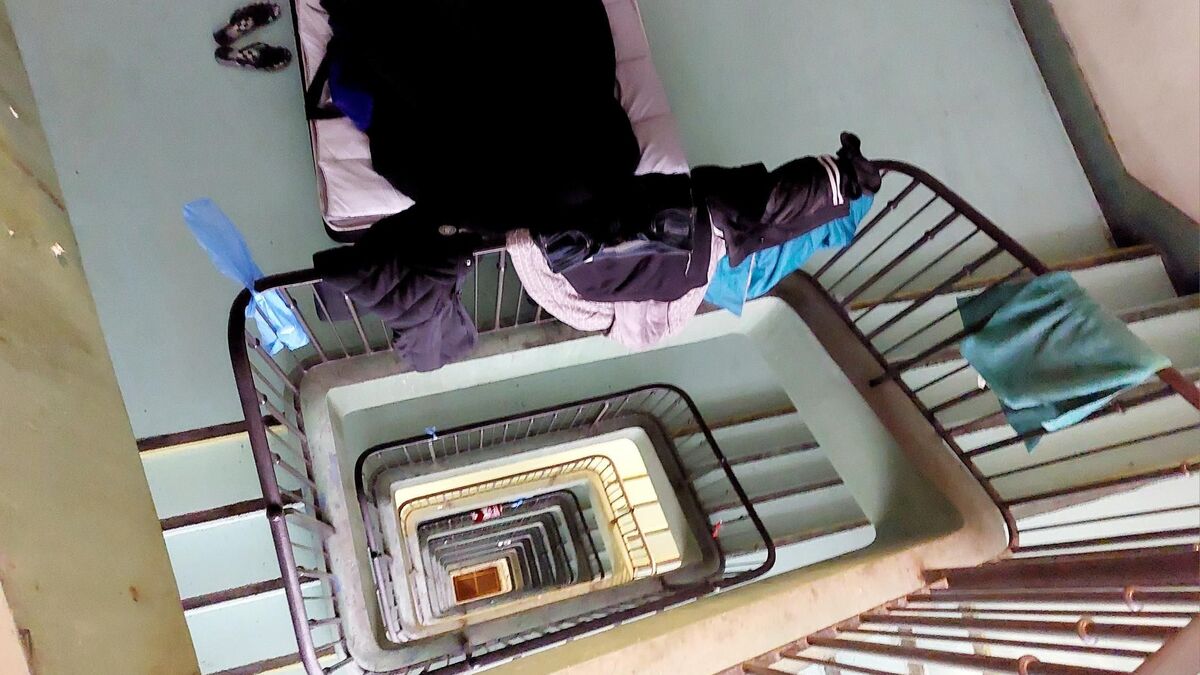 Squats: in Île-de-France, residents distraught over the occupation of their common areas 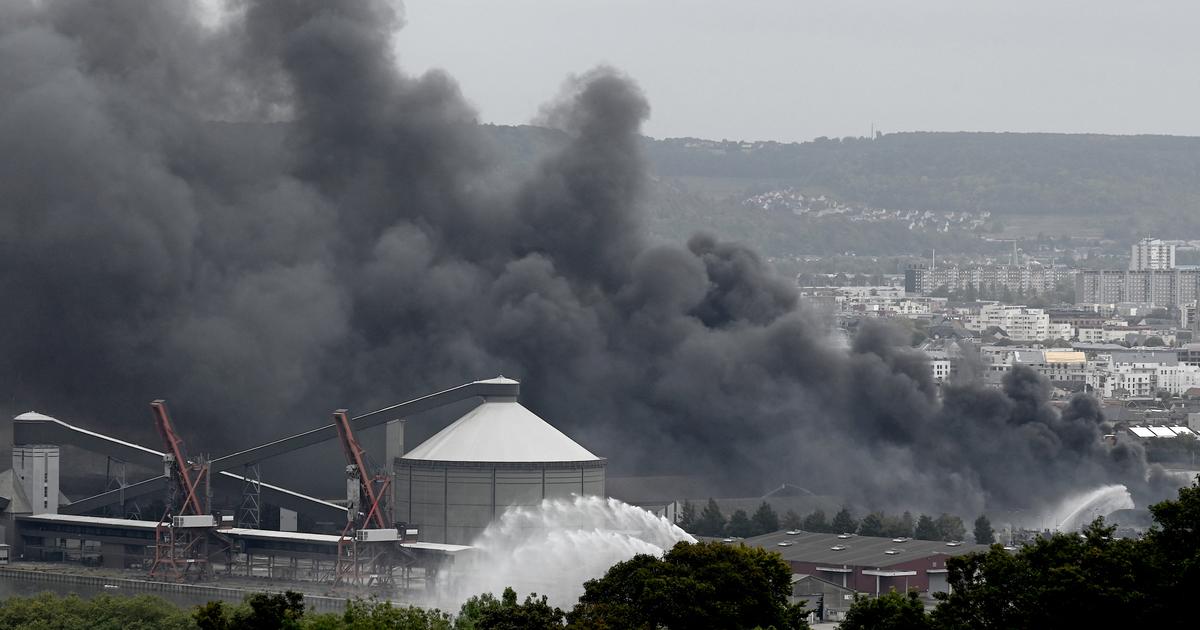 Lubrizol fire: the fire got off to a good start at the chemical plant site 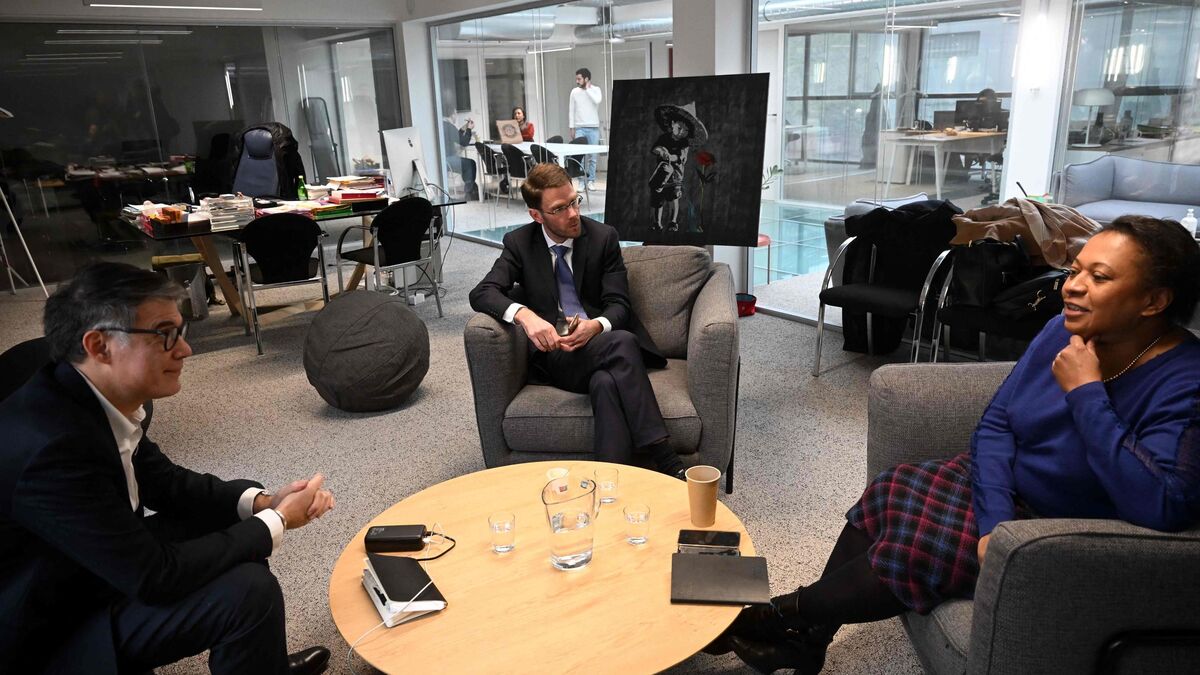 PS Congress: Olivier Faure and Nicolas Mayer-Rossignol talk to each other again, but the crisis continues 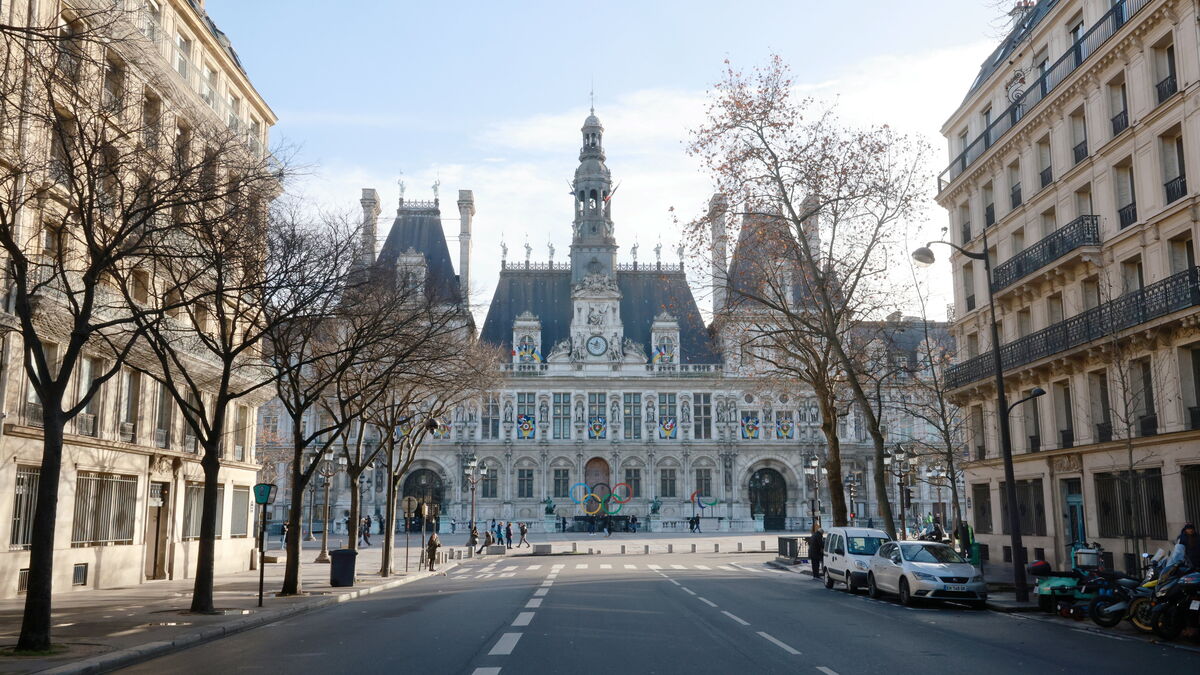 Pension reform: these town halls which will close on January 31 out of “solidarity” with the strikers 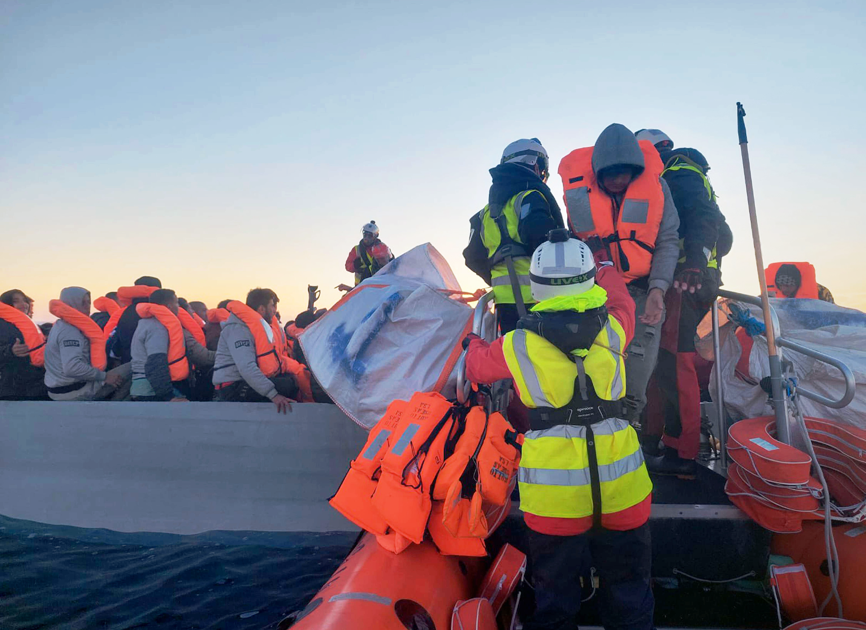 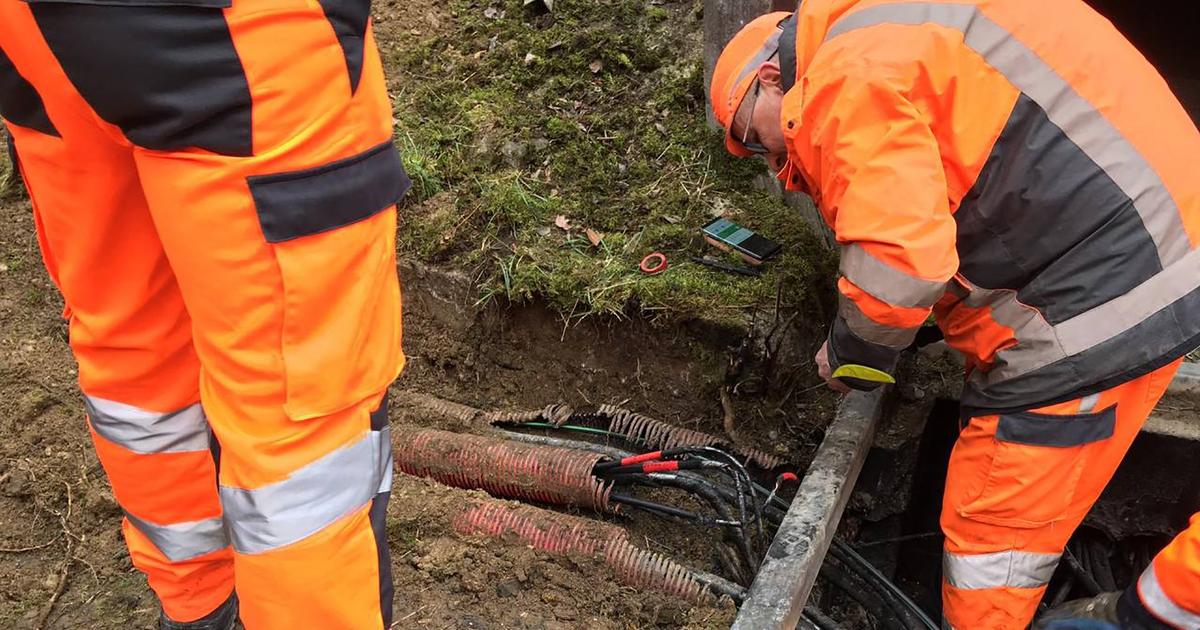 "Act of sabotage" on an SNCF track: an investigation and gray areas