More than 100 railway fans came to Rainbow Station early in the morning to wait for the first train, singing "I'm really excited that the Q Train is in service". When the train arrived on the platform, the railway fans were in high spirits and rushed in as soon as the doors opened .

Some railway fans who took the first train said that the train was more stable than expected. Among the six major upgrades, passengers felt that after switching to LED lights, it was brighter than the British-made train "M Train" that has been running for 40 years.

Some railway fans said that although they do not want to give up the "M Train", considering the aging of the train or causing safety problems, changing trains is unavoidable.

MTR's first Q Train train departed from platform 2 of Choi Hung Station at 8:58 am on November 27. Passengers of the first train poured into the carriages to experience the new train, take pictures of the new features of the carriage and check in to commemorate it.

Tuen Mun Railway fans leave for Choi Hung Station to catch the first train at 5:00 am

While waiting for the new train station, railway fans also cheered and sang "I'm really excited that Q Train will be put into service" many times.

At about 8:45 in the morning, the first Q Train entered Platform 2 of Rainbow Station. A large number of railway fans were very excited and shouted "Open the door, open the door".

The doors of the train opened at 8:52, and railway fans rushed in, shouting "drive, drive".

Railway fan "Classmate Luo" Luo Chenzhe also came to experience the atmosphere at around 7:30 this morning.

Among them, "Student Luo" Luo Chenzhe, who is known for singing "I'm really interested in the opening of Tuen Ma", said on his IG yesterday that he was unable to take the first train because of something, but he also came to the scene at around 7:30 this morning to feel the atmosphere .

Student Luo revealed that he had seen the Q Train at Platform 2 of Rainbow Station at 1:00 noon yesterday. He pointed out that the space inside the train was more spacious and the lights were brighter.

He is reluctant to gradually retire the imperial trains that have been in service for more than 40 years. However, the recent incidents of train derailment and slamming doors have made him concerned about the aging of old trains or causing safety problems. He thinks it may be time to replace trains.

Mr. Lin, a railway fan, is satisfied with the purple color of the new train, and is most looking forward to seeing the dynamic route map.

Another railway fan, Mr. Liu, besides expressing his excitement, also mentioned the earlier accident, expressing the issue of train safety, and frankly said that he "has nothing to say about train replacement".

Mr. Lin, who departed from To Kwa Wan at about 7:00 this morning, said that he was very excited about the first Q-Train being put into service, but he did not suffer from insomnia last night. "If you have a good spirit, you can see the train first." He said Continuing, I have learned about the six major upgrades from MTR videos beforehand, and I most want to see the dynamic route map. I am also satisfied with the purple used in the train, and think that the color matches the floor color.

MTR's first Q Train train was put into service on November 27, running on the Kwun Tong Line, and MTR distributed souvenirs to passengers.

After the train left, the carriage was full of cheers.

Zheng, who lives in Tuen Mun, said that he went out at 4 o'clock this morning and stayed up all night. He took the first train on the Tuen Ma Line and came here. He joked that he needed to catch up on sleep on the way. A car is coming."

He said that he had been looking for information about the Q Train on the Internet in the past, and when he took the ride today, he thought that the Q Train was quieter than the existing M Train.

He believes that the train is more stable than expected, the journey is smooth, and the LED light is brighter than before.

However, he also pointed out that M Train accompanies him to grow up, and he feels reluctant to change the car, and will "collect postage and take photos around him" before the full change.

After the Q Train, you will walk on the Kwun Tong Line throughout the morning.

▼On November 22, the MTR announced the debut of the four-way train in Qingdao, China▼

The MTR had earlier arranged for the media to take the lead in appreciating the new train, and introduced the six major enhancements of the Q Train carriage, including widening the door side stand, doubling the ring handrails for each card, ergonomically designed seats, LED lighting, and dynamic routes The map and "smart server" transmit train driving data in real time.

Depart from Rainbow Station at 8:58 am on November 27

What is the improvement of Q-Train? 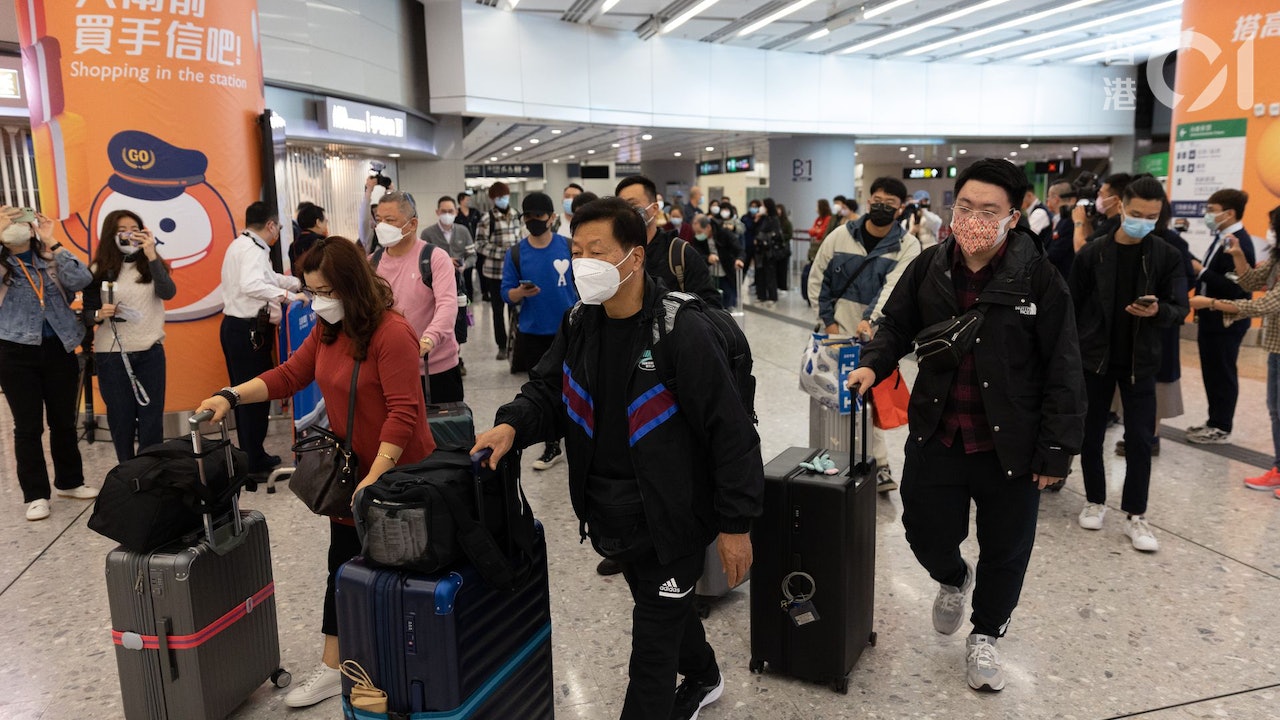 High-speed rail reopening｜The first batch of passengers arrived in Hong Kong at about 8:00 and Shenzhen residents went back and forth to play two parks within the same day Train derails in the Oberland: "We were really shaken up" - what is known so far 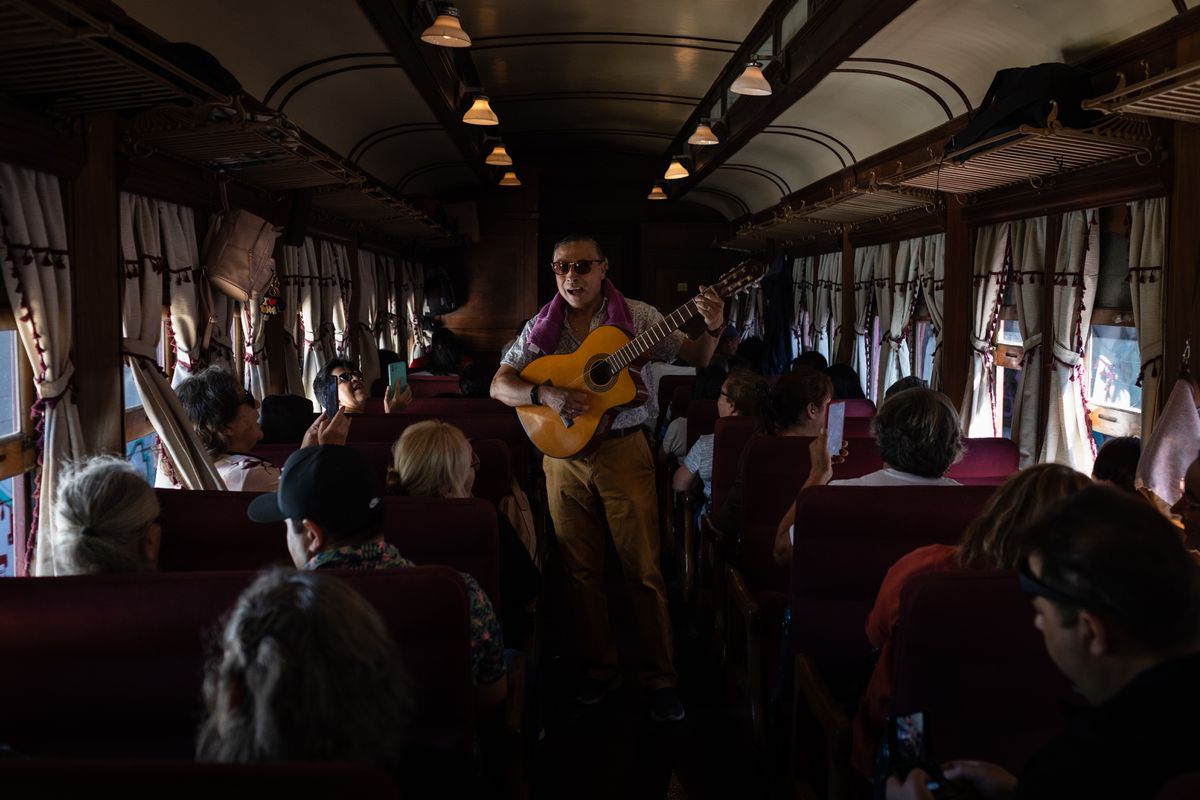 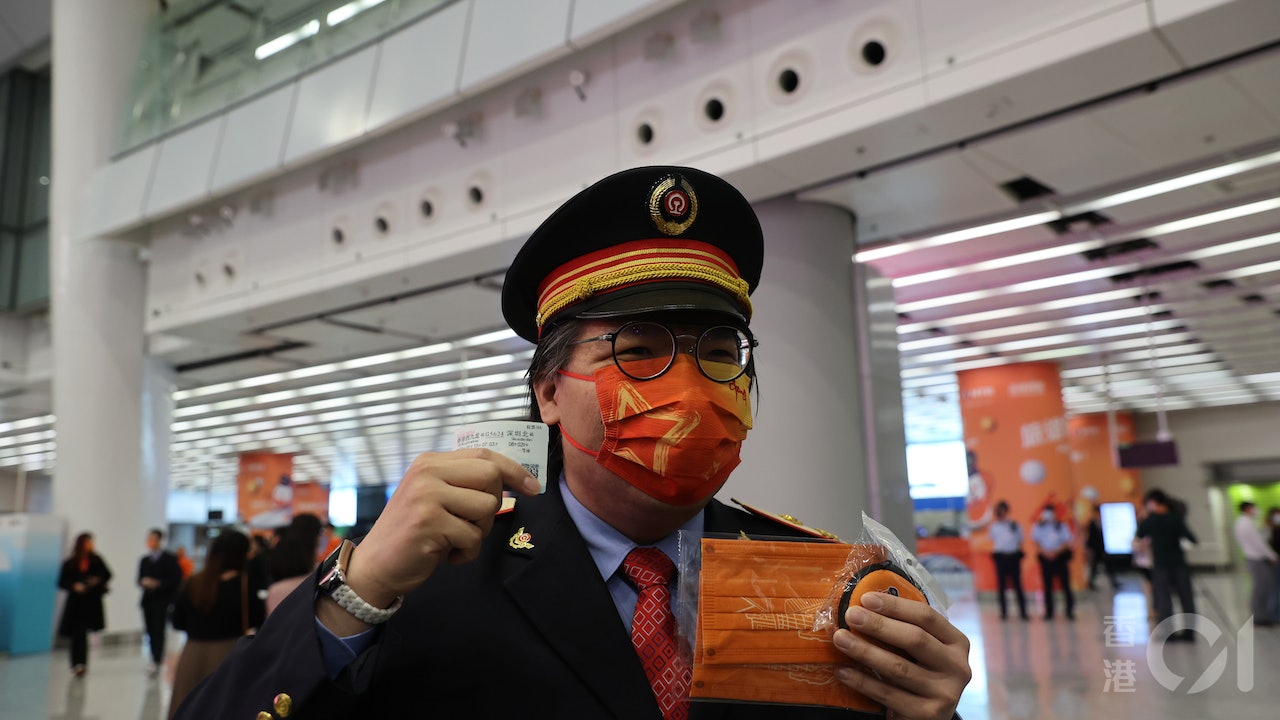 Even at NIS 60 per hour, the train fails to recruit security guards and the passengers pay the price - voila! news 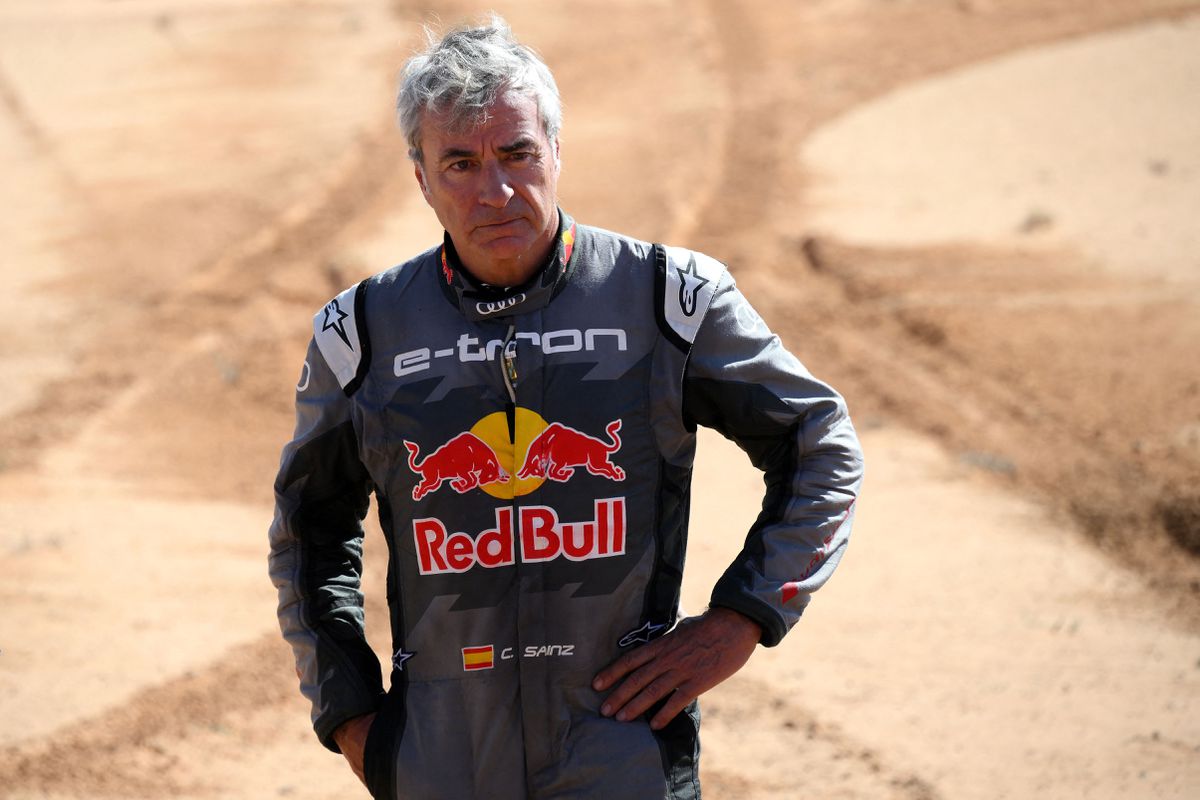 Carlos Sainz: "It has been a hard blow, a great disappointment"