Police found the bodies of Diane Albert, 65, Eric Pinkerton, 63, and "several dead animals" inside the couple's home in Los Ranchos de Albuquerque on Friday, after a friend of both received a " troubling message" from Pinkerton.

A New Mexico judge and several of her pets were shot to death in what police believe was a homicide-suicide carried out by her husband.

Authorities found the bodies of Diane Albert, 65, Eric Pinkerton, 63, and "several dead animals" inside their home on Ranchitos Road in Los Ranchos de Albuquerque on Friday after a friend of the couple received a "concerning message from Eric Pinkerton," the Bernalillo County Sheriff's Office wrote in a tweet.

Police believe Pinkerton shot Albert and the animals before turning the gun on himself.

KOAT, the ABC affiliate in Albuquerque, reported quoting a sheriff's official: "He left a voicemail with his friend saying that he had killed his wife and his dogs and his cat. And that he was about to kill himself."

["The reality is that they keep killing us": thousands of women protest in Latin America against gender violence]

"He was a brilliant mind"

And he added that the couple's last domestic violence-related 911 call occurred in January 2019.

She was a practicing patent attorney, having previously served as a planning and zoning commissioner in the North Valley area of ​​Los Alamos County and president of the New Mexico Bike Coalition, the Albuquerque Journal reported.

"This tragedy makes no sense. She was a brilliant mind and a friend," Ann Simon, Los Ranchos manager, told the Albuquerque Journal.

"We cannot ignore that this happened on the International Day to Eliminate Violence Against Women."

If you or someone you know may be at risk,

or send a text message to

of the suicide prevention line, which offers free, confidential and free support

to chat anonymously and confidentially, both in English as in Spanish. 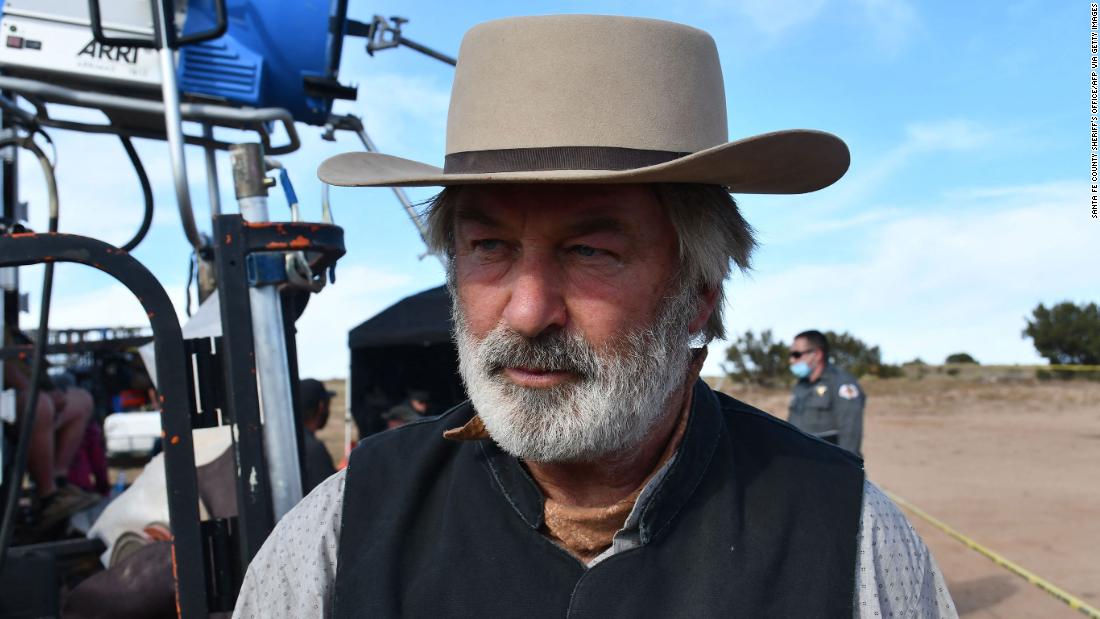 This is the life and career of Alec Baldwin: family, movies, timeline 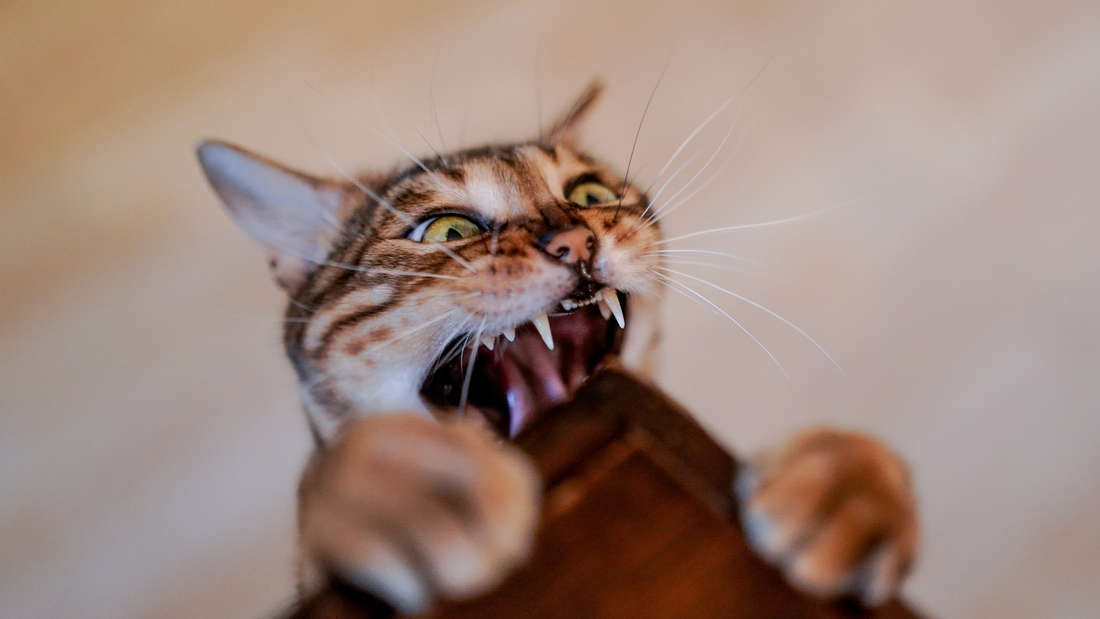 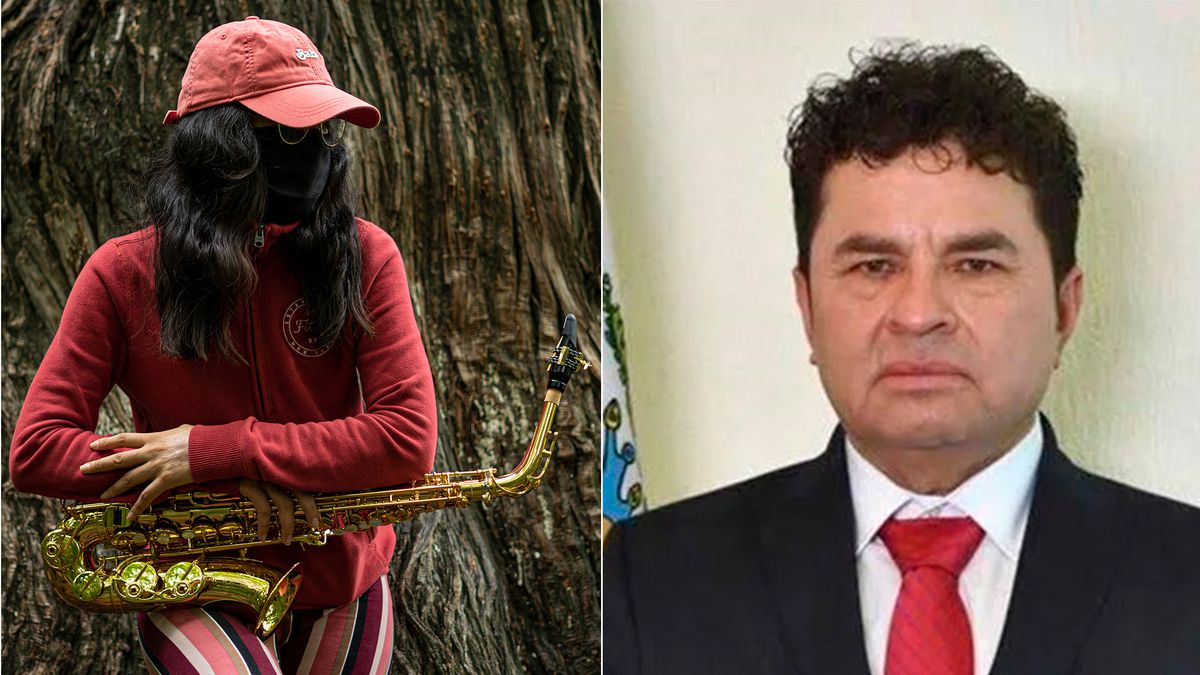 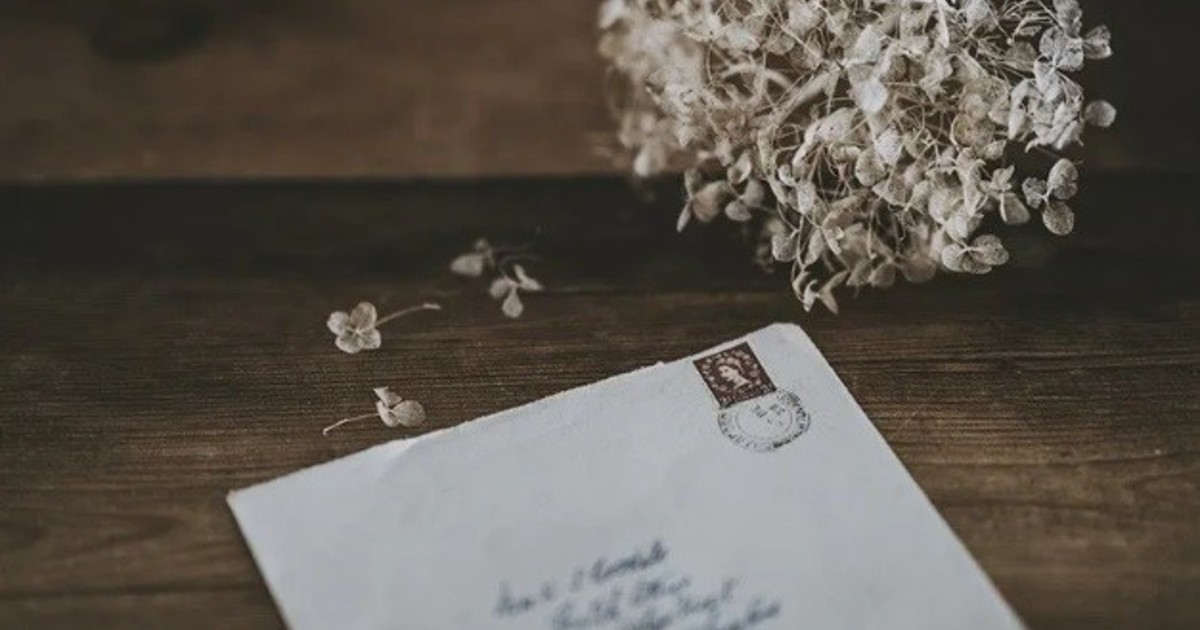 Happiness is not always what it seems 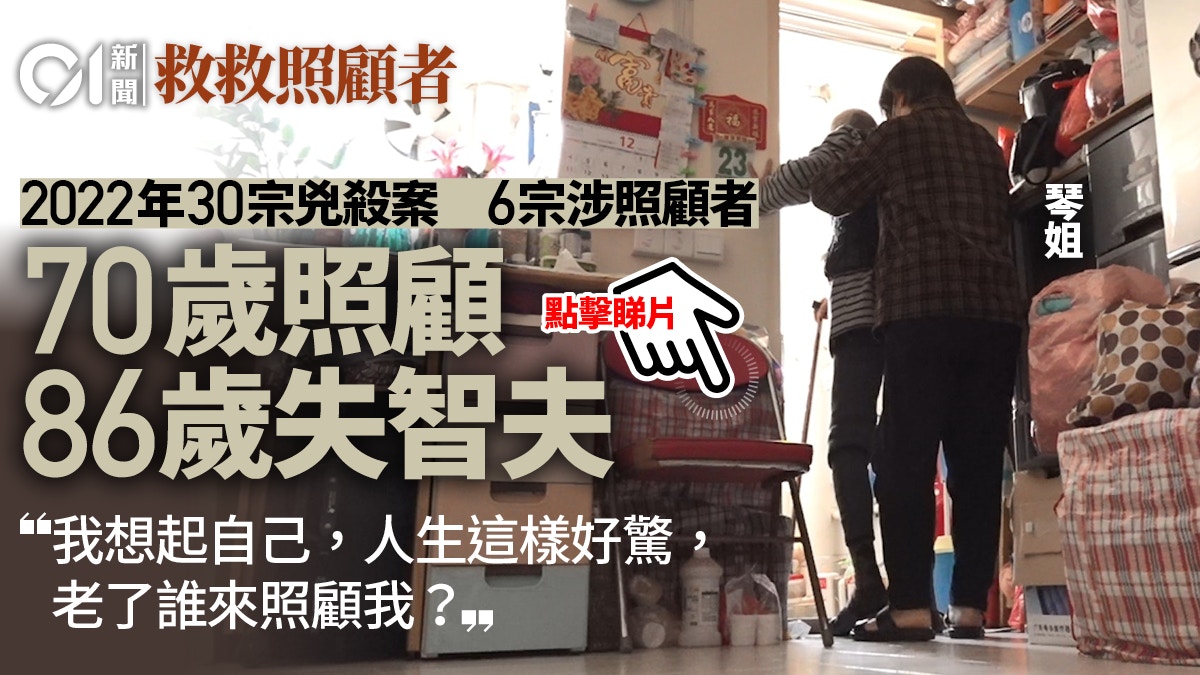 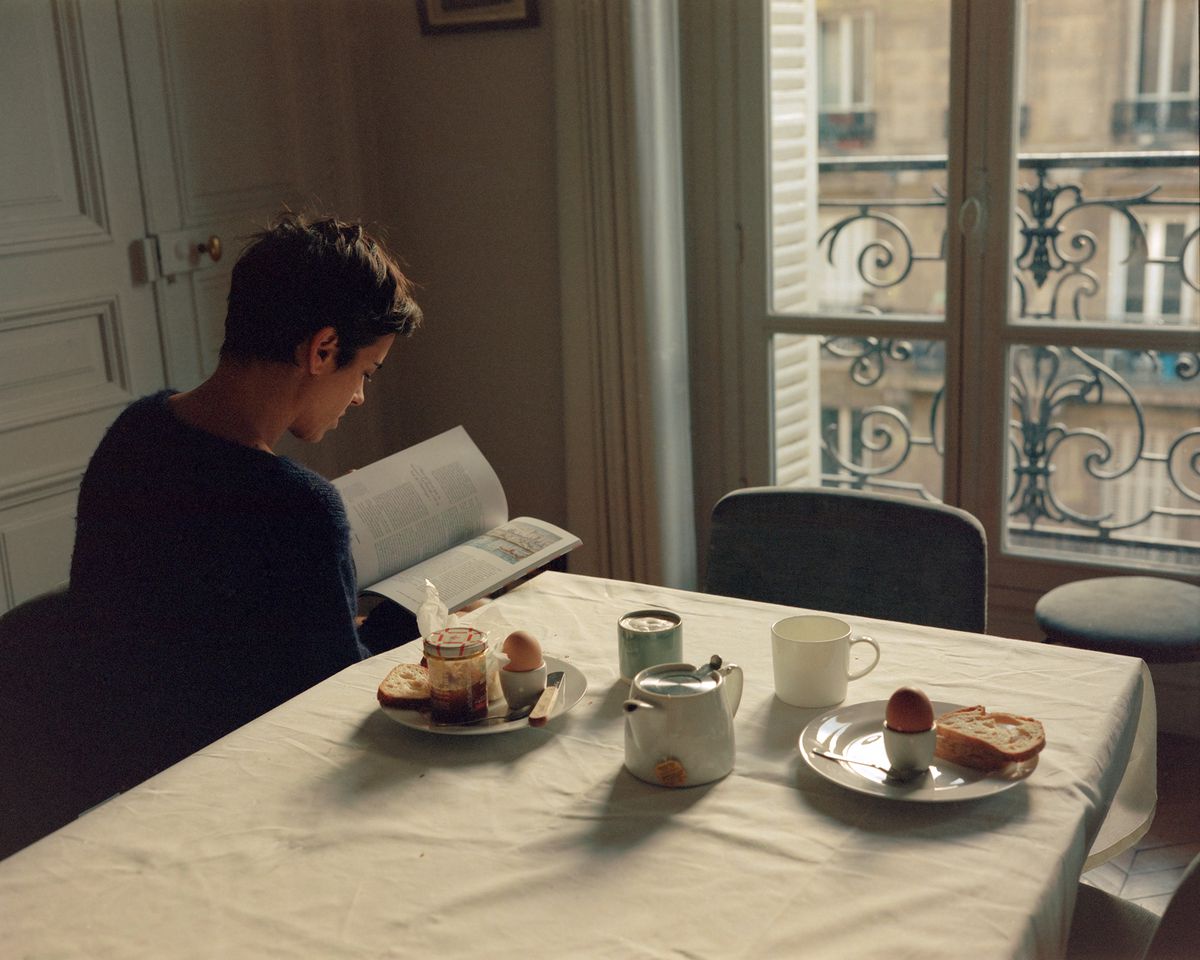 Two photographers and their family portraits