In the runoff election for the Rostock town hall, Eva-Maria Kröger from the left prevailed against the independent Michael Ebert. It was also supported by the SPD and the Greens. 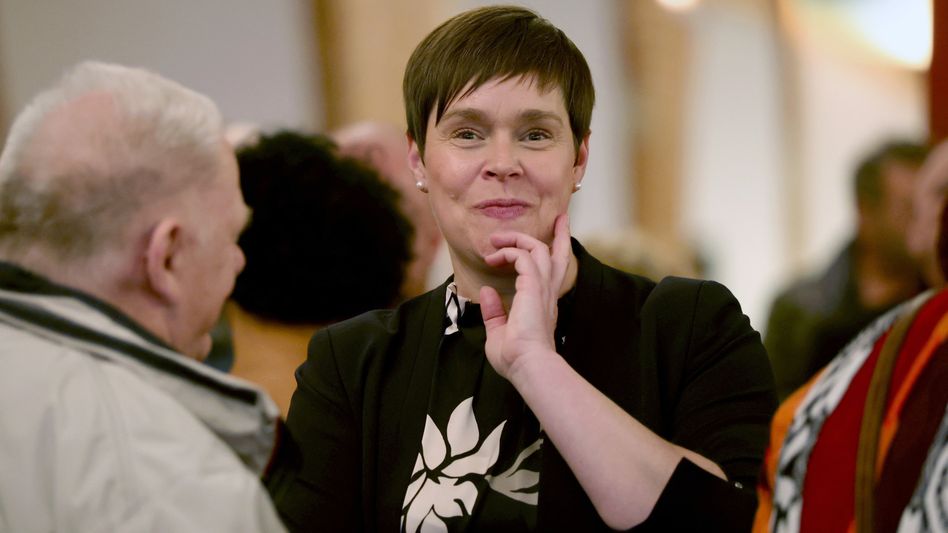 Eva-Maria Kröger will be the new boss at Rostock City Hall.

The 40-year-old left-wing politician prevailed in the run-off election against her competitor – the non-party Michael Ebert, 52, supported by the CDU and FDP. In the evening, after counting 109 of the 142 electoral districts, she was unassailable with 57.1 percent of the votes.

Kröger is a member of the state parliament and has been leader of the Left Party parliamentary group in Rostock for many years.

She and senior police officer Ebert came out on top in the first round on November 13 from a field of 17 candidates and thus made it into the runoff.

SPD and Greens had asked their voters to vote for Kröger.

The future mayor was celebrated by her supporters in the Rostock town hall with shouts of »Eva«.

First elected mayor of the city

The election was necessary because the previous incumbent, Claus Ruhe Madsen, moved to Schleswig-Holstein as Economics Minister in June in the cabinet of Prime Minister Daniel Günther (CDU).

The office of Lord Mayor is awarded for a period of seven years.

With almost 210,000 inhabitants, Rostock is the largest city in Mecklenburg-West Pomerania.

Kröger is the first elected mayor in the long historical line of 231 mayors and mayors in the city.

Only Ida Schillen (PDS) was acting mayor temporarily for six weeks in 2004/2005 after the resignation of the then mayor.

Kröger will work with a citizenship in which her party, Die Linke, is the strongest faction.

However, changing majorities in decisions in the city parliament are no exception.

The citizenship has 53 MPs and five parliamentary groups.

Next to the left are the CDU/UFR, Greens, SPD and the Rostocker Bund.

There are also non-attached individual MPs.

Mayor Kröger waives her seat in the state parliament 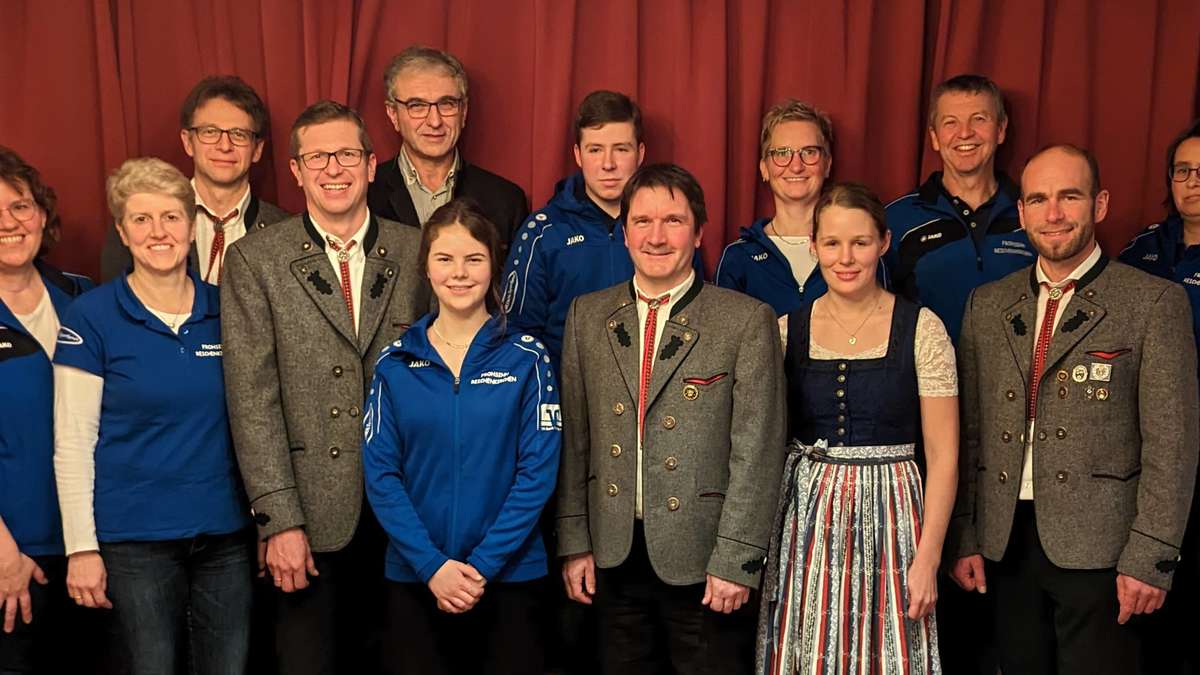 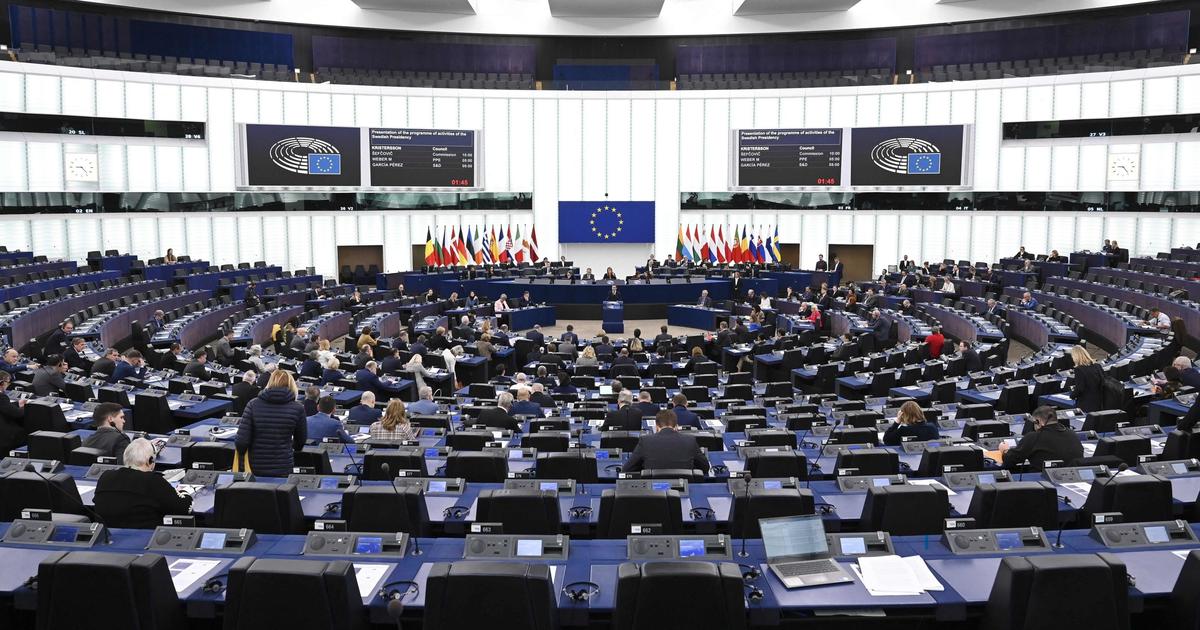 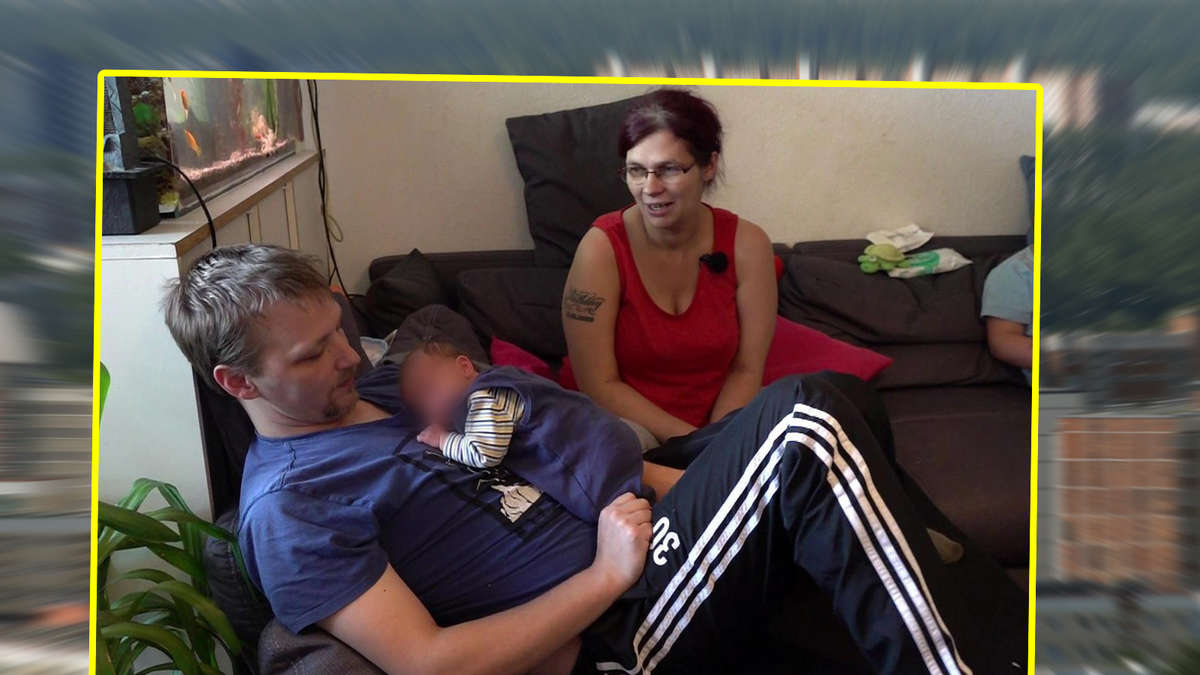 "Hartz and warm" family spends 1,500 euros on a luxury item