Moscow, SANA-The Russian Ministry of Defense announced the killing of more than 200 Ukrainian soldiers and 100 foreign mercenaries, and the destruction of dozens of military vehicles.

The Russian Ministry of Defense announced the killing of more than 200 Ukrainian soldiers and 100 foreign mercenaries, and the destruction of dozens of military vehicles during the past night.

Russia Today website quoted the ministry as saying: The Russian Aerospace Forces targeted, with high-precision weapons, the concentration of foreign mercenaries in the Donetsk People's Republic axis, killing 100 of them.

And she added: The Russian forces thwarted an attack attempt by the Kyiv forces on the Lugansk People's Republic axis and killed 30 Ukrainian soldiers, and also thwarted another attack on the Krasno-Lyman axis.

The ministry stated that as a result of the artillery shelling, units of the Kyiv forces were dispersed and forced to return to their original positions after they suffered losses amounting to more than 50 soldiers, including dead and wounded, and the destruction of 3 armored fighting vehicles and four units of special vehicles.

The ministry stated that the counter-attacks of the Ukrainian forces in the direction of Donetsk in the regions of Solidar, Opytno, Kurdyumovka and Mayorsk were repelled, and about 70 soldiers were eliminated and two tanks, two armored vehicles and five pickup trucks were destroyed.

The ministry stated that 60 Ukrainian soldiers were killed and wounded during the thwarting of the attempts of the Ukrainian forces in the south of Donetsk axis to regain the positions they lost, and an infantry fighting vehicle and two armored vehicles were destroyed, in addition to the interception of two Himars missiles near the village of Bogdanovka in Kherson province by the Syrian regime. Russian air defense. Russian defense: 63 soldiers were killed in a Ukrainian attack with HIMARS missiles in Donetsk Russian Defense: Two Ukrainian warplanes were shot down, and more than 470 soldiers were killed or injured

Heavy losses for Russia: Moscow is said to be unable to take care of wounded Russians 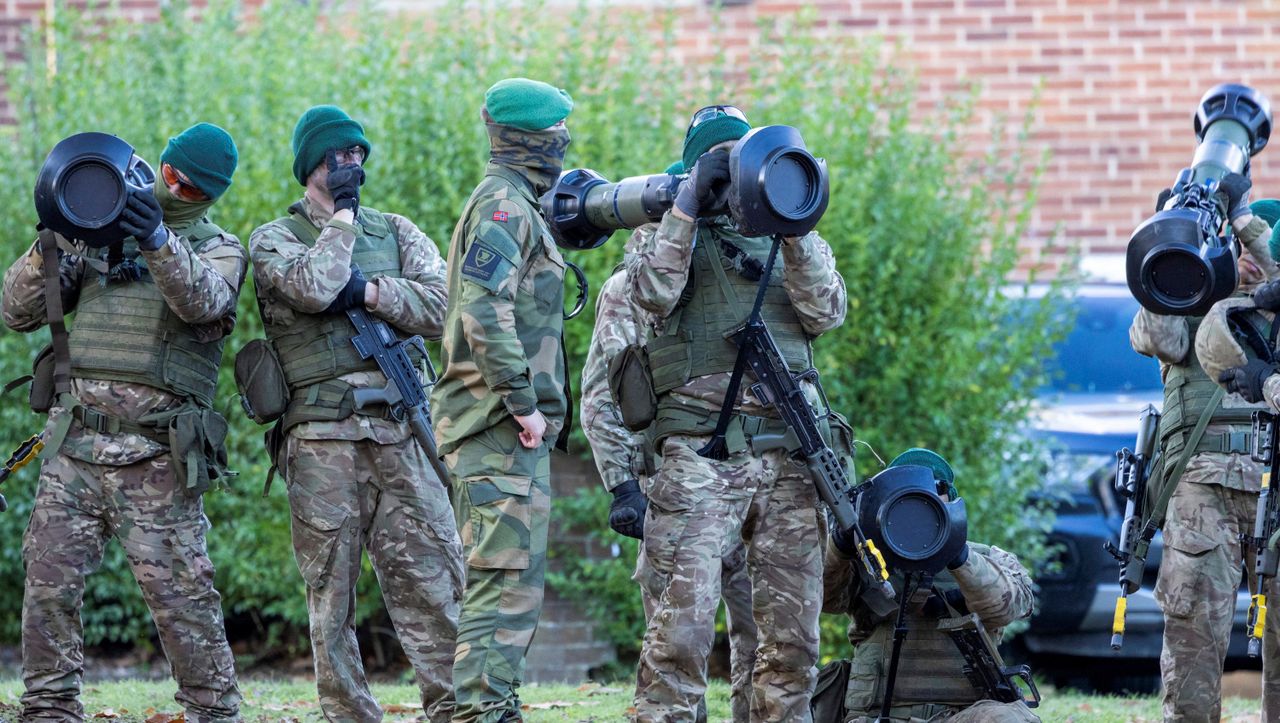 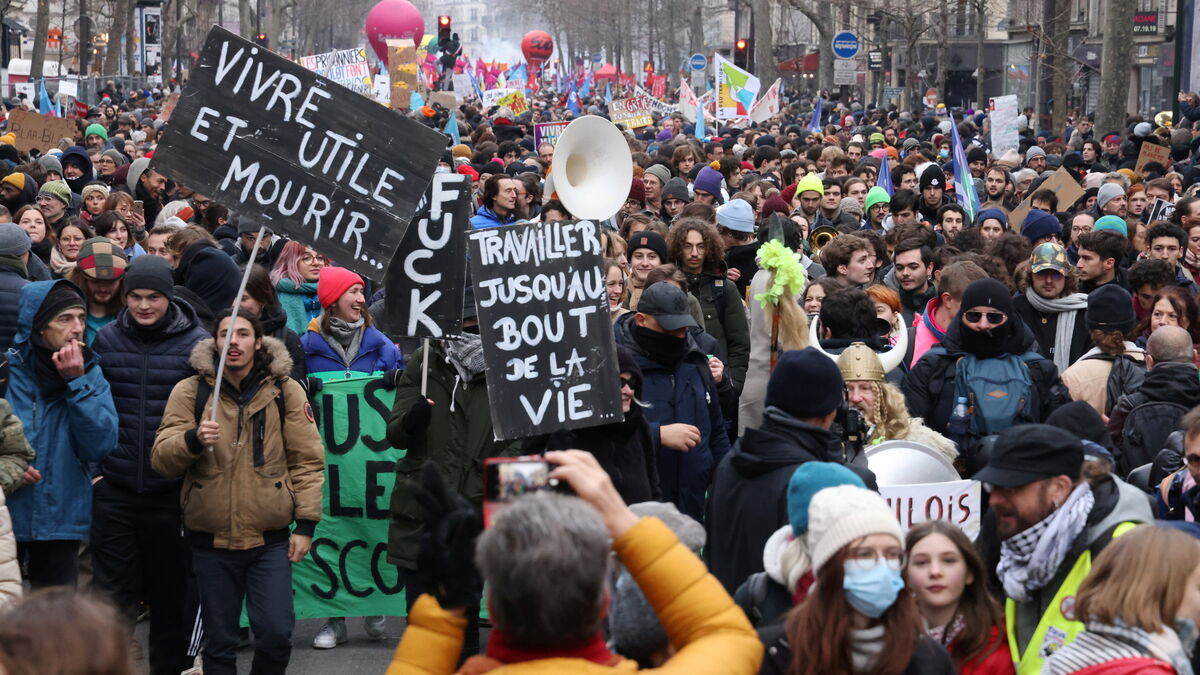 Jerusalem Governorate calls on the international community to provide protection for the Palestinians there
2023-01-30T19:28:47.750Z

An embarrassing incident in the IDF: a violent confrontation between a deputy brigade commander and soldiers | Israel Hayom
2023-01-30T19:23:58.022Z

They made a collection: this is how the Sinaloa cartel bribed García Luna according to the court story of drug trafficker Óscar 'El Lobo' Valencia
2023-01-30T19:17:09.173Z