Spare us: your pension reports show declines? "No need to panic" | Israel Today

Returns in the dark: the reports for the third quarter of the year were characterized by a roller coaster ride in the markets that led to sharp declines in the pension and training funds • Still, the experts are reassuring: "It's about long-term savings" 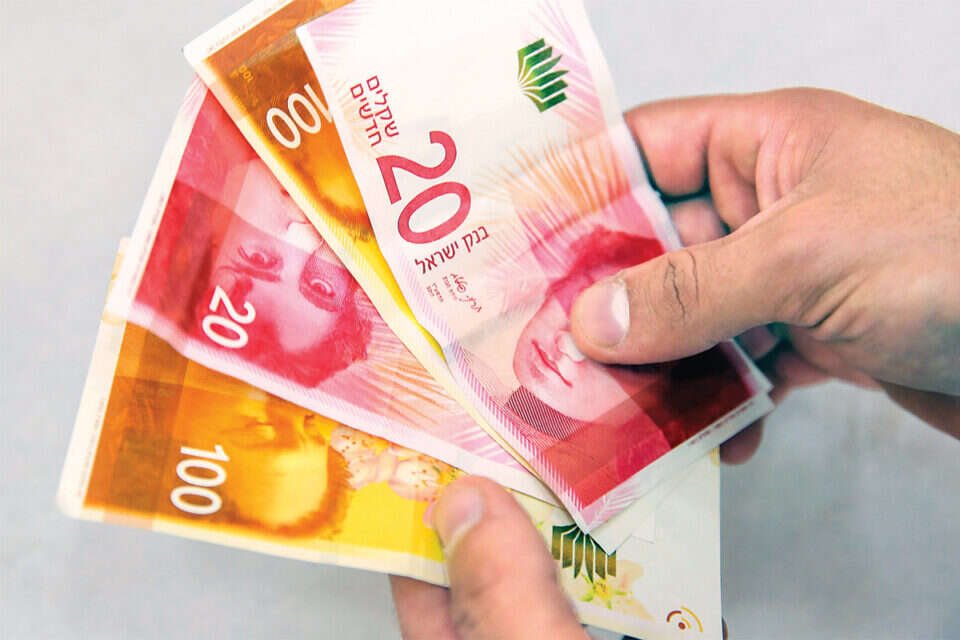 These days and until the end of the month, many of us receive the pension reports for the third quarter of the year, which summarizes the performance of the funds in the first nine months of the year. This period was characterized by a roller coaster in the markets, which also had a negative effect on the returns of the pension and continuing education funds.

The sharp declines in the markets, which resulted from the threats of inflation and the aggressive interest rate hikes by the central banks, the effects of the war in Ukraine and the effects of the closure policy in China - led to very negative and abnormal returns in the pension funds.

However, it is worth knowing that in the months of October and November 2022 there was a positive momentum in the markets which resulted in sharp increases which erased a large part of the decreases.

According to Eyal Siani, VP at Quality Insurance and Finance and a member of the finance committee at the Chamber of Insurance Agents, in the month of October alone there were positive returns in the stock routes of about 3.5%.

"It is important to emphasize that when we look at long-term savings such as a pension fund, there is no need to be alarmed by a short period of declines, since according to the test of the last 23 years (1999-2021) there were only two years of negative returns. Also, the average annual return in these years stood at 7.42%," he says.

Siani recommends using insurance agents if you want to make decisions regarding the pension portfolios, especially in view of the uncertainty prevailing in the markets.

"Insurance agents are the client's 'financial doctor'. Just as everyone is expected to recognize if they are at a high risk level of developing a risky disease and to act immediately with the doctor to stop it, so is expected in the financial aspect." 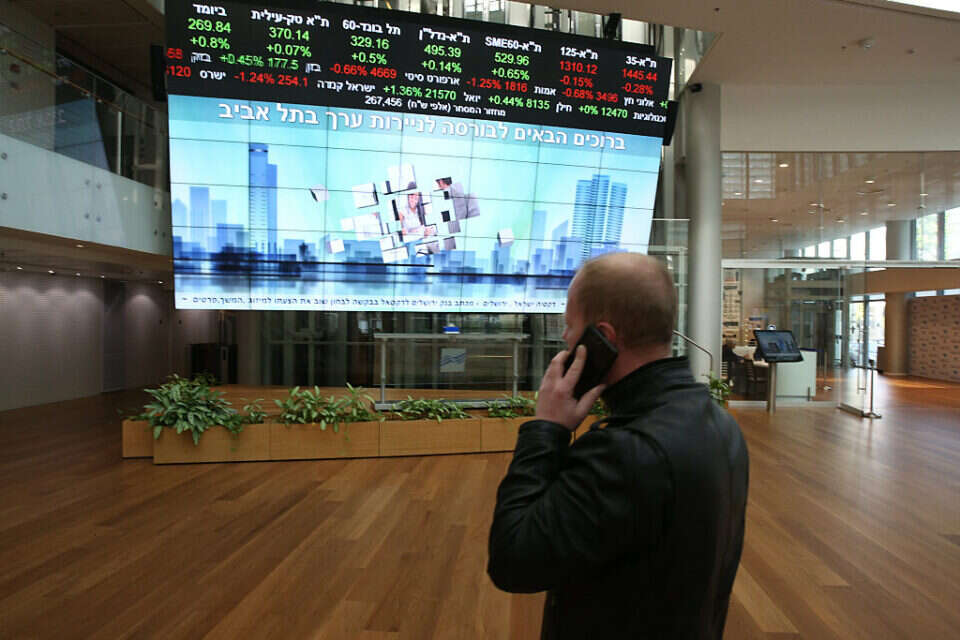 In the shadow of the warnings of the CEOs of the banks on Friday: the bank index falls by 3.8% | Israel Hayom

New Year's Eve: An increase in the volume of drunk driving Israel today

"He was lying on the floor and drooling": Drunk Prince Harry caused a panic alarm

Stingy or big: how much do Israelis pay for an engagement ring? - Walla! Of money

Gone with the Wind: Will the Barkat program make vehicle maintenance cheaper? - Walla! Of money

Wage agreement in the train: the end of the era of the "mysterious" diseases? - Walla! Of money 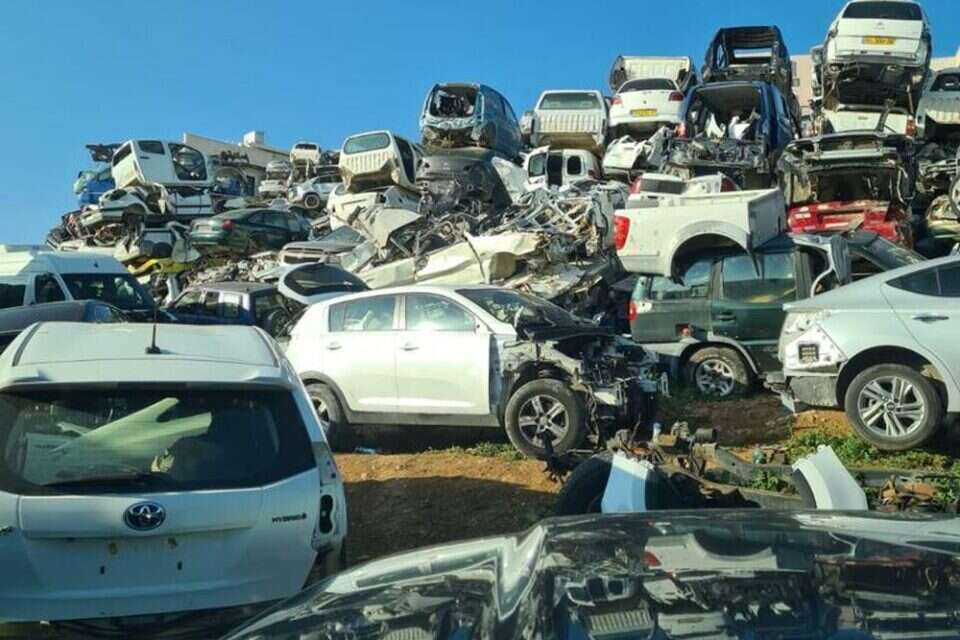 2022: The car thieves celebrated, we will pay