The proportion of children belonging to the Ethiopian community in boarding schools and foster homes - 3 times that of the population - voila! news

A new report by the Knesset's research center found that among the Ethiopian community there is a majority of forced expenses from home under a judge's order. A high proportion of these names is found in the group of small children - from birth to 6. A decrease was recorded in the last decade in the proportion of children of Ethiopian origin out of all the children in the frameworks

The baby Noam, who was found abandoned in Netanya, is released from Laniado Hospital to a foster family (Photo: Niv Aharonson, Editing: Shanir Dabush)

A new report by the Knesset's research center shows today (Sunday) that although in the last decade there has been a decrease in the number of children of Ethiopian origin who were taken out of the home to out-of-home settings, their number in boarding schools and in foster families is three times their relative number in the population aged 0-18.

It is also found in the Ethiopian community that most of the expenses are forced from home, under a judge's order and not according to the consent of the parents.

About 55% of the names were in boarding schools, 45% of them in foster families and another 5% in emergency centers.

The proportion of children of Ethiopian origin among all children in the tested settings has decreased over the years, from 6.1% in 2012 to 4.5% in 2021.

The number decreased compared to the proportion of children and boys of Ethiopian origin in the general population, which increased by 4% in 2009-2019.

However, the rate of children of Ethiopian origin in out-of-home placement is still higher than their rate in the general population, which at the end of 2021 was about 1.6%.

3 times the string of the occlusia.

In the ten years examined, the naming rate of children of Ethiopian origin who were removed from home to out-of-home settings by order of the court, and not according to the consent of the parents, is higher than this rate among all the naming of children removed from their homes.

For children and youth of Ethiopian origin, close to 60% of the names are done according to a court order, compared to 51% of the general population.

The report also shows that a high percentage of the names in the court order are in the group of small children - from birth to age six.

Of all children of these ages, about 74% were removed from home by court order, and in the Ethiopian sector the rate is even higher, at 87%.

An encouraging figure can be found in the first expenses outside the home, when in the last decade the number of children who were first placed in an out-of-home setting decreased by 31%, from 4,675 children to 3,233 children.

The number of children and youth of Ethiopian origin who were placed in out-of-home settings for the first time in 2021 was about 60% lower than their number in 2012 - a rate of decrease twice that of the population as a whole.

In these years, the number of children of Ethiopian origin who were removed from home for the first time was reduced by 2.4 times - from 323 to 132.

That is, it is possible that in a few years we will be able to see a much lower bias in expenses from home based on ethnicity. 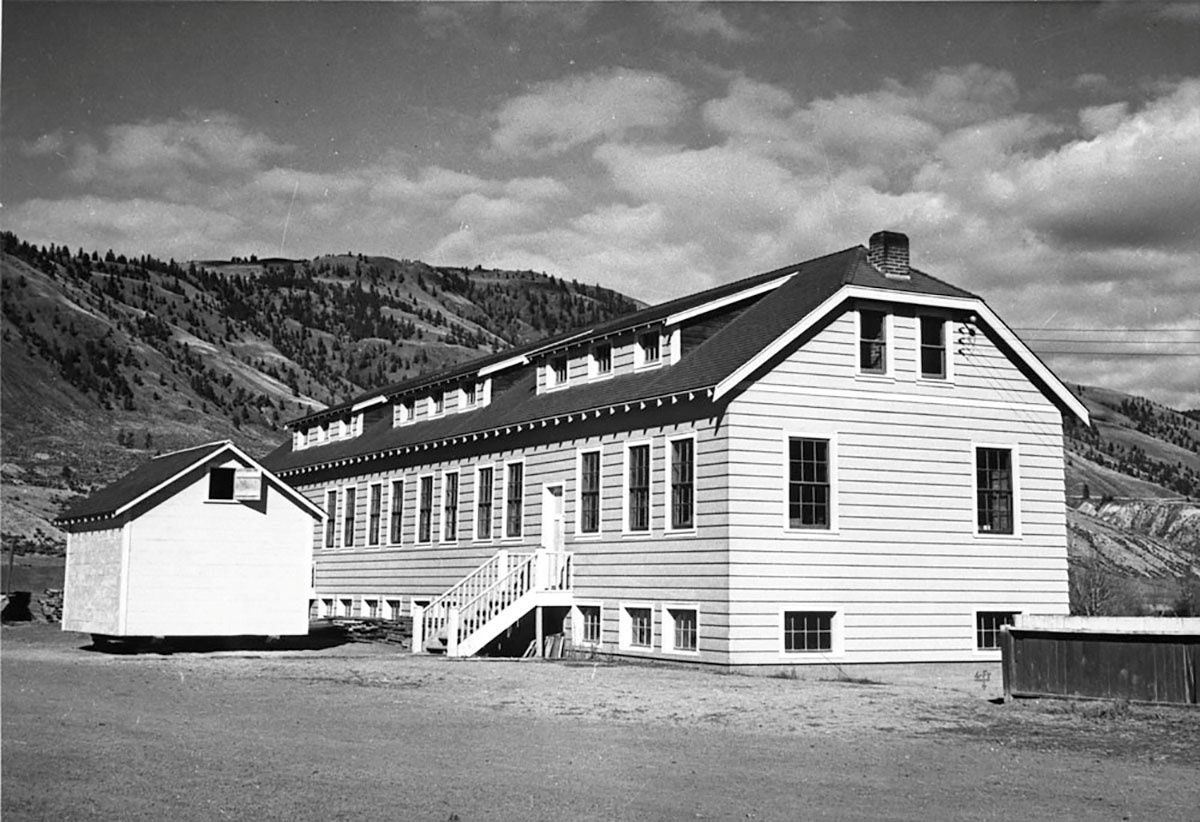 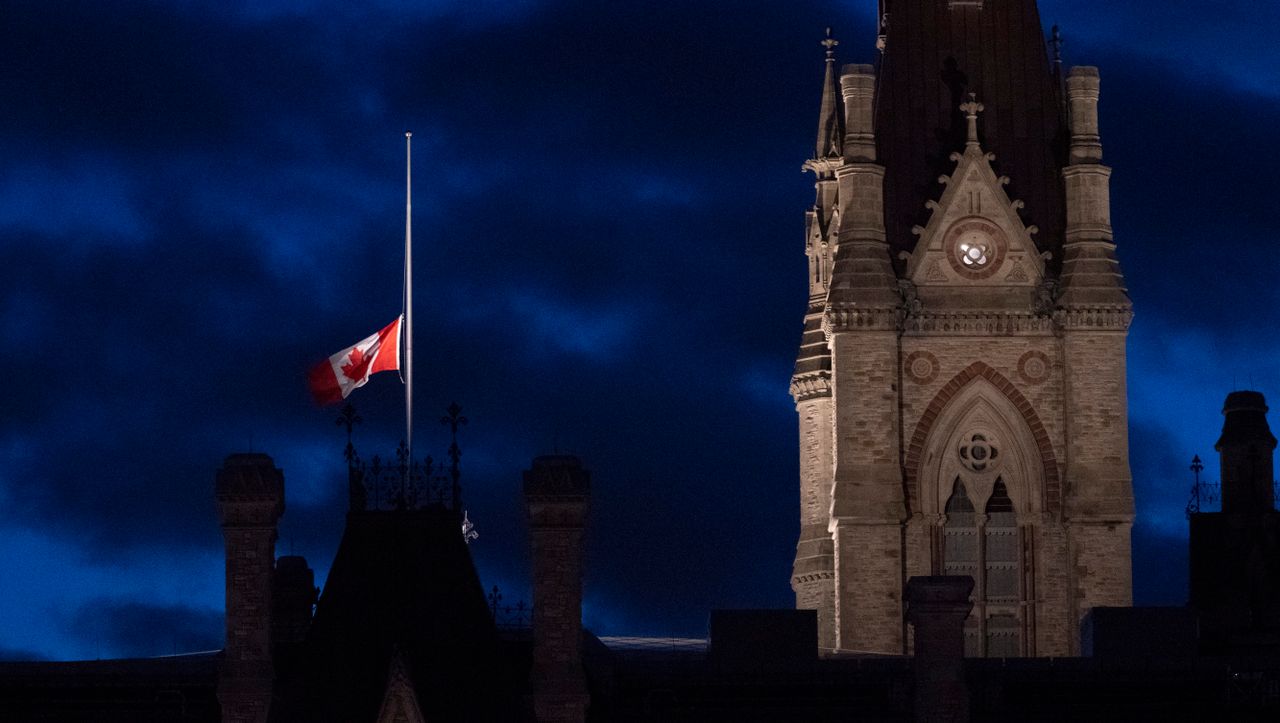 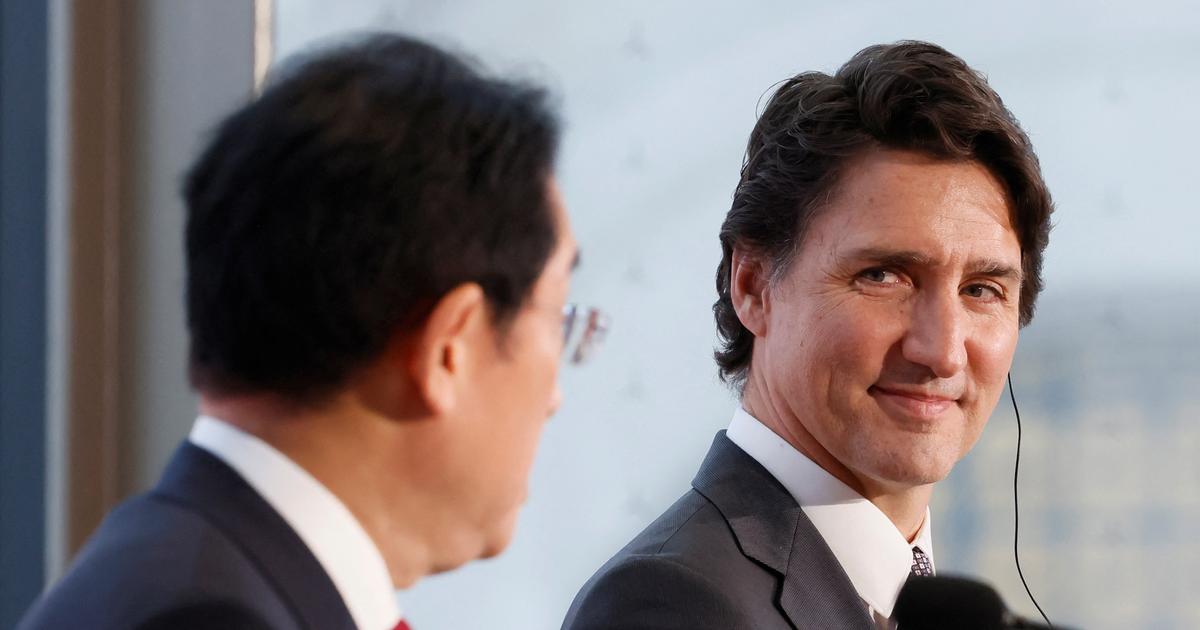 New macabre discoveries near a boarding school for natives in Canada 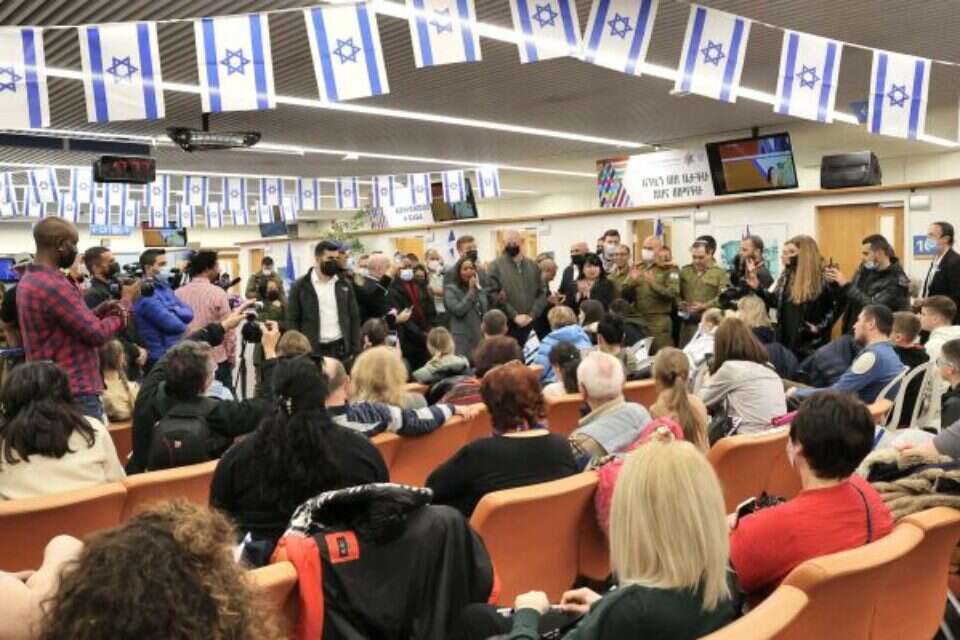 Disturbing report: sharp increase in racism towards people from the Commonwealth of Nations | Israel Hayom

Laiam and Summer thought they were done raising children - then they adopted a one-day-old baby girl - voila! health 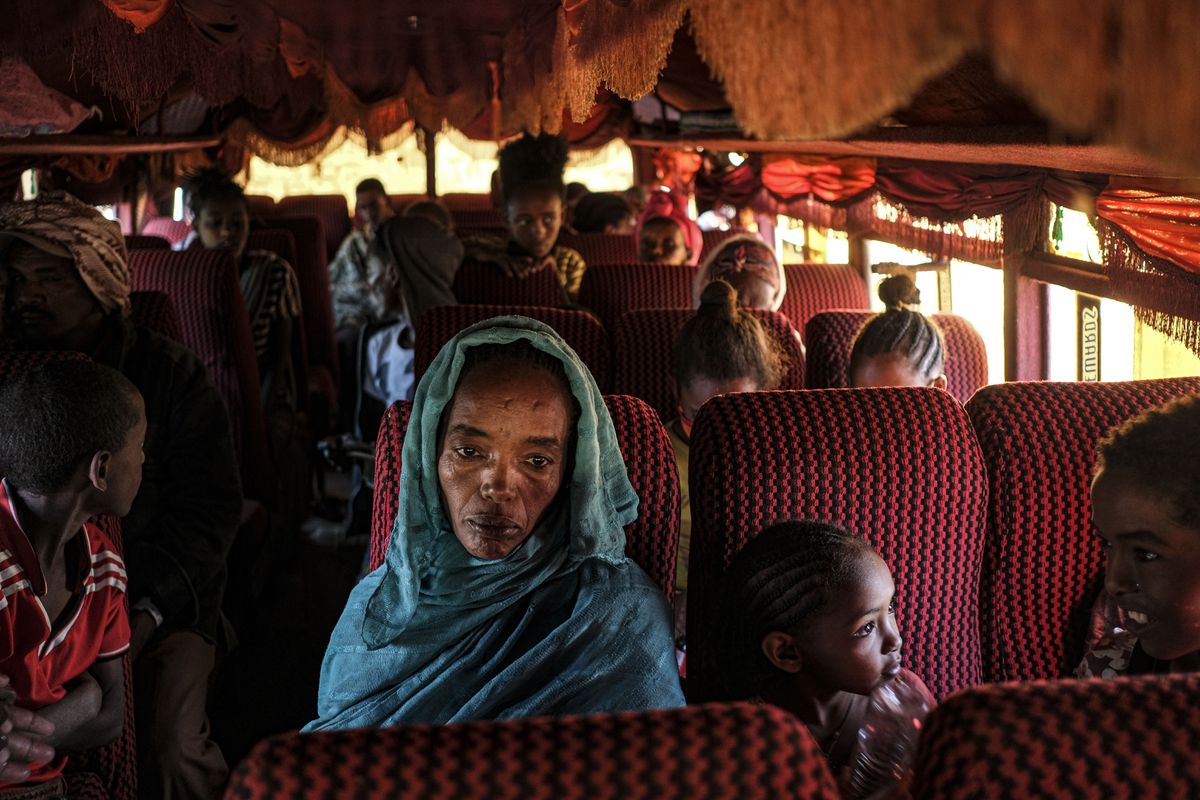 Ethiopia, the deadliest war of the century: 600,000 civilians killed in two years