British intelligence reports intense fighting with heavy casualties for Moscow. The southern city of Kryvyi Rih reports rocket attacks. And: Almost everywhere in Kyiv there is electricity again. the news

Close your ears: Ukrainian soldiers at an unnamed location in the Donetsk region

According to British secret services, Russia has suffered many casualties in the hard-fought Donetsk region.

In the past two weeks there has been intense fighting around the cities of Pavliwka and Wuhledar in the south of the region.

London is also taking the fighting as a sign that Russia is looking to the region as a possible launch pad for a northward offensive to capture the rest of the Ukrainian-held Donetsk region.

"However, it is unlikely that Russia will be able to concentrate qualitatively sufficient forces to achieve an operational breakthrough," it said.

The military administration announced that the supply of electricity, water, heat and the mobile network in the metropolis of three million had been almost completely restored since Sunday morning.

The repair work on the power grid is in the final phase.

Due to the high load, local failures could still occur.

President Volodymyr Zelenskyj had previously criticized Kiev Mayor Vitali Klitschko with unusual openness because of the power outages in Kyiv.

The former world boxing champion then warned of political disputes and called for solidarity.

Klitschko assured in the "Bild am Sonntag" that work was being done on restoring the power supply at "record speed".

Air alerts were also raised in several areas in eastern and southern Ukraine.

On the night of Sunday, two rockets also hit a farm in a suburb of the southern Ukrainian city of Zaporizhia, the military said.

There were no dead or injured.

At least 13 people were injured in renewed Russian rocket attacks on the Ukrainian industrial city of Dnipro northeast of Kryvyi Rih on Saturday, according to military governor Resnichenko.

According to NATO chief Jens Stoltenberg, with the onset of winter Moscow began bombing Ukraine's energy supply in order to bring the country to its knees.

“Putin is trying to use winter as a weapon.

But he won't be successful with it," said Stoltenberg of the "Welt am Sonntag".

He admits that engagement with Ukraine comes at a cost in Western societies.

»Rising food and energy bills mean hard times for many households in Europe.

But we should remember that the people in Ukraine pay with their blood every day.« Stoltenberg calls for keeping even more distance from China in the future: »The war has shown how dangerous it is to become dependent on Russia for gas be.

We must now assess our dependencies on authoritarian regimes, not least China. 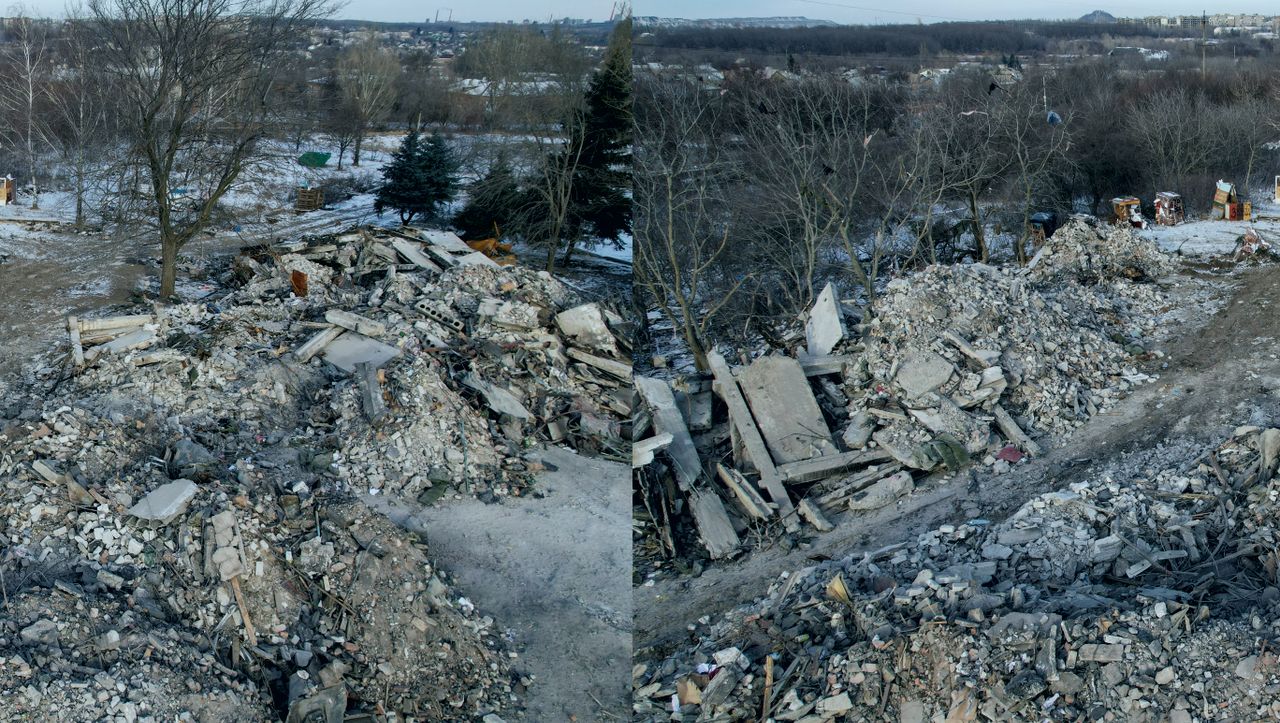 New report on Makiivka losses: Russian soldier tells – “Only those who were halfway sober came out”