Victory at all costs: Russia willing to sacrifice 100,000 mobilized for spring offensive Created: 11/27/2022, 8:29 am By: Magdalena Furthauer According to two Russian informants, Putin wants to continue mobilizing for the Ukraine war. Moscow will accept up to 100,000 losses by spring. Moscow - At the end of October, Russia's President Vladimir Putin announced the end of partial mobilization fo 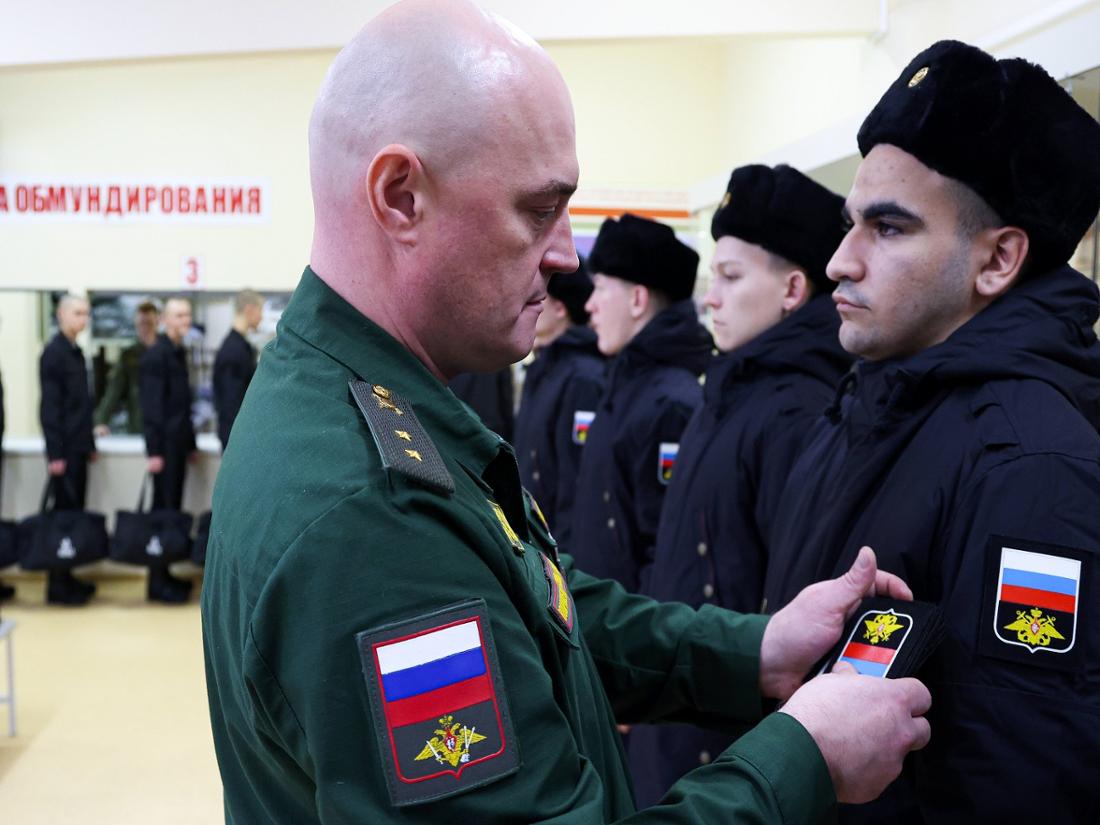 According to two Russian informants, Putin wants to continue mobilizing for the Ukraine war.

Moscow - At the end of October, Russia's President Vladimir Putin announced the end of partial mobilization for the war in Ukraine, but even with this announcement some military experts suspected that the mobilization would continue covertly.

According to the Russian investigative

, this is likely to be the case.

According to the Russian Defense Ministry, 300,000 reservists were drafted into the Ukraine war by decree of September 21, 2022.

The authorities expected the loss of every third of these men by next spring, as two informants are said to have confirmed to the portal.

One is close to the general staff, the other to the Russian domestic secret service FSB, which is said to classify Putin as "narcissistic".

Furthermore, apparently Russian reservists are included for the Ukraine war.

Here a recruit receives his uniform.

Both the dead and the wounded count as “irretrievable loss”.

Furthermore, Russia is planning to replace around 100,000 people with new conscripts.

This is primarily intended to serve Putin's plans to take Kyiv.

The Russian president will certainly need a win, as there are reports of alleged intrigues to overthrow Putin.

Many of the reservists drafted in September were sent to the front without any preparation, the sources said.

This is another reason why the Russian leadership expects such high losses.

"In general, the plan goes something like this: gain time and stabilize the front with the help of the mobilized.

And then start all over again in the spring,”

quotes the person who is said to have contacts with the FSB.

The source close to the General Staff confirmed: "Now it's a matter of sealing and securing the front line.

Because of the lack of manpower, sometimes we didn't have people on the second line of defense at all.

In some places it was empty at intervals of up to 20 kilometers.

Now these places will be filled with mobilized people.”

By next spring, 120,000 conscripts are to be trained for deployment in Ukraine.

In order to compensate for the forecast losses, mobilization in Russia is needed.

At the end of October, the American Institute for the Study of War (ISW) also predicted a similar strategy by Putin.

, Russia even wants to increase the army to up to two million soldiers, in which case further mobilization would be unavoidable.

However, the British Ministry of Defense assumes that even in this case Putin will not be able to increase the combat effectiveness of his troops in Ukraine.

At the beginning of the war, Russian troops were already advancing through Belarus, and this could be the case again now.

Now, however, the Belarusian Foreign Minister Makej has “suddenly” died.

“To be honest, they will all die there.

This is an unprepared army!” the soldier is quoted as saying.

Already on the first day of deployment in Ukraine he thought he had made the "biggest mistake of my life".

, since the beginning of the war in Ukraine around 90,000 Russians have been killed or injured so badly that they are no longer ready for action.

What the portal refers to this estimate, however, is not mentioned.

itself was founded in Russia in 2020, but according to its own statements, most of the independent journalists are now working from abroad for security reasons. 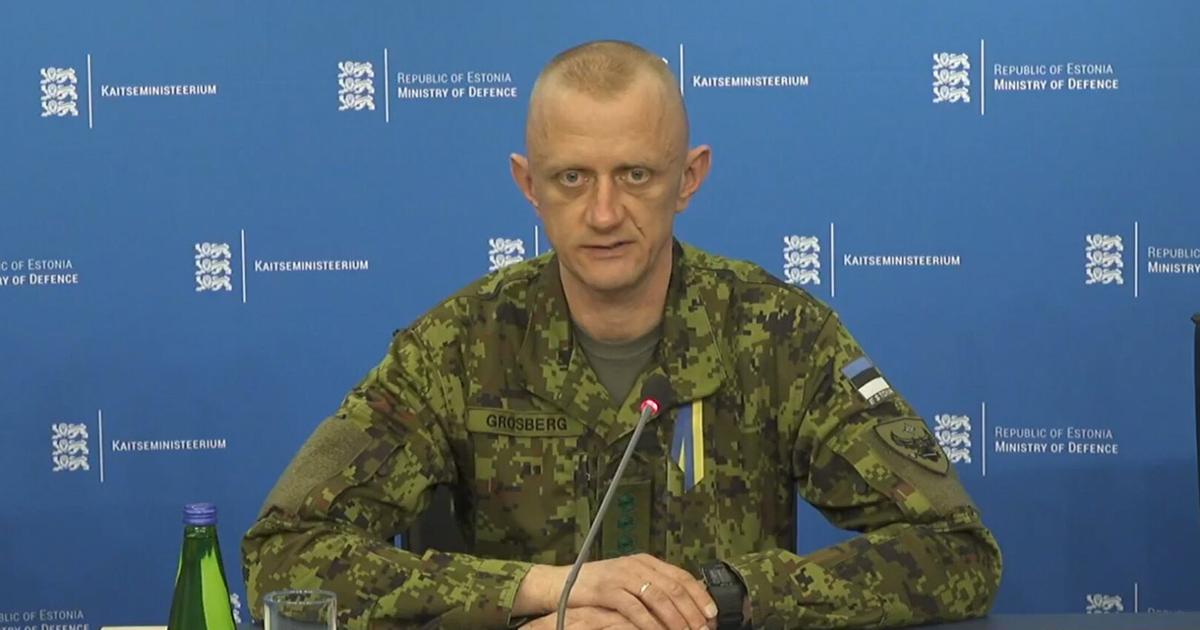 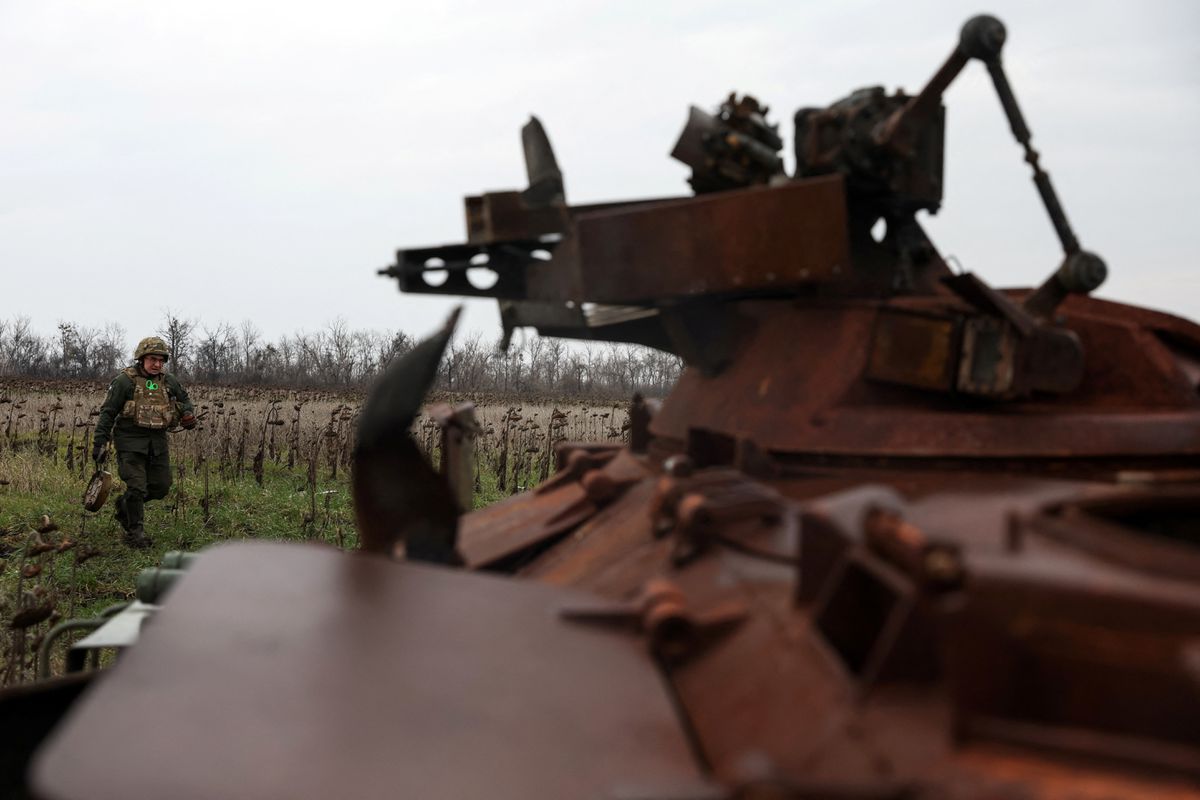 The temptation of a Ukrainian offensive in winter