Willingness to change in Heidelberg is not enough for Bauer Created: 2022-11-27Updated: 2022-11-27, 8:10 p.m Eckart Würzner, Mayor of Heidelberg, kisses his wife Janine when the result is announced. © Uwe Anspach/dpa For ex-Science Minister Theresia Bauer, it was all about the whole thing: she wanted to inherit the office of the mayor of Heidelberg and gave up her government job to do so. Howev

Eckart Würzner, Mayor of Heidelberg, kisses his wife Janine when the result is announced.

For ex-Science Minister Theresia Bauer, it was all about the whole thing: she wanted to inherit the office of the mayor of Heidelberg and gave up her government job to do so.

However, the majority of voters were obviously not willing to change.

Heidelberg - It stays the same: Eckart Würzner is going into his third term as mayor of Heidelberg.

Challenger Theresia Bauer (Greens), who had given up the post of Minister of Science in Baden-Württemberg for her candidacy, lost in the second ballot on Sunday with 42.42 to 54.03 percent of the votes.

"I'm really overwhelmed," said the non-party Würzner, who had supported the CDU and FDP.

"I didn't expect such a clear result."

For Bauer, who was named Science Minister of the Year four times by the German University Association, a lot depended on the election: the 57-year-old had resigned from her position at the end of September to become mayor.

There is no return ticket, she emphasized at the time.

She intends to retain her seat in the state parliament until the end of the legislative period, i.e. until 2026 as planned.

That's not a little, she said after the defeat.

Since Heidelberg is her constituency, local and state politics are very closely linked and there are a lot of construction sites.

She feels responsible for the university town.

"I won't lack work, nor will I be lacking in motivation," said Bauer.

"I don't feel like I have a need for early retirement."

Around 107,000 eligible voters in the university town were invited to vote.

In the first ballot three weeks ago, none of the then nine candidates had received an absolute majority of more than 50 percent of the votes.

So it was chosen again.

On November 6, Würzner was about 17 percentage points ahead of Bauer.

Sören Michelsburg from the SPD, who came third with 13.54 percent, withdrew his candidacy and did not recommend any of the candidates.

This time only Björn Leuzinger from the satirical party The Party competed.

Bauer, who studied political science and German in Heidelberg, presented herself during the election campaign as a "social-ecological alternative" to the incumbent.

The fact that she increased significantly compared to the first ballot (28.61 percent) was seen by the mother of two as a clear signal that this alternative was needed and wanted in the city.

The runner-up said she could continue to work confidently and with the back held down.

But Heidelberg has also clearly decided that it does not want the change, she admitted.

"Now we have to work and live with it."

Winner of the election, Würzner is associated in the city with the renovation of the municipal utility, a remarkable increase in trade tax revenue and massive support for sports and culture.

The motto of the 61-year-old was to maintain the level achieved.

In order to get the desired support, he went to the people and discussed them directly, he said on election night in the town hall.

Now it's about bringing calm to the political debate, said the old and new mayor.

The most important issues are now the energy crisis and the associated financial consequences.

"With this clear result I can really go into the future."

The academic quota in the university town is high with over 40 percent of the employees subject to social security contributions.

According to the municipality, around 39 percent of the residents are younger than 30 years, almost 16 percent older than 65. The city with the castle ruins above the Neckar is also popular with millions of tourists who come to visit every year. "Makes life easier for women": Free tampons and pads at the university in Baden-Württemberg 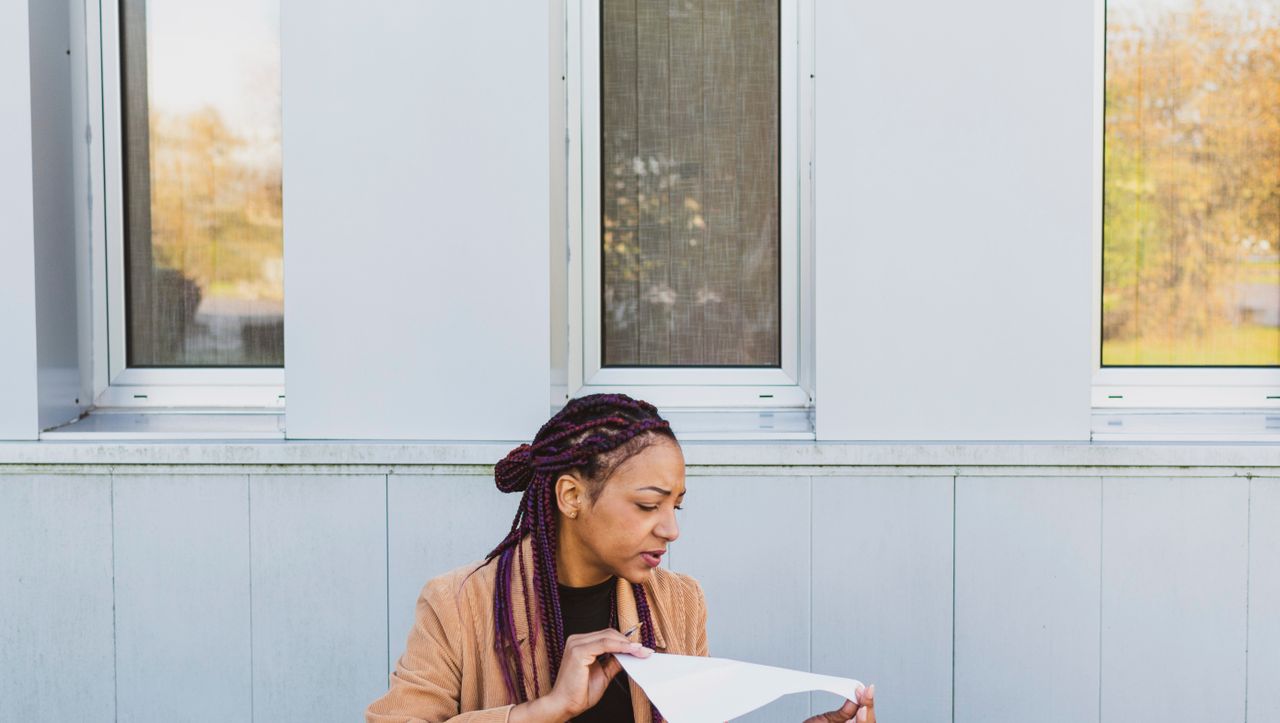 Employment contract: Which clauses are allowed and which are not 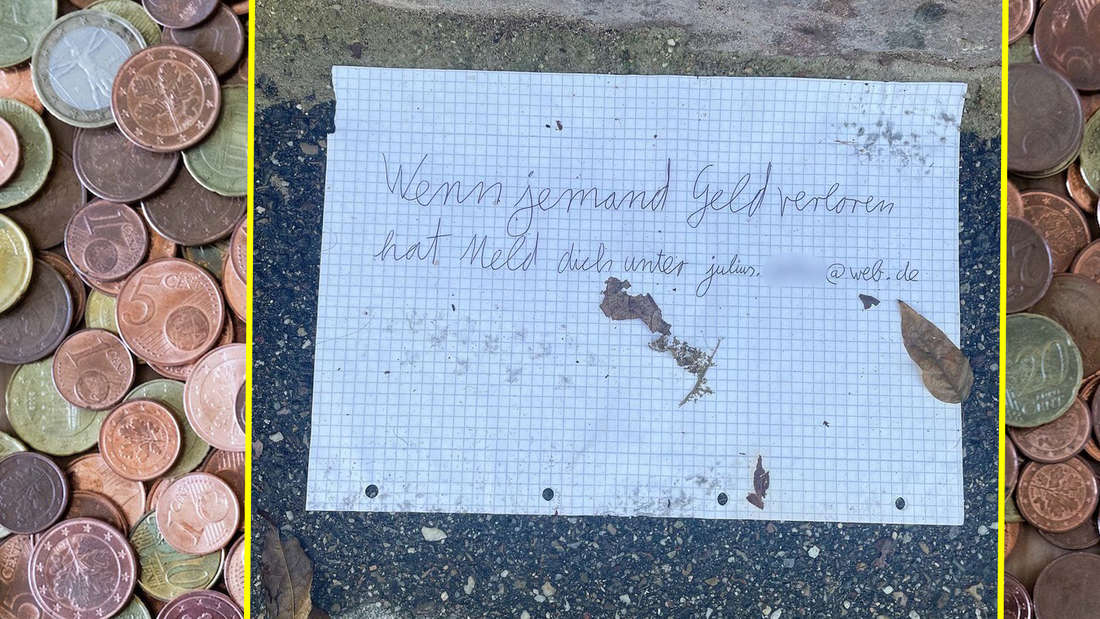 Dirty war of roses before the district court of Dachau

Another bomb found in Heidelberg during construction work