Zeng Junhua posted a photo of a beardless girl and recalled seeing his wife for the first time on Thanksgiving: Grateful for meeting | Politics

Every year on the fourth Thursday in November is Thanksgiving in the United States. Former Financial Secretary John Tsang posted on social media today (27th), talking about a memory of Thanksgiving. 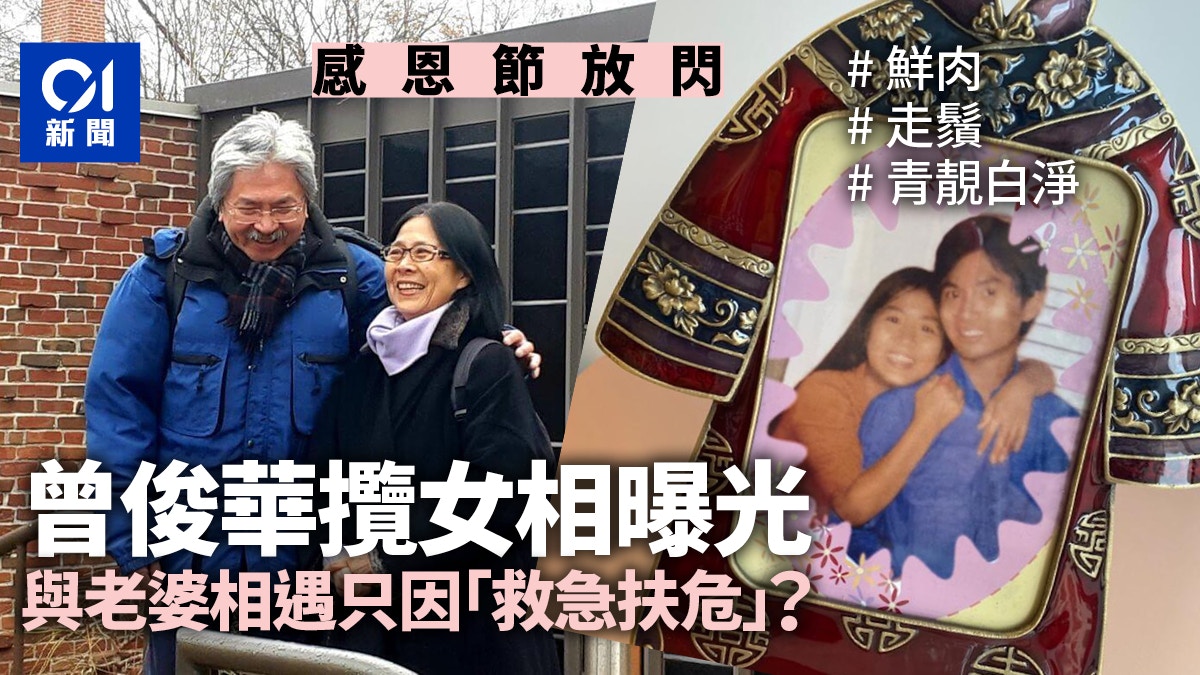 Every year on the fourth Thursday in November is Thanksgiving in the United States.

Former Financial Secretary John Tsang posted on social media today (27th), talking about a memory of Thanksgiving. It happened that he participated in a fraternity social event on Thanksgiving when he was studying in the United States in 1969. Next time, he found a female companion to accompany him, and this female companion happened to be his current wife Zeng Huang Lianhua (Lynn).

Zeng Junhua also uploaded a photo of himself when he was young, "clean, beautiful and fair", without a beard, and when he was dating his wife. The two are as loving as ever after more than 50 years.

He talked about this experience of "going out of the pool" to celebrate "Thanksgiving", saying: "Thank you for meeting me!"

He laughed and pointed out that "Singleness is hell" at that time. To participate in the event, you need to find a female partner

In the blink of an eye, we have walked hand in hand for almost half a century, so every Thanksgiving, I will think of the song Ekin released in 1994: Thank you for meeting me!

Zeng Junhua pointed out that Hong Kong people may not feel much about Thanksgiving, "but every Thanksgiving, I am very grateful." In the United States, this program is equivalent to the Chinese winter solstice.

He recalled that in 1969, during his first year of college, he joined a fraternity, and the fraternity had a tradition of holding a more formal dinner on Thanksgiving night every year. "Brothers" who join the club for the first year will bring a female companion: "I think this arrangement is for the new members to socialize more and socialize with other people."

At that time, a "big brother" who joined the fraternity earlier than Junhua Tsang took special care of him, helped him adapt and adapt to the environment, and even asked him if he needed help finding a girlfriend. Junhua Tsang refused at first: "I think there is no reason for that. I need my brothers to help me, so I decided to work hard on my own." But he said with a smile that "being single is hell" at that time, and then "asked for foreign help" and asked a friend living in Boston for help.

"This old friend was actually a student of my father's when he was teaching in a secondary school in Hong Kong. He finally had a good time and introduced a friend to accompany me."

Junhua Tsang finally met his girlfriend on Thanksgiving Day: "And she is Lynn, the wife of my 𠵱 family." Junhua Tsang said with a smile that Lynn was only "rescuing the emergency", but the two were very congenial on the night of the dinner: " The two of us had a good time, and found that we all get along well." He even went on to ask Lynn to go out on the street. The first scene they watched was "Romeo & Juliet": "Obviously I don't For a romantic person, the first show I went to watch with Lynn turned out to be a love tragedy.”

But fortunately, the two did not have a tragic ending like the ending of the movie: "And our love story not only succeeded in being continued after Thanksgiving, but also had a happy ending shortly after we graduated from college. Blink. Right now, we have walked hand in hand for almost half a century." Junhua Tsang finally confessed even more generously: "So every Thanksgiving, I will think of the song that Ekin released in 1994: Thank you for meeting me!"

Watching "The Corridor of Justice", I feel Tsang Junhua: Only one opinion is correct, and it is no longer Hong Kong's "Hunger Supermarket" for a day. : More talents will be lost 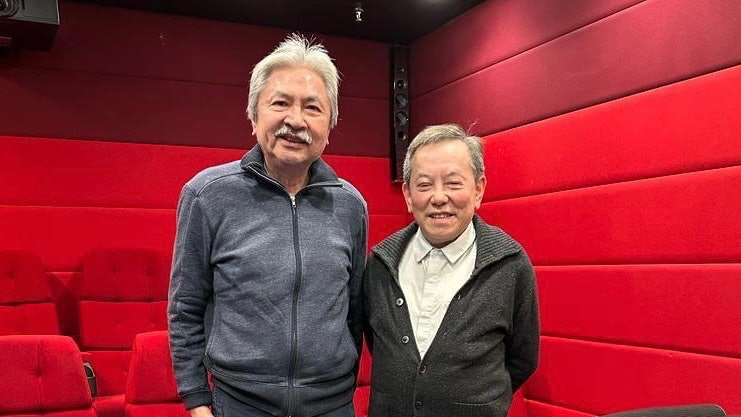 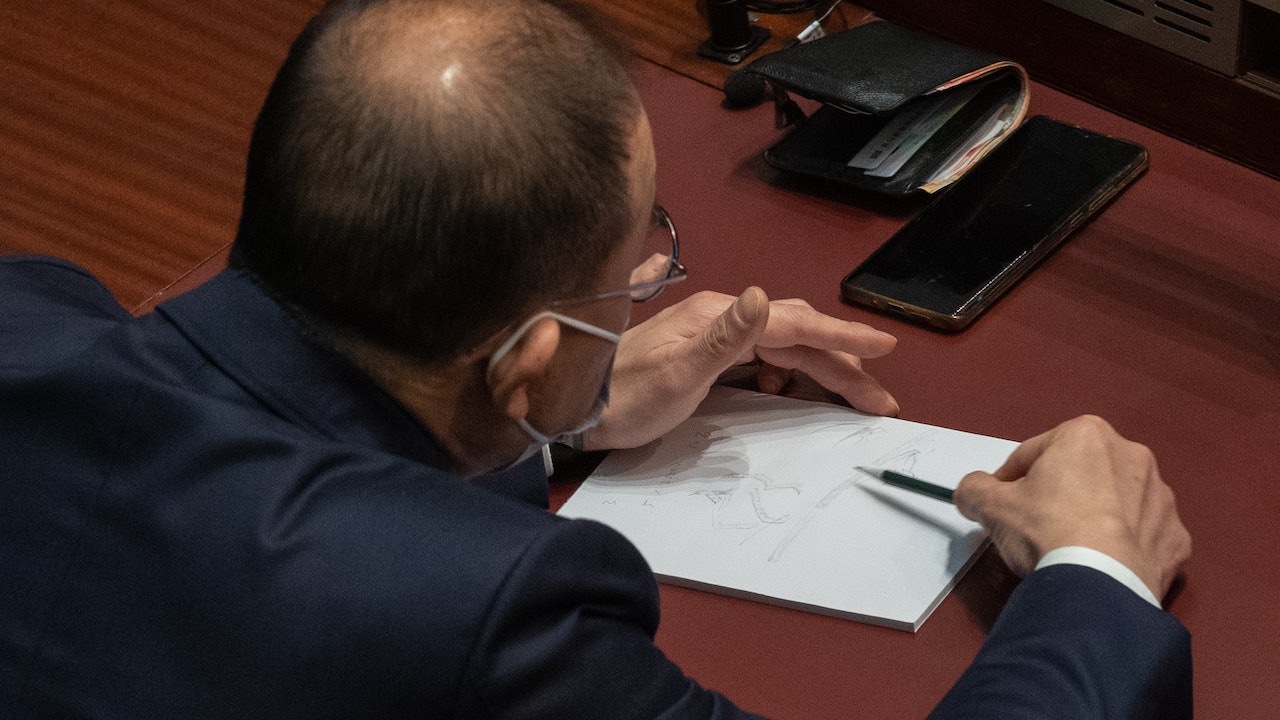 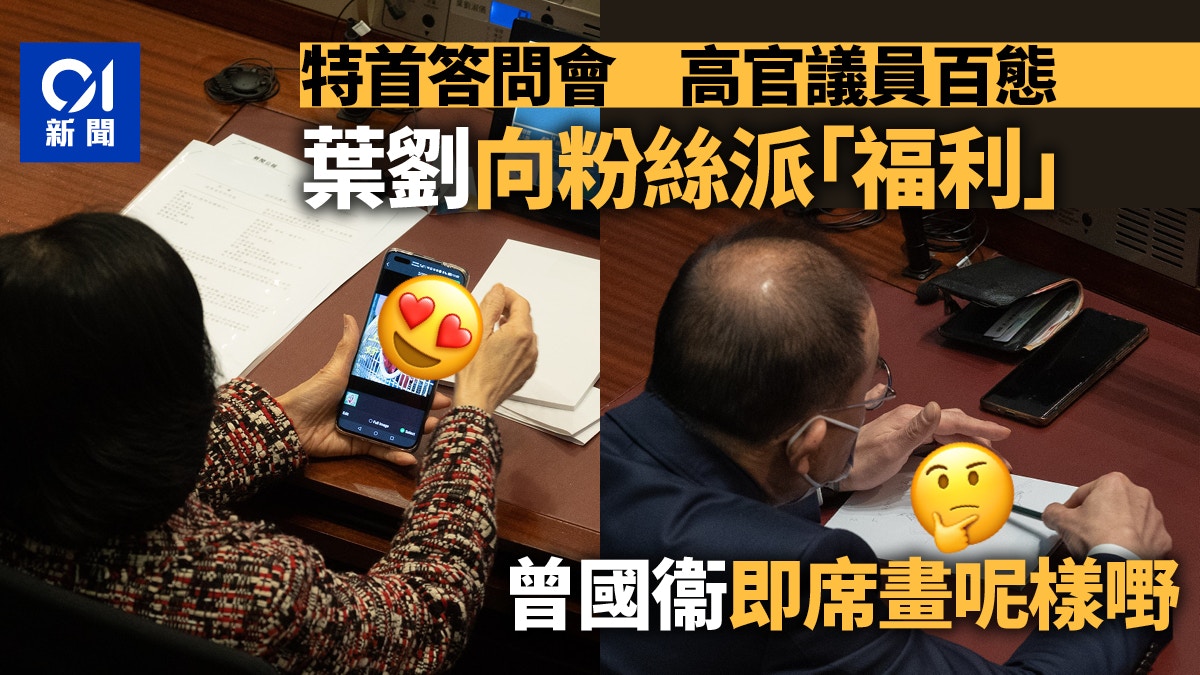 Toxic shock syndrome, the rare infection for which a Latina mother had to have her hands and feet amputated after giving birth 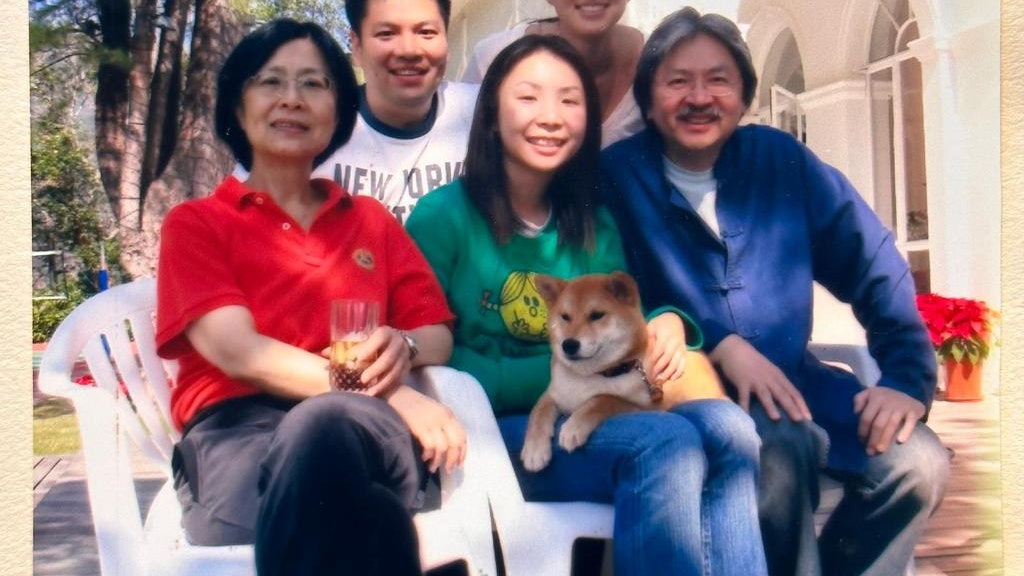 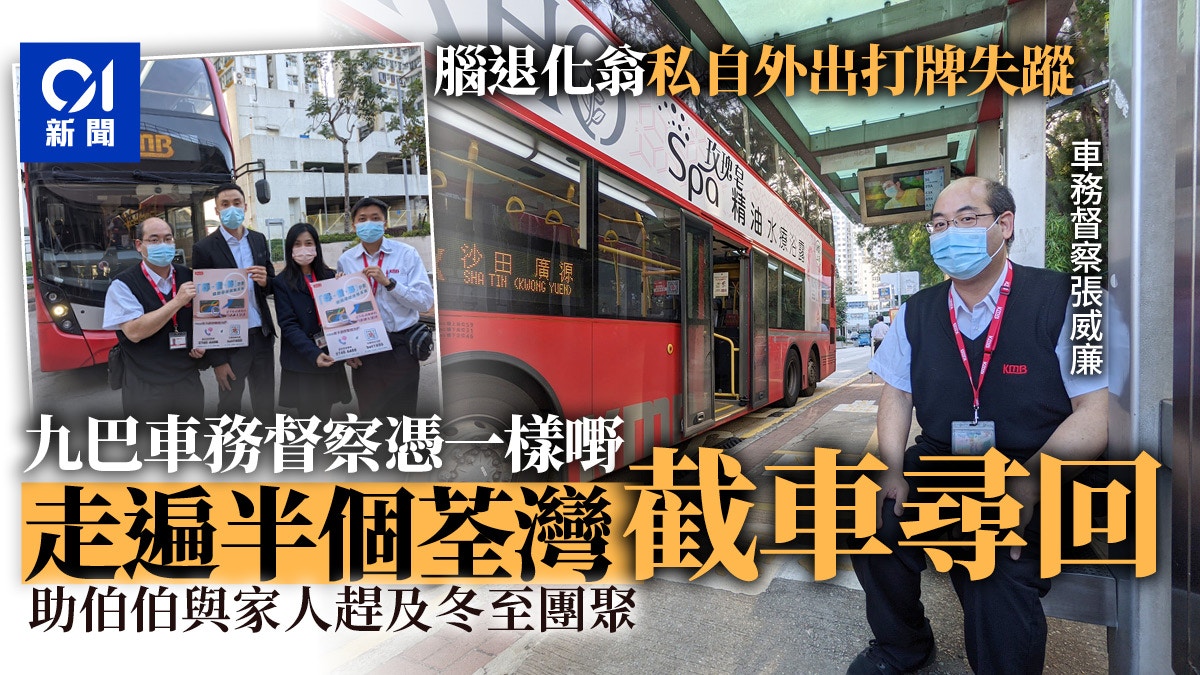 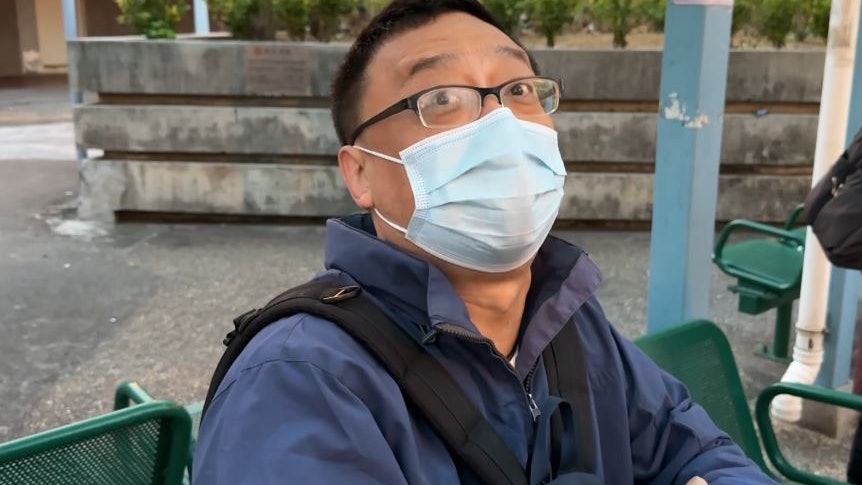