There are many unscrupulous individuals whose behavior amazes us. Le Figaro offers you a few words whose use would benefit from coming back into fashion to qualify them. 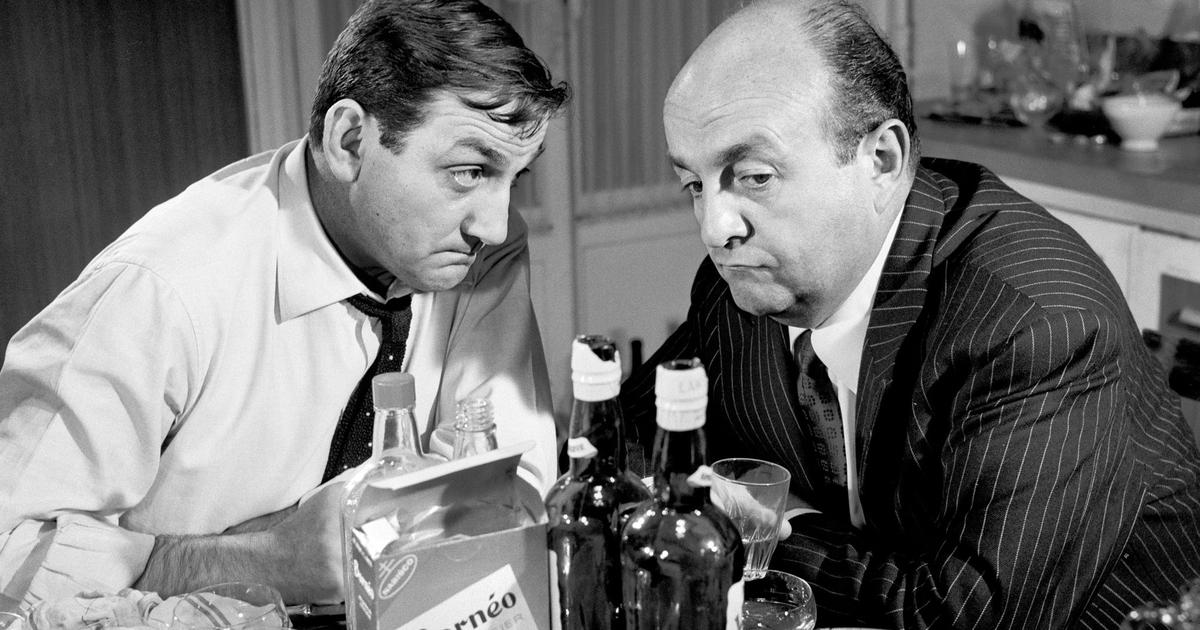 The unfriendly individuals whom Michel Audiard liked to mock in one of his cult replies set the tone.

“The idiots, it dares everything!

That's even how we recognize them”

, the “malotrus” (a word from the popular Latin “male astrucus”, “born under a bad star”) took it for their rank.

It will have been obvious to you that there are more elegant ways to qualify these rude people.

However, the behavior of these "pignoufs" (familiar term from the old French "pignier", "groaning") towards us frequently tends to make us adopt a language that is not very chaste.

For the non-respect of a right of way at the wheel, the sight of a person who spits on the public highway or who deliberately fails to apologize following a collision, the coarse formulas suddenly escape us.

Fortunately, the French language contains delicious qualifiers that should be used instead of insults which, for sure, would make the most elegant of dandies pass for a being of misery.

Synonymous with “stalls” (from the Greek “kharaks”, “reed”), you can call any lanky-looking man who has the audacity to try to fool you.

A “scogriff” (a word of obscure origin that appeared in Orleans in the 17th century) designates a man of tall stature, generally thin and poorly built.

Above all, he qualifies a bandit, a crook.

Also, in their diary, in 1863, the Goncourt brothers speak of these

"great swindlers with sideburns, who have the bandit and the charlatan in the air"

Addressing your disloyal interlocutor in this way will certainly have its effect...

Used to talk about a dishonest trader, don't hesitate to call the neighborhood grocer who has sold you a whole range of expired products a “squint”.

Word taken from the verb "margouliner", used in the popular language of Bas-Maine in the sense of "going to sell from town to town", in particular concerning the sellers of handkerchiefs, as explained to us by the

, it it is a derivative of the Western speech "ghoul", an old form of "mouth".

Although rarely used in the feminine, Muriel Cerf, in

“How wrong he was to believe these margoulines honest.”

Note that in the slang of the Stock Exchange, it is also a speculator without scale.

Read alsoTen outdated words to bring up to date

"Around Bordeaux there is a kind of louftingue who has fallen into religion, who has vowed to give away his harvests all his life at cost price"

(1882), by the novelist and playwright Georges Courteline .

Synonymous with the 'loufoque' slang, which Verlaine used in his correspondence in 1886 to refer to a poorly constructed sonnet, the 'louftingue' is a madman.

An unconscious who now, when perched on his bike and not hesitating to graze you as you cross the road on the pedestrian crossing, will be qualified as such.

Tastily obsolete, the "foutriquet" is a weak man, of small stature, which, by extension, designates an insignificant and incapable character, as indicated by the French Academy.

If today your interlocutor will probably not make any remark about the origin of this word, know that it is a derivative of "fuck".

Georges Courteline (once again), in his comedy

Unflattering attitude if any, this word with its no longer brilliant etymology will be able to correspond to those whose attitude leaves something to be desired... 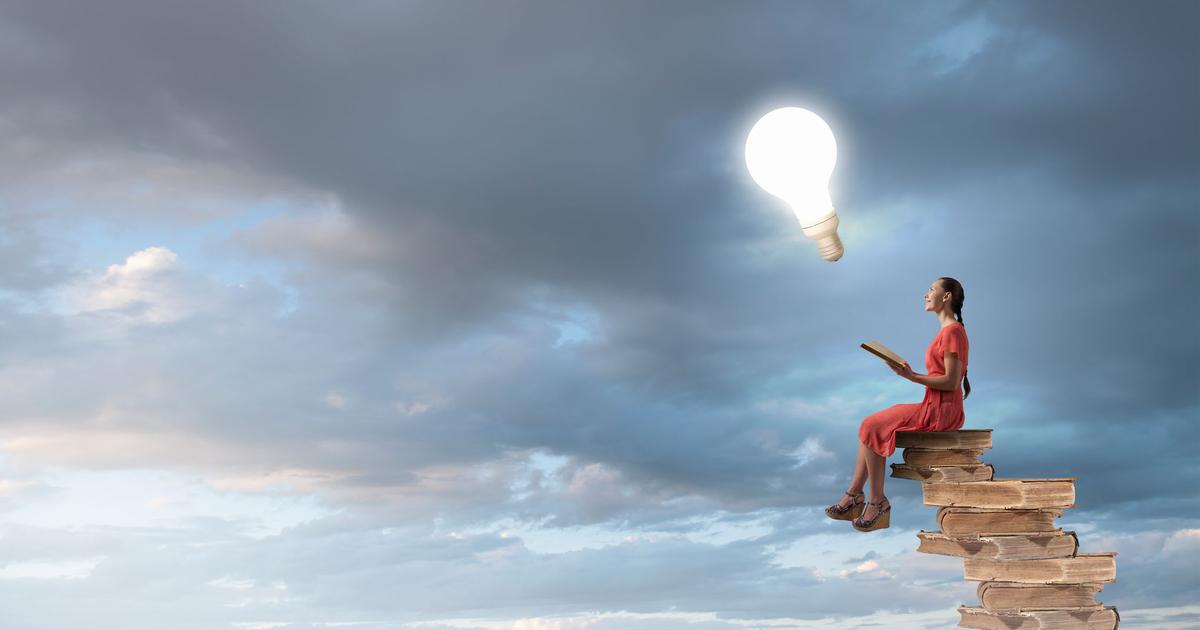 Only a Vocabulary Champion Will Pass This Outdated Adjectives Test 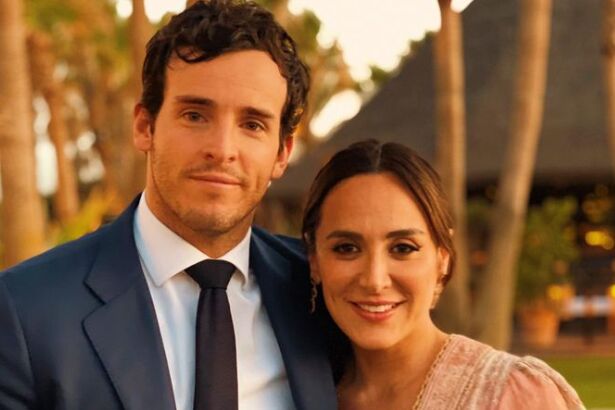 Íñigo Onieva charges against his former friend who may be Tamara Falcó's new partner: "You were the mole and now you are the rat" 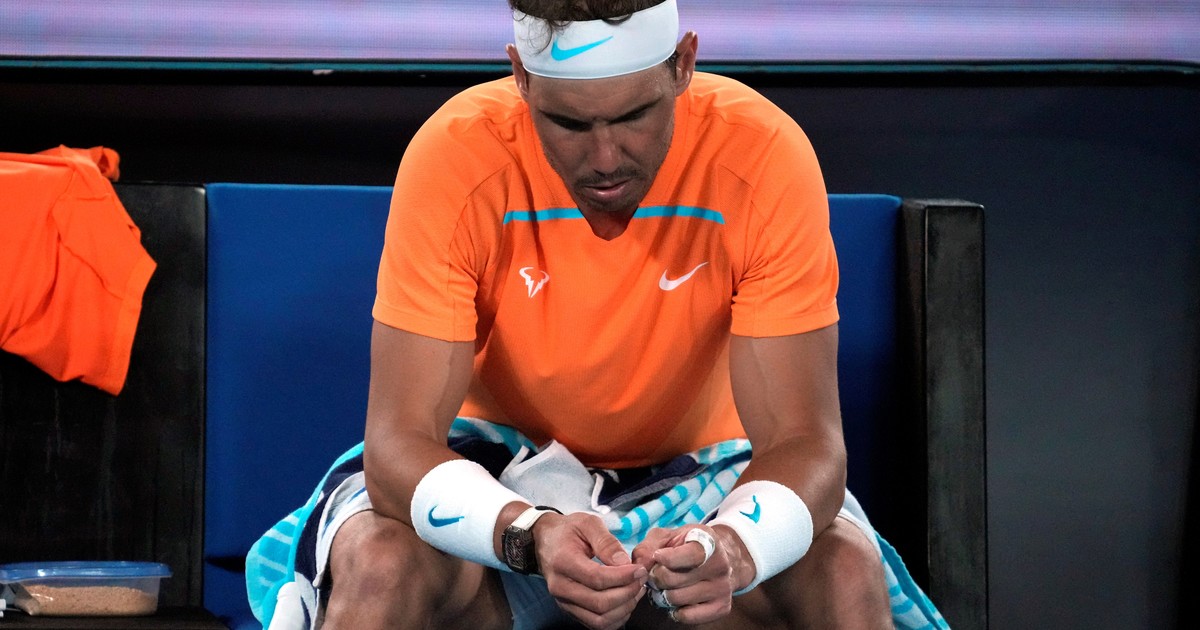 They confirmed the seriousness of Rafael Nadal's injury: he will be out between six and eight weeks How to become an author: writing guides and what they are good for

Garlic in the nose? This health trend may endanger your health - voila! health 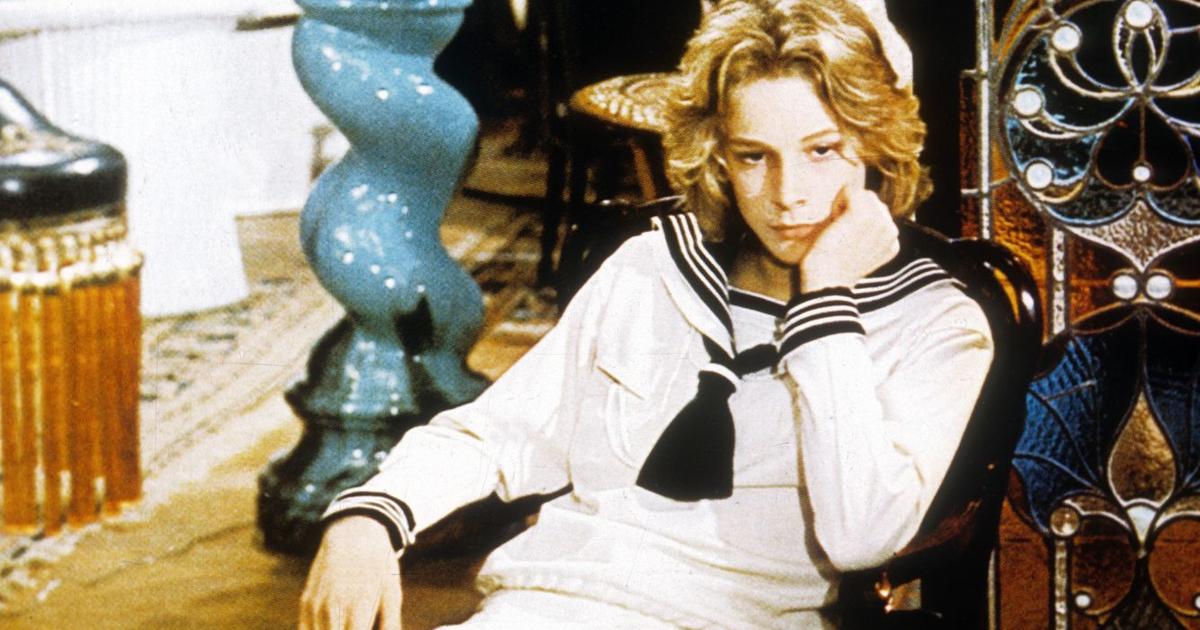 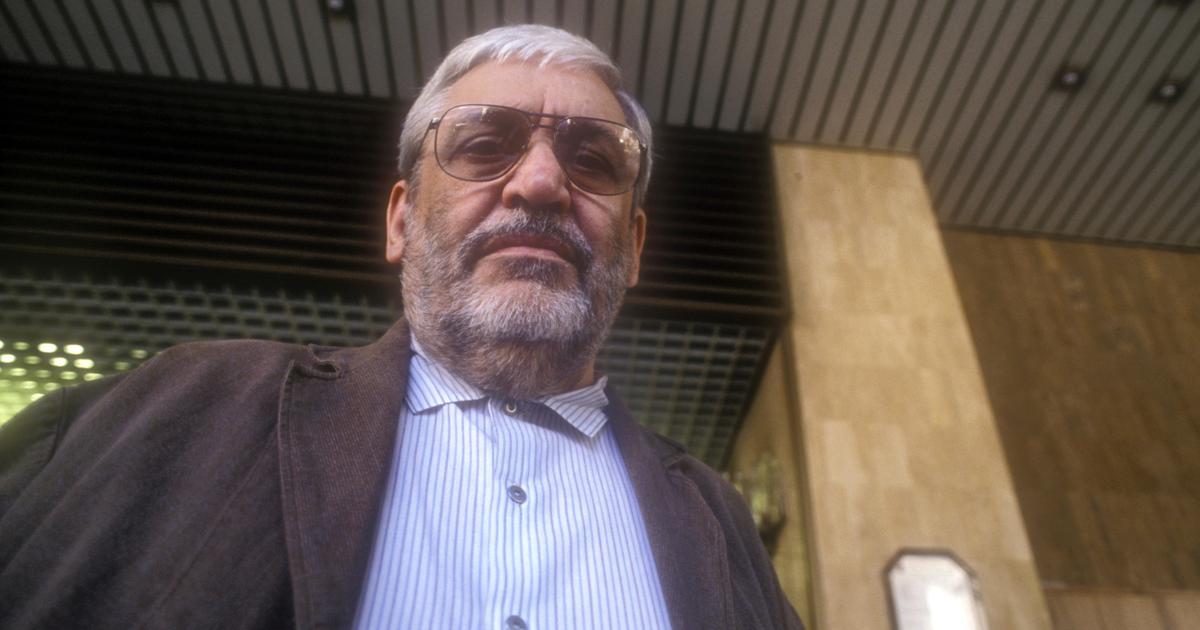 The Eye of INA: The House of the Woods, back to the foundations of Maurice Pialat 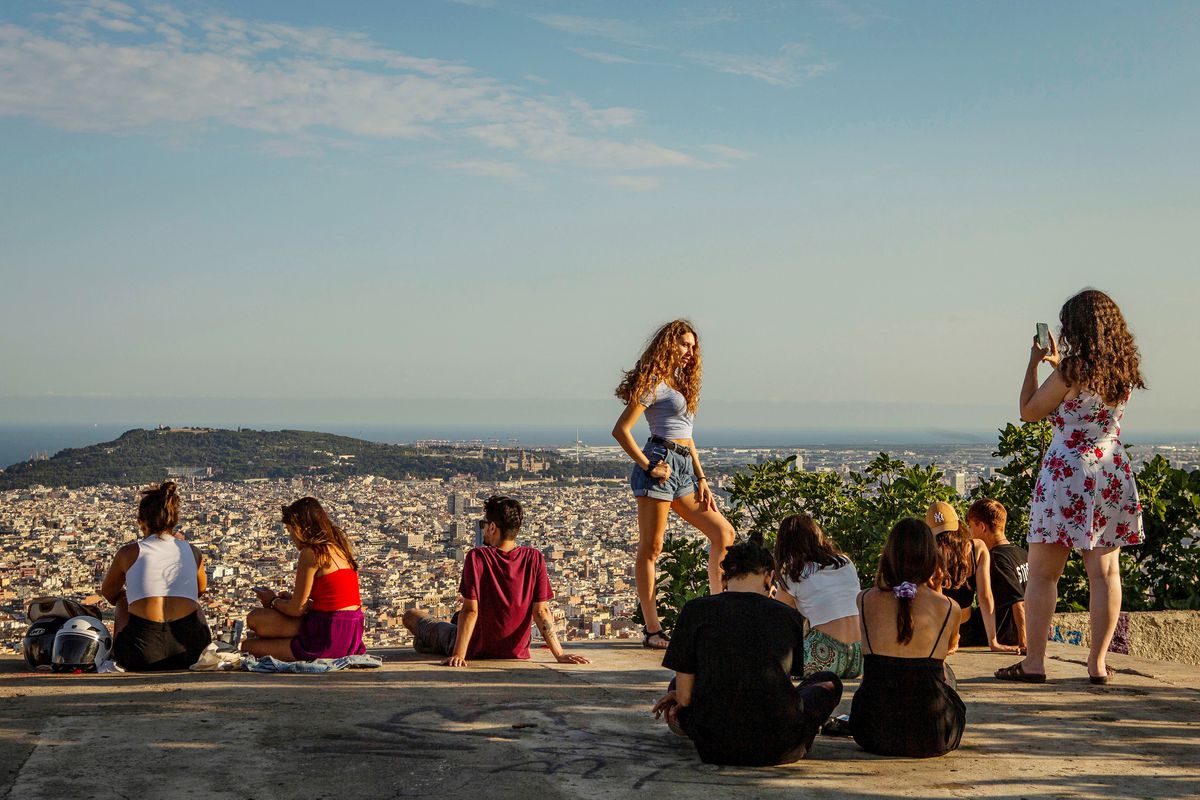 Generation Z wants to get off work early. And that's progress too