11-year-old piece of Kate and Prince William's wedding cake up for auction&nbsp;

11-year-old piece of Kate and Prince William's wedding cake up for auction  Created: 2022-11-28 07:07 By: Annemarie Goebbel A slice of Kate Middleton and Prince William's 11-year-old wedding cake has gone up for auction in Norwich. When it comes to royal souvenirs, bizarrely high prices are often achieved in auctions. Of course, the aging piece was offered in its original packaging. Norwich – A slice of Kate Middleton and Prince William's 11-year-old wedding cake has gone up for auction in Norwich.

When it comes to royal souvenirs, bizarrely high prices are often achieved in auctions.

Of course, the aging piece was offered in its original packaging.

Norwich – The wedding of Kate Middleton (40) and Prince William (40) was certainly one of the most beautiful events in modern times in royal history.

The bride beamed and together with the happy groom came the moment when the heavenly eight-tiered wedding cake was cut.

Apparently there was something left of it, because now - eleven years later - a piece of it, packed in a pretty box, was sold at a Keys auction in Norwich.

For royal souvenirs, the prices are often completely exorbitant

piece of cake, the consumption of which should be a highly dubious pleasure, came under the hammer for a mere 390 pounds (equivalent to a good 450 euros) including the original packaging.

The auction house had simply communicated the sale price on its website.

Some bidders dig deep into their pockets for royal souvenirs.

A piece of Kate Middleton and Prince William's wedding cake from April 29, 2011 has now been auctioned off for a considerable amount (photo montage).

This means that the older piece of cake is far more popular than a piece of wedding cake from back then for Prince Charles (74) and Camilla Parker Bowles (75) on April 9, 2005 - which shouldn't have made any difference in terms of edibility.

Nevertheless, according to Keys, the good piece did not find a buyer on dpa request.

In 2013, the auction house Kerry Taylor was able to celebrate a record sum of almost 300,000 euros with the auction of a dress worn by Princess Diana, a midnight blue velvet robe by designer Victor Gemstone.

The gown gained notoriety when Diana wore the lavishly-cut gown to a 1985 visit to the White House.

The pictures of the event went around the world when the princess danced with Hollywood star John Travolta (68).

In Gloucestershire, on the other hand, the hour of special souvenir and memorabilia hunters among die-hard royal fans in 2021 had come.

At an auction in England, a piece of Princess Diana's (36, † 1997) and Prince Charles' wedding cake went over the auction counter.

The lucky buyer was Brit Gerry Layton from Leeds.

"Most passionate kiss of my life": US reality star is said to have had an affair with Prince Harry

Not only pastries achieve top prices.

Princess Diana's "wheel of shame" went to a US lawyer for an incredible 50,000 euros. 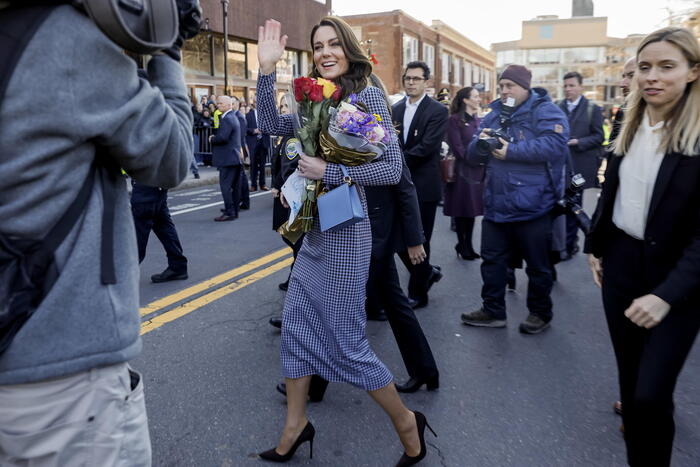 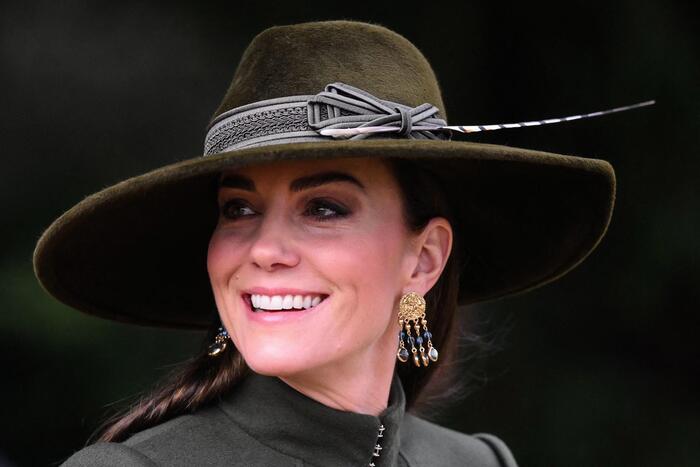 Private birthday for Kate, in the middle of the storm Harry 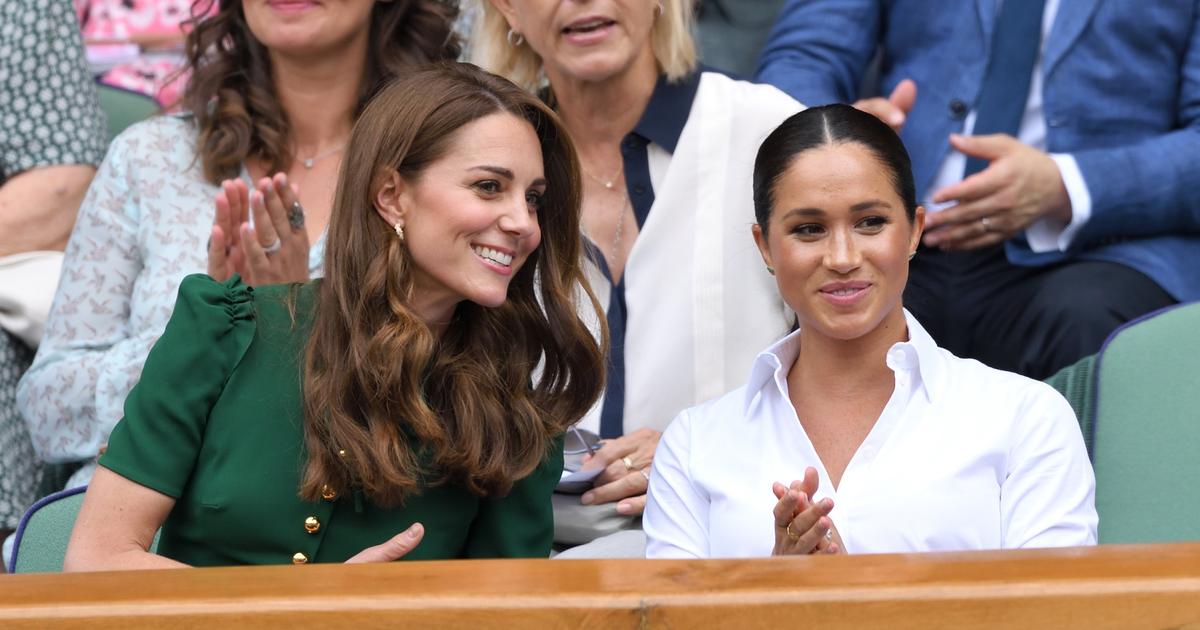