3 keys to understanding the protests over the census in Bolivia 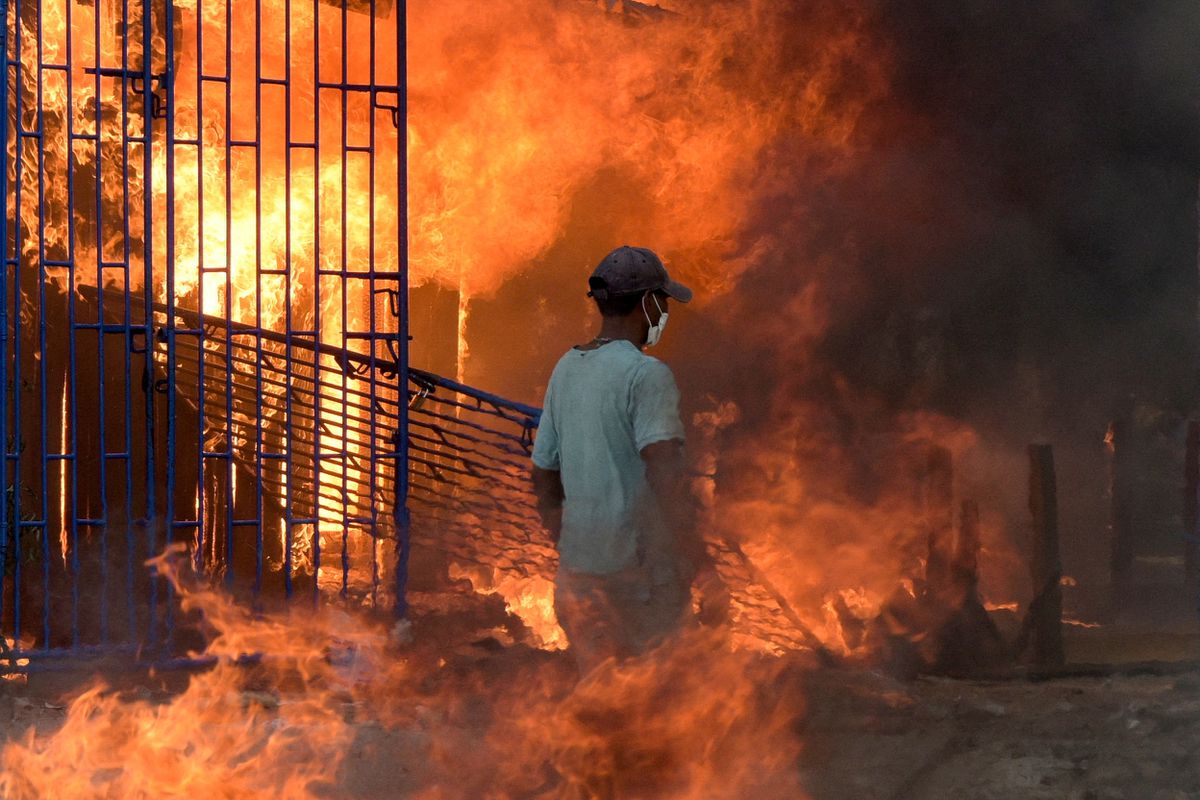 The demand for the population census paralyzed the department of Santa Cruz, the area considered the economic engine of Bolivia, for more than a month.

The region, rich in meat and soybean exports, is also a stronghold for the opposition of the Luis Arce government.

During the time that activities were paralyzed, there were blockades and acts of violence that have been a severe economic blow to the rest of the country.

The inhabitants of Santa Cruz demand that a census be carried out, since they consider that their population is greater than that officially registered.

With the new population data, they could access greater state resources and legislative representation.

The Government has set the date of the new count for 2024, but, from the Executive, the impact that the figures may have on the 2025 presidential election is feared.

President Luis Arce has dismissed the protests as a claim by the elites, although he has made some concessions about carrying out the census and presenting the results before 2025. Last week the Chamber of Deputies approved a law to carry out the registration, which is why the measures of pressure from the department of Santa Cruz were lifted. 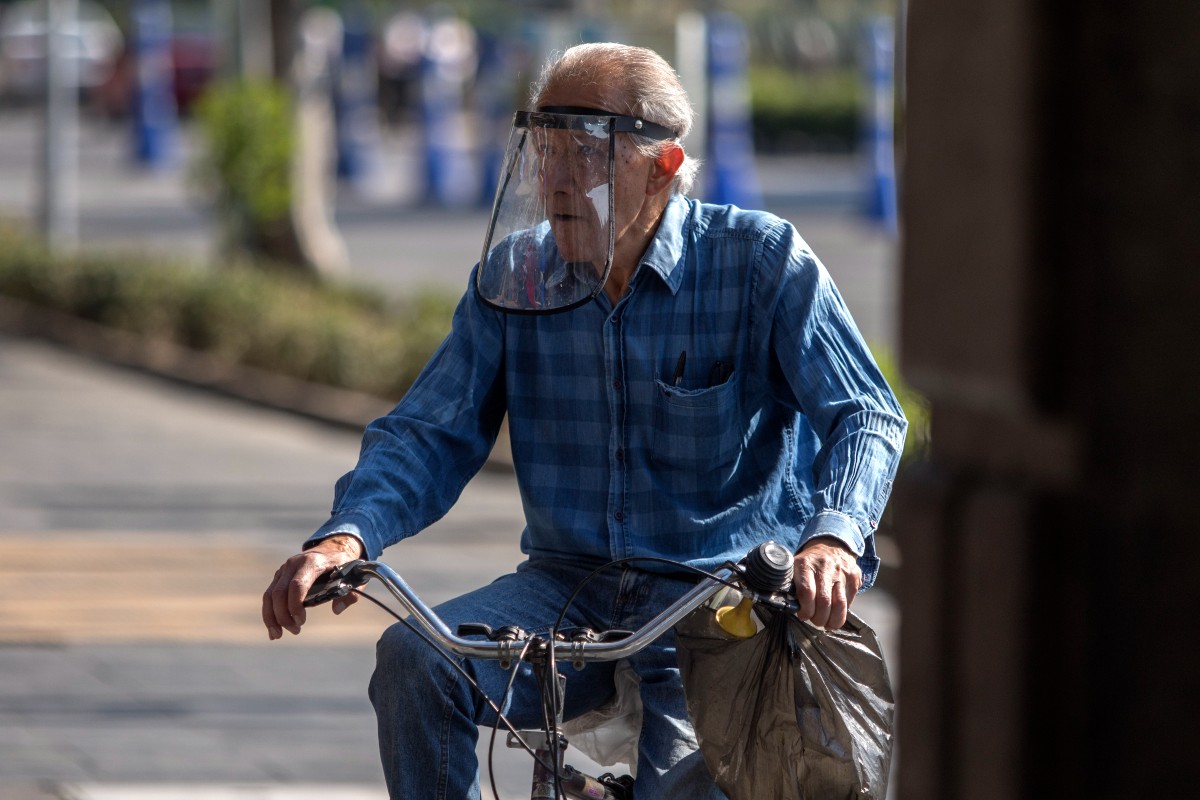 These are the Latin American countries with the highest retirement age 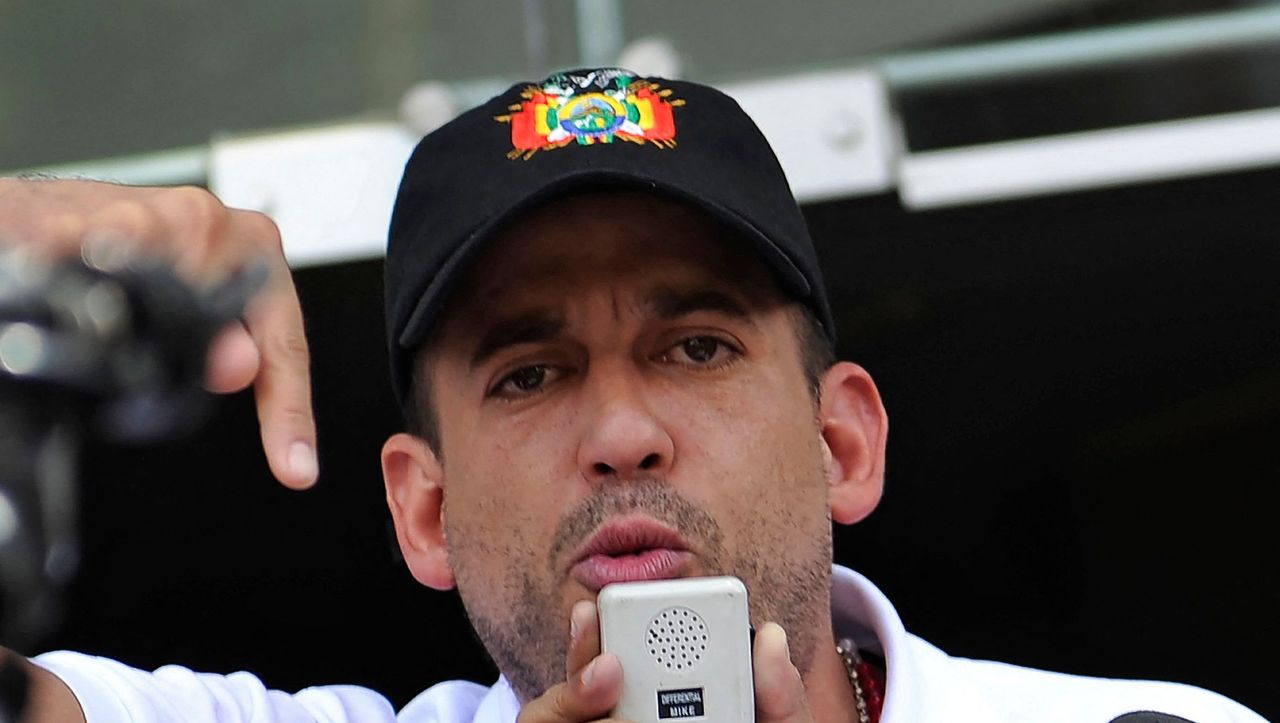 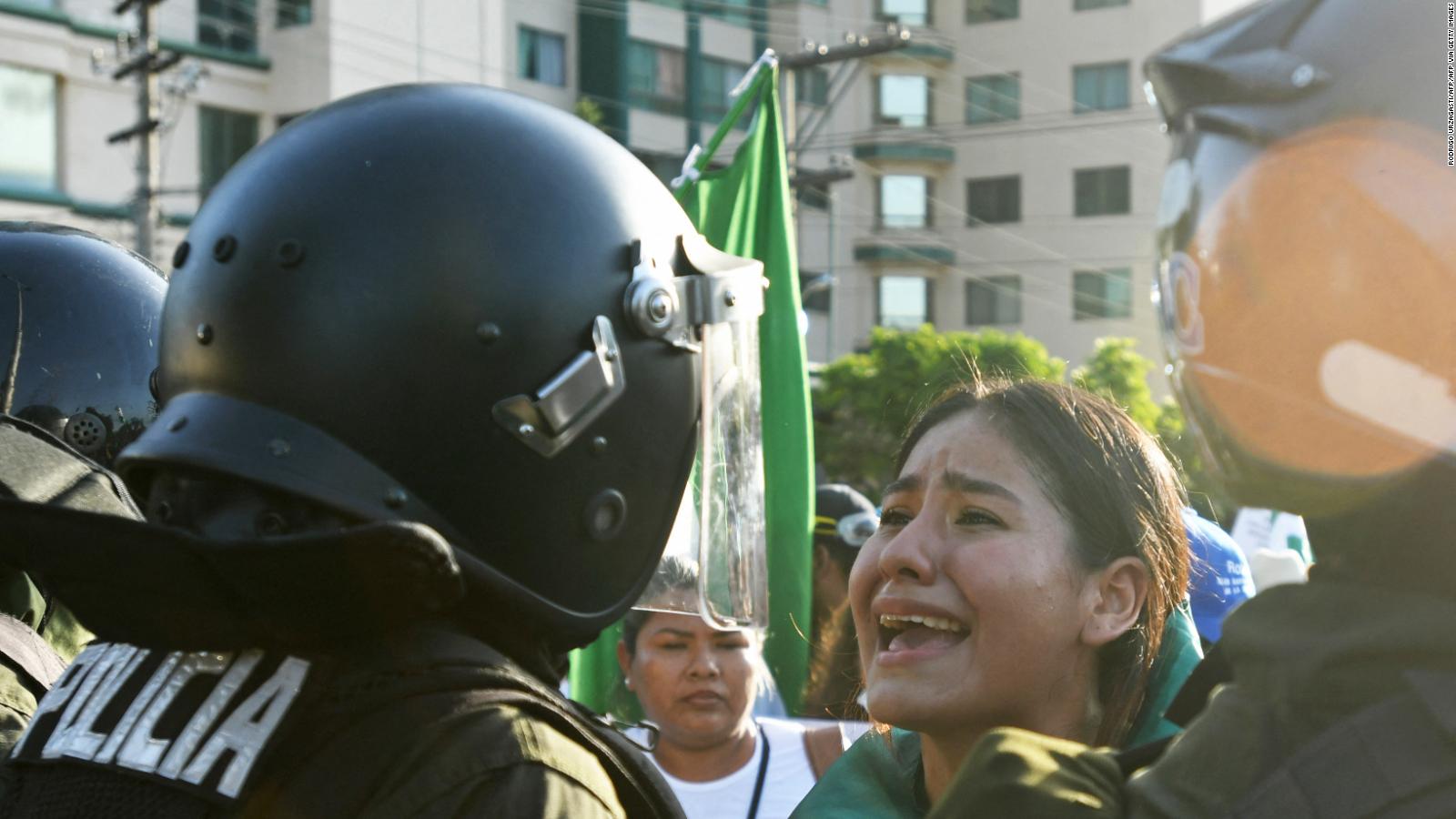 This is what we know about the protests in Bolivia 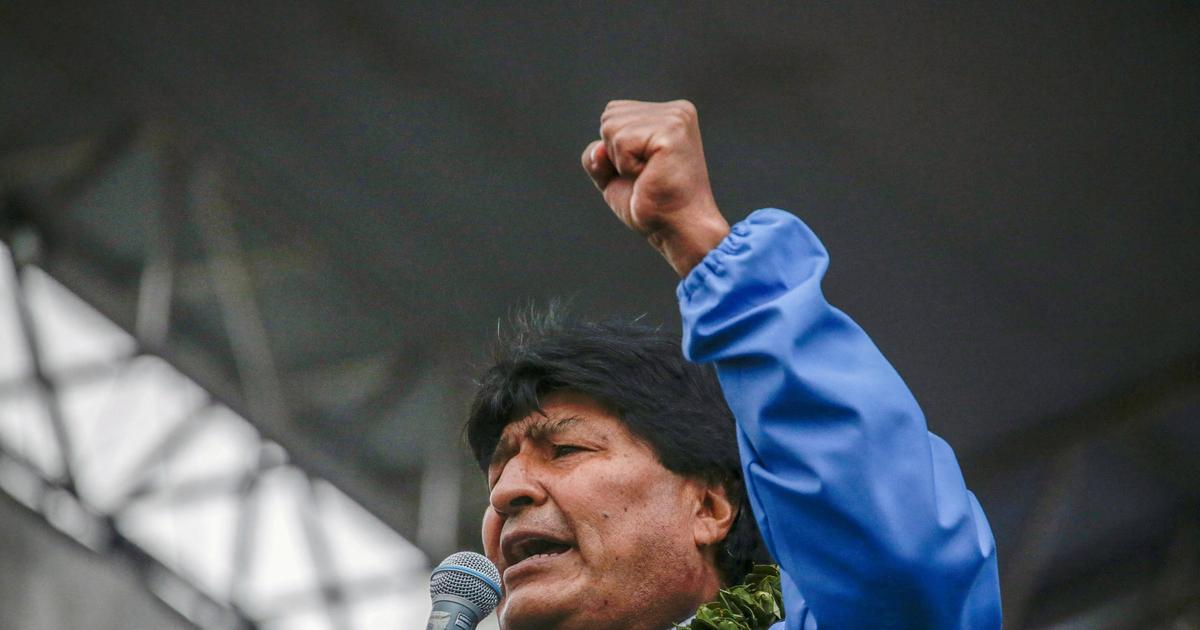 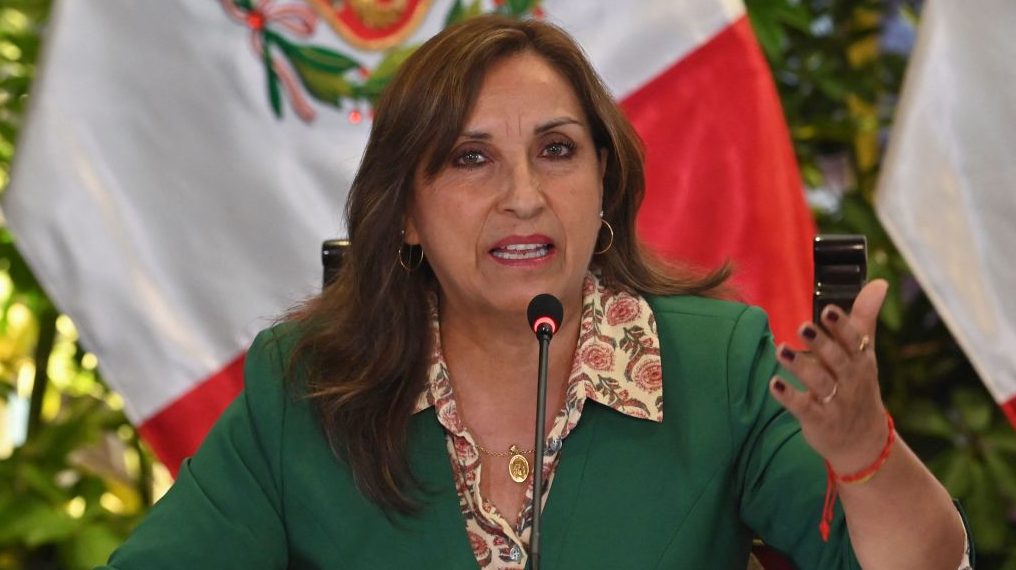 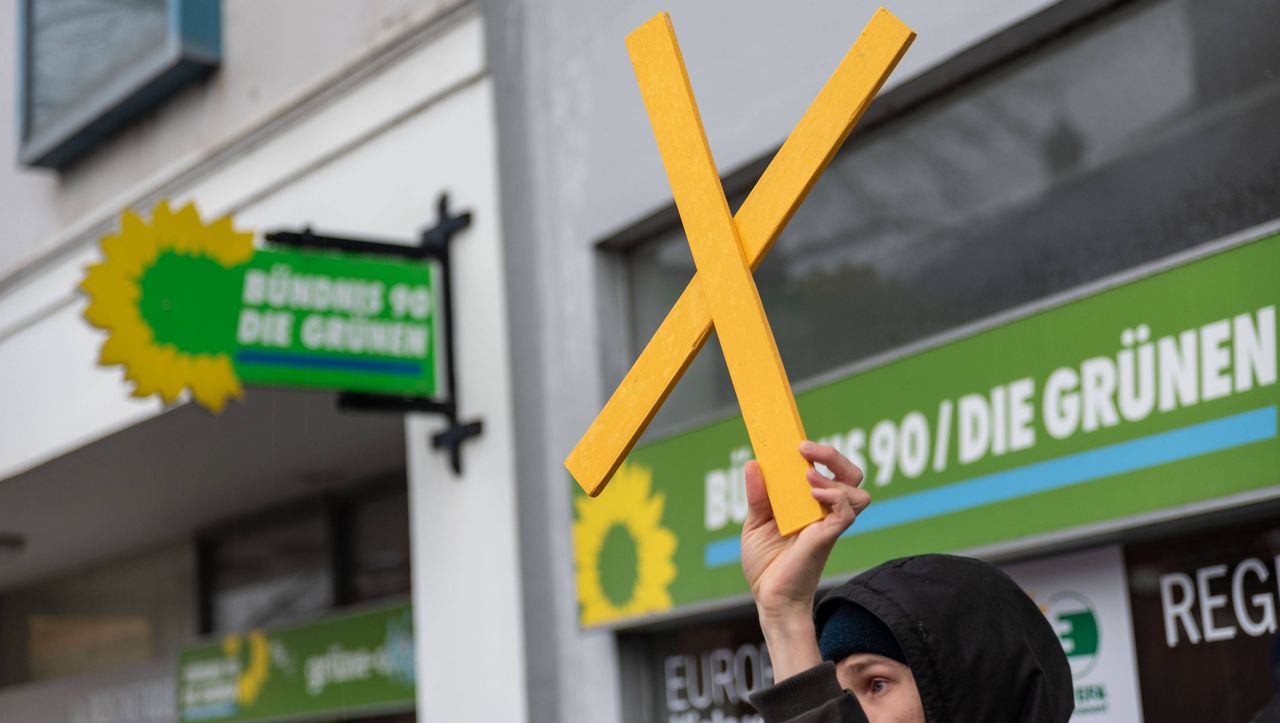 The Greens' answers to Lützerath