Arcom calls on social networks, and especially TikTok, to do more against misinformation

In its usual questionnaire for social networks, TikTok did not provide enough evidence that it was fighting against the dice 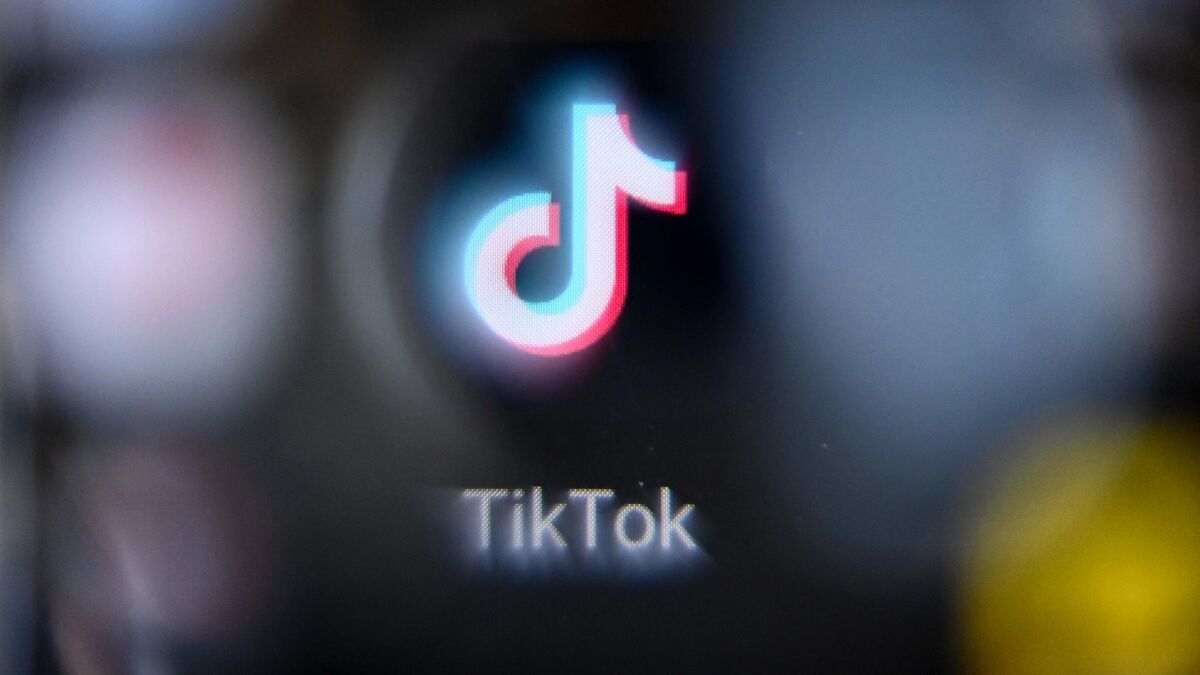 Applications will have to adjust.

The French public authority for the regulation of audiovisual and digital communication (Arcom) on Monday called for more effort and transparency in the fight against disinformation on the part of social networks, pinning in particular TikTok, when they will soon have to apply new, more restrictive European rules.

For the third year in a row, around ten platforms such as Google, Meta (Facebook, Instagram), Snapchat and Twitter answered Arcom's questions on the measures taken in 2021 to combat "fake news".

They are obliged to do so by the law against the manipulation of information adopted at the end of 2018, recalls the audiovisual regulator in its report published on Monday, which also concerns, for the first time, Pinterest and TikTok, the network of the Chinese group ByteDance. .

“In general”, Arcom “observes an improvement in the quantity of information declared” and an “intensification” of its cooperation with the platforms.

But "transparency efforts still appear very insufficient" while TikTok, Yahoo and "to a lesser extent Google" stand out "particularly by the absence of tangible information" provided to the regulator.

"TikTok is a special case," said Benoît Loutrel, member of Arcom, during a press briefing.

Even if it is subject for the first year "to this regime", the company has "taken an incredible place at lightning speed", especially among young people, he explained.

Hence a "very clear gap" between its audience - more than 9 million unique visitors per day in September in France, according to Médiamétrie -, and its declaration to Arcom "particularly imprecise".

No information on regulation in France

The social network centered on videos, which did not respond to AFP, notably omits "several central issues (stages in the investigation of a report, operation of moderation tools, manipulation practices identified on the service, etc.)” and does not provide figures relating to France.

"It is still symptomatic that TikTok" was not on Monday morning among the signatories of a charter aimed at protecting minors online, unlike Meta, Google or Snapchat, also noted the president of the Arcom Roch-Olivier Maistre.

The social network is also attracting the attention of the government, the minister responsible for digital Jean-Noël Barrot having recently met with the management of TikTok France to discuss another controversial subject, that of the transfer of data from its users to China.

“The status quo is not possible for TikTok,” insisted Jean-Noël Loutrel, calling for “accelerated catch-up to meet its current and future obligations”.

A European law that “will change the game”

If the French law of 2018 shows today "its limits", Arcom cannot sanction the platforms, the European law on digital services (DSA) "will change the situation", underlines the regulator in its report.

This regulation, which the largest platforms will have to apply around the summer of 2023, authorizes the European Commission to impose fines of up to 6% of their worldwide turnover, or even a ban on operating in the EU in cases of repeated serious infringements.

In France, the control bodies responsible for enforcing this text will be designated next year via a dedicated bill.

On the strength of its "experience", Arcom declares that it is ready to "work" on its implementation in collaboration with the competent authorities.

In the “weeks and months to come”, the regulator will also be very busy with the situation of Twitter, according to Roch-Olivier Maistre.

The haemorrhage of departures having hit the network, under the hand of the multi-billionaire Elon Musk, questions its content moderation capacities, as Arcom reminded him last week by mail.

Read alsoTwitter takeover: “Elon Musk is in a feeling of omnipotence”

“We received a response on time, which was not won,” Roch-Olivier Maistre told the press, assuring that the dialogue was “underway”.

But despite the "will" displayed by Twitter "to respect" its obligations, Arcom is still unsatisfied with the measures and means provided. 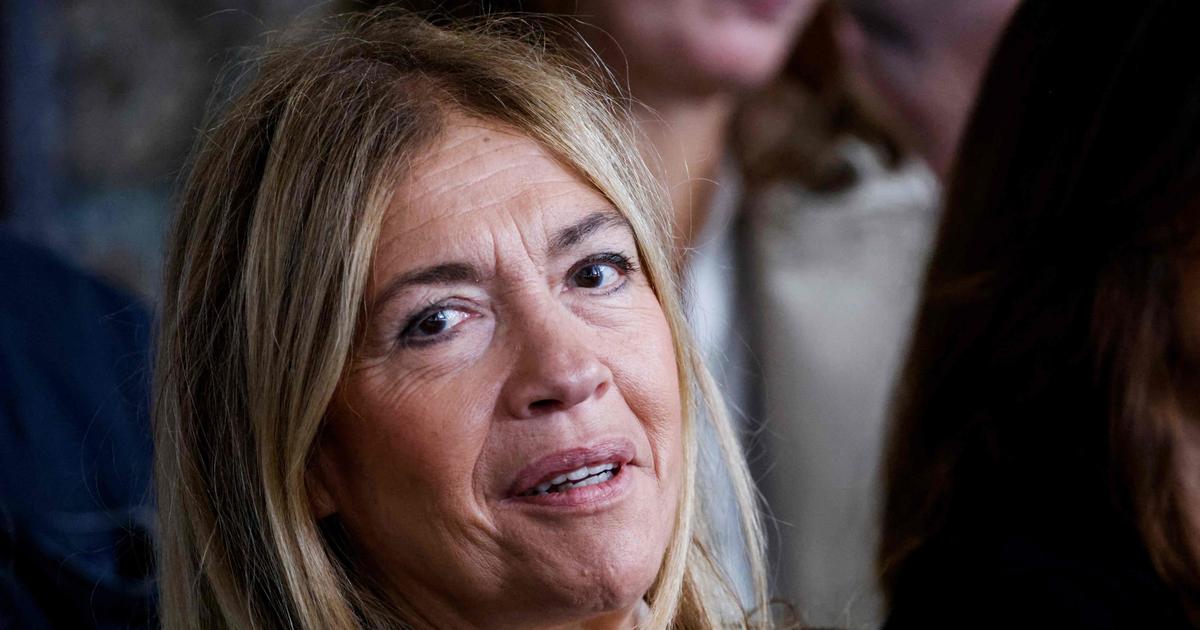 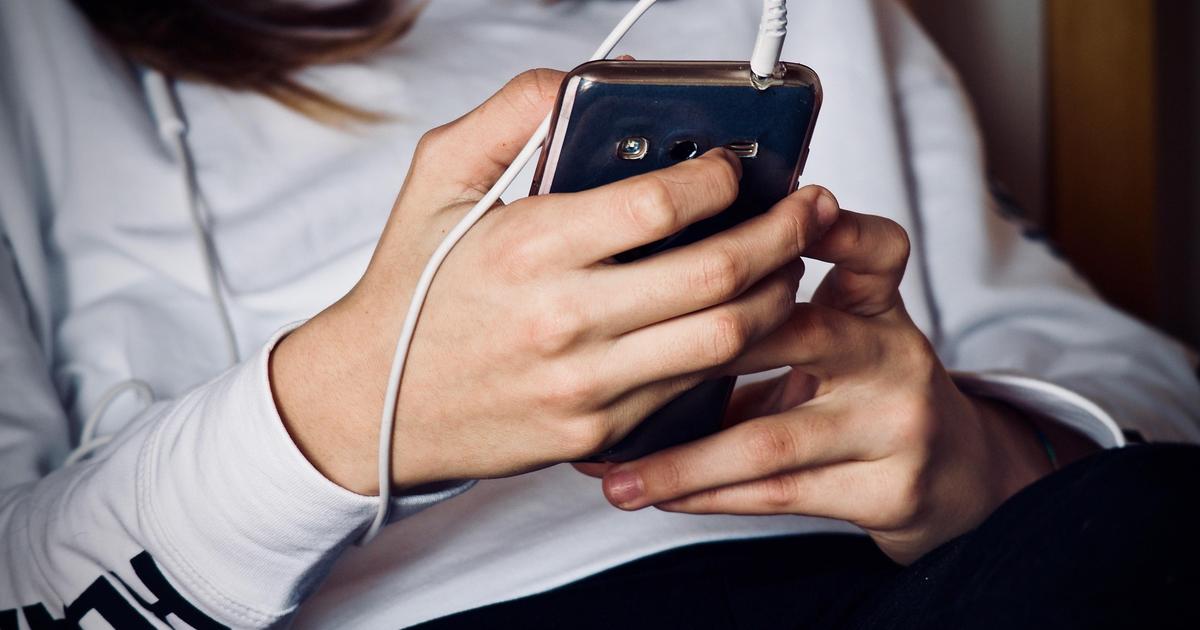 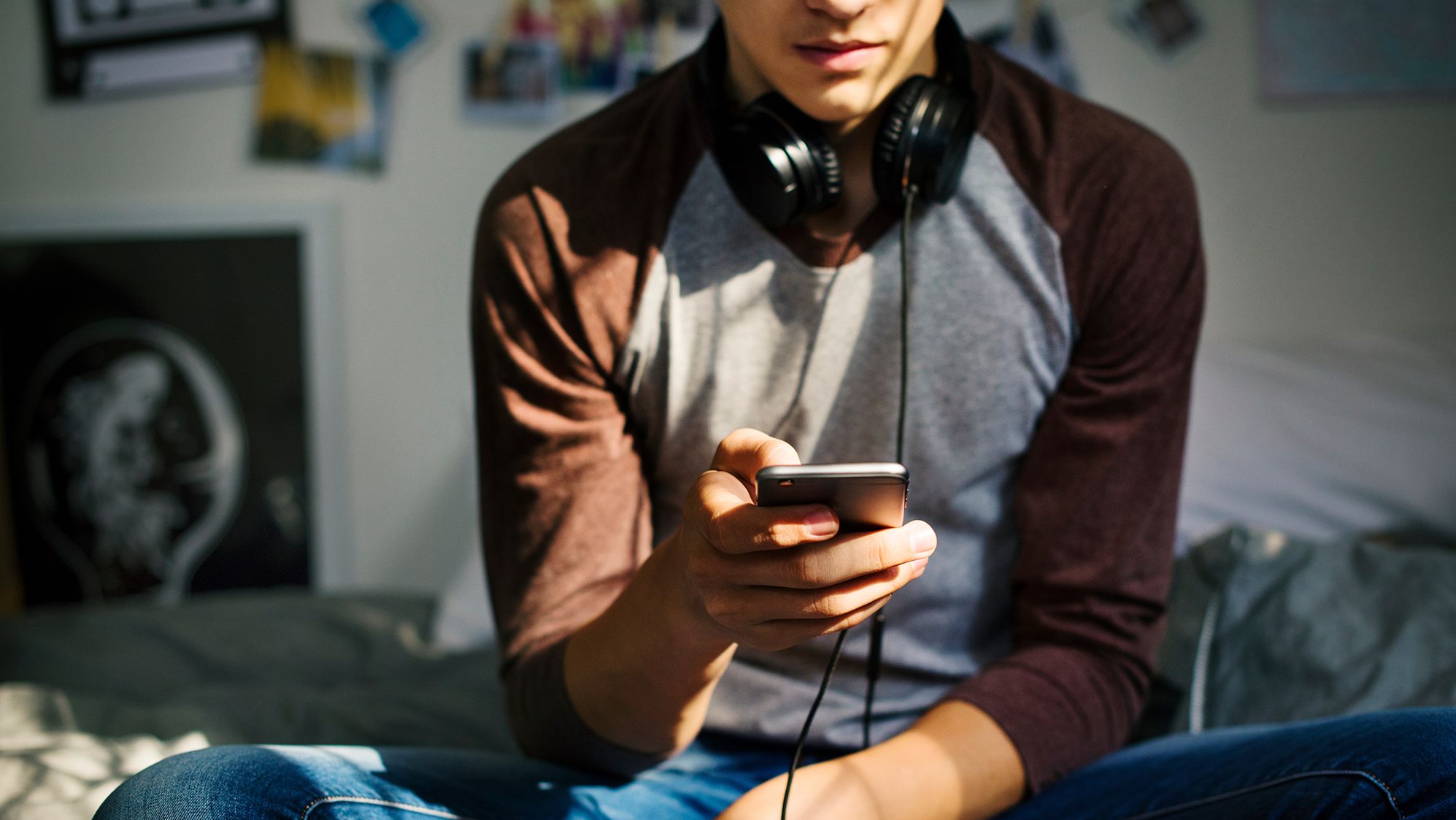 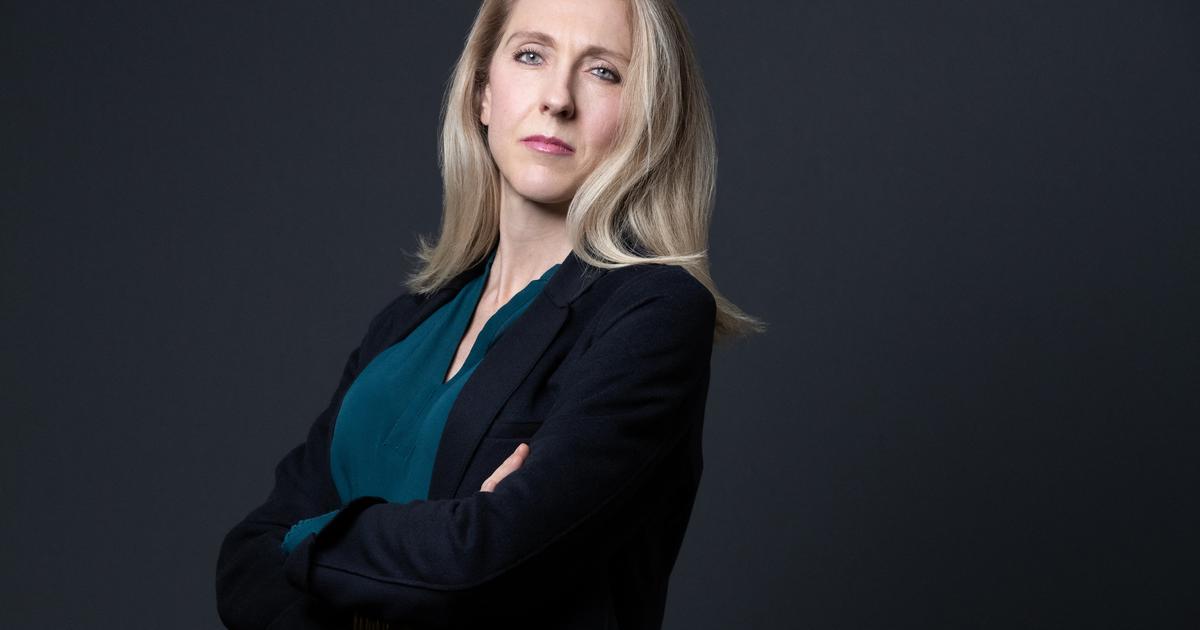 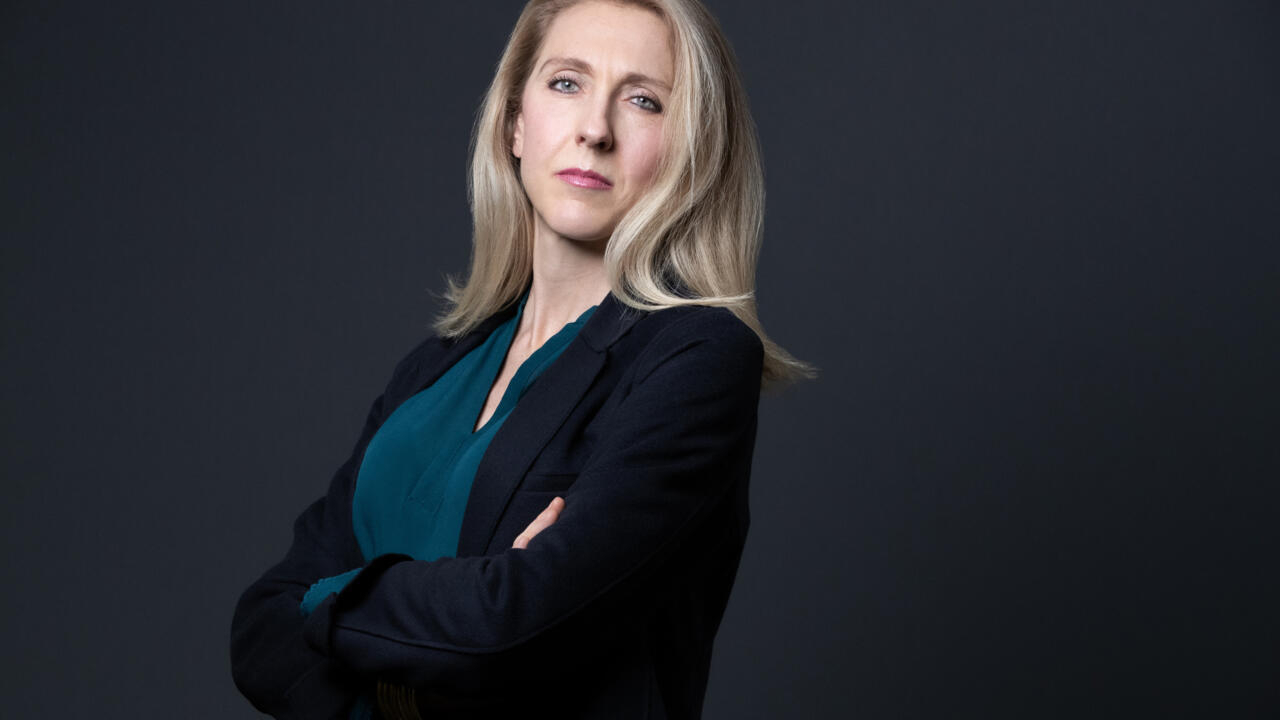 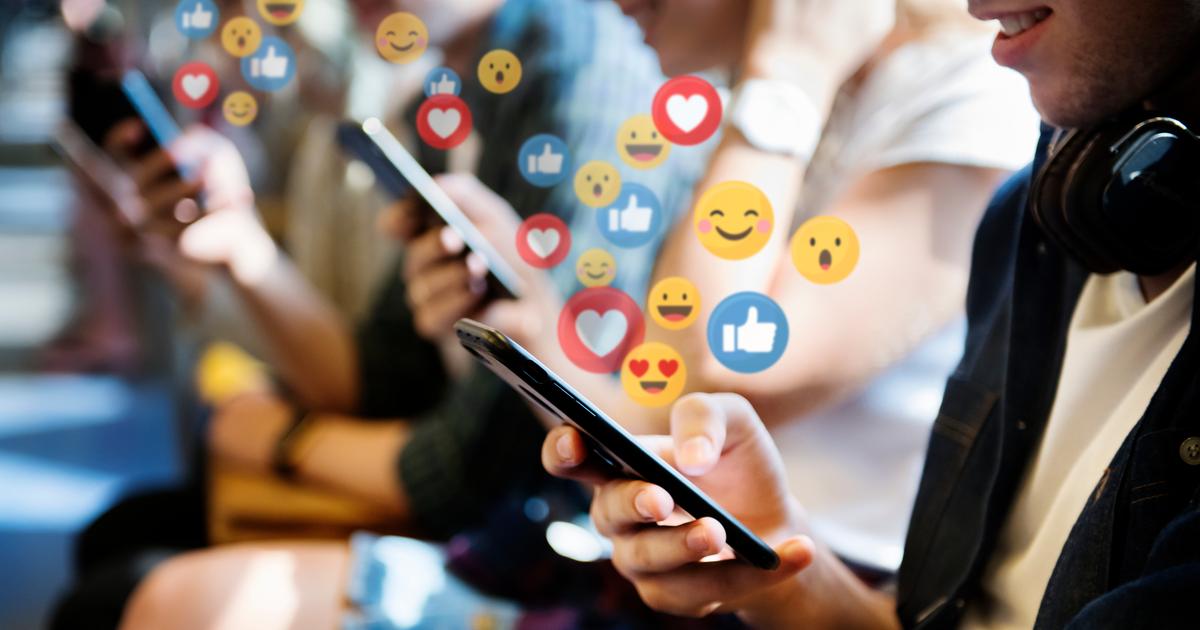 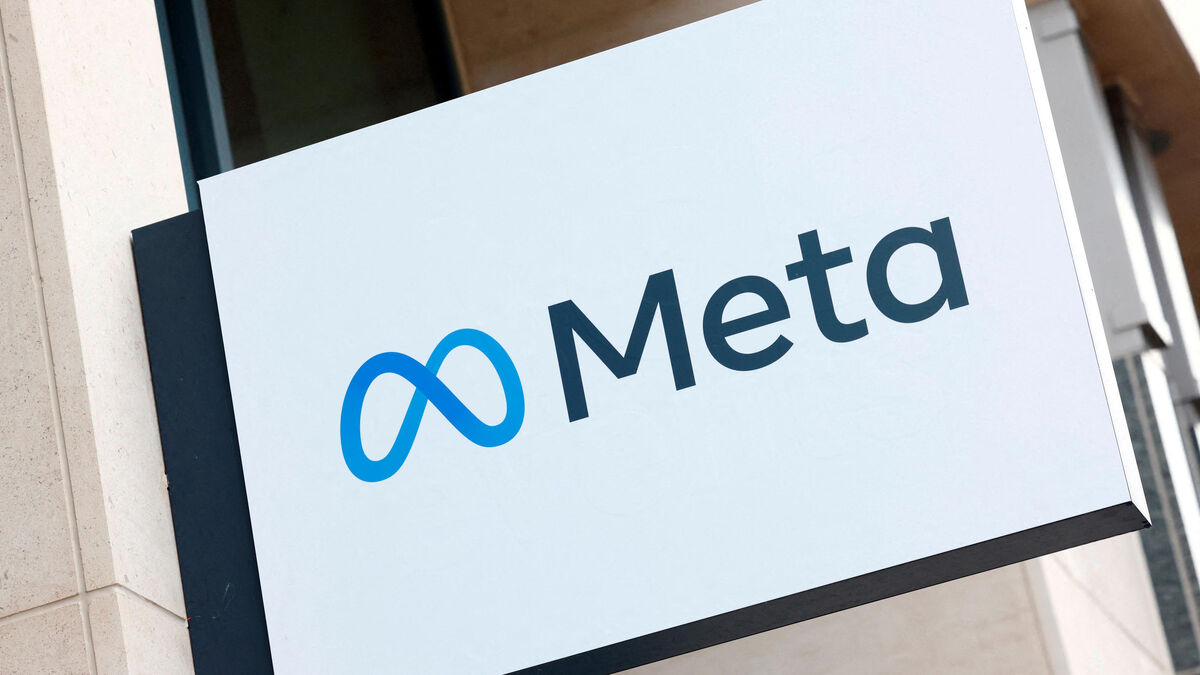 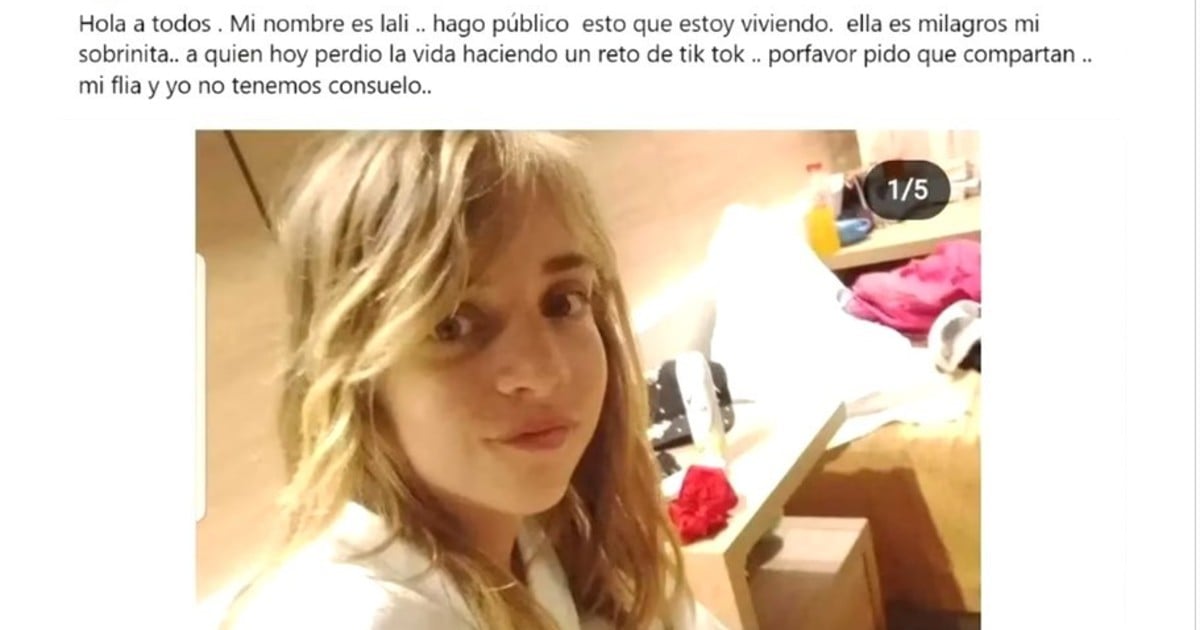