Bruno Le Maire: “Protestants, we need you, your spirit of resistance!”

The Minister of the Economy represented the government at the second “dinner of Protestants” organized on Monday evening in Paris, at Station F, a temple of entrepreneurial innovation in France. 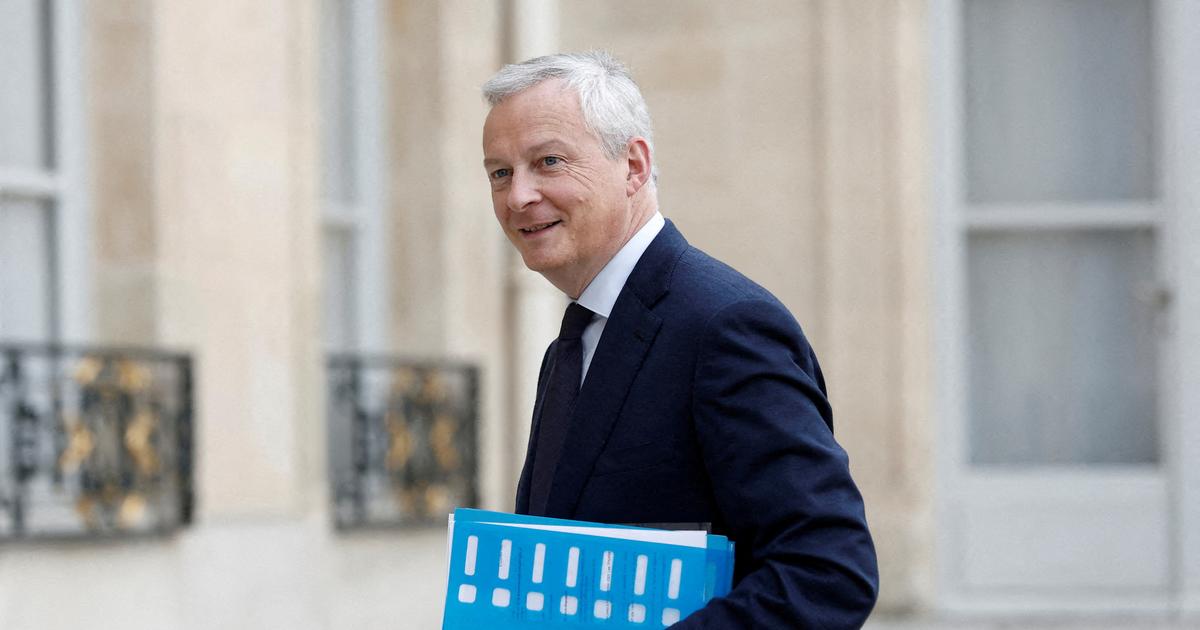 It is in a high-tech setting, Station F, an incubator for innovative start-ups in the heart of Paris, that the Protestant Federation of France organized its second annual "dinner" on Monday, November 28.

In France, Protestants represent about two million faithful, their national federation brings together about thirty Church unions, of which the Lutherans and the Reformed are the best known.

The President of the Republic was announced at this evening, then Élisabeth Borne, Prime Minister, but both prevented, it was finally Bruno Le Maire, Minister of Economy and Finance, and Sarah El Haïry, Secretary of State in charge of Youth, who represented the government.

Read also500 years ago, the birth of Protestantism

In front of a full house where two hundred young Protestants engaged in society presented their projects, the Minister Le Maire, who did not hesitate to define himself as "

the economy does not saturate politics

way around " and that there is no

In passing, the Minister strongly called on young people to enter politics directly, in particular to fight against the rise of “

equality between women and men

“Offering everyone a dignified end of life”

As for the debate on "

the end of life",

Protestants have things to say

the palliative care units must be open to everyone, without difficulty, without the need for knowledge or relations to have access to them

As for the substantive decisions on the end of life, he considered that it is necessary "to

debate, to wonder, to respect the positions of each other before arriving at a definitive position

Read alsoEnd of life: no joint statement from representatives of cults, despite similar positions

In his introductory speech, the new president of the Protestant Federation of France, Christian Krieger, addressed this sensitive point for religions: "

Theologians and religions have a vocation to contribute to the debate which is opening up on the end of life , not so much to fight a potential law, but above all to shed light on the human and societal issues.

Read alsoEnd of life: Emmanuel Macron is not “in a hurry” to make a law

He thus assured that the Federation “

will actively participate in the debate

welcome the cautious nature of Opinion 139 of the National Consultative Ethics Committee (CCNE) and in particular the encouragement to deploy the public health measures necessary for the development of palliative care, as well as for better knowledge and application of the Claeys-Leonetti law

In any case, Protestants will accompany people at the end of life to the end "

", he added to punctuate his speech.

Too many "administrative constraints"

", a law very badly experienced in Protestant communities, the President of the Federation assured that "

are not a challenge to the government, nor to its legitimacy in provide the State with the means to guarantee security and public order

" but a warning on the fact that this law "

affects the expression of religious freedom

the multiplication of administrative constraints

Hence his request to "

take stock of the application

feed the consultation with the authorities of the State"

it is because we are loyal to the Republic and attached to a secularism that guarantees freedom of conscience and religious freedom, that we raise this question. 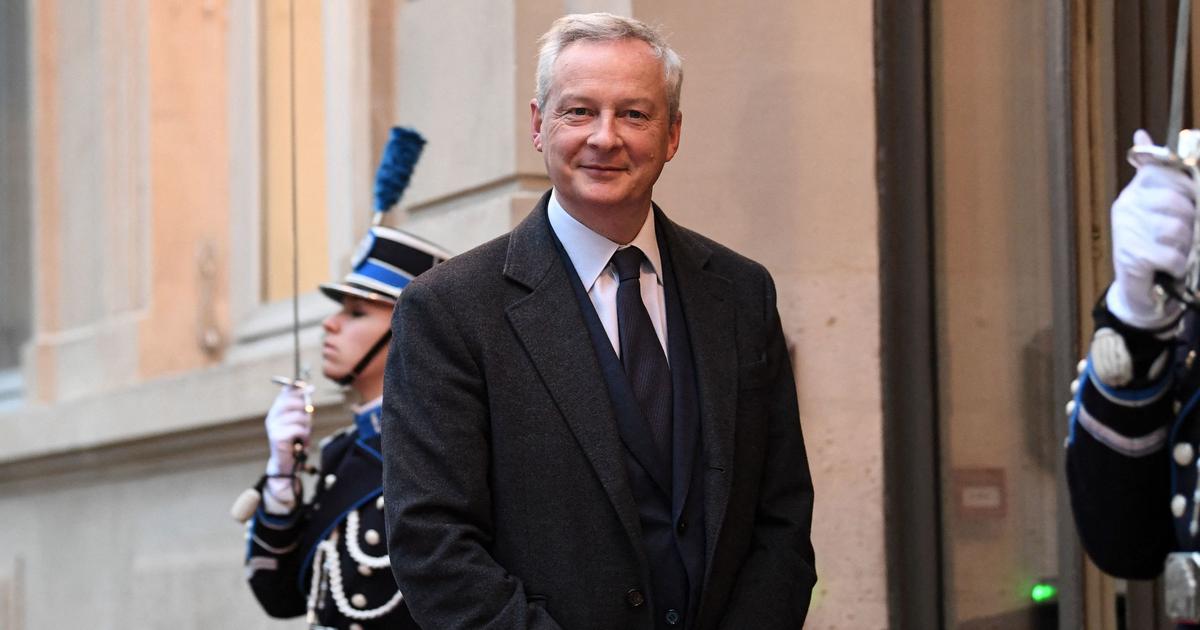 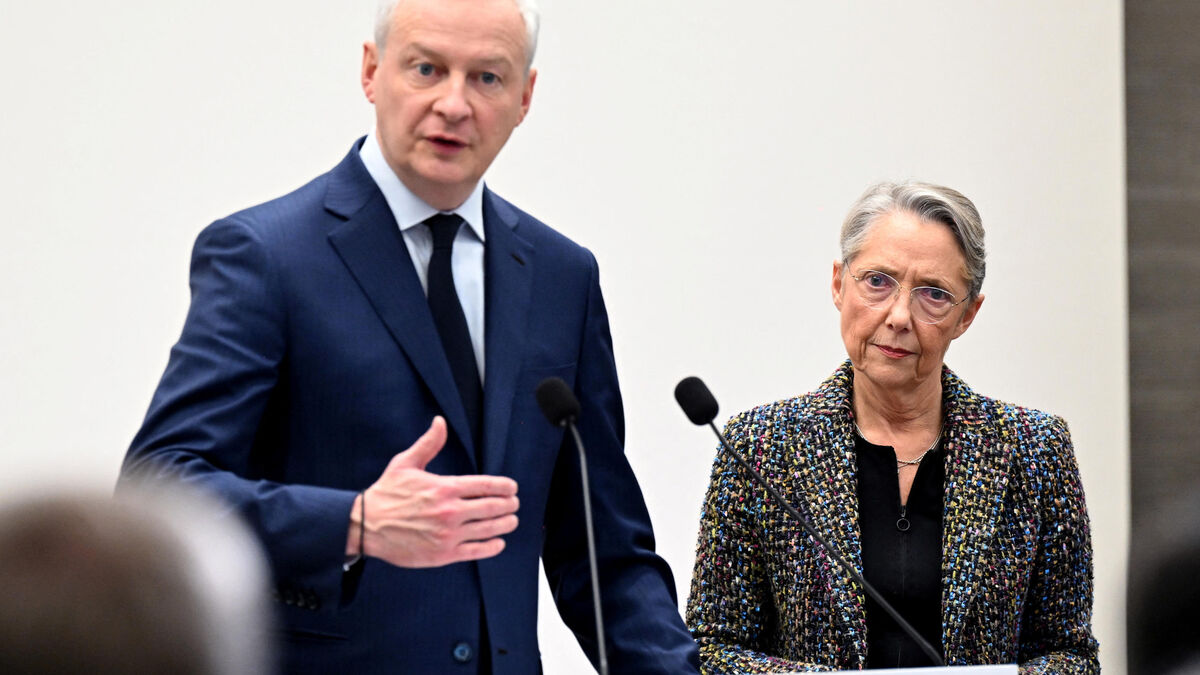 DIRECT. Pension reform: "There is neither brutality nor imbalance in what we offer", defends Bruno Le Maire 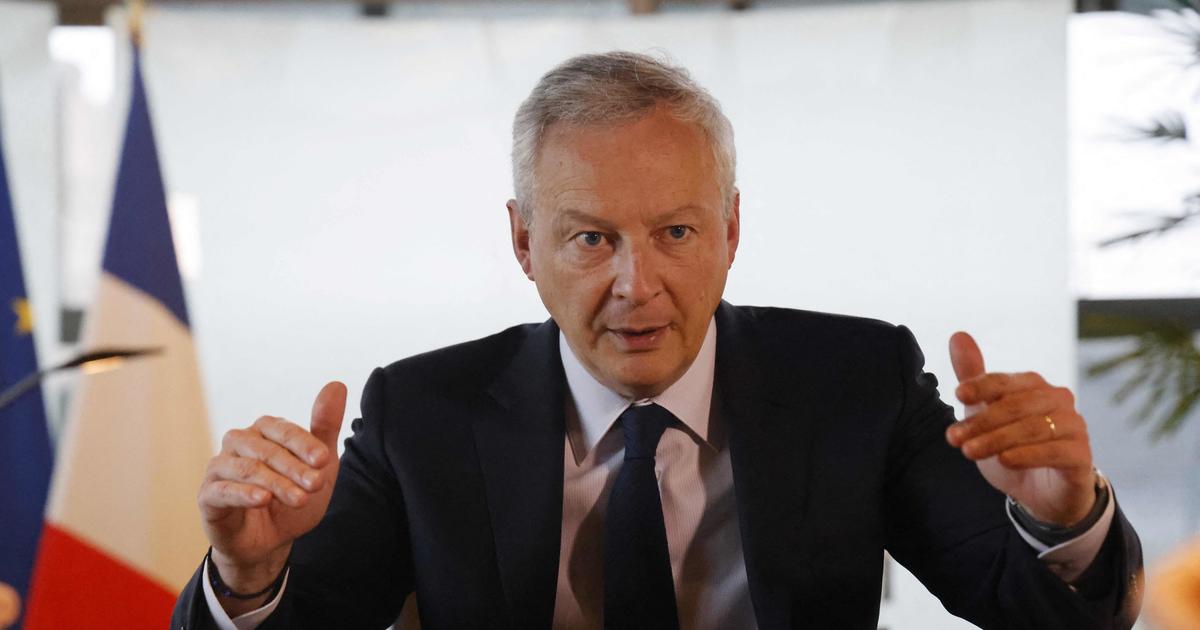 Pensions: "Be faithful to what you have always stood for", says Bruno Le Maire to the Republicans 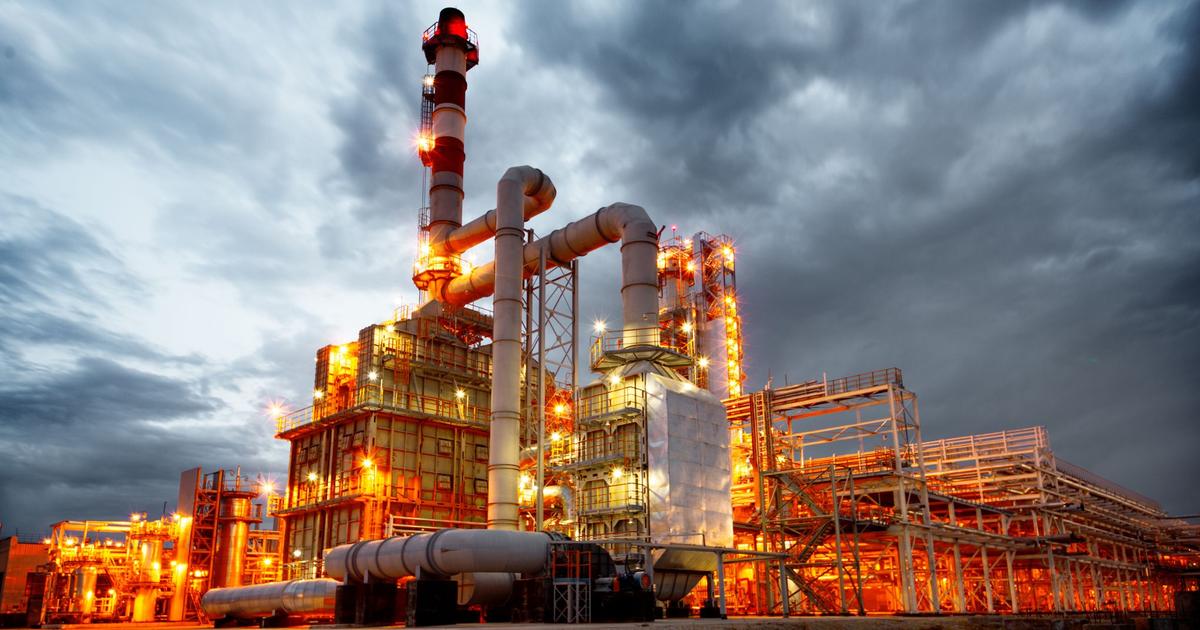 France is struggling to restore the competitiveness of its industry 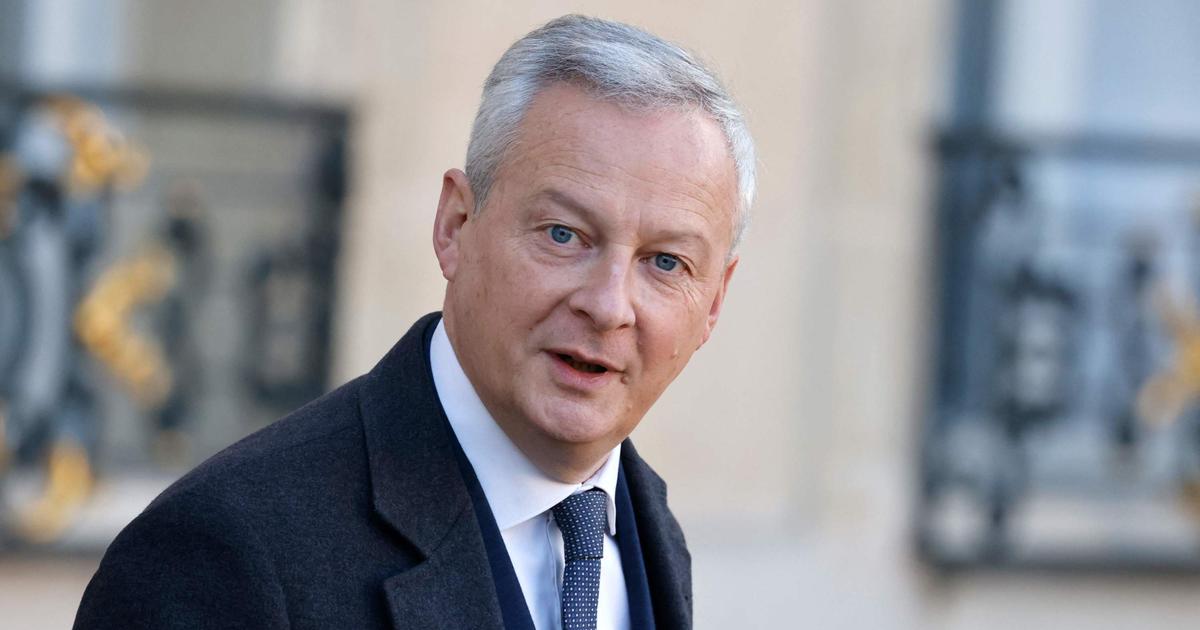 “We will put in place the employee dividend”, insists Bruno Le Maire 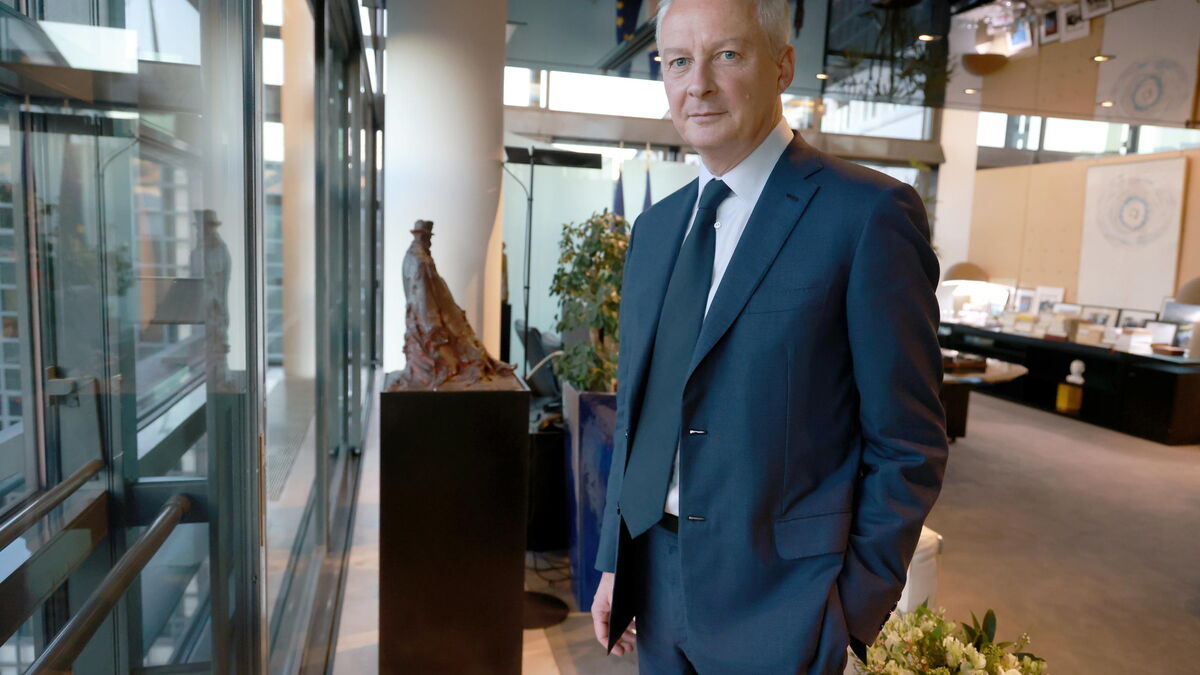 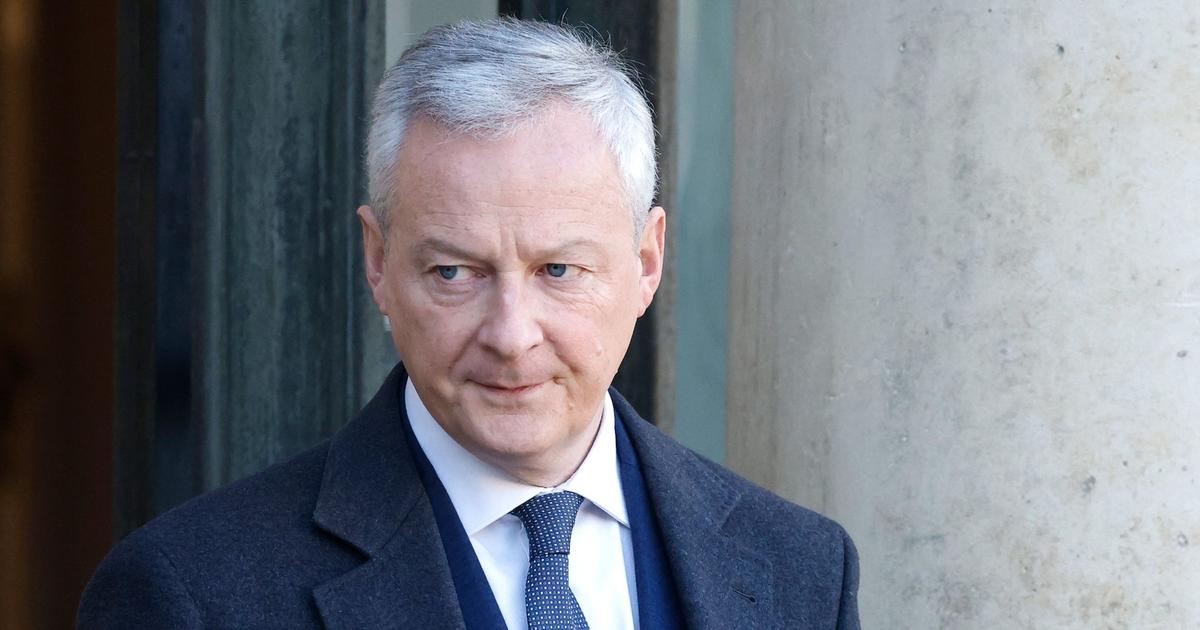 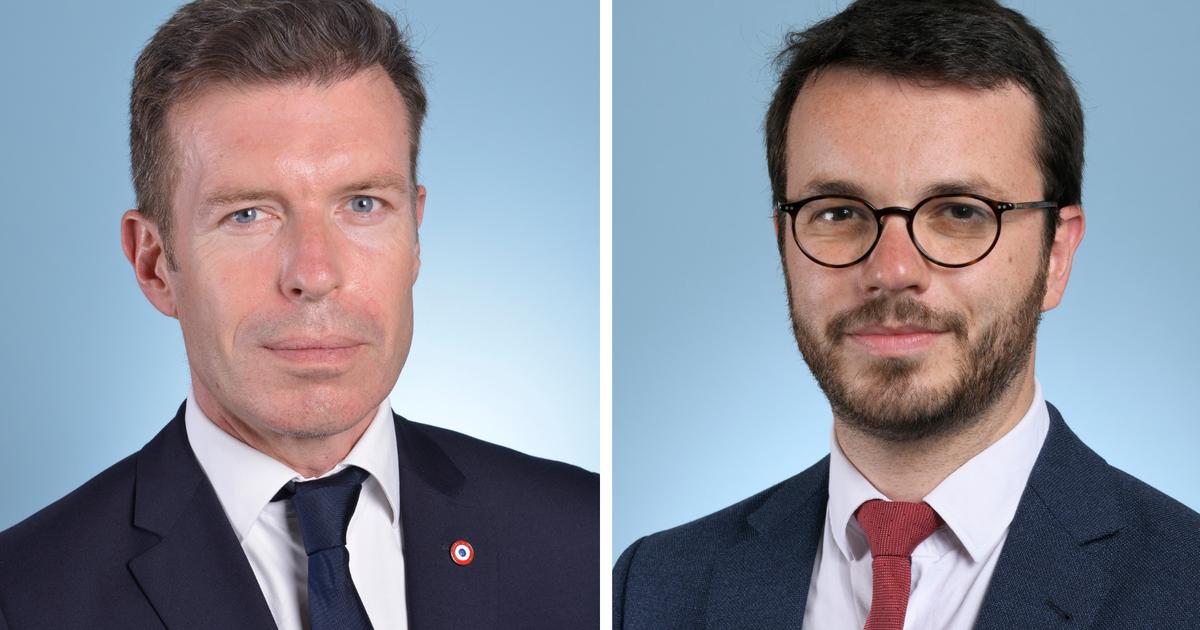 Influencers: “It is high time to put an end to years of commercial and financial scams”