Canelo Álvarez warns Lionel Messi: "Let him ask God not to find him!"

Mexican boxer Canelo Álvarez issued a threat to Lionel Messi on Monday after he took offense at a locker room video that appeared to show the Argentine striker kicking the Mexican jersey after his World Cup win against "La Tri." 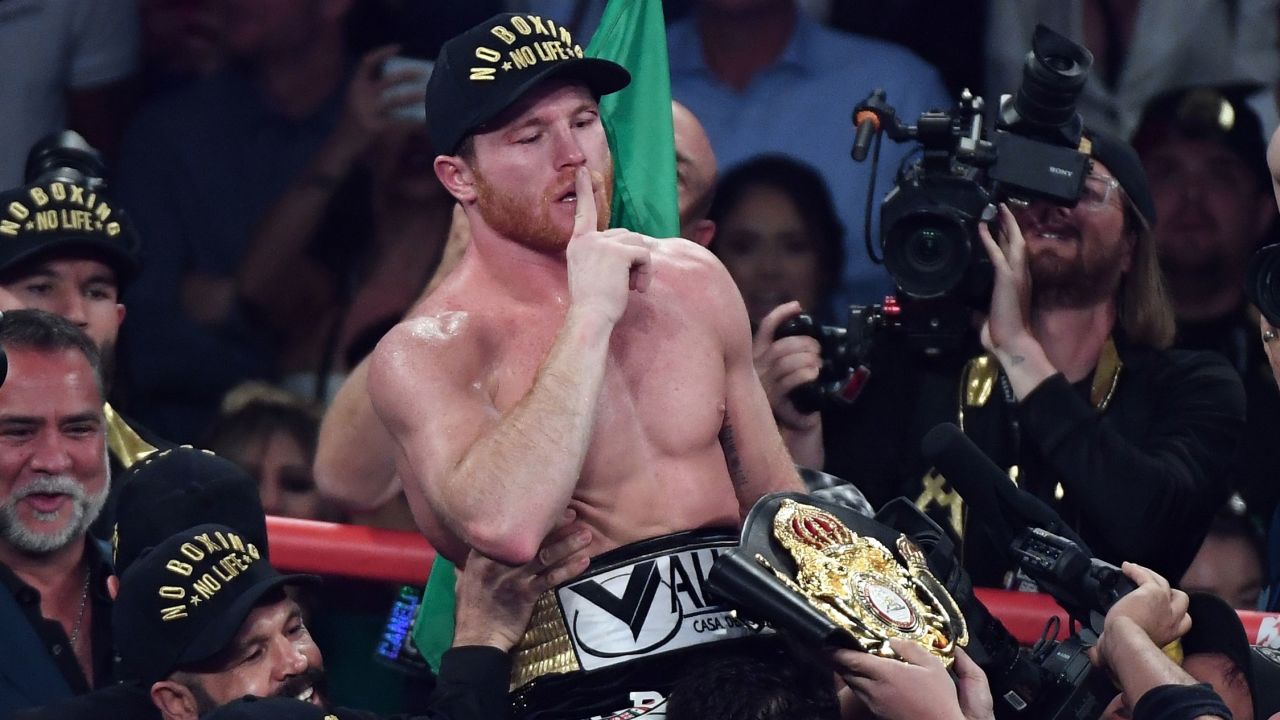 "Did you see Messi cleaning the floor with our shirt and flag?"

Álvarez tweeted, apparently referencing a video in which Messi appears to kick a Mexico jersey lying on the ground during Argentina's locker room celebrations.

There is no indication that Messi intentionally kicked the shirt, rather it appears to have been done accidentally when removing his boots.

"Let him ask God that he doesn't find me!" Álvarez added in another tweet, with a series of angry emojis. "Just as I respect Argentina, you have to respect Mexico!

Messi scored the opening goal, and then Enzo Fernández sealed the win late on to keep Argentina's World Cup dream alive after their shock first-game loss to Saudi Arabia.

Álvarez, who is widely regarded as one of the best pound-for-pound boxers after winning world championships in four weight classes, added in a response to a journalist: "It's one thing if they're better than us (in soccer), it's another thing to have respect".

Messi's former teammate in Argentina, Sergio Agüero, responded to Álvarez on Twitter: "Mr. Canelo, don't look for excuses or problems, surely you don't know about football and what happens in a locker room."

"The shirts are always on the floor after the games are over due to sweat and then if you see well, he makes the movement to remove the booty and accidentally hits it."

Lois four teams in Group C remain with chances of qualifying for the round of 16.

CNN contacted Canelo Álvarez's team for a statement about what was posted on Twitter.

CNN, in turn, seeks a pronouncement from the Argentine National Team on Álvarez's tweets.

With information from Matias Grez 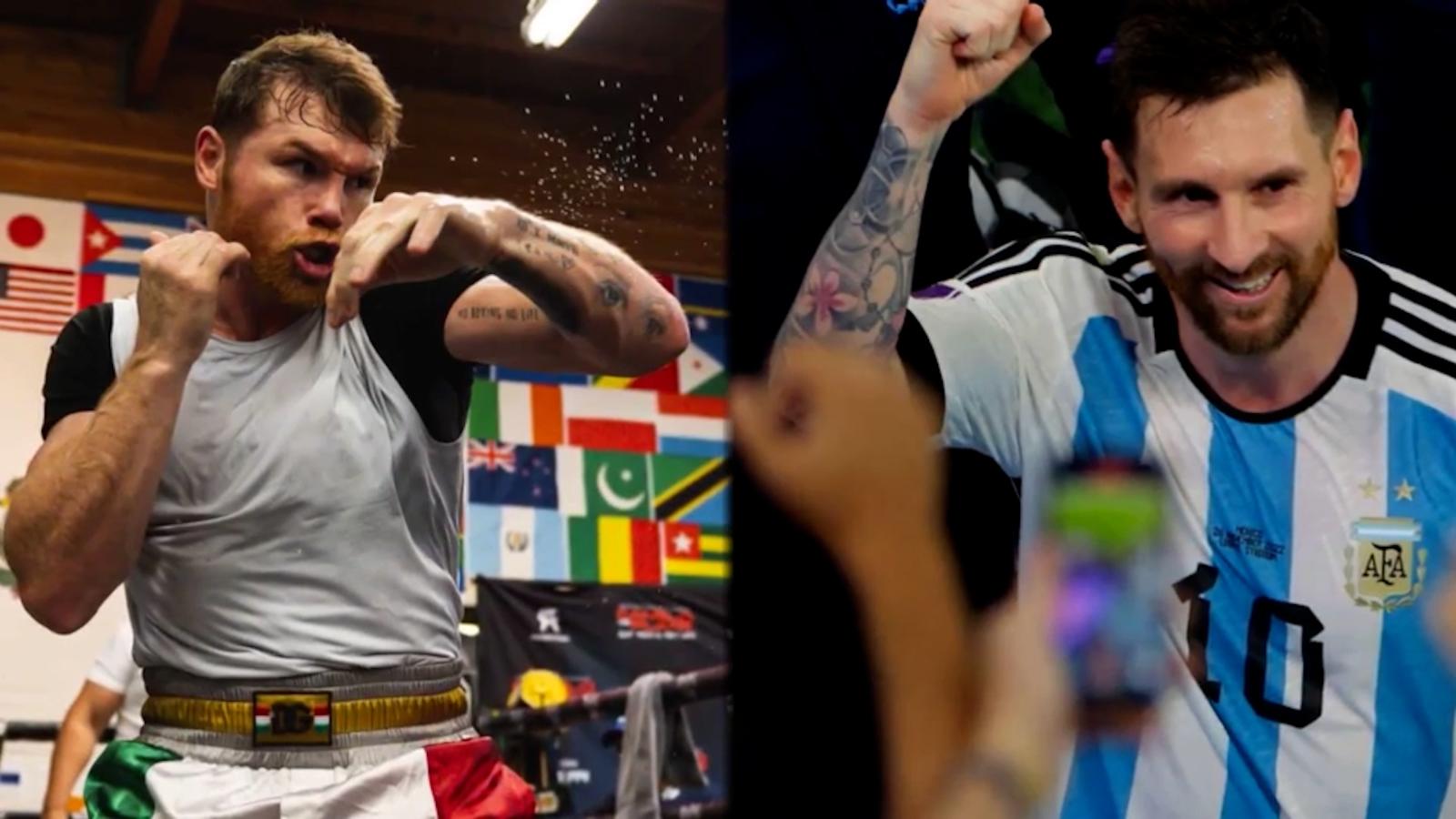 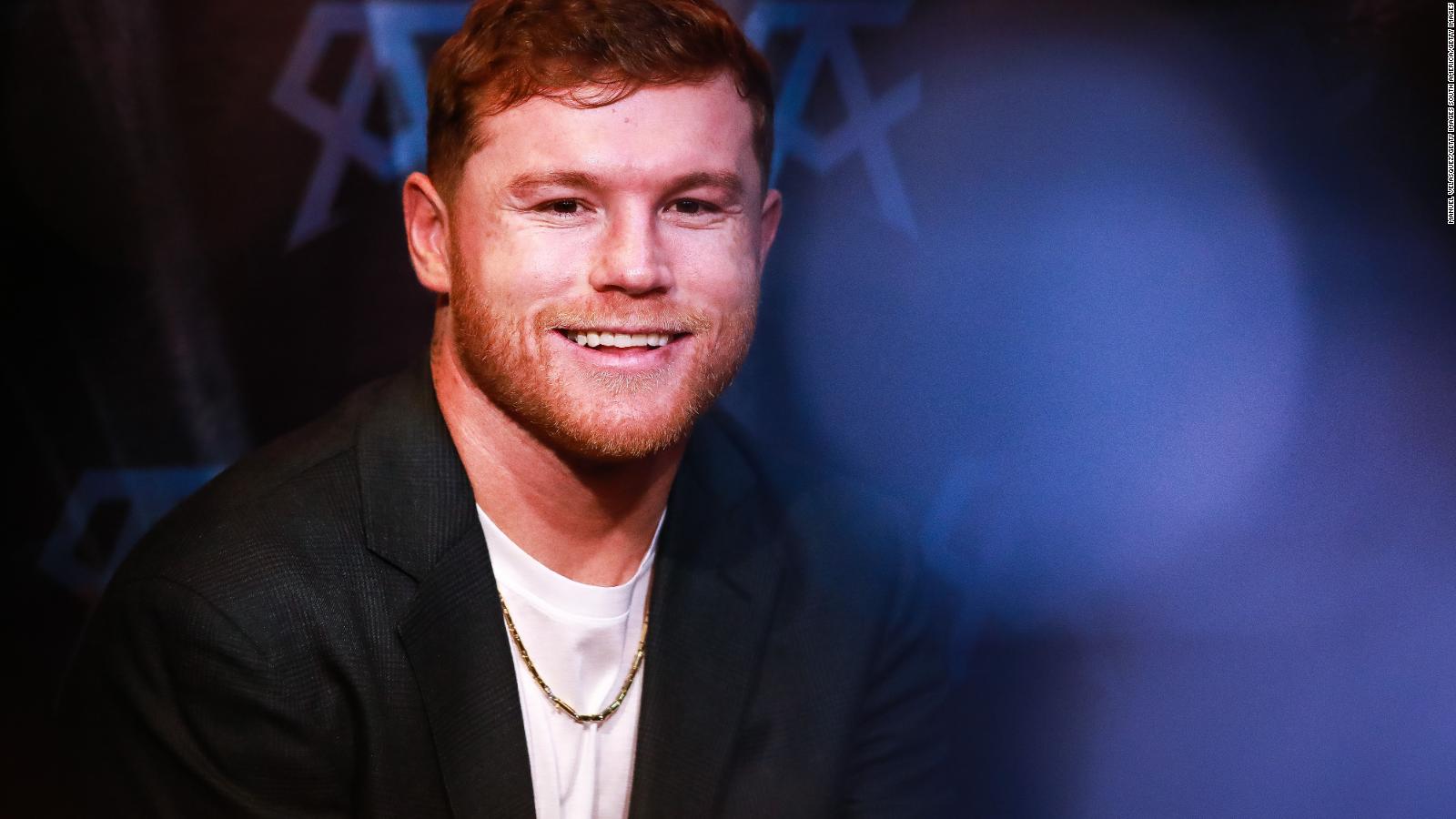 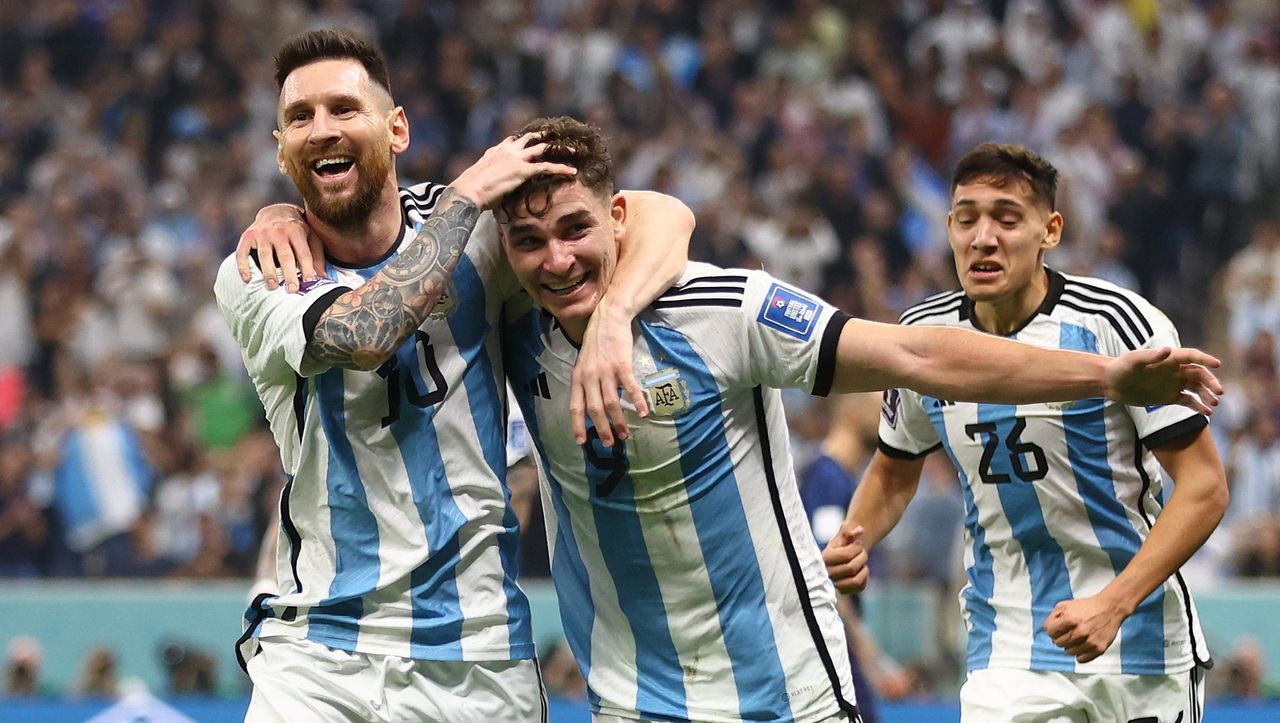 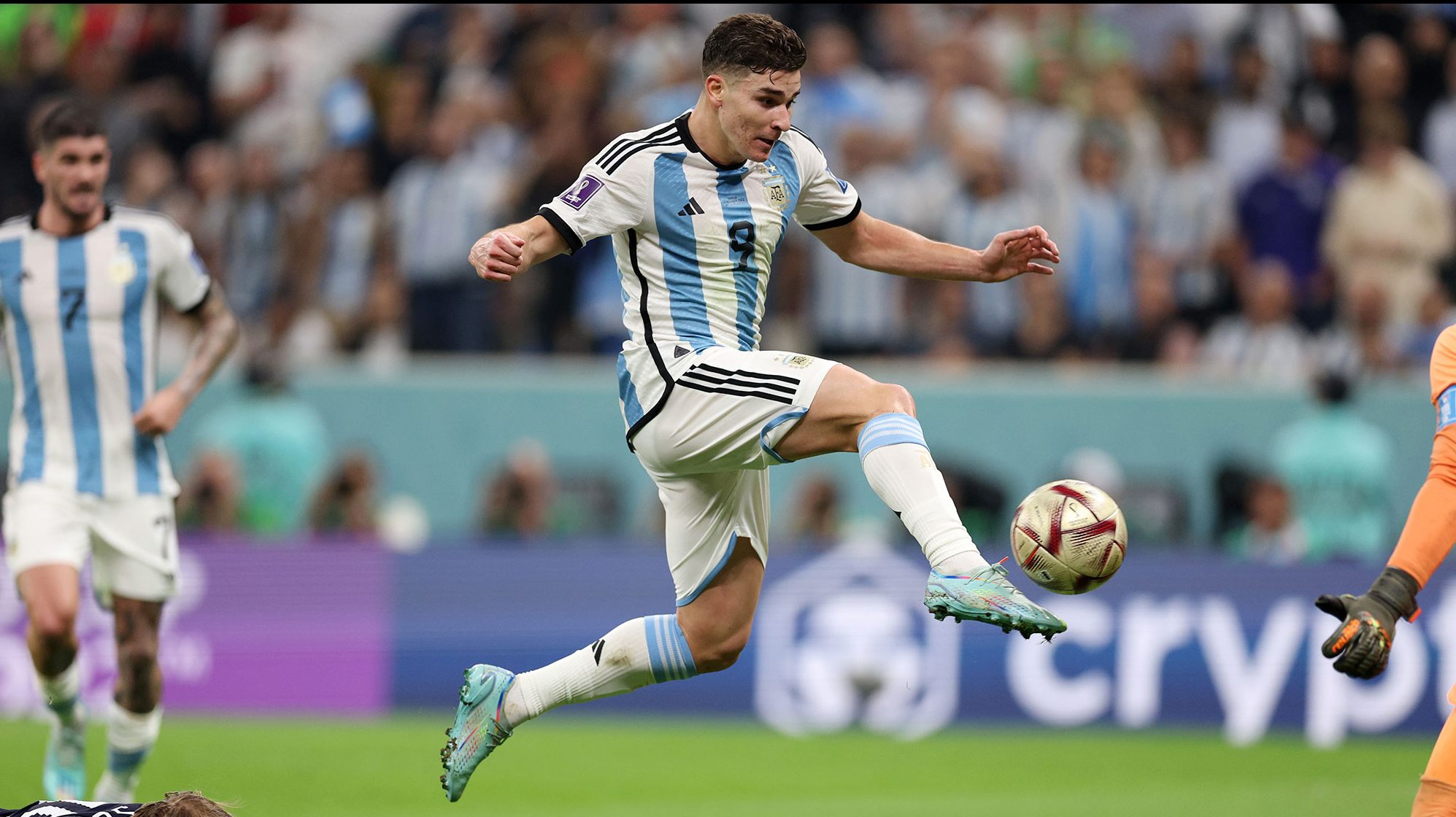 Julián Álvarez, the hero of the Argentina team that will play the Qatar 2022 final

Julián Álvarez, the hero of the Argentina team that will play the Qatar 2022 final 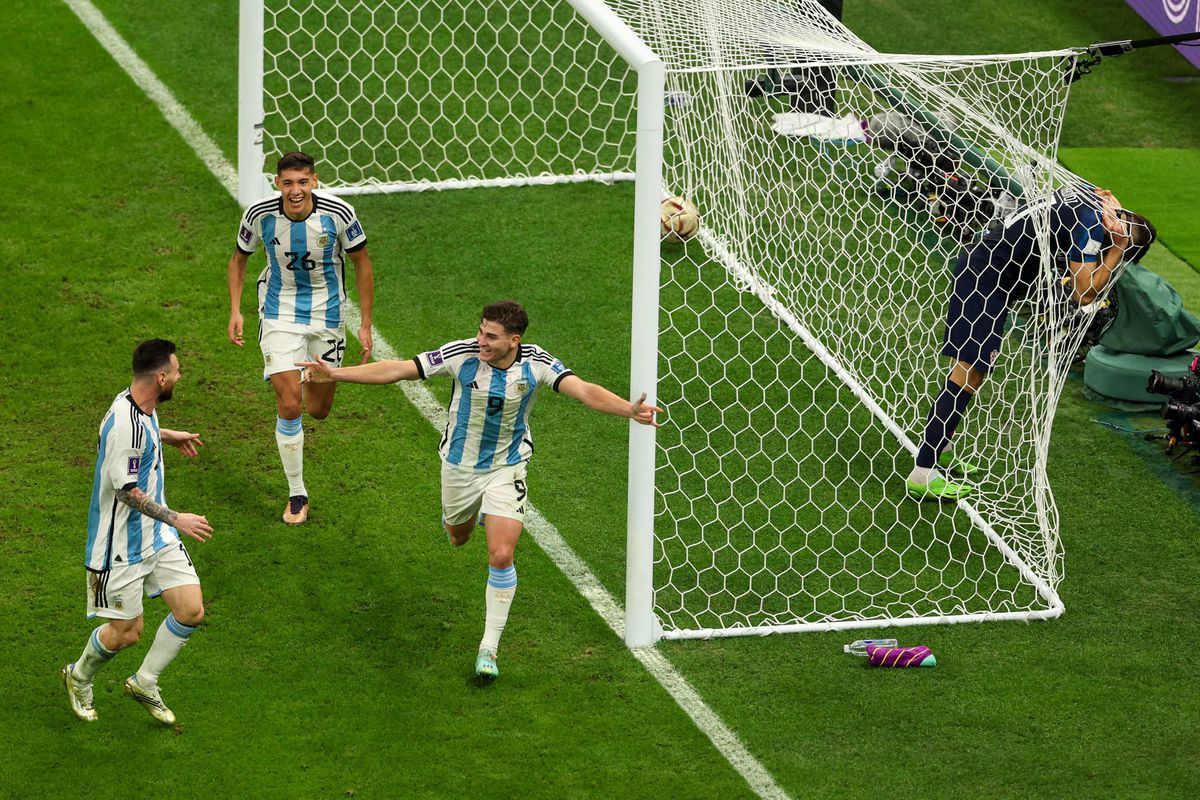 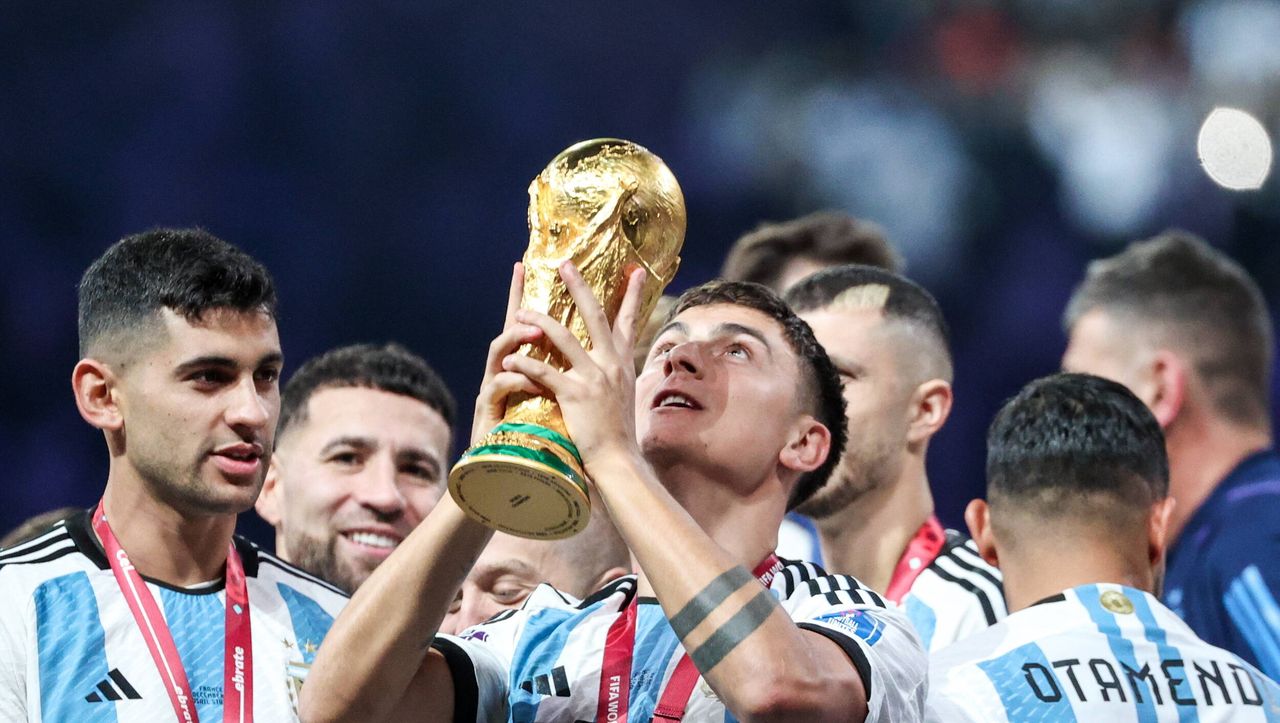 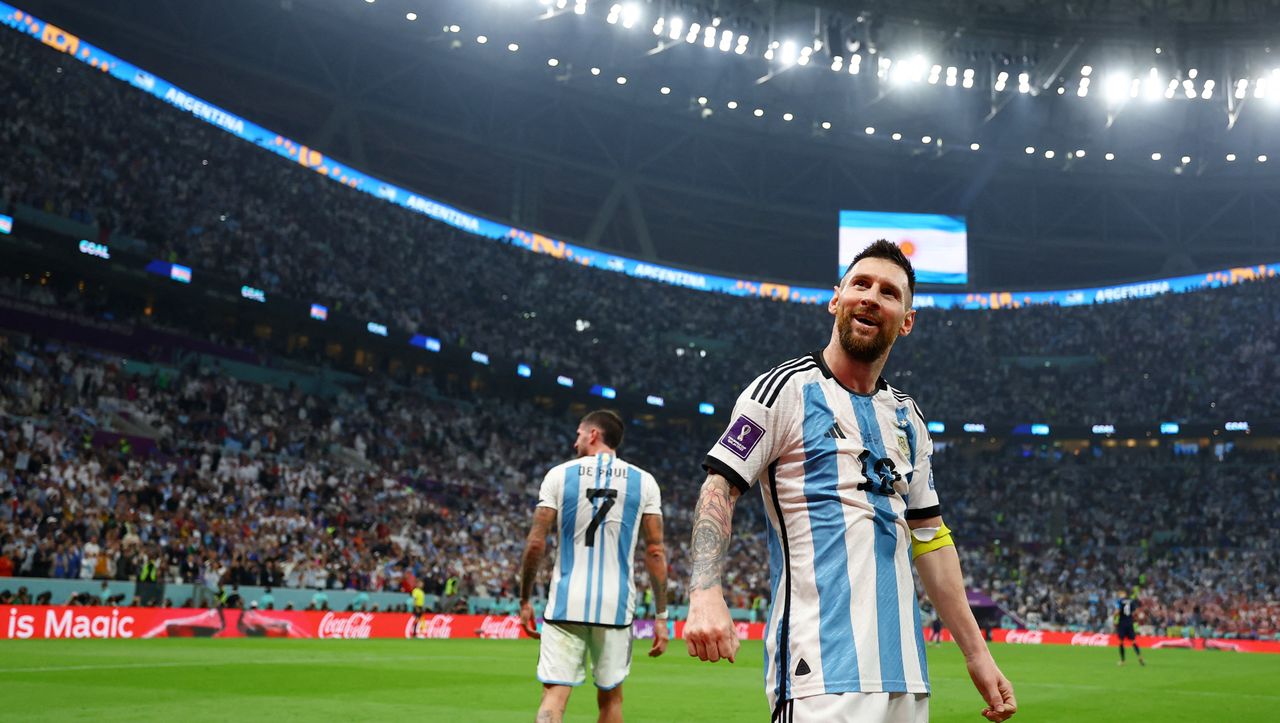 Argentina's entry into the World Cup final: one more victory to immortality