Likes to get in touch with citizens: Christian Olschowsky, who now heads the traffic department at the Dachau police.

Christian Olschowsky took up his post as head of the traffic department at the police force in June of this year.

A first finding for the streets of Dachau is reassuring: "Most road users behave very properly, are considerate of each other."

"It doesn't get boring in the traffic sector." That much is certain for Christian Olschowsky after the first few months as head of the traffic department at the Dachau police force.

In the past few weeks, during the renovation of the Indersdorfer Gabel, things went pretty smoothly: traffic jams in all directions - "and of course neither the road users nor the residents understand that".

Many complaints and many suggestions for improvement were received from citizens.

But now, after the completion of the crossing with a traffic light system, this wave should ebb.

And apart from that: "Contact with the citizens is important to me and I enjoy it," says the new traffic expert.

He lives in Puchheim in the district of Fürstenfeldbruck, originally he comes from Hof ​​in Upper Franconia.

In 2005 he came to the Gröbenzell police station, where he worked on patrol duty and in the civilian sector until 2016.

He then completed his studies at the police academy in Fürstenfeldbruck to become a senior civil service.

As a police superintendent, he then worked as a service group leader at the PI Gauting until he took up his duties in Dachau in June of this year, succeeding Norbert Wieser, who was temporarily in charge of the transport department.

"He trained me with a lot of enthusiasm, he spared no time and is still my most important advisor," says Christian Olschowsky.

With his colleagues in the traffic department, which also includes the youth traffic school,

he gets along well.

"They support me and are very motivated," reports the 39-year-old.

Richard Wacht, the former head of the department, who is now retired, is also available for questions and advice and tips - with the expertise from 25 years of traffic with the police.

"Of course, I don't know every corner of the district yet," but Christian Olschowsky got a good overview of the district, including accident numbers and traffic development, in the first few months.

He got to know contacts in the city and district of Dachau, in the municipalities.

During traffic operations in the summer, during talks with citizens and decisions made by the city and municipal committees, it was already clear: "Traffic is changing." Bicycle and pedestrian traffic should be strengthened, according to Olschowsky, "the calls for bicycle streets, for protection for cyclists , 30 km/h zones and 30 km/h in urban areas are becoming louder”.

With the pedelecs that are increasingly conquering the market, there is ultimately no reason not to ride a bike.

As a result, however, the involvement of accidents involving bicycles is also increasing.

"Therefore it is right that the municipalities and cities are trying to build cycle paths."

Christian Olschowsky himself sometimes covers short distances in Dachau on his company bicycle or on foot, for example to appointments at the district office or town hall.

And of course he also likes to get in touch with the citizens on this occasion.

"A lively exchange is always important to me, new ideas and suggestions come from dialogue."

What Olschowsky has already observed on the streets of Dachau: “Most road users behave very properly on the street and are considerate of one another.

And if everyone looks at each other a little bit, then that fits!”

You can find more current news from the district of Dachau at Merkur.de/Dachau. Change of tenants at Café Corso in Dachau's old town: "It's going to be great" 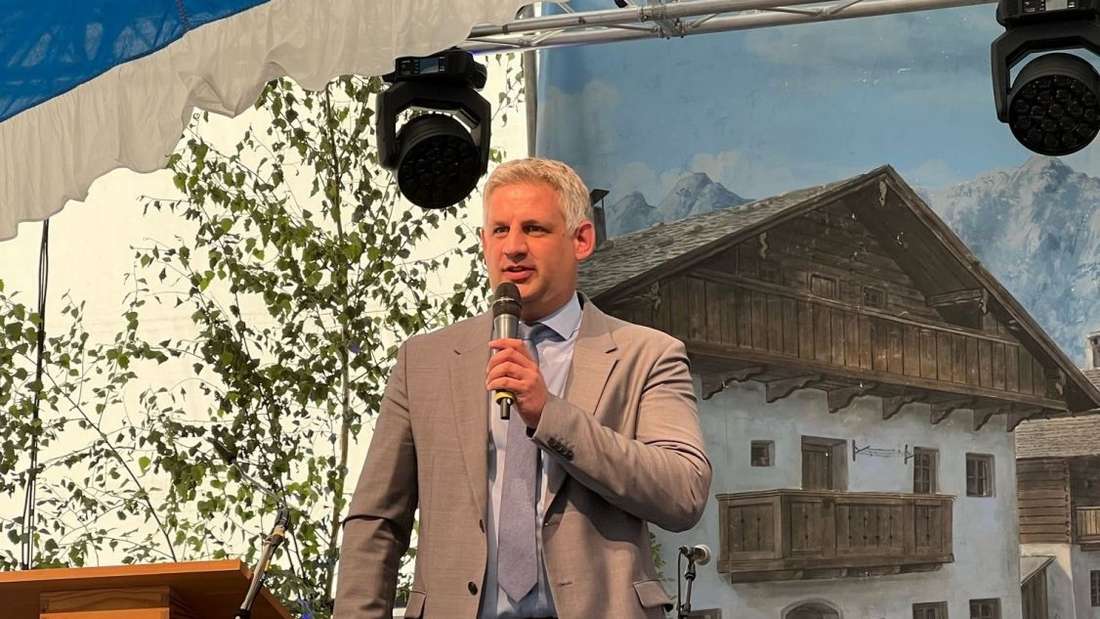 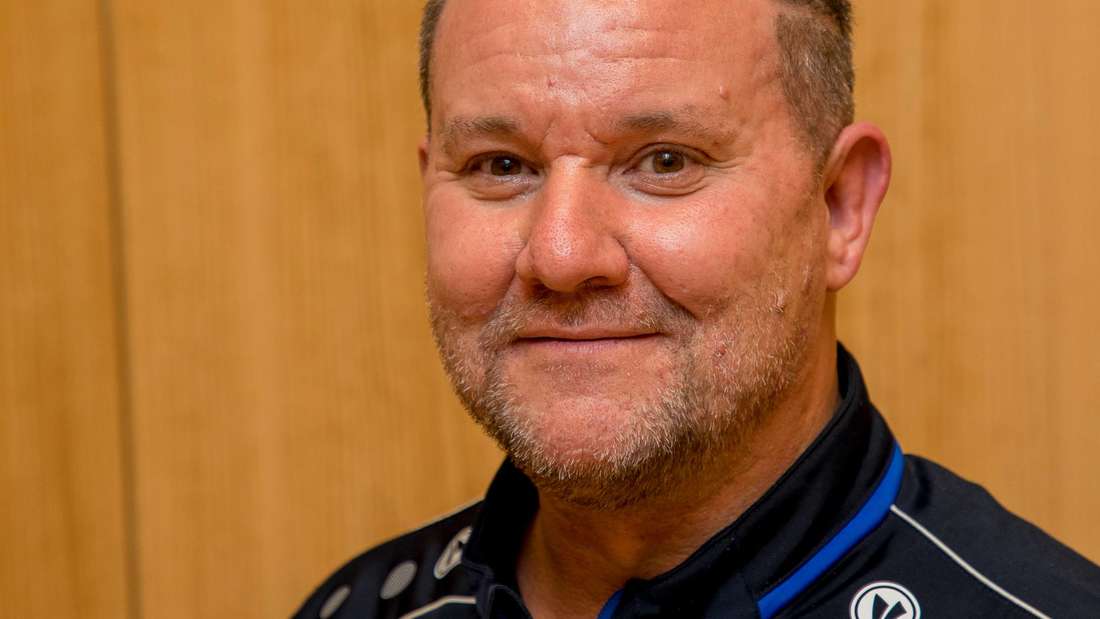 Diadem and scepter in new hands in Karlsfeld Significantly more traffic in Penzberg: the city and Roche are paying for soundproof windows for certain houses 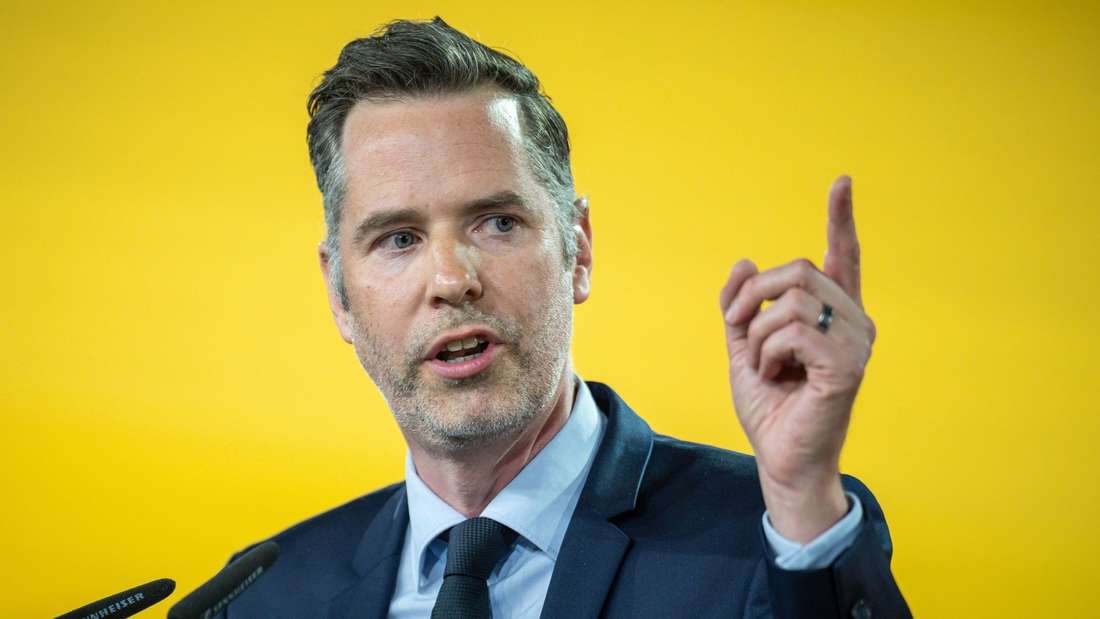 FDP faction leader warns Habeck's Greens: "You can't get out of everything without getting in somewhere"