epidemic. Latest｜The number of confirmed cases in a single day maintains nearly 8,000. Lu Chongmao: There are signs of heating up recently

The new crown pneumonia epidemic has repeatedly occurred. There were 7,793 new confirmed cases in Hong Kong yesterday (28th), which still maintained the level of 8,000 cases. Lu Chongmao, director of the Medical and Health Bureau, said that the epidemic has shown signs of heating up recently, and the number of people infected recently 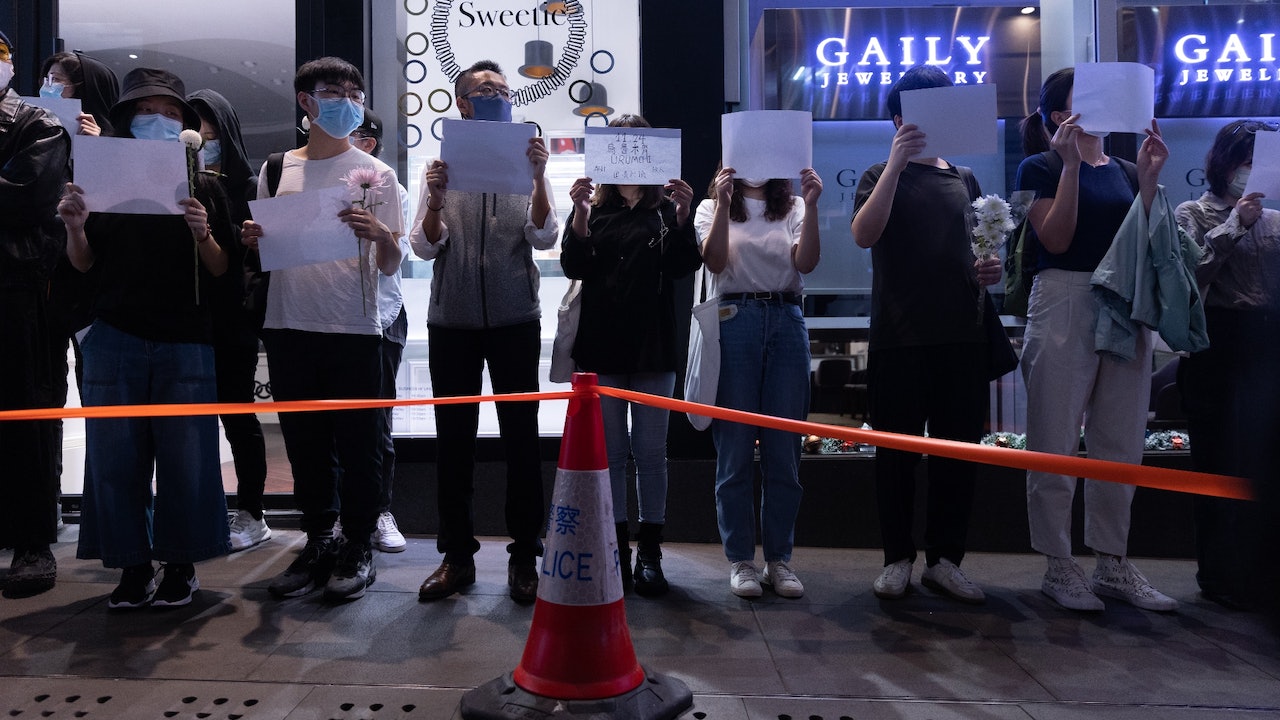 The new crown pneumonia epidemic has repeatedly occurred. There were 7,793 new confirmed cases in Hong Kong yesterday (28th), which still maintained the level of 8,000 cases.

- A total of 2,721 people have been hospitalized, of which 322 are new infections, with 9 and 12 new critical and serious cases respectively.

11.28｜An increase of 7,793 confirmed imported cases accounted for 605 cases and an additional 26 deaths

The latest effective reproduction rate of local cases at the Faculty of Medicine of the University of Hong Kong is 1.17, which means that one patient can infect more than one person, and the trend is towards a "plateau period".

▼On November 28, Lu Chongmao pointed out that the epidemic situation has recently heated up▼

▼On November 28, about 40 people in Central took a blank paper to mourn the victims of the Xinjiang fire▼

▼On November 28, about 60 people mourned the victims of the Xinjiang fire with blank paper▼ 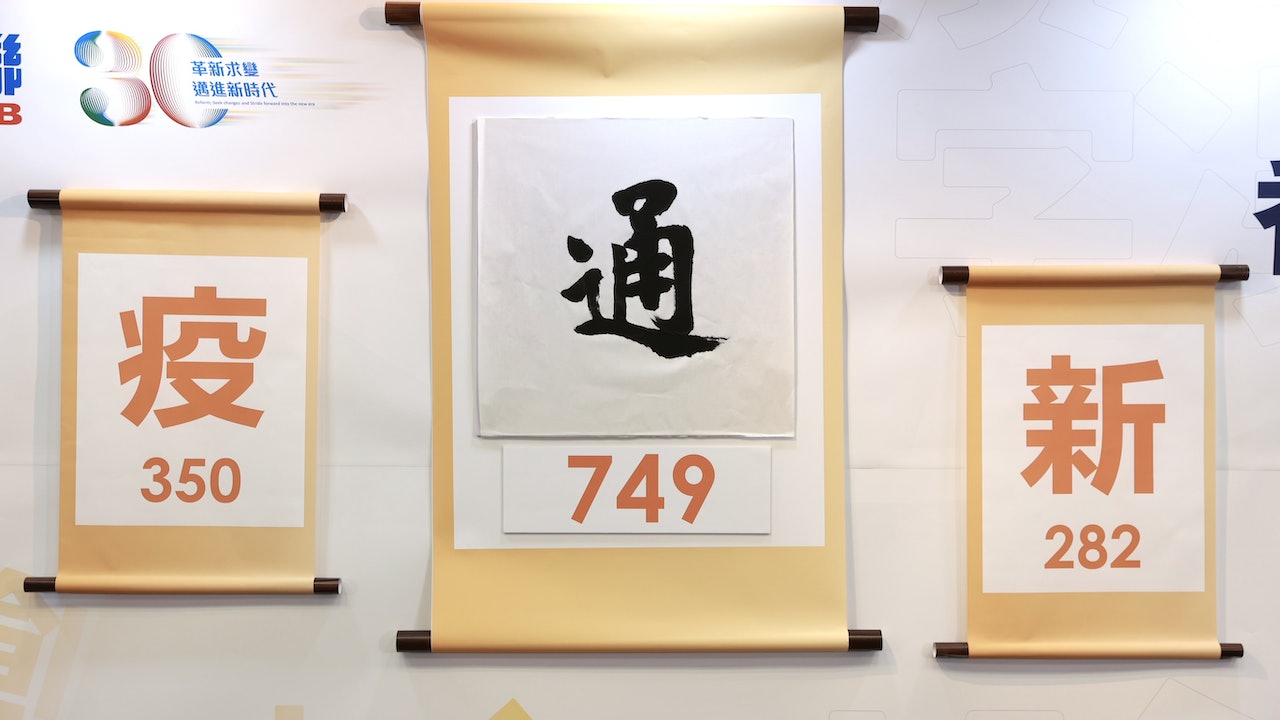 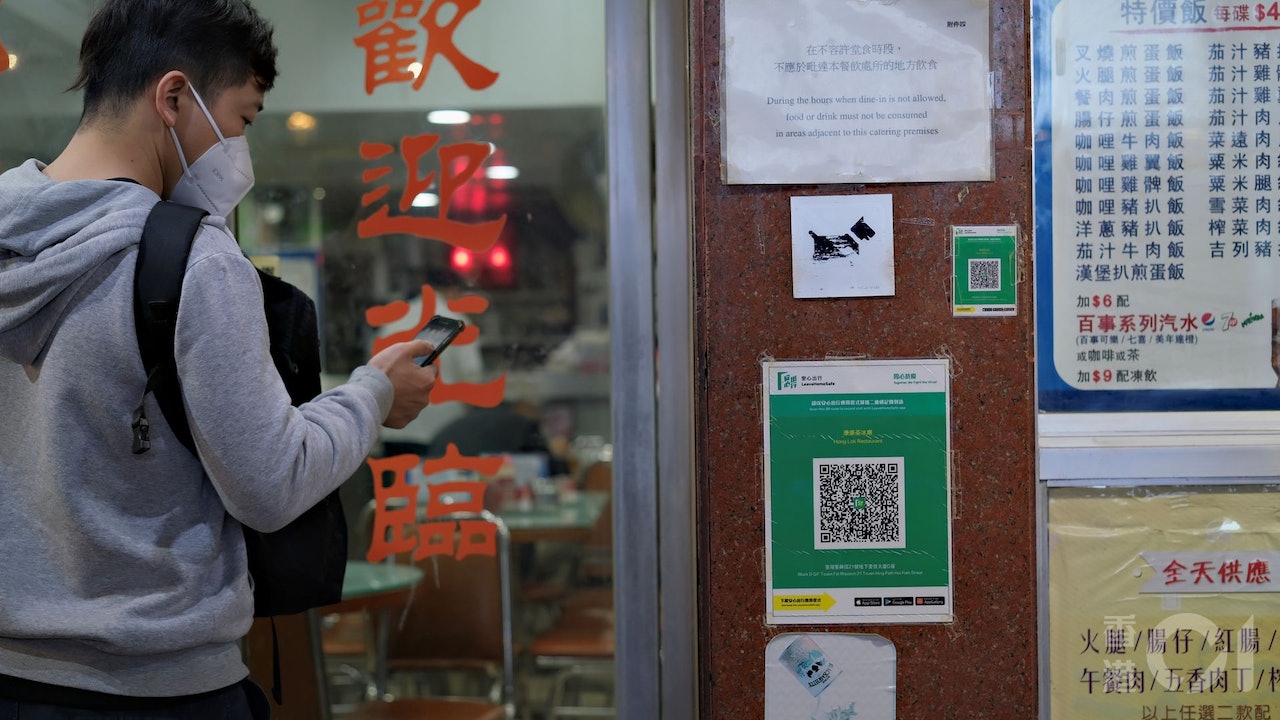 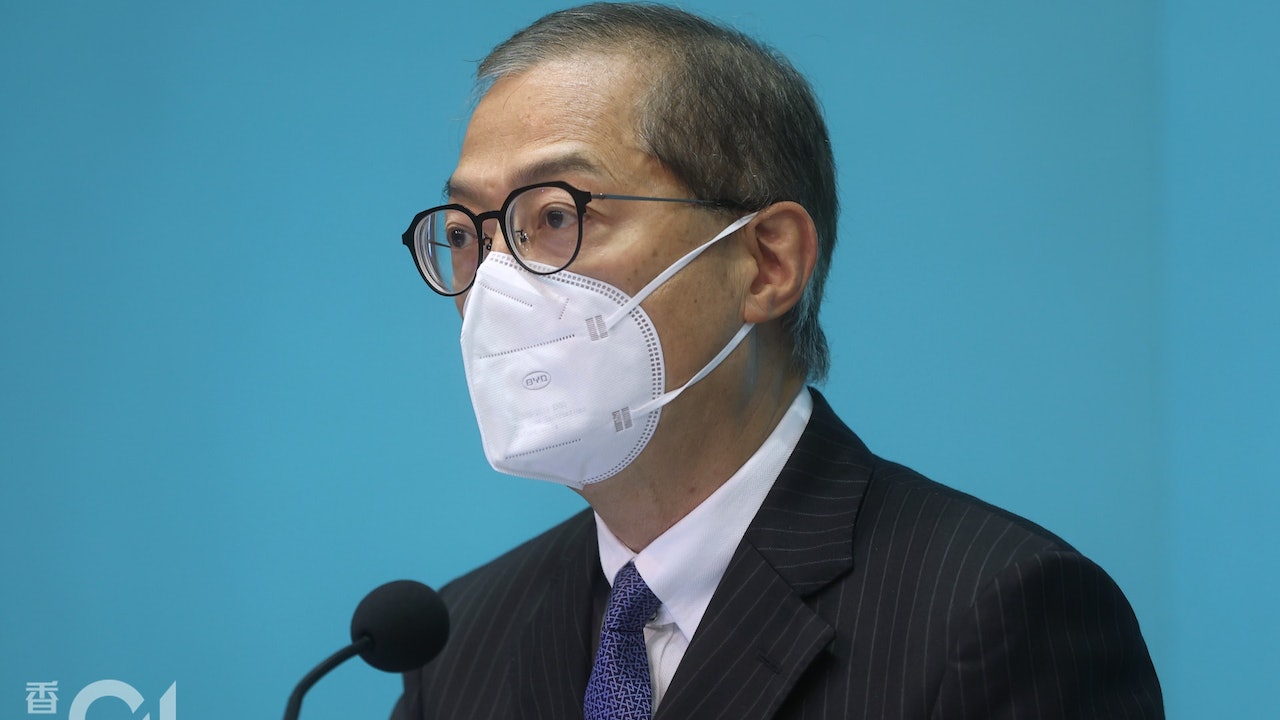 Relaxation of epidemic prevention｜Lu Chongmao: Relaxation and non-abandonment of the new crown is still more serious than influenza and should not downplay the impact 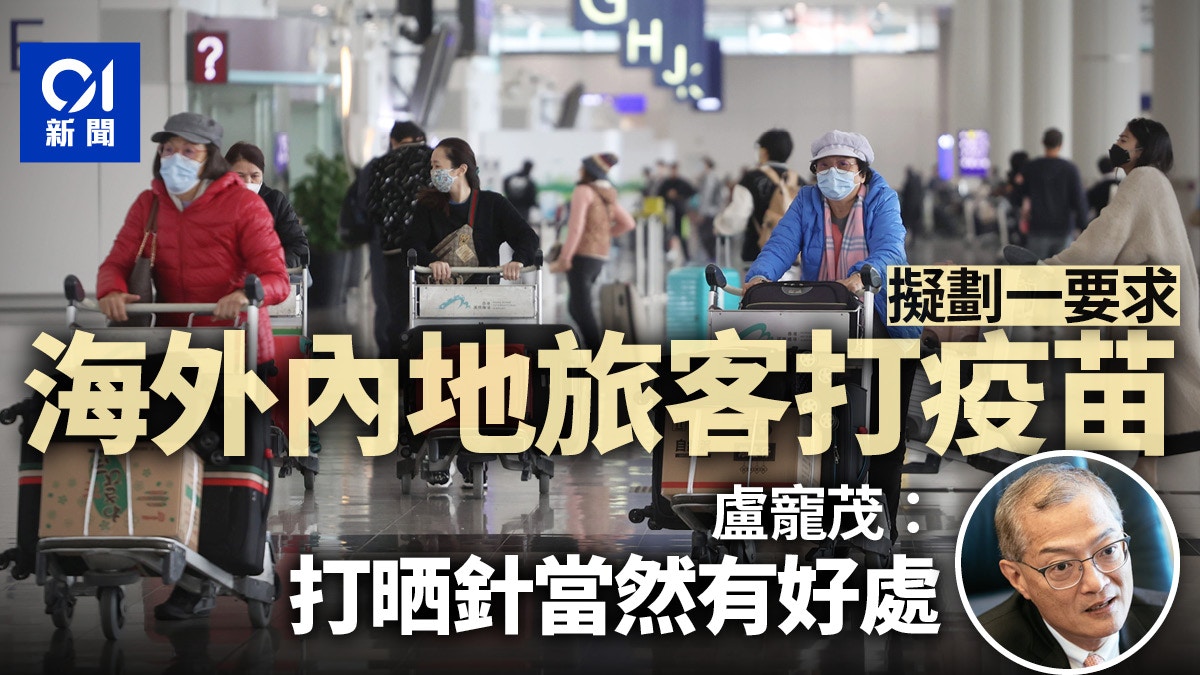 Lu Chongmao: It is planned to standardize the vaccine requirements for overseas and mainland tourists, urging the public not to snatch a fever-reducing and pain-relieving medicine 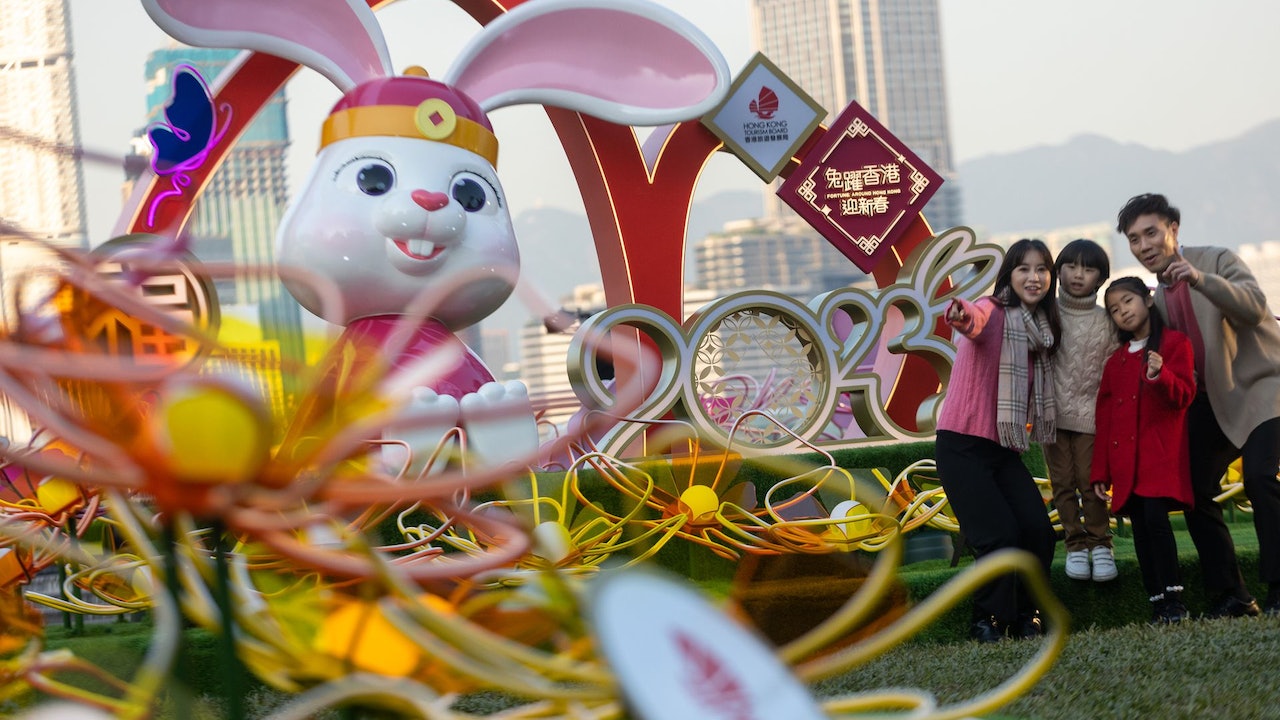 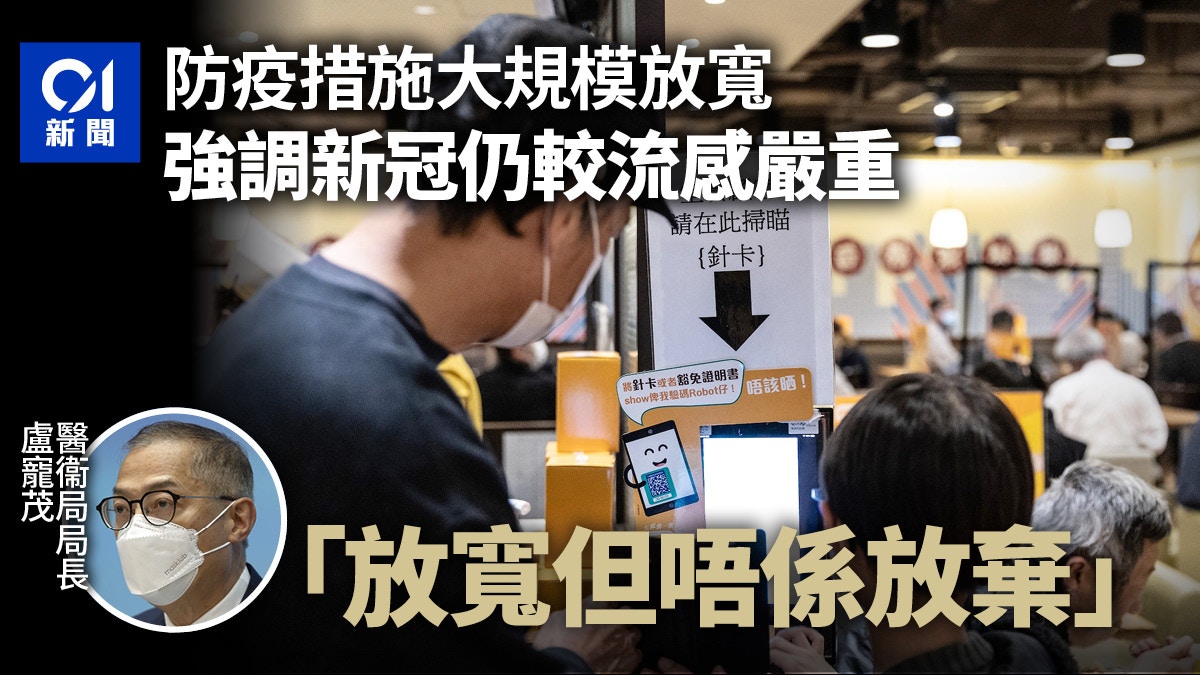 Last week, it was said that the vaccine pass should be maintained, and now Lu Chongmao: consider cost-effective relaxation and non-abandonment 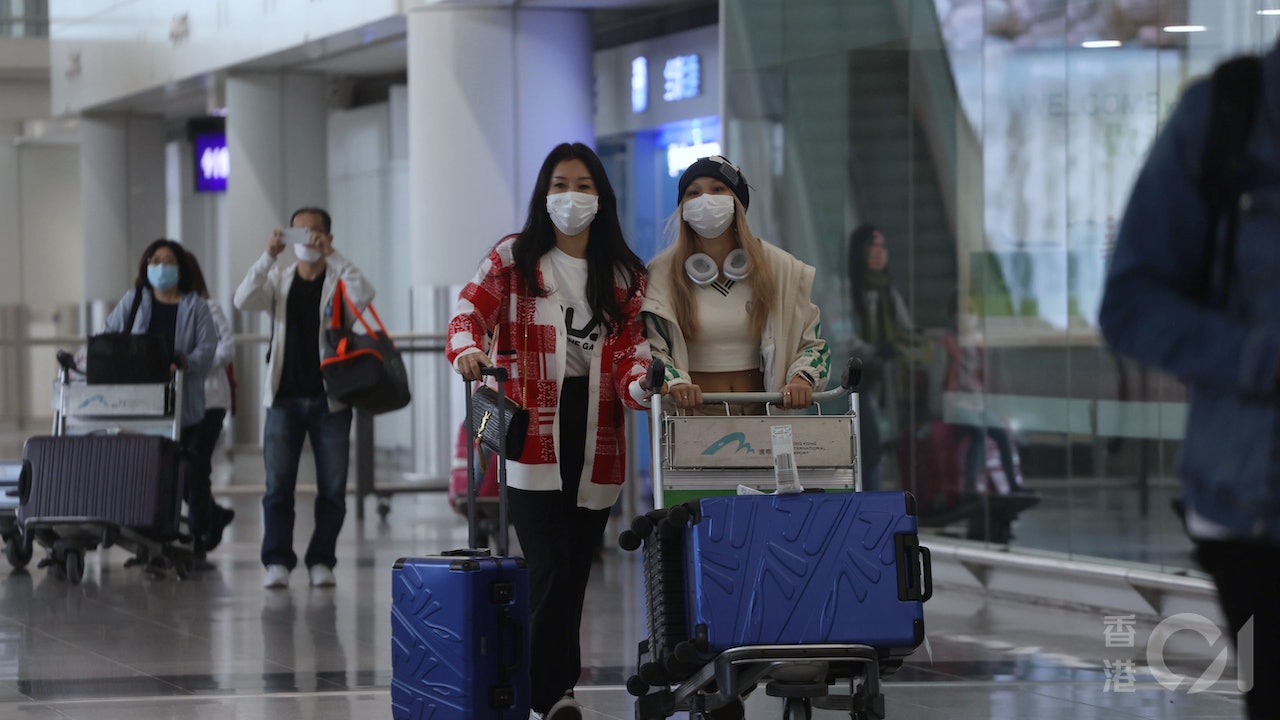 epidemic. Latest｜HK Express continues to fly to Fukuoka and Okinawa Passengers who have been to the mainland within 7 days are banned from boarding the plane