A Florida woman is suing Kraft Heinz for $5 million for misleading advertising on its macaroni and cheese. These are the details. 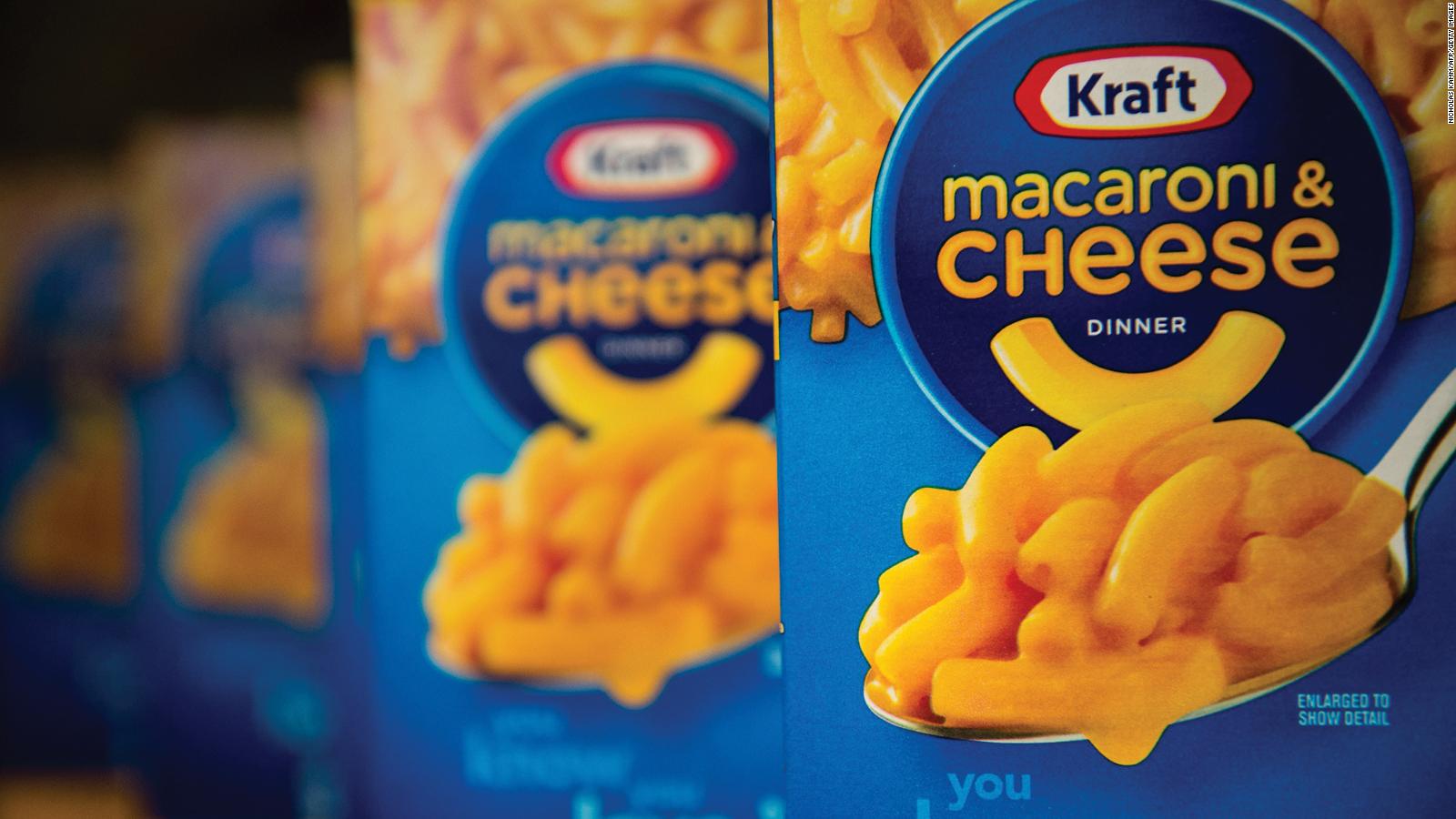 Elon Musk is sued for mass layoffs on Twitter 0:57

Lawyers for Amanda Ramirez, of Hialeah, Florida, filed the lawsuit in the United States District Court for the Southern District of Florida on November 18, according to the lawsuit.

The lawsuit alleges that the "ready in 3 1/2 minutes" statement on individual servings of microwave macaroni and cheese is false and misleading because "the product takes more than 3 1/2 minutes to prepare for consumption."

The manufacturer says to microwave the mug for 3 1/2 minutes, but it doesn't account for the other four steps: remove lid and sauce bag, add water, microwave and stir, according to the documents. judicial.

"We are aware of this frivolous lawsuit and will strongly defend ourselves against the allegations in it," a Kraft Heinz Foods Company spokesman told CNN on Monday.

Lawyers for the plaintiff argue that the company sells the product at "a substantially high price" while using its "misleading" marketing of "'ready in 3 1/2 minutes', which instantly attracts the attention of all reasonable consumers."

In addition to $5 million in damages, the plaintiff also seeks punitive damages from Kraft Heinz Foods Company and asks that the company be ordered to "cease its misleading advertising," according to court documents.

With information from Danielle Wiener-Bronner. 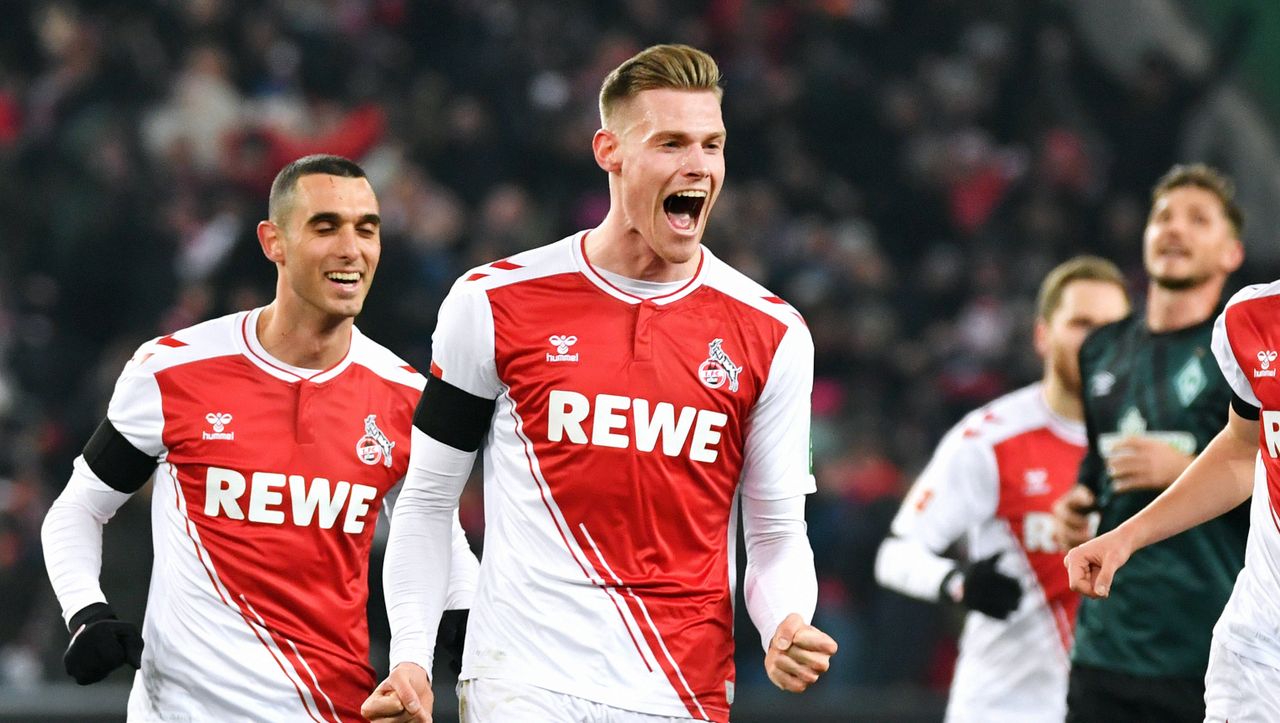 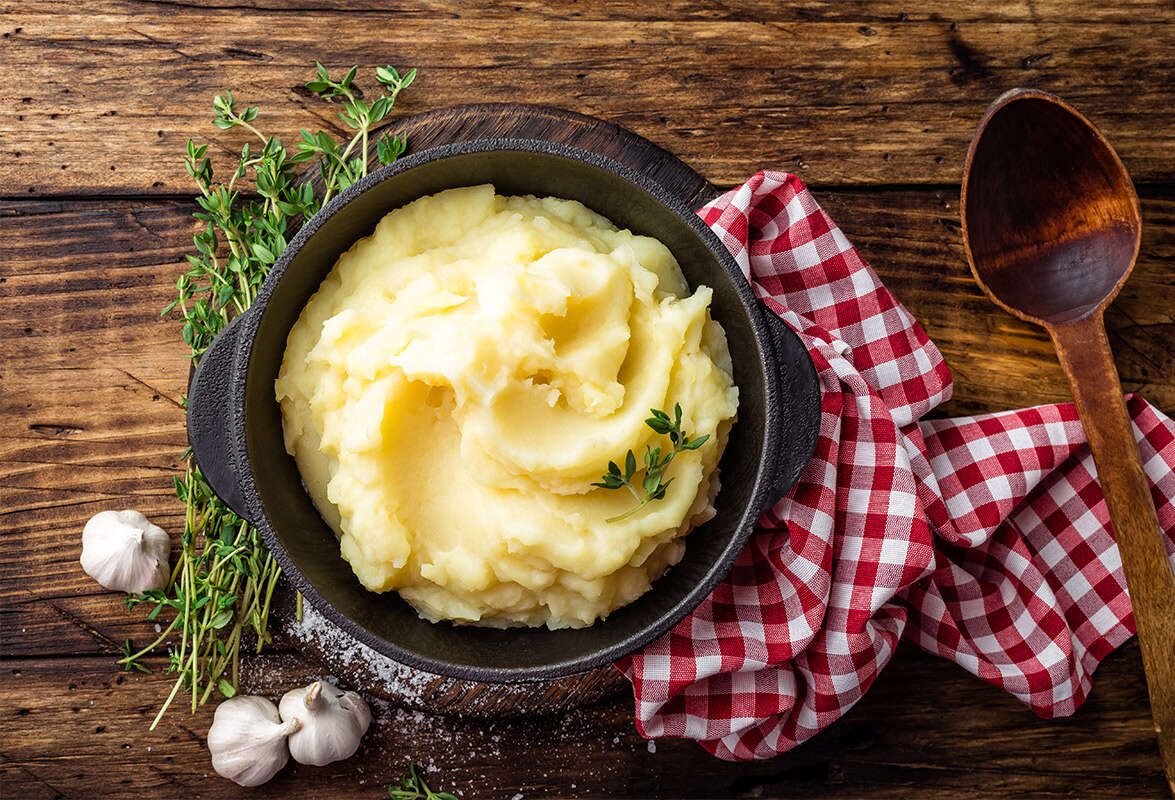 Do you like mashed potatoes? Get to know the method that will save you a lot of work Israel today 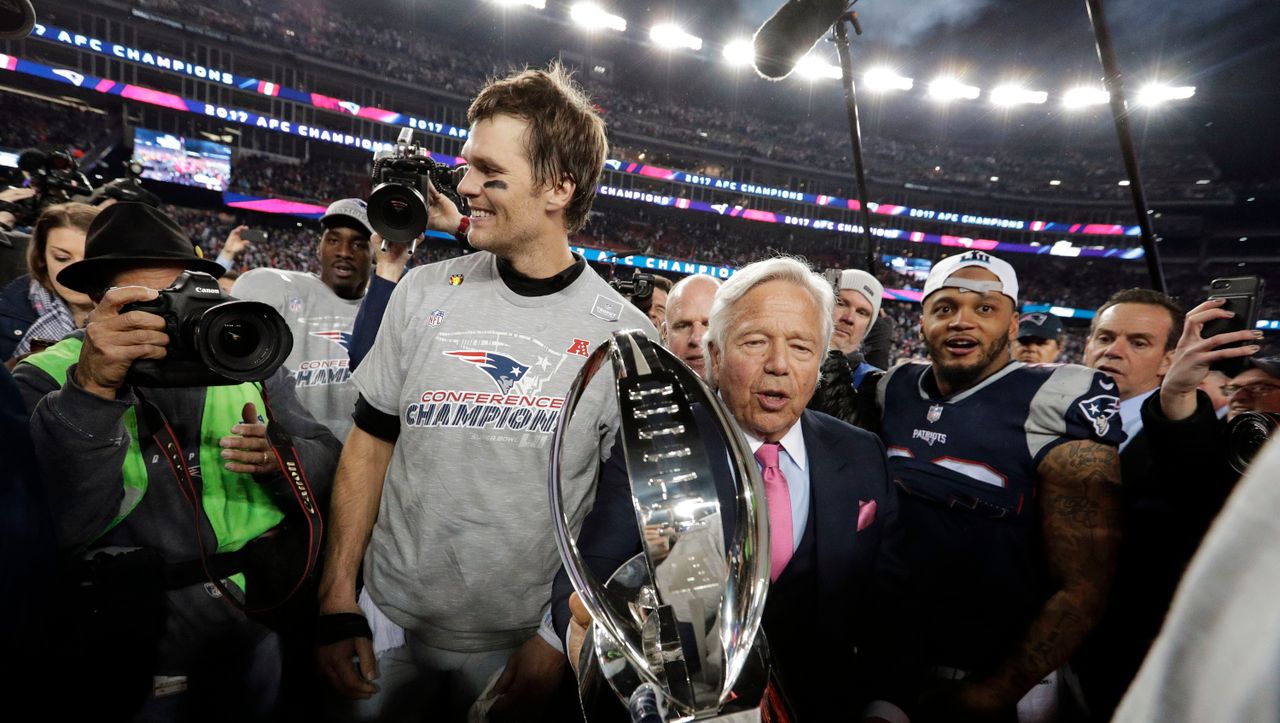 NFL: Patriots want Tom Brady back for a day 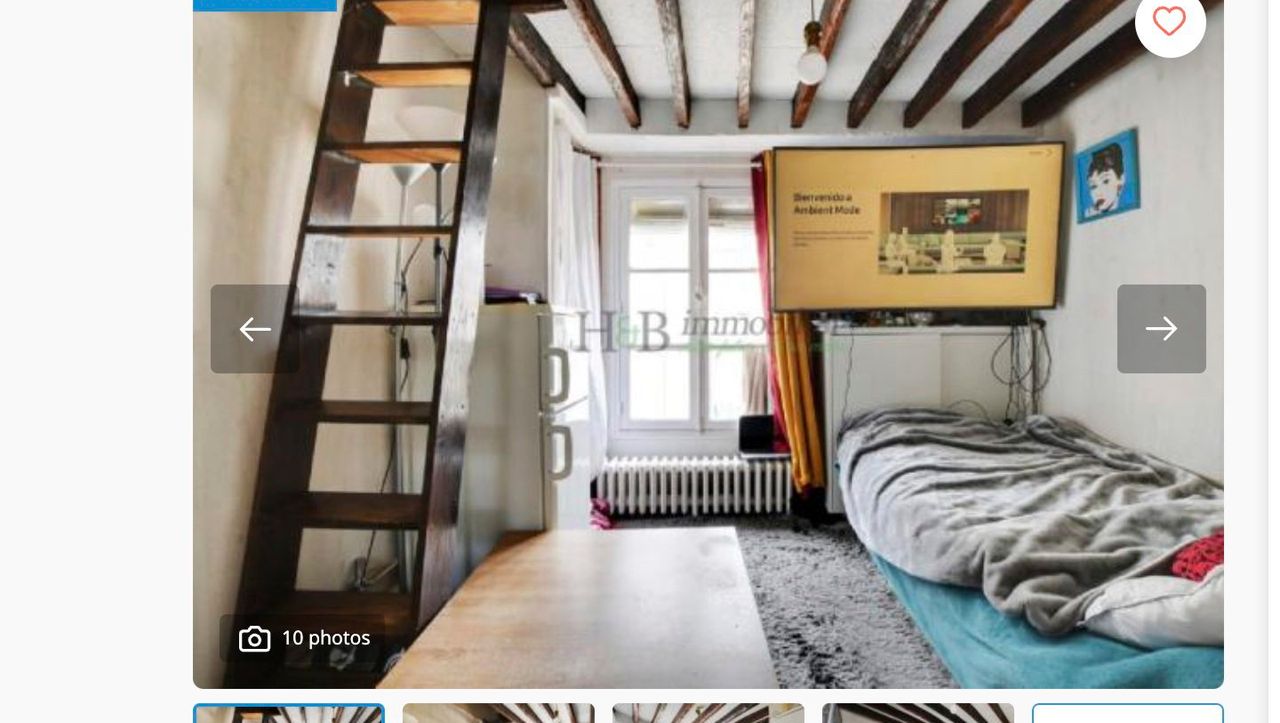 Grilling and gratinating: The best raclette grills at Stiftung Warentest