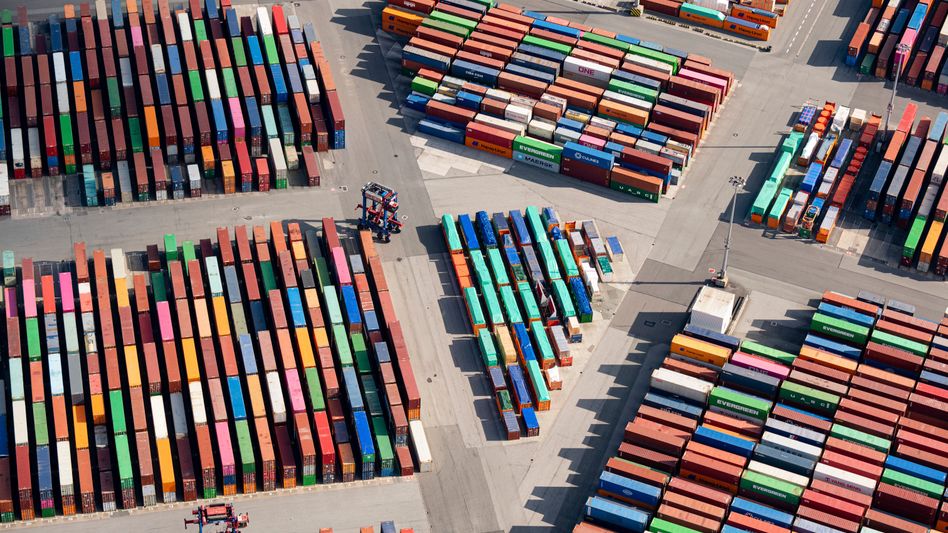 Containers at the container terminal in the port of Hamburg: Ceta agreement with Canada soon in the Bundestag

The free trade agreement with Canada should have been ratified long ago.

But the treaty, which the EU brought about five years ago, was never submitted for a vote in the Bundestag and thus for ratification.

It is therefore not effective under international law.

The then Chancellor Angela Merkel (CDU) and her Vice-Chancellor Sigmar Gabriel from the SPD never presented the agreement to parliament – ​​the resistance within the SPD and on the streets was too great.

At that time, the Greens in particular positioned themselves together with social movements against Ceta.

But times have changed.

When the traffic light negotiated their coalition agreement, the FDP pushed for Ceta to be finally ratified.

This should now happen on Thursday with the votes of the three traffic light groups.

Even more: In a further application, the SPD, Greens and FDP want to commit to starting a new attempt for a free trade agreement with the USA.

»At EU level, Germany is committed to ensuring that the European Union enters into an intensive exchange with the US government to promote trade and investment with high environmental and social standards in order to be able to set global standards with the transatlantic economic area«, It says, among other things, in the motion for a resolution by the SPD, Greens and FDP, which is available to SPIEGEL.

FDP boss and Federal Minister of Finance Christian Lindner had already campaigned for this project in March.

There was also movement in the SPD.

In October, SPIEGEL reported on a paper by the head of the Chancellery, Wolfgang Schmidt, and the chairman of the Foreign Affairs Committee, Michael Roth (both SPD), which advocated a new attempt at a transatlantic free trade agreement.

One party in particular is pleased that progress is now being made.

"Ratify Ceta and start a new attempt for a free trade agreement with the USA - that's the double bridge across the Atlantic that we need," says the first parliamentary director of the FDP parliamentary group, Johannes Vogel, the SPIEGEL.

At the instigation of the FDP, the traffic light coalition will now commit to a new attempt at an agreement with the USA by resolution of parliament.

Germany must and will promote this in the EU.

An offensive for more free trade agreements with the global market democracies also has a geopolitical dimension in the new system competition with Russian President Vladimir Putin and Chinese ruler Xi Jinping.

"The traffic light coalition is now following the wishes of the FDP and is taking a big step forward with a comprehensive trade agenda, we are finally ratifying Ceta," says Vogel.

Help for the FDP von Habeck

That was five years overdue, the previous government did not have the strength to do so.

They are also pushing ahead with the ratification of the Mercosur agreement and will ratify EU trade agreements with Chile and Mexico as soon as this is legally possible.

More free trade with more countries around the world strengthens "our alliance with our friends," says Vogel.

The FDP was also helped by the role of Federal Economics Minister Robert Habeck from the Greens.

He had driven the change in the Greens towards Ceta - not least under the impression of Russia's attack on Ukraine.

"In order to strengthen trade relations, we want to quickly enter into partnerships with Chile and Mexico that enable free and fair trade," said Habeck recently during a visit to Singapore.

And on that occasion he announced that the trade agreement with Canada would be ratified and the partnership with the United States would be deepened.

"Especially in times of crisis, cooperation is the answer, not withdrawal," said Habeck.

The fact that Ceta is now being ratified by the Bundestag is also due to an inner-coalition balance: the Greens gave up their resistance after the traffic light dropped from a controversial EU project, the so-called Energy Charter.

The agreement, which has existed since 1998, aims to protect investments in energy projects.

For example, energy companies could sue states before arbitral tribunals because they want to phase out energy and electricity generation from coal.

Environmental groups and Greens criticized this again and again.

However, because the reform of the energy charter by the EU was not progressing, Berlin abandoned the project - and thus created the conditions for the Greens' traffic light coalition to approve Ceta. 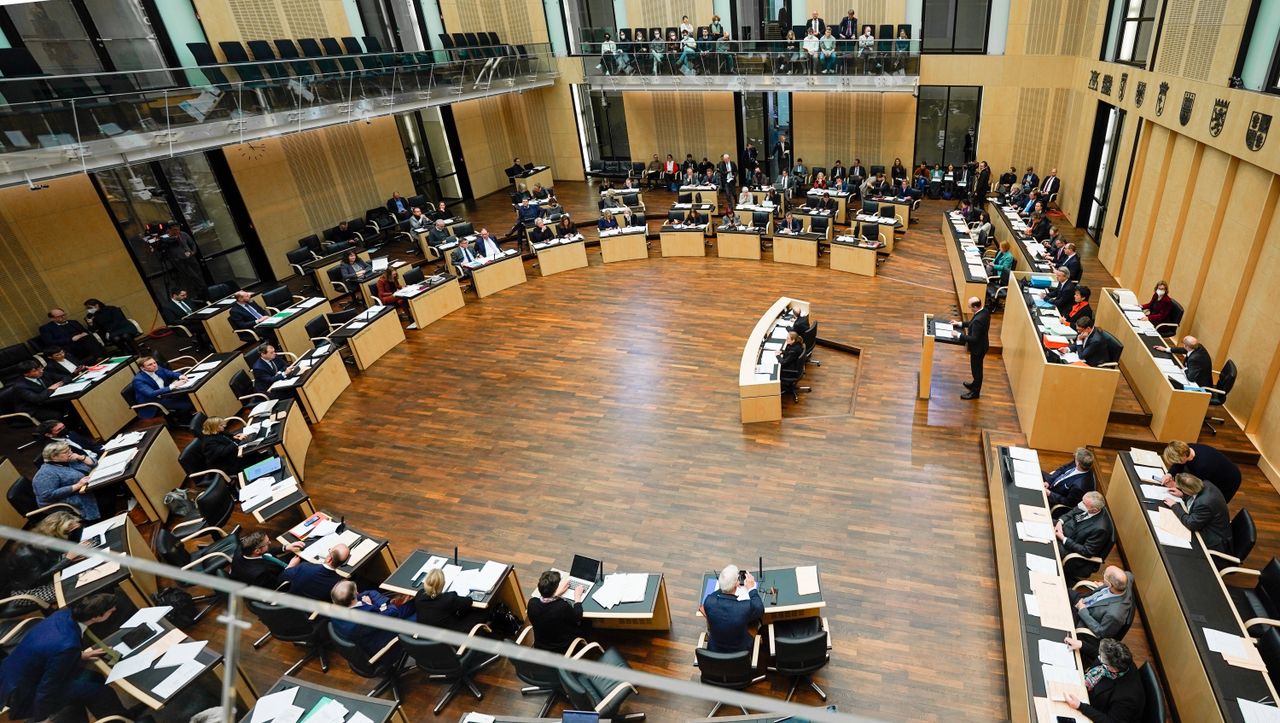 Federal Council approves numerous laws – these are the most important 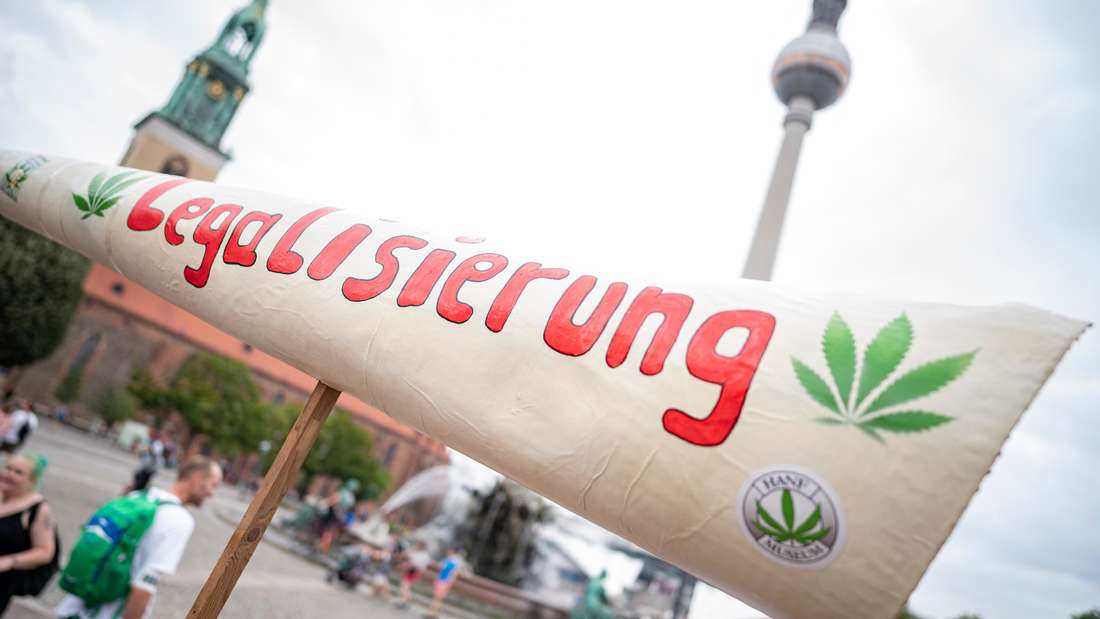 Cultivation, sale, rules: how cannabis legalization should be implemented - and when 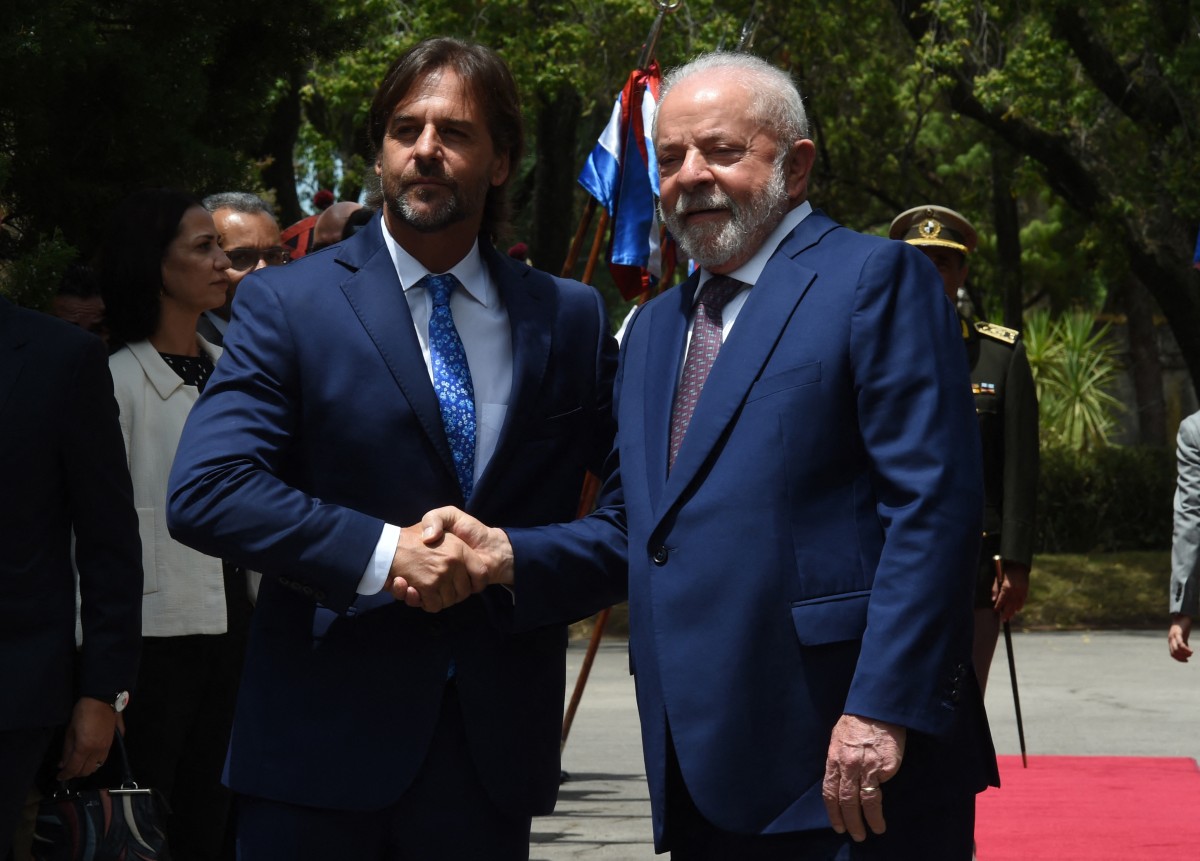 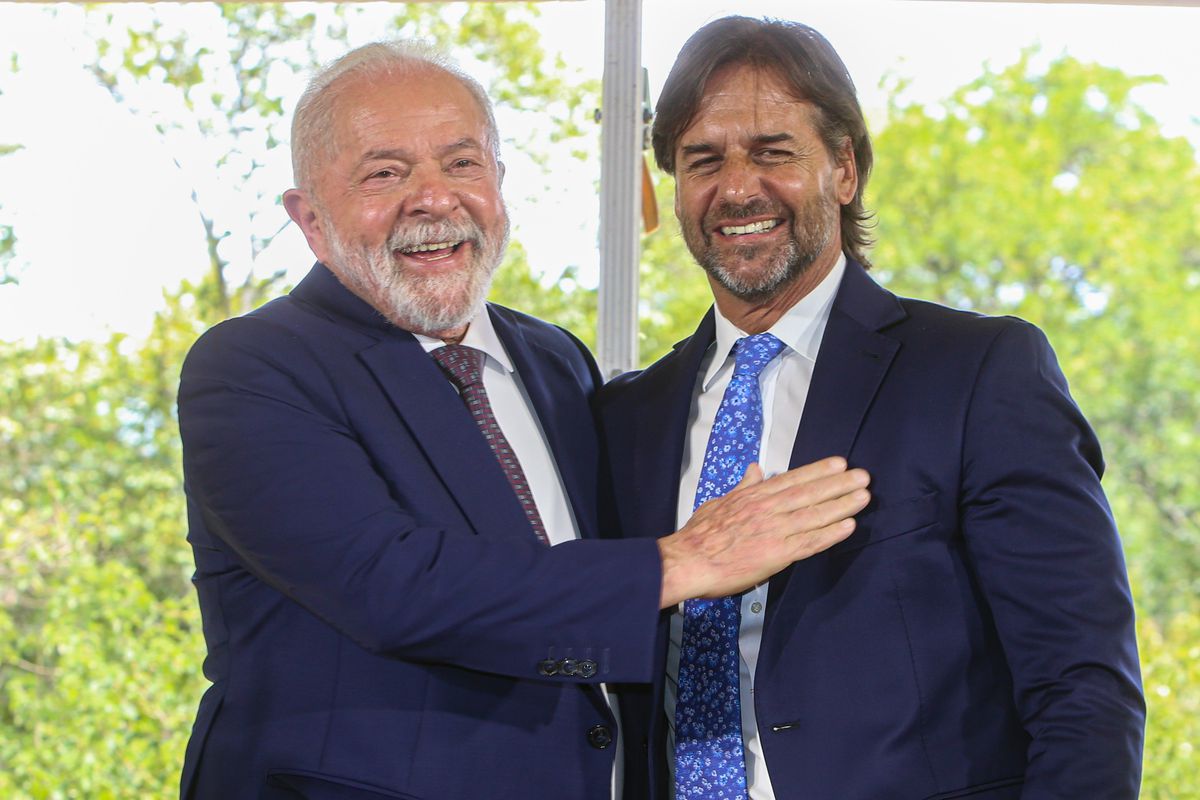 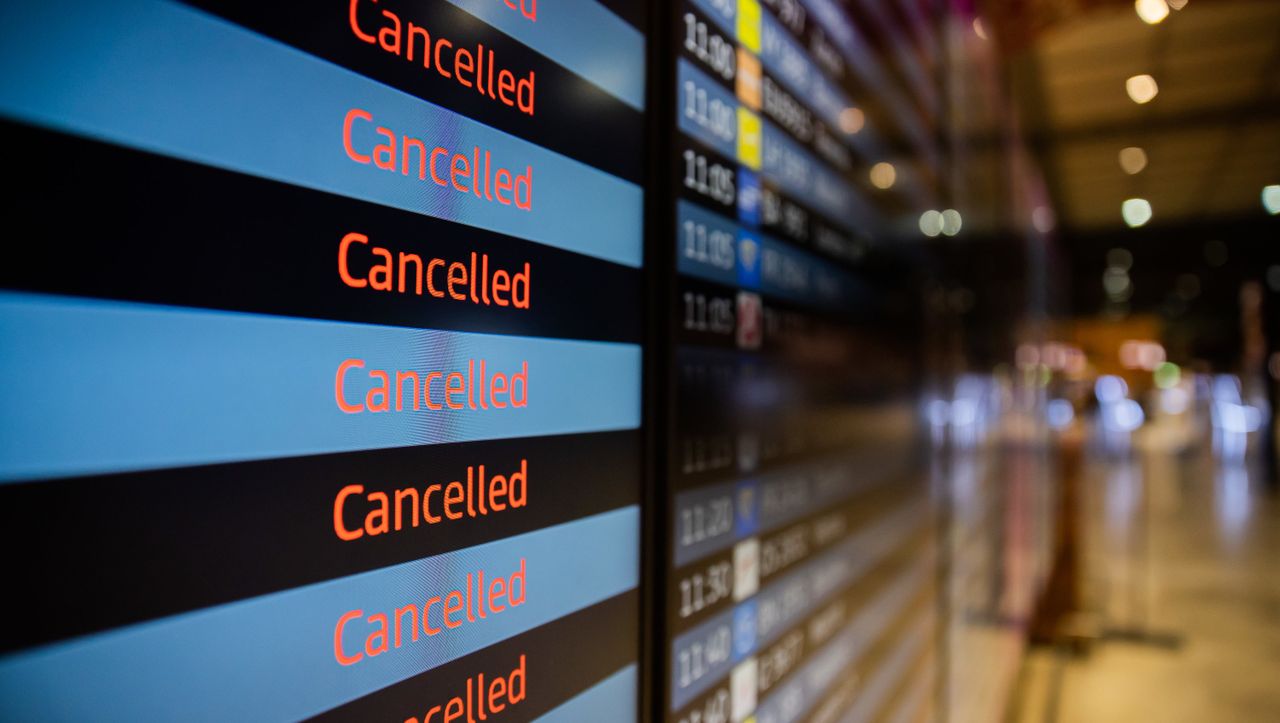