Before its fall, FTX had come to the aid of the platform, with a line of credit of 400 million dollars. 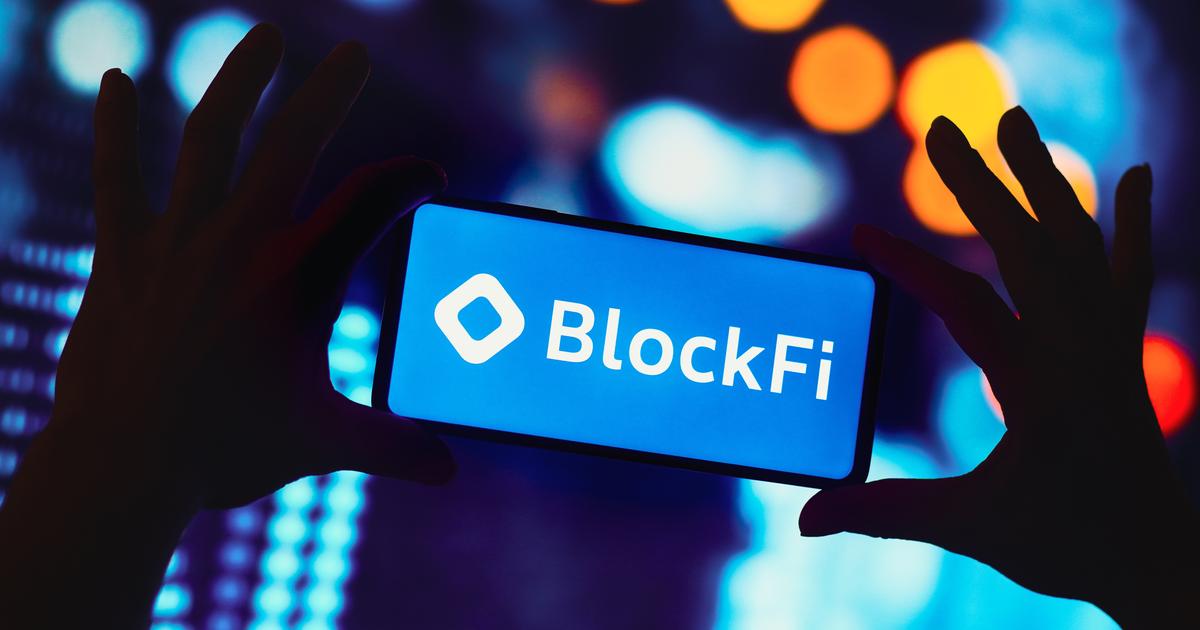 The American cryptocurrency lending specialist BlockFi announced on Monday that it had filed for bankruptcy protection in the United States, attributing its difficulties to the collapse of the virtual currency exchange platform FTX which had come to its end. rescue this summer.

The 2017-founded company filed a case in a New Jersey court.

BlockFi had found itself in turmoil in the first half of the year after the widespread fall in the value of cryptocurrencies, which stumbled several companies in the sector.

Some of the customers who deposited money with BlockFi, against the promise of high interest payments, then became scared and withdrew their funds.

The platform was also affected by the liquidation of the Singaporean investment company Three Arrows Capital, to which it had lent money.

Read alsoCryptocurrencies: the fall of Sam Bankman-Fried, the ex-billionaire of FTX, now ruined

To help it overcome these turmoil, FTX had offered its assistance, in particular offering to grant a line of credit of 400 million dollars.

But FTX has since been swept away by its own troubles, with the company filing for Chapter XI of US bankruptcy law on November 11.

BlockFi immediately had to suspend most of its activities, including withdrawals.

Since this hiatus, our team has explored all strategic options and alternatives available to us

Being placed under Chapter XI, in the State of New Jersey, will allow the company "

to stabilize the activity

the ability to implement a reorganization plan that maximizes value for all stakeholders, including our customers

The company plans to focus on collecting money owed by other companies, including FTX.

She specifies that she has “

It also indicates that it has $257 million in cash at its disposal, which should enable it to finance its operations during the restructuring.

The bankruptcy of FTX caused a domino effect affecting several other companies in the cryptocurrency sector.

The French company Coinhouse, which offers savings in cryptocurrencies, thus blocked withdrawals from its passbooks in mid-November, explaining that certain partner sites to which it had lent funds had themselves blocked the outflow of money. 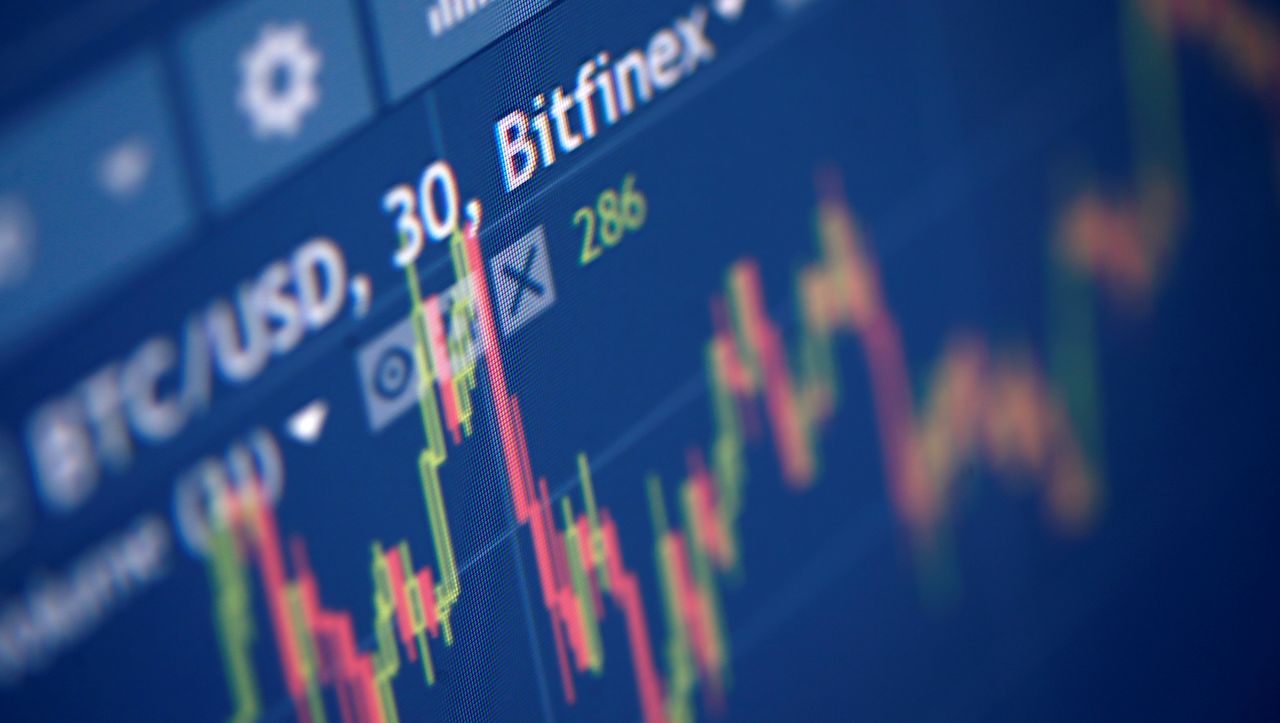 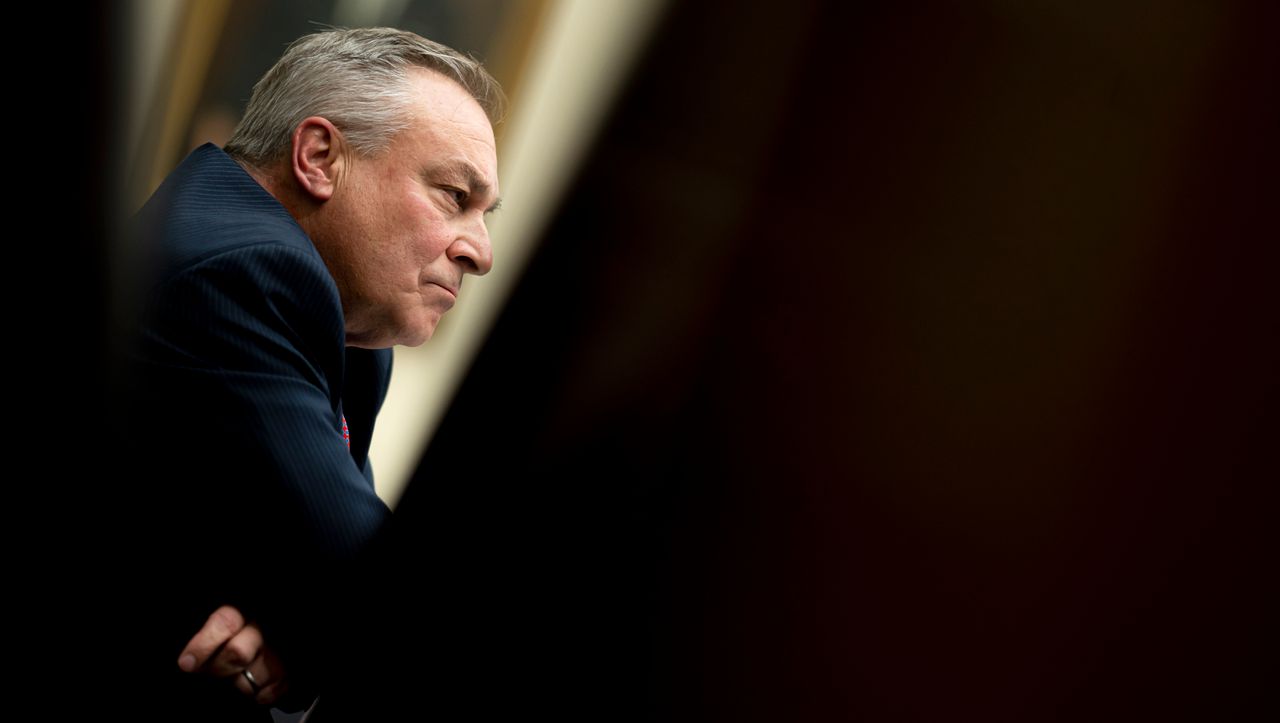 In the middle of the billion dollar scandal: crypto exchange FTX should possibly reopen 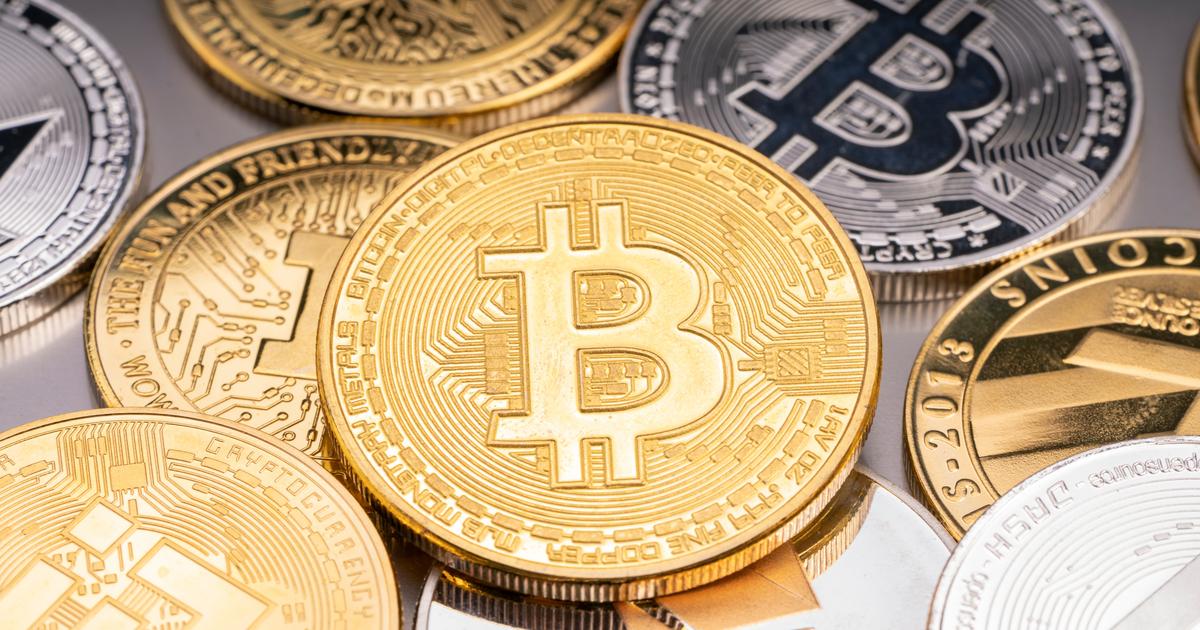 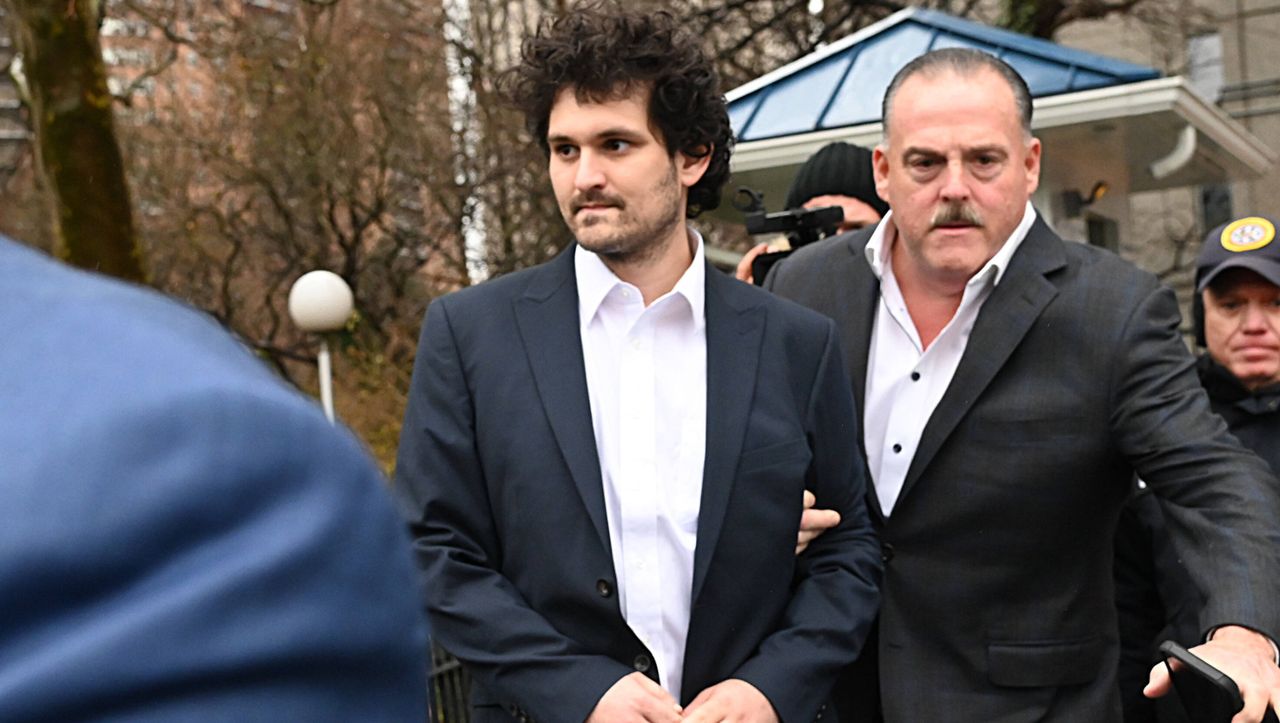 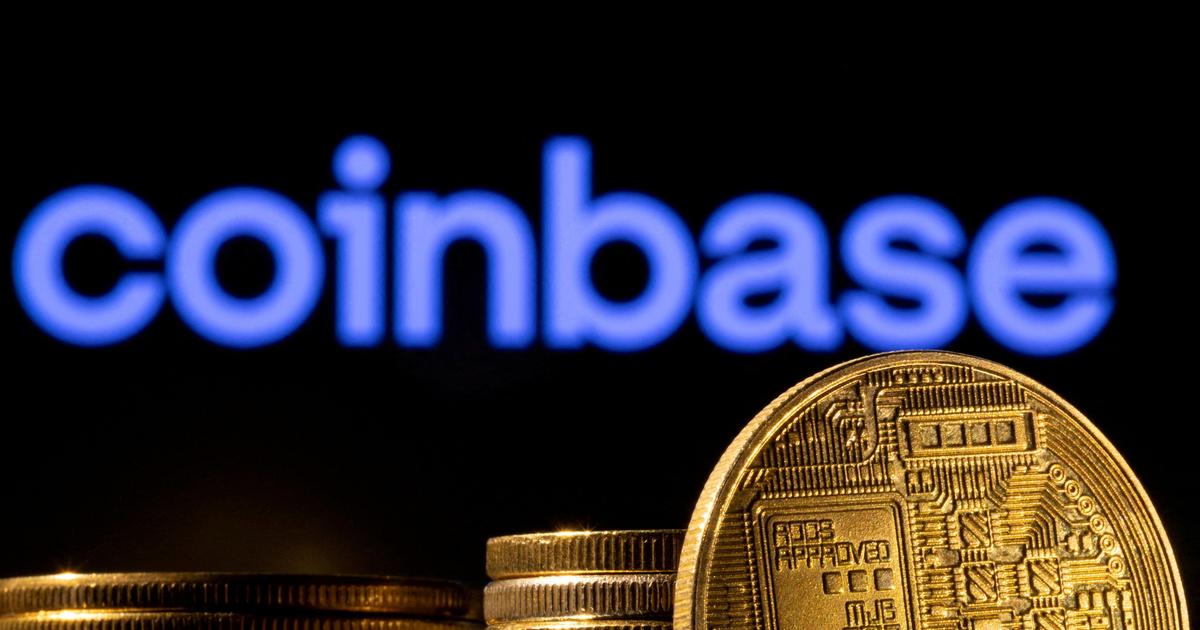 Sam Bankman-Fried, founder of FTX, is charged with defrauding investors of $1.8 billion 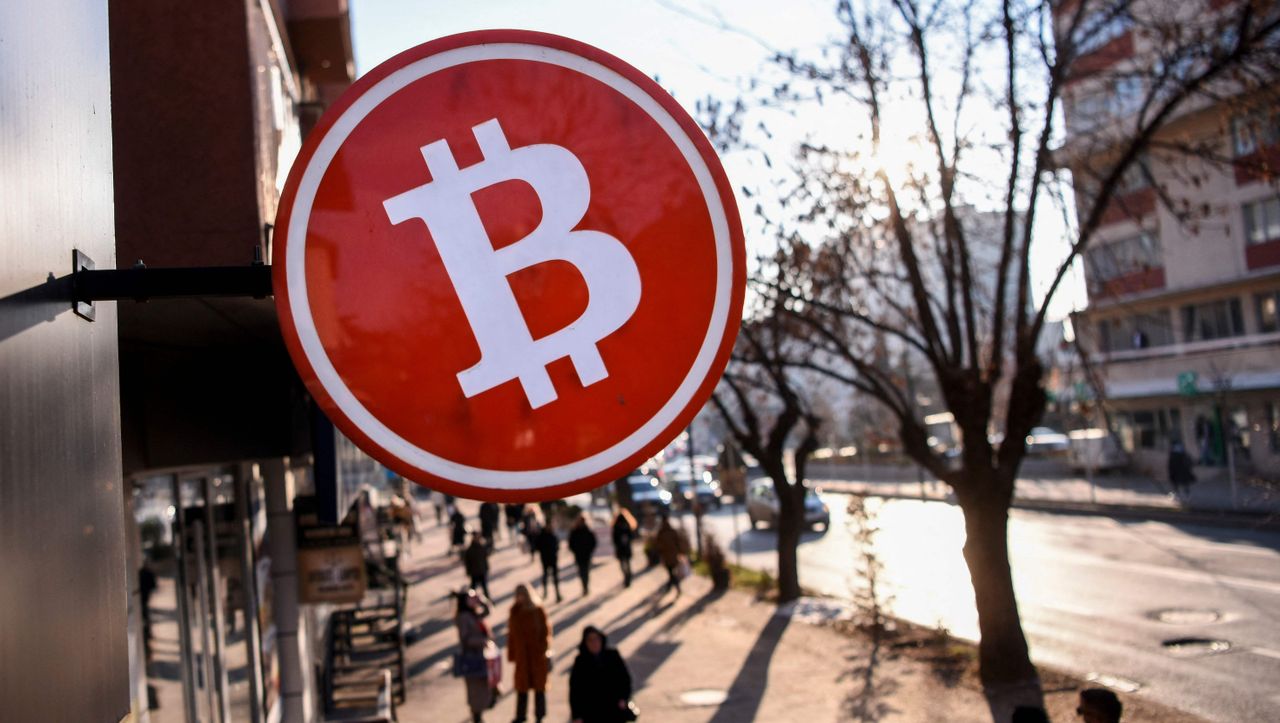