In Beijing, protesters received a phone call from the police

Demonstrators who had protested on Sunday in Beijing against health restrictions and in favor of more freedoms, were contacted by... 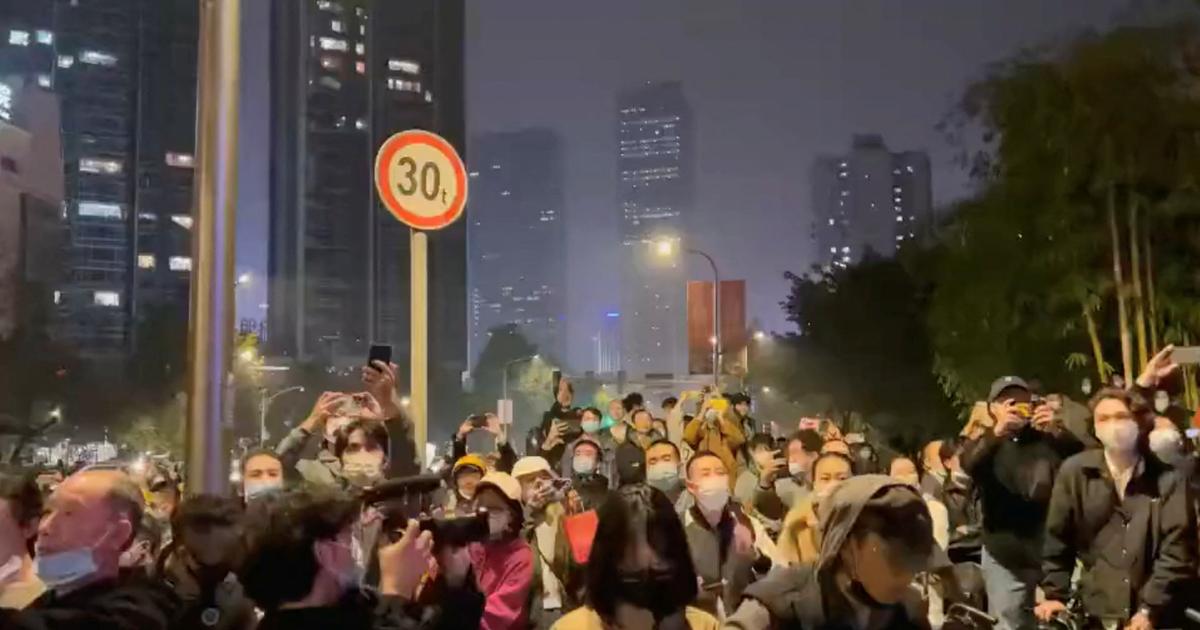 Demonstrators who had protested in Beijing on Sunday against health restrictions and in favor of more freedoms, were contacted by telephone by the police who questioned them about their presence at the rally, one of them reported Monday to the AFP.

The question arises as to how the police managed to discover the identity of certain demonstrators, when the vast majority of them did not have their identity documents checked during the rally on Sunday, noted a journalist from the AFP.

On Sunday, a crowd of demonstrators, responding to calls on social networks, took to the streets in particular in Beijing, Shanghai and Wuhan, catching the police off guard.

By its extent on the territory, the mobilization seemed to be the most important since the pro-democracy rallies of 1989, harshly repressed.

Read alsoTaiwan holds its local elections in the shadow of China

A protester told AFP on Monday evening that she and five of her comrades who also demonstrated in the capital on Sunday had received a call from Beijing police.

said my name and asked me if I had been to the Liangma River last night... He asked me specifically how many people were there, what time I was there, how I had heard of

it,” said the protester, who requested anonymity for security reasons.

She said the police officer spoke to her in an “

” during that brief call, and instructed her not to attend future gatherings.

In one case, the police came to the home of her comrades because they refused to answer the phone, she said, adding that she would "do

her best to continue

In Shanghai, an AFP reporter who witnessed several arrests found that police forcibly checked a protester's phone for foreign social media apps, blocked in China and used by some to spread news on the demonstrations.

On Chinese social networks and encrypted applications, inaccessible in China without specialized software, the demonstrators share advice, including legal advice, on what to do in the event of arrest or interrogation by the police. 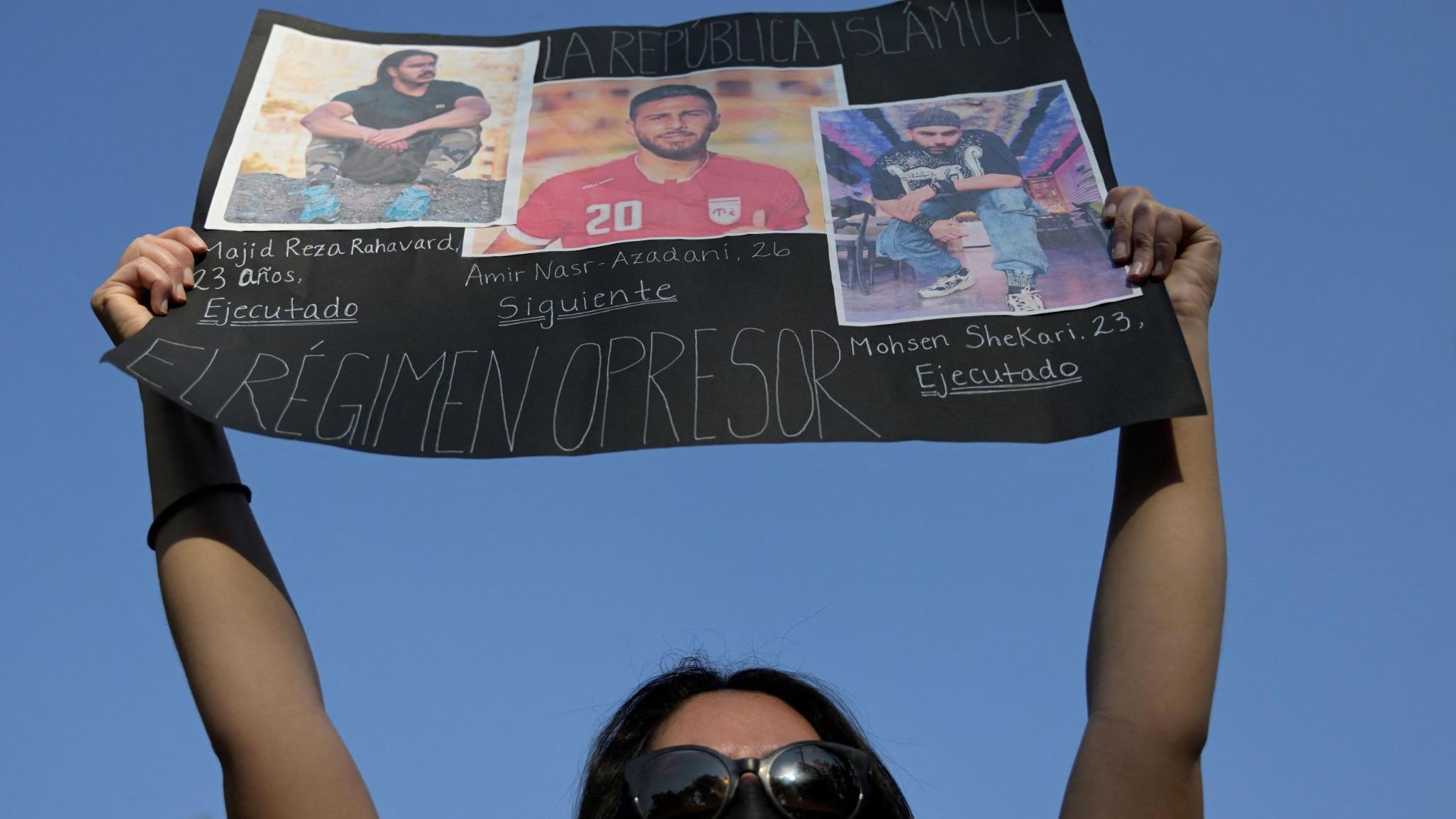 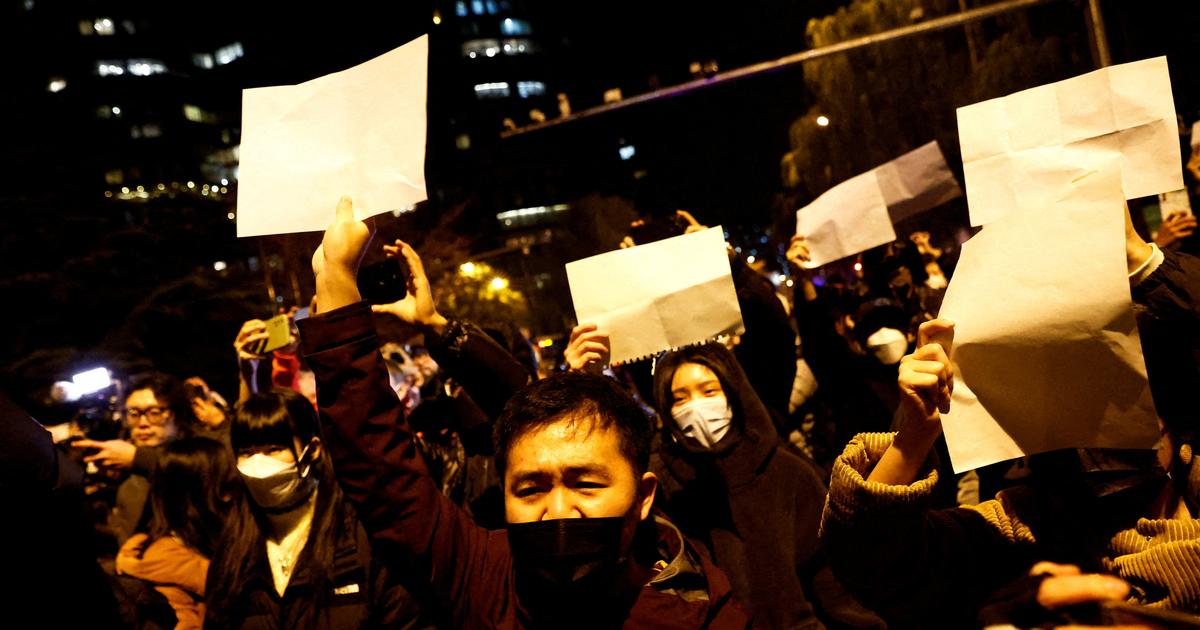 China: release on bail of a person who participated in the demonstrations 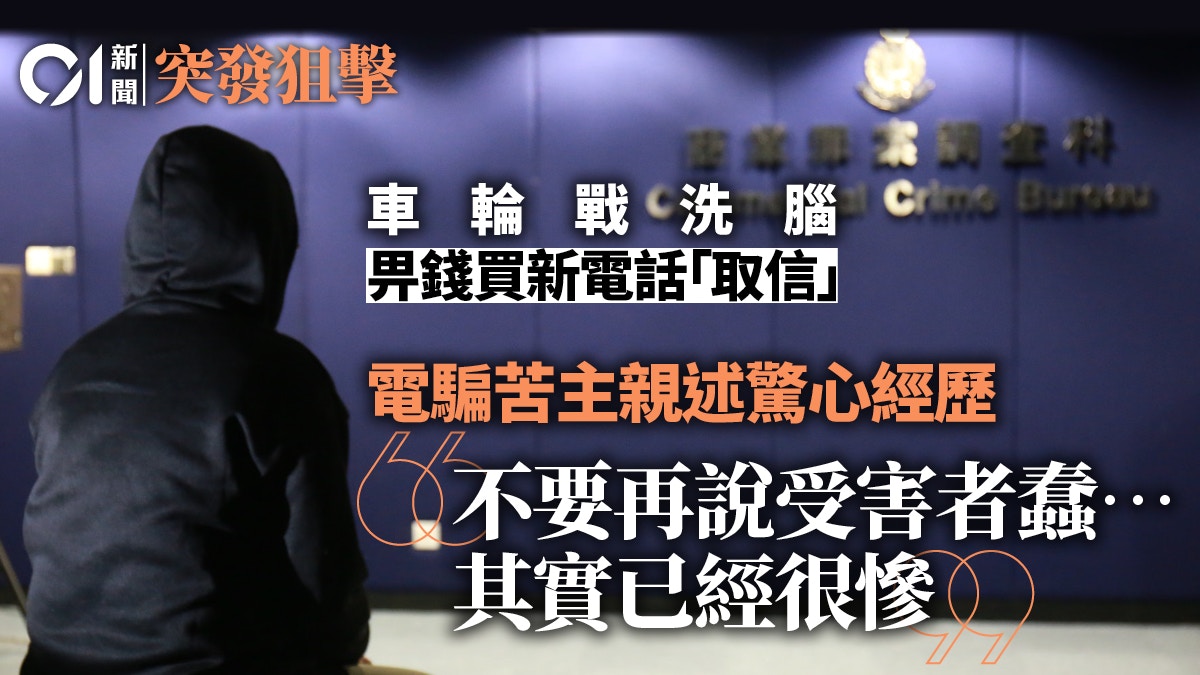 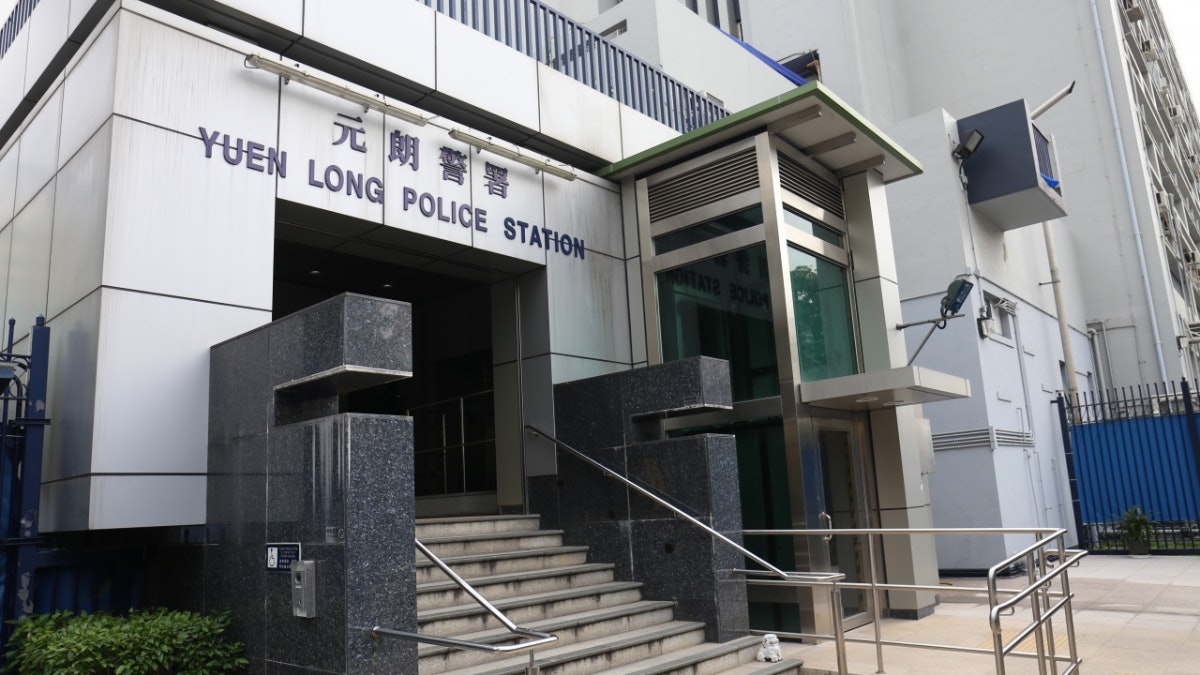 "Son in debt" calls, er, an eighty-year-old woman with $270,000 to call the police, ambush and arrest the man who came to collect money 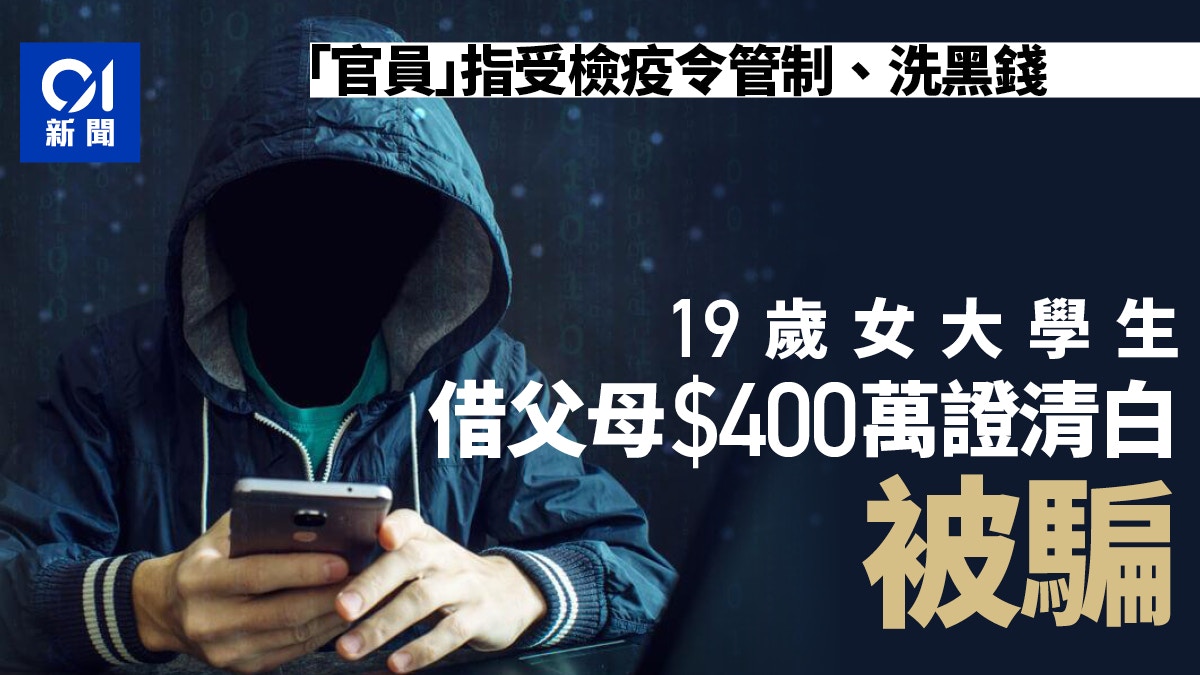 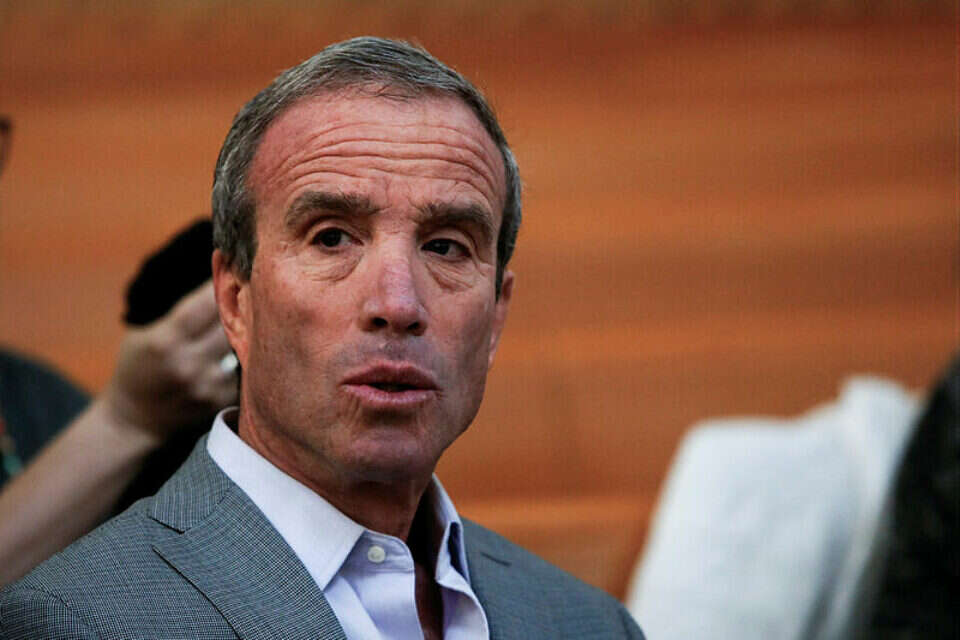 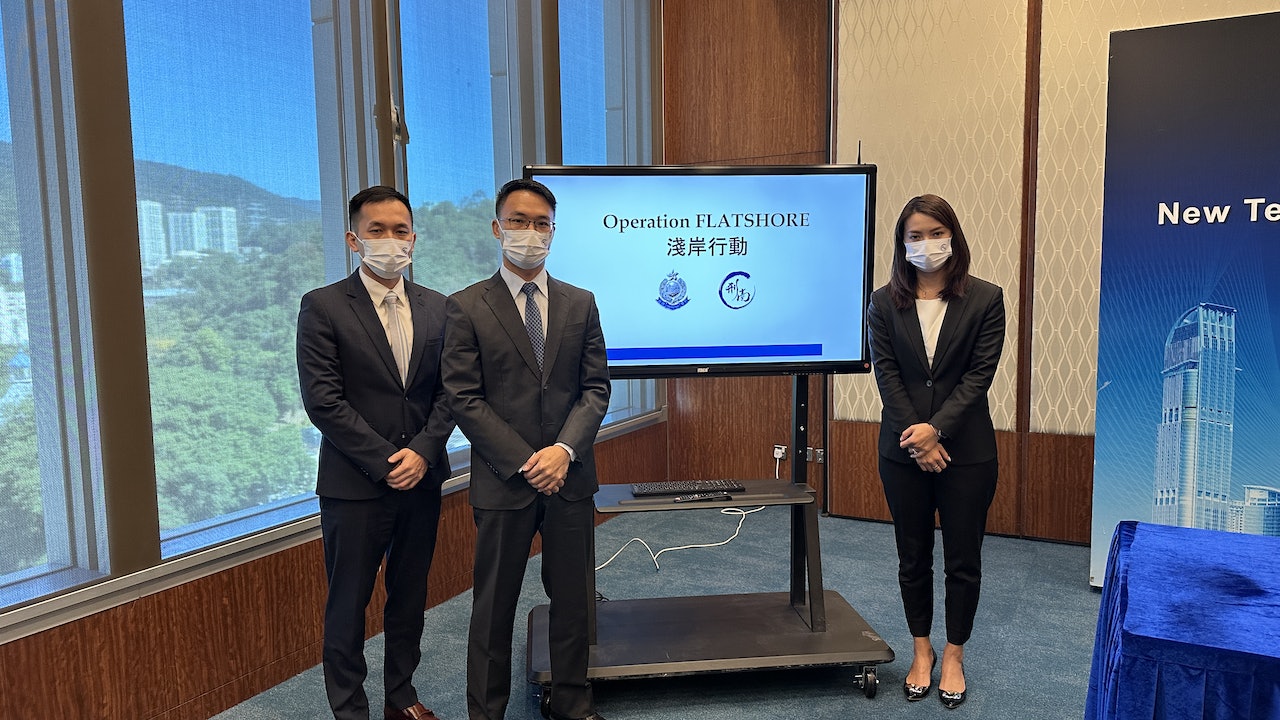