Maxime Tandonnet: "The constitutionalization of abortion is a pure political maneuver"

FIGAROVOX / TRIBUNE - On November 24, the National Assembly adopted the bill on the constitutionalization of abortion. No political force threatening abortion in France, it is a smokescreen to hide the dramatic state of the country, argues the essayist. 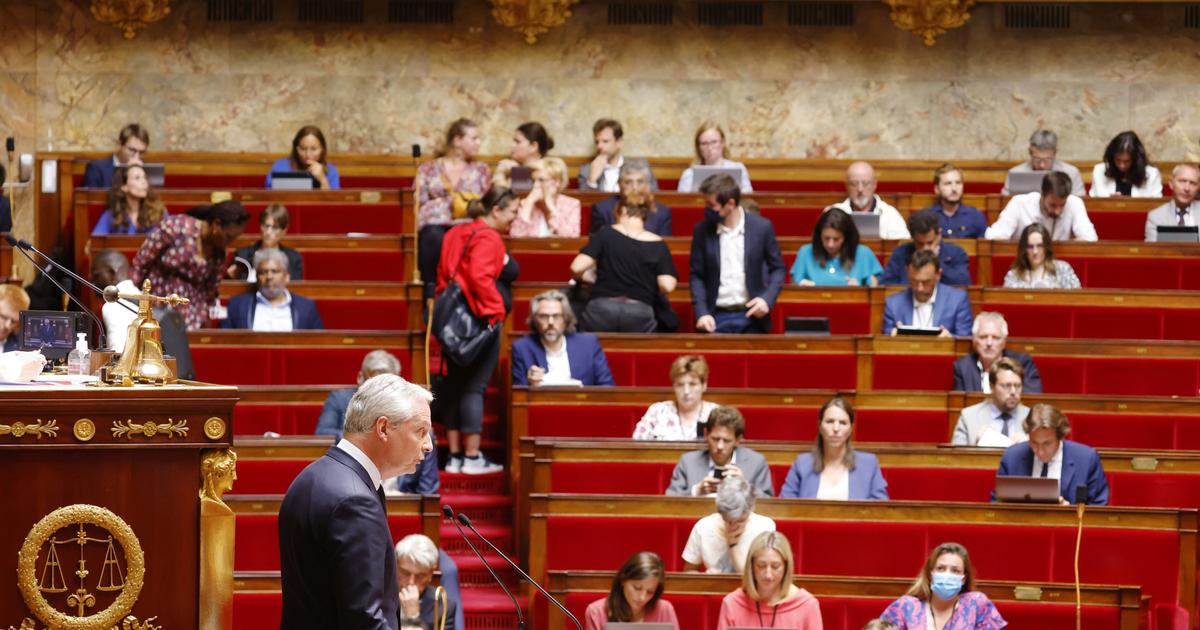 Historian and essayist, Maxime Tandonnet is the author of numerous critically acclaimed books.

He has notably published

History of the Presidents of the Republic

(Perrin, 2013, published in paperback in the Tempus collection and updated in 2017),

From the Resistance to French Algeria (

To say that France is suffering at the moment is not declinist or pessimistic but is only the observation of a sad reality.

Public debt is reaching peaks (113% of GDP), as is misery (more than 9 million people below the poverty line according to INSEE), and the bankruptcy of the health and hospital system has been revealed in its full extent during the Covid-19 epidemic.

, 23rd in reading and reading comprehension according to PISA).

The increase in migratory flows (271,000 first residence permits and 121,000 asylum seekers in 2021) underlines the powerlessness of politics, as does the debacle in the face of the sectors.

To all this must now be added galloping inflation, difficult month-ends for millions of households, announced electricity shortages due to the decommissioning of half of the nuclear fleet, not to mention the sinister litany of politico-financial scandals and cronyism which are becoming commonplace despite promises 1,000 times repeated to set an example.

Read alsoRight to abortion: inclusion in the Constitution under debate

If politics were faithful to its definition – the government of the city, or action in the service of the common good – political leaders, legislative as well as executive, should have no other priority than to formulate the truth about the situation of on the one hand, and to look for ways to straighten out the country and respond to its concerns on the other.

However, the exact opposite is happening.

Faced with the reality of a decline that would require both courage and intelligence, in short the sense of the State, the political class of this country (with a few exceptions) has chosen to flee into chimeras and an ideological one-upmanship.

The ideological initiative of the “constitutionalization of abortion” which comes from both the majority and the opposition Nupes, is a simple mimicry with the United States.

Thus, for the past week, French political news has focused strangely on the "constitutionalisation of abortion", of which no one perceives the urgent and priority nature, nor even the necessity, since strictly no one in this country, no party or political leader , does not question it.

This initiative of an ideological nature, which comes from both the majority and the Nupes opposition, is a simple mimicry with the United States where the question of abortion, unlike France, is essential in life. Politics.

Read alsoConstitutionalization of abortion: a “victory” and criticism

However, we are here in the pure maneuver of a political class which protects itself: when we speak of this emblematic and useless constitutionalization, it is no longer a question of anything else and in particular of the dramatic state of France.

The operation initially presented itself as a trap of a political nature: it doomed in advance to the hells of demonization those who did not walk in the direction of the great artificial consensus, thus joining the cursed camp of the enemies of good: "reactions" of all hair, alleged anti-abortion or anti-feminists, in short the camp of evil with the "yellow Giles", the anti-sanitary passes, the non-vaccinated or the anti-wind turbines, those who run on diesel and who smoke cigarettes, otherwise said, the toothless or refractory Gauls.

The national community is not the receptacle for the daily delusions of a large part of the political class, largely disconnected, in need of showing off and fleeing from their real responsibilities.

The operation seems to have succeeded beyond all hope since the proposed constitutional law was approved by the National Assembly by a large cross-partisan majority including the extremes.

The driving force behind this vote was not conviction – so much the lack of need for this text is a matter of simple common sense – but the fear of marginalization or outdatedness.

One day, someone should have the COURAGE to recall the essential: a Constitution is used to define the organization of public powers and the legal foundations of the national community.

It is not the receptacle of the daily delusions of a large part of the political class, largely disconnected, in need of showing off and fleeing from their real responsibilities. 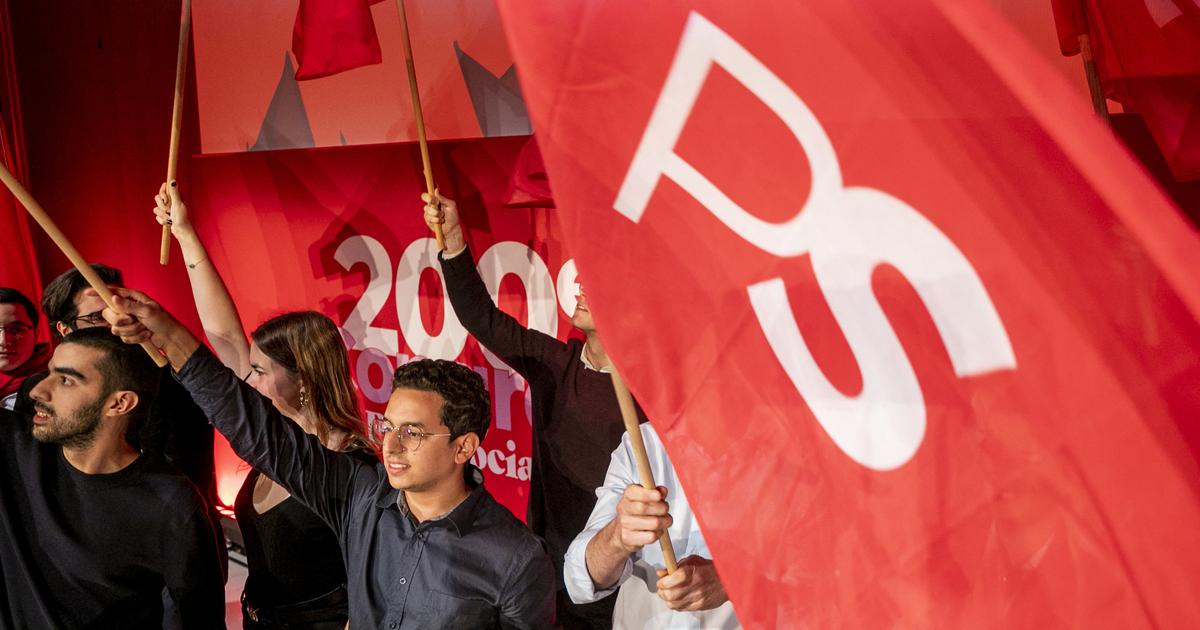 Maxime Tandonnet: “Beyond the PS congress, the generalized sinking of the French political class” 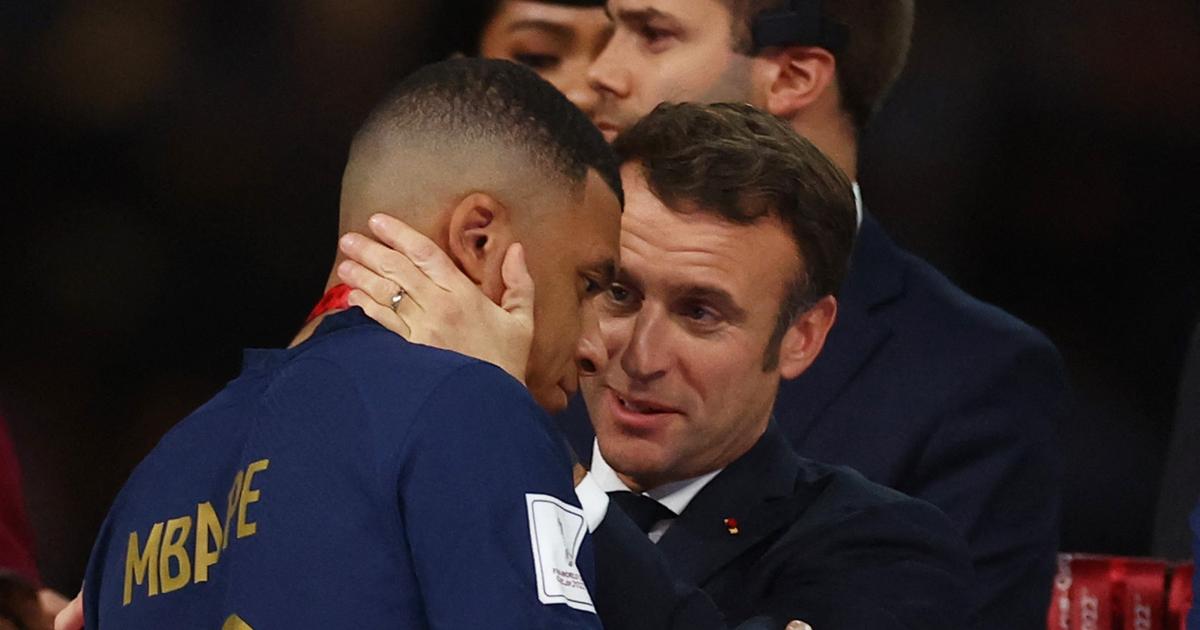 France-Argentina: "When the President of the Republic goes out of his role" 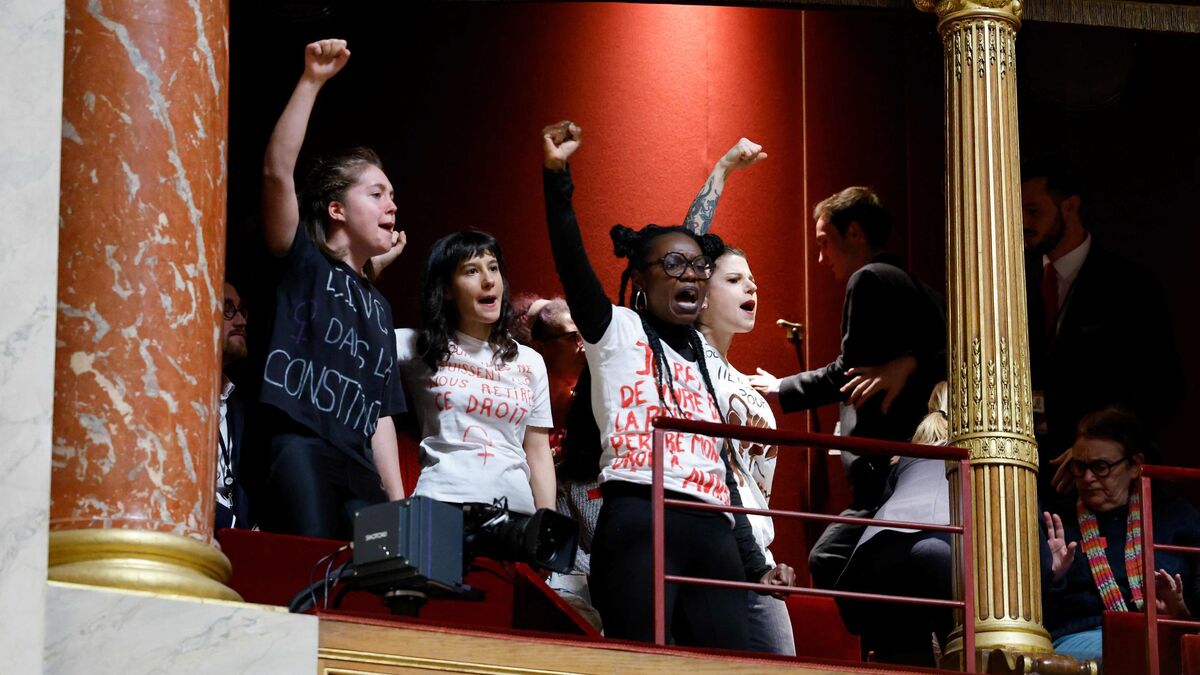 Abortion: the Senate in turn says yes to the inclusion of abortion in the Constitution 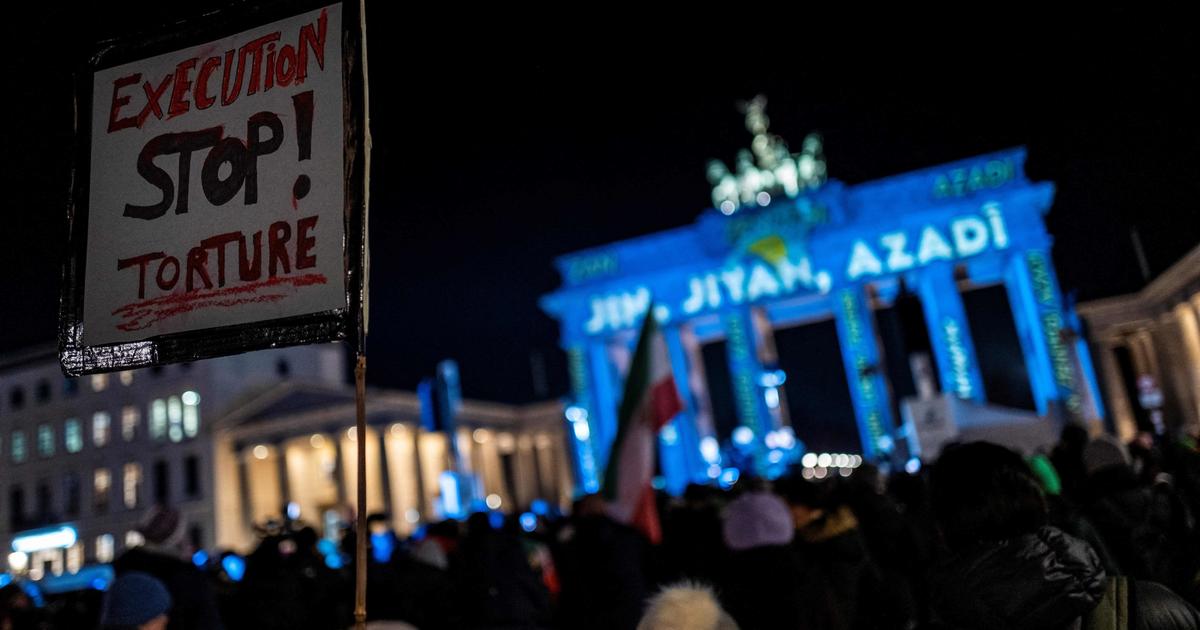 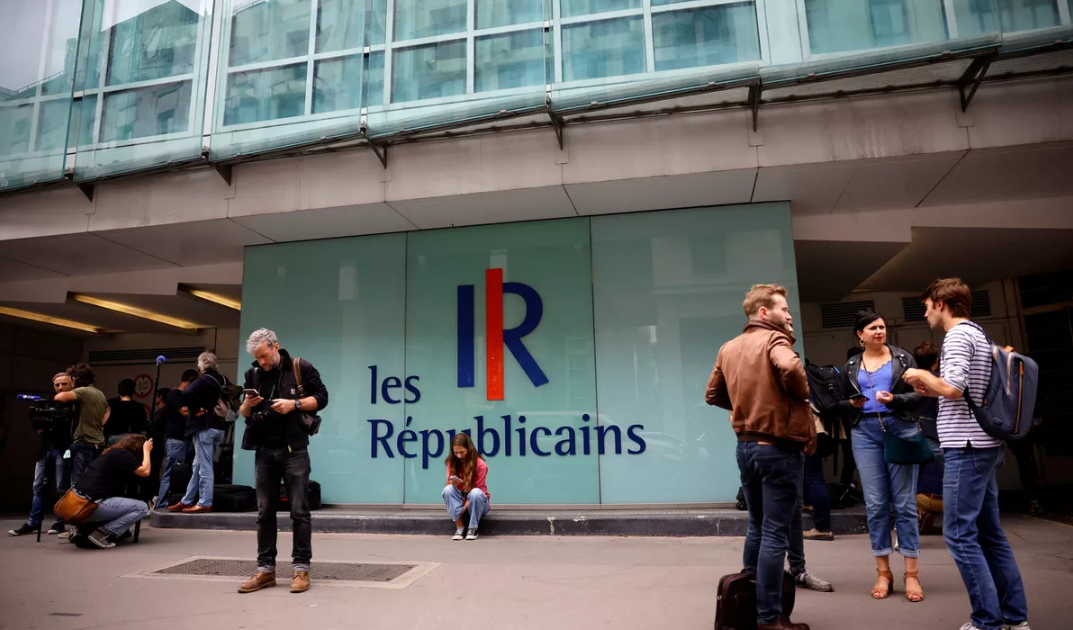 Pensions: "LR has chosen to line up behind the presidential majority, against peripheral France" 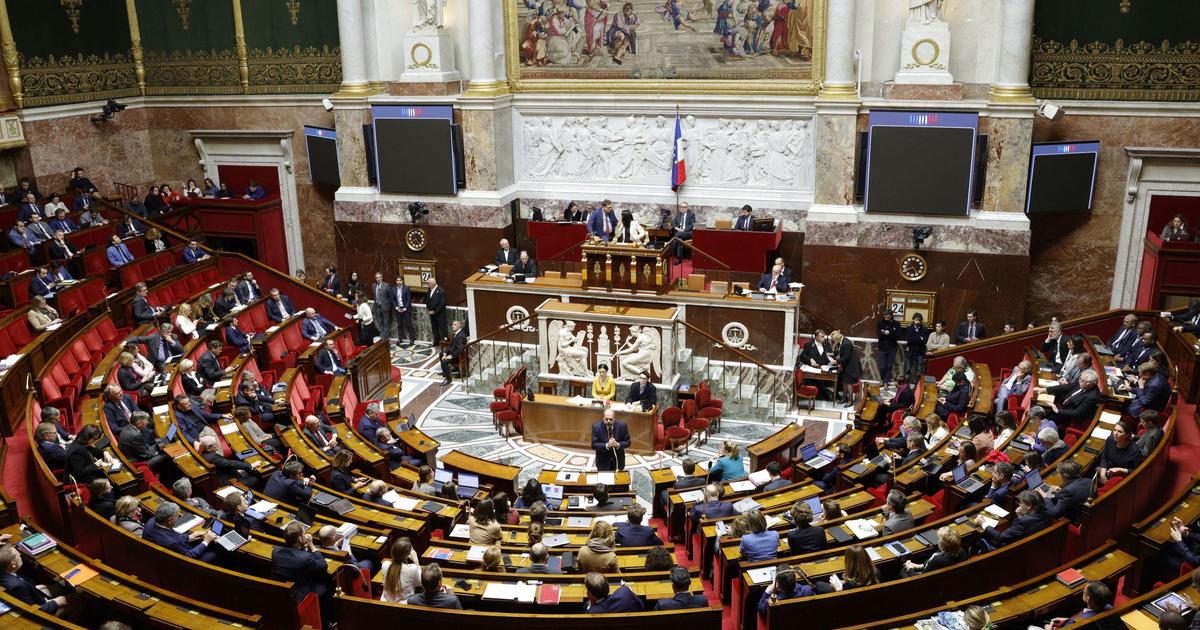 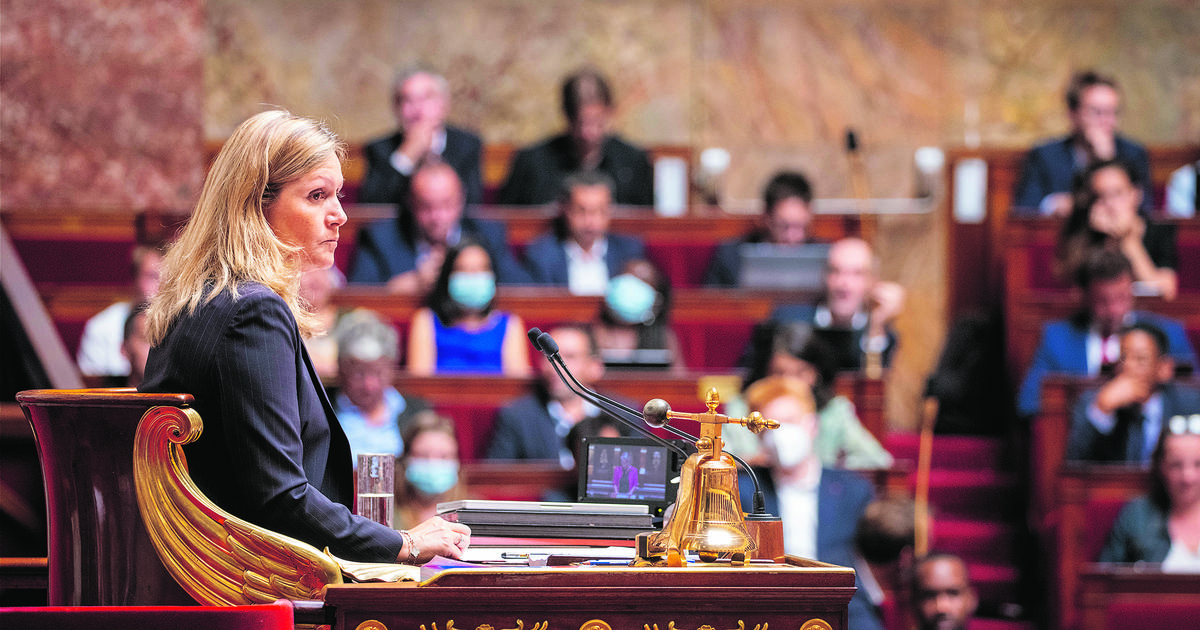 Maxime Tandonnet: "In 2022, despite the political earthquake of the legislative elections, the country remained paralyzed" 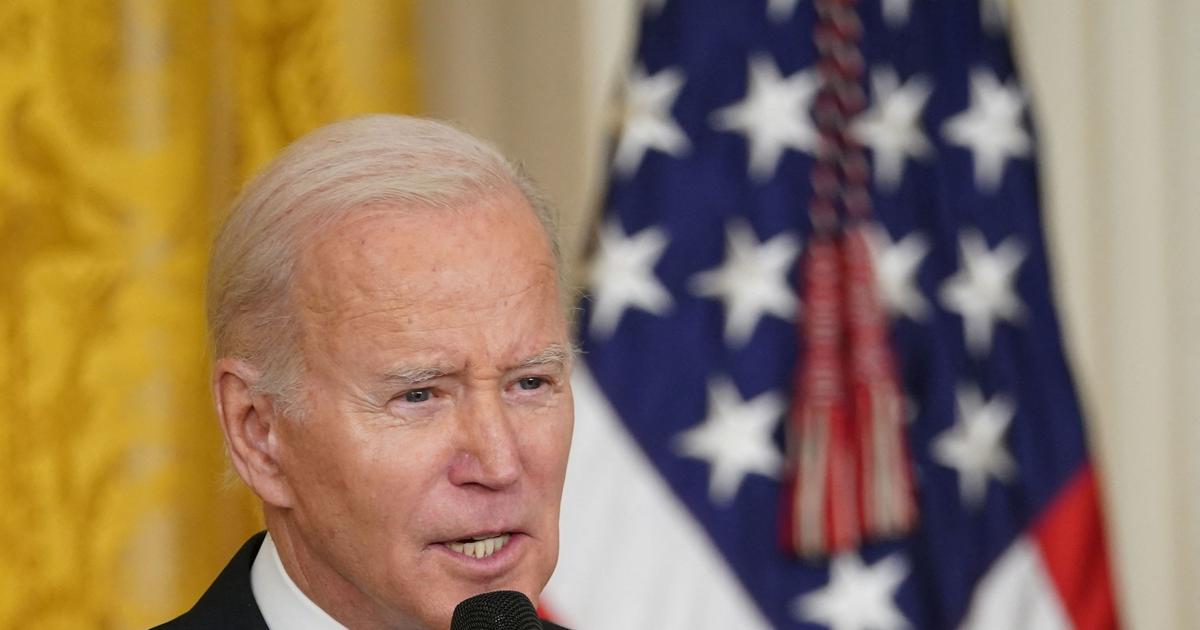 Abortion battle 'not over', says Biden