Somali security forces have put an end to the terrorist attack at a hotel for senior government officials. The attackers are dead, more than 60 people could be saved. 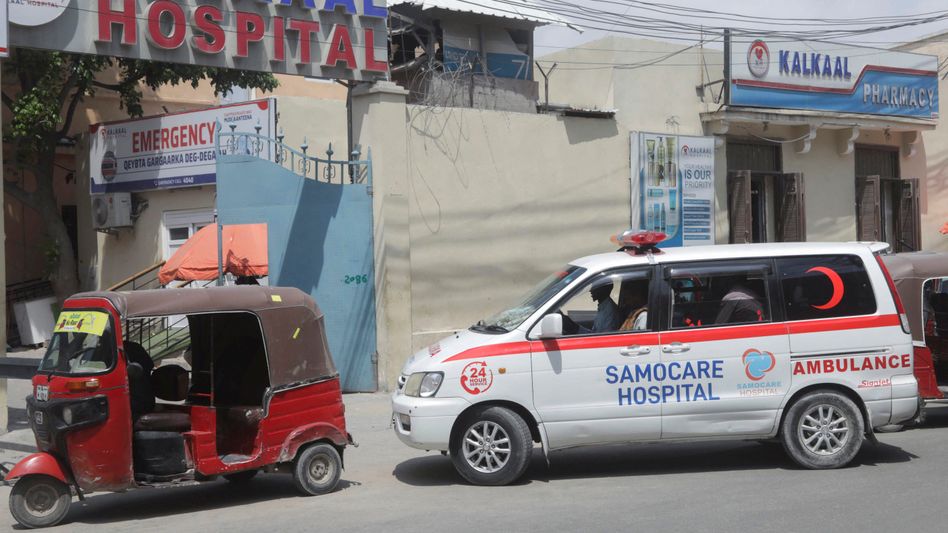 After around 20 hours, security forces ended the terrorist attack on a hotel in the Somali capital Mogadishu.

All six attackers from the Islamist terrorist militia Al-Shabaab were killed, said police spokesman Sadiq Dodishe at a press conference on Monday evening.

More than 60 people were rescued from the hotel, according to police.

No further information was given about the injuries.

According to eyewitnesses, loud explosions and shots were heard, which continued on Monday morning.

The hotel is close to the Presidential Palace.

The terrorist militia Al-Shabaab claimed responsibility for the attack.

The attack came two days after a large-scale military operation by Somali government troops in the center of the country, in which the government said 100 al-Shabaab members were killed.

The militia, which is allied with the terrorist network al-Qaeda, has been fighting the Somali government, which is supported by the international community, since 2007.

Their fighters have been expelled from the country's major cities, but they continue to dominate large rural areas of the East African country.

The militia recently intensified their attacks after President Hassan Sheikh Mohamud, who was elected this year, declared "total war" on them.

Somalia, a country in the Horn of Africa with around 16 million inhabitants, has been rocked by attacks and violence for years. About 20 Somali soldiers were killed in a terrorist attack 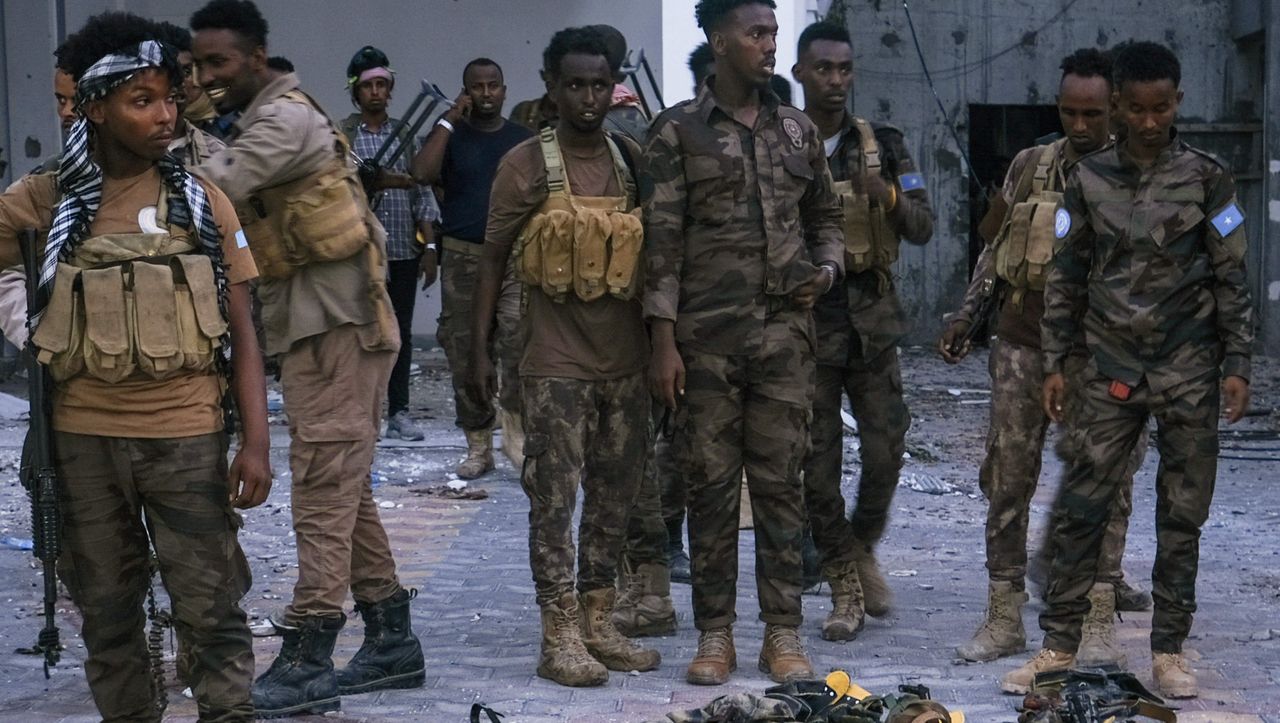 In Somalia, more than 230 people die in attacks and fighting 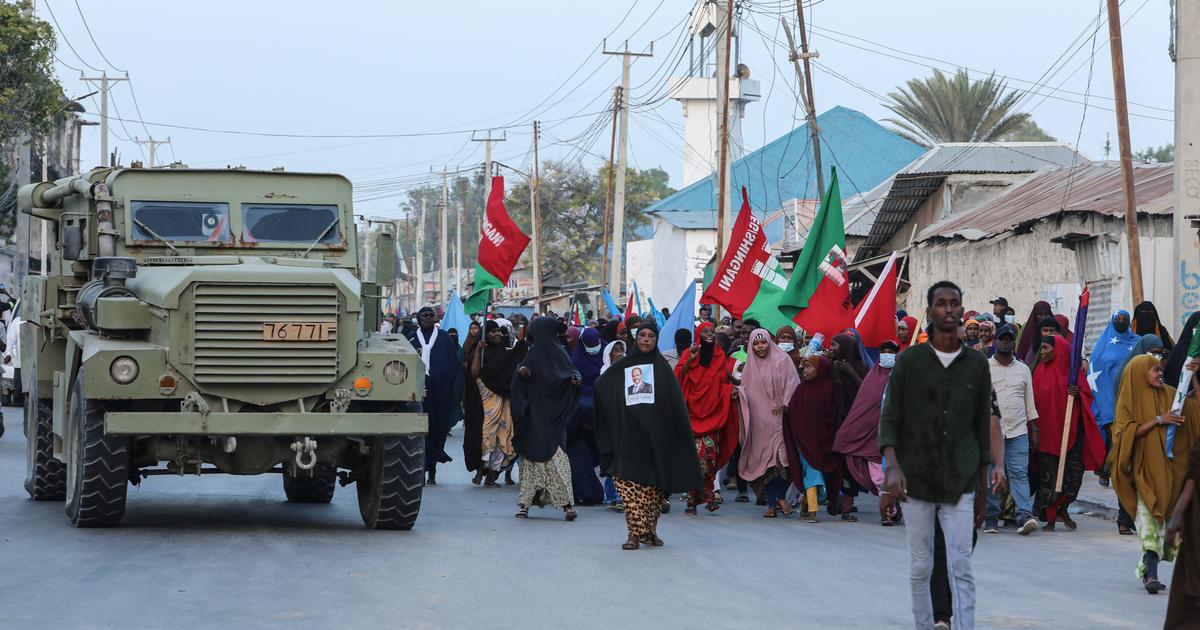 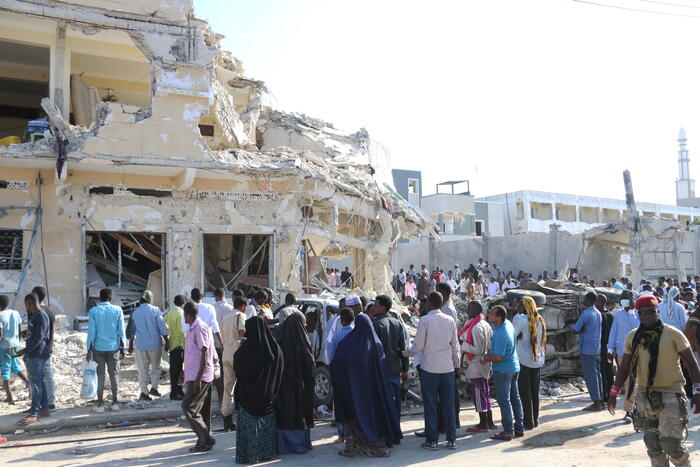 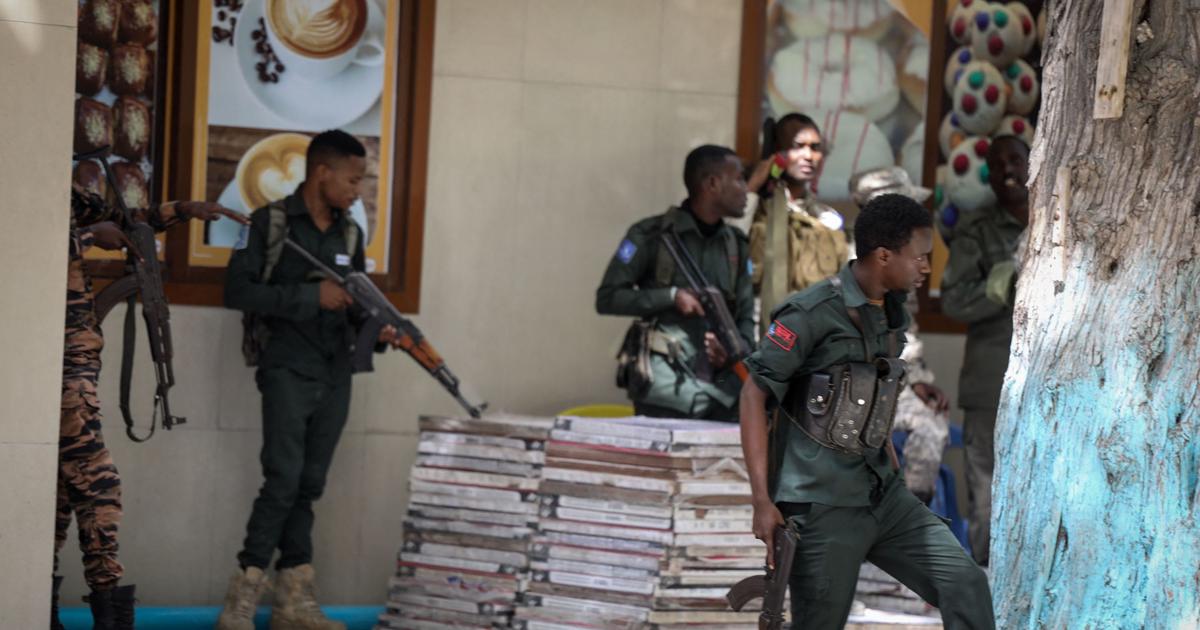 Somalia: explosion and gunfire near the office of the mayor of Mogadishu 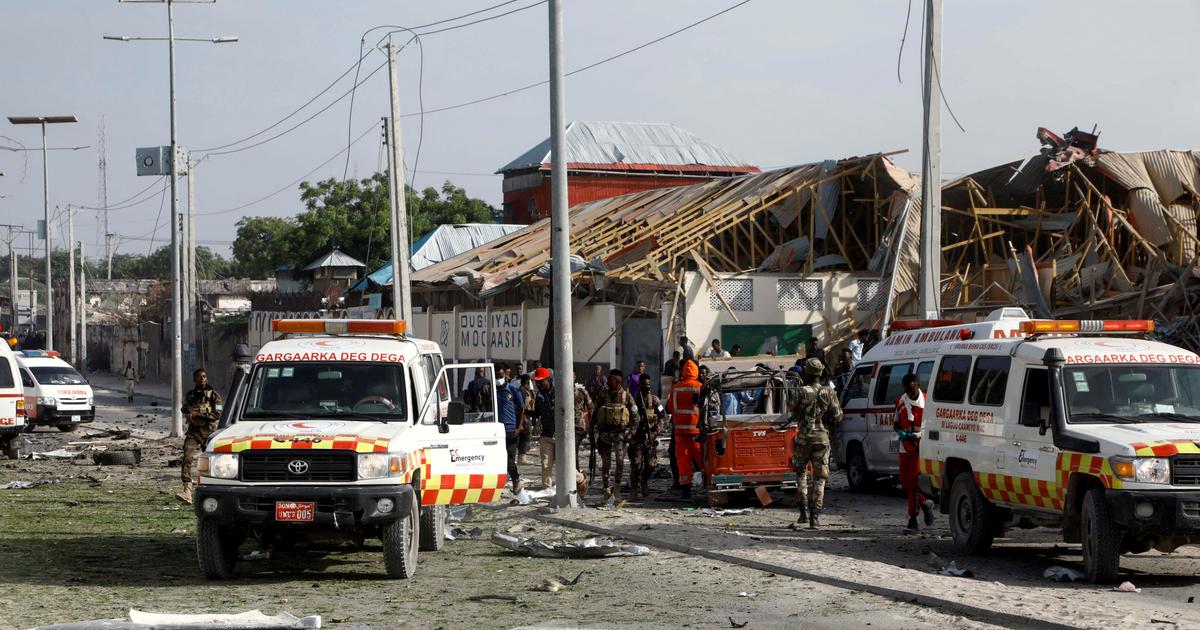 Somalia: deadly attack by the shebab against a military camp