Moments of tension, high: drama in the US after a light plane was left hanging between power lines | Israel Hayom

The complex rescue operation ended early in the morning thanks to a special crane, but not before 120,000 homes were cut off from the electricity grid 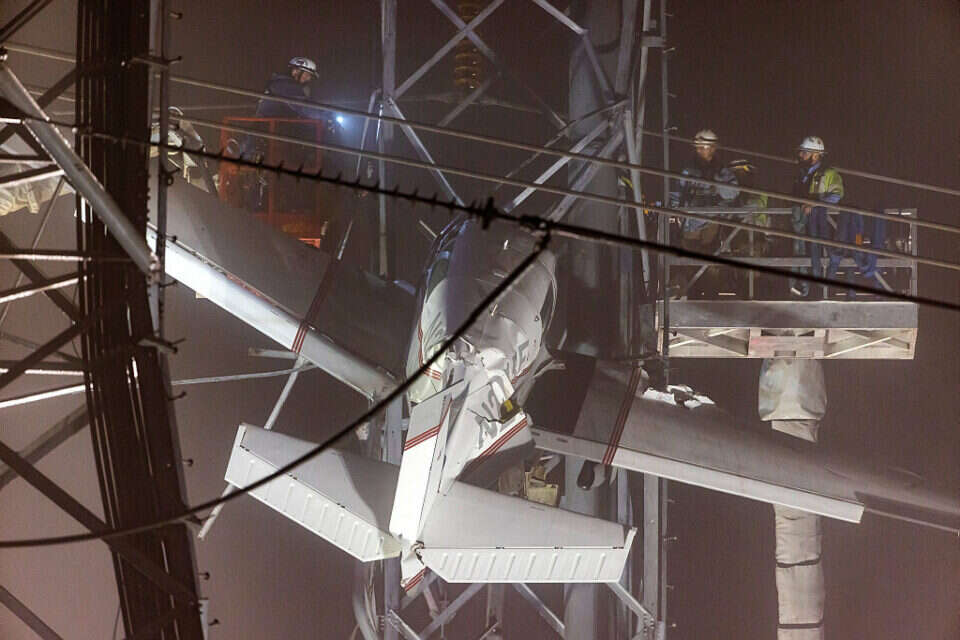 Two people who were on a light plane had to "spend" seven hours hanging between heaven and earth - and maybe even between life and death - after the aircraft crashed into high power lines on Sunday evening.

The extraordinary event took place in the USA in Montgomery County in the state of Maryland, not far from Washington, DC.

The two people, a pilot and a passenger, were evacuated early Monday morning (local time) to the hospital suffering from severe multi-system injuries.

According to the local fire service, the first call for help occurred around 5:30 p.m. local time.

When the rescue forces arrived, they found the plane hanging about 30 meters above the ground, actually trapped inside the high voltage lines, after hitting the power pole.

The cause of the crash of the plane, which took off from New York, is not clear.

In order to rescue the pilot and the female passenger, the firefighters had to stop the traffic on the roads and connect a suitable grounding.

The electric company said that, following the incident, approximately 120,000 homes were cut off until the completion of the complex operation, which included climbing cables with isolation devices to prevent injury from residual current, as well as a special lifting platform. 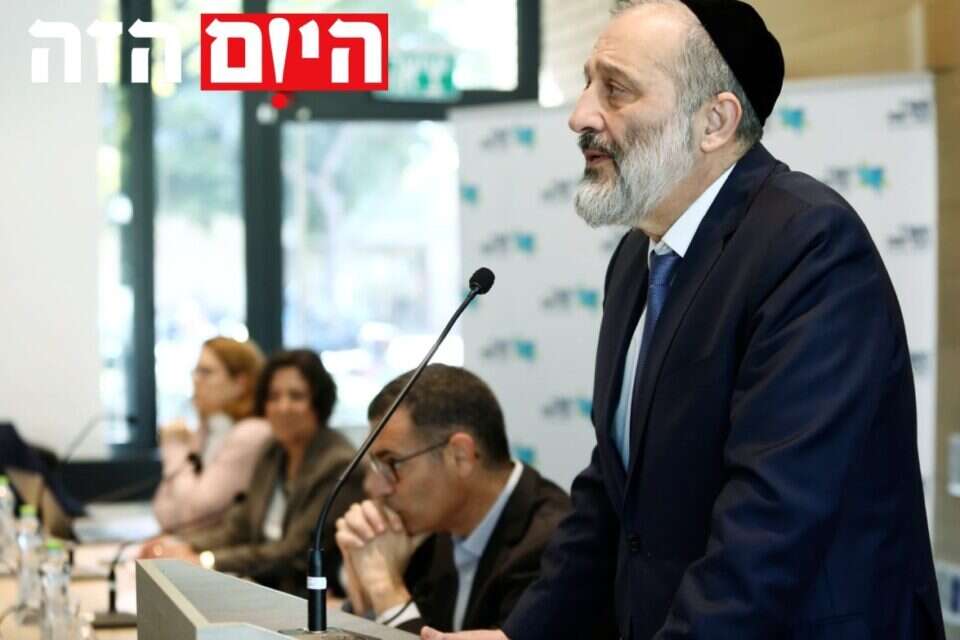 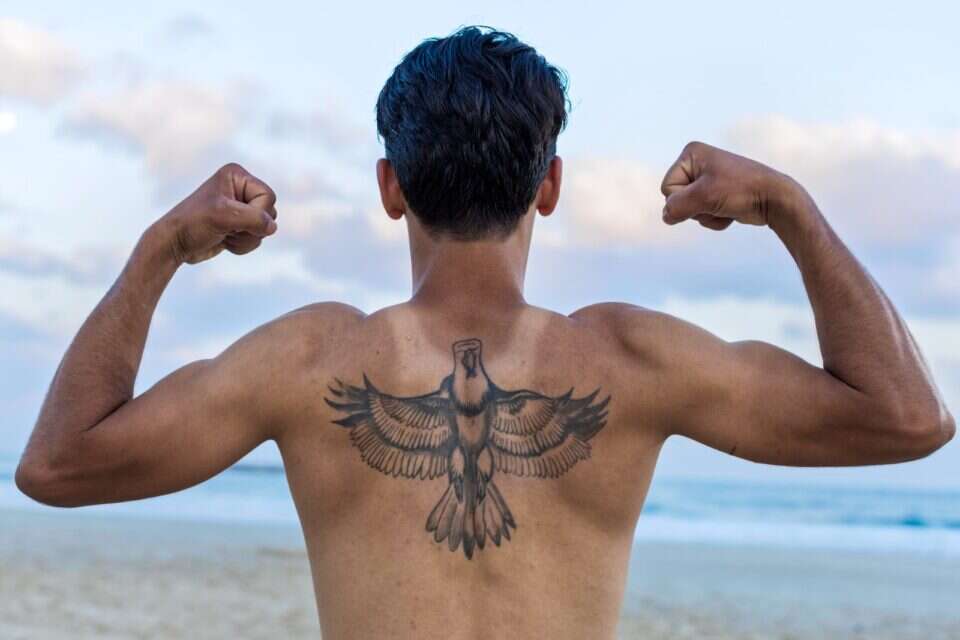 Purim in Mea Shearim and Palestinians on the shores of Tel Aviv: the exhibition "Local Evidence" opened Israel today

We came to banish darkness: these are probably the most amazing lamps you've ever seen Israel today 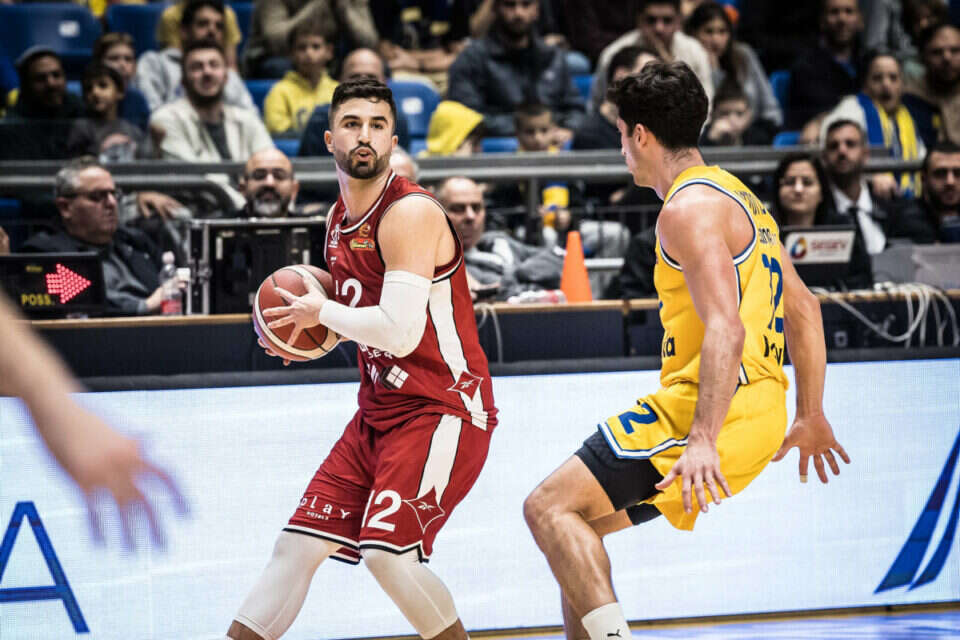 Hapoel Haifa captain: "We are not Maccabi Tel Aviv, but at least give us similar treatment" | Israel Today 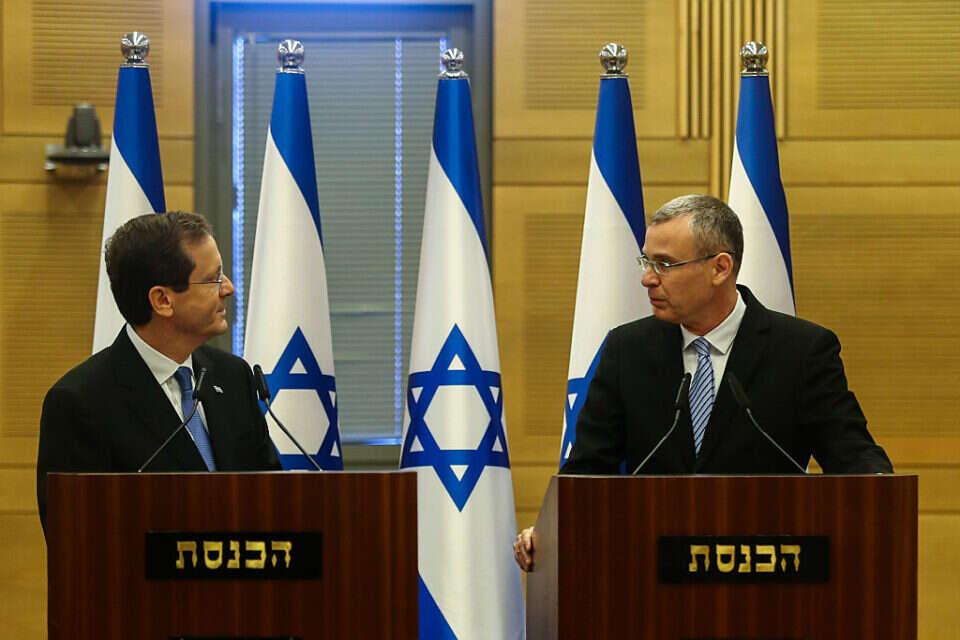 New details on President Herzog's efforts: He will invite Levin and Hayot to a tripartite meeting Israel today 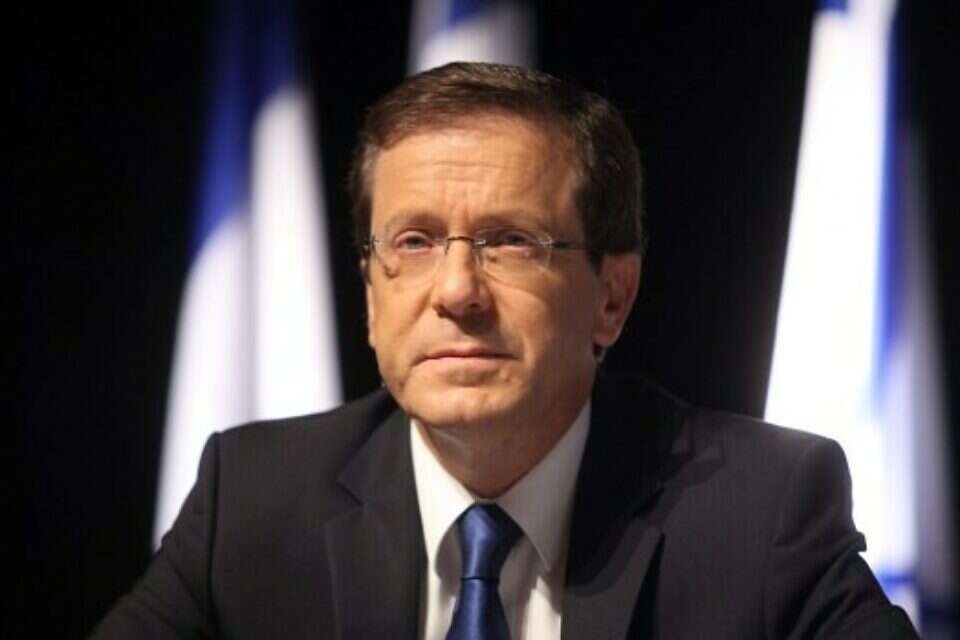 Cable car malfunction in Haifa: 30 passengers were stuck in the air due to a power outage - voila! news 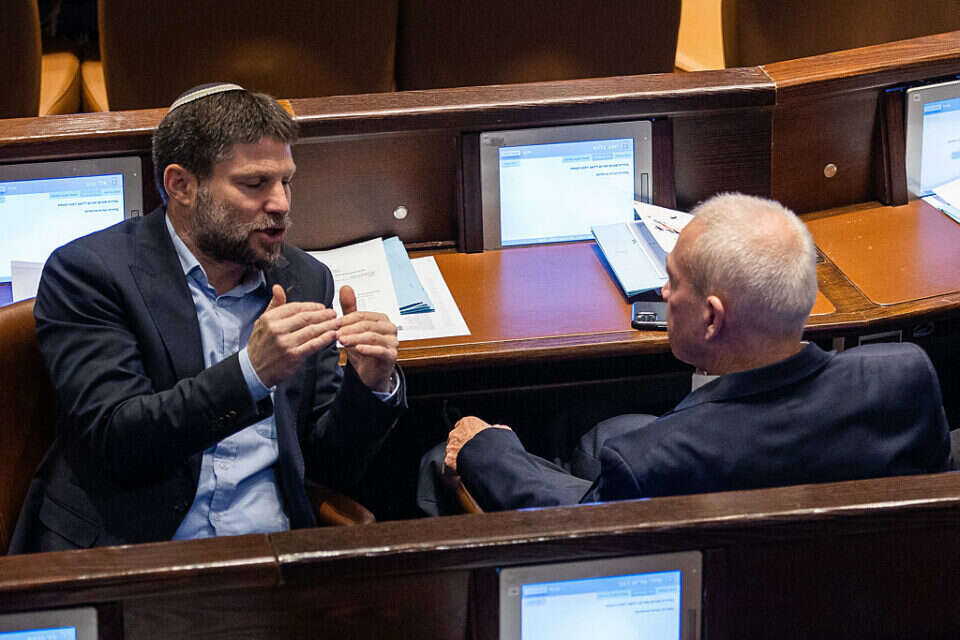 Beneath the surface: The Smotrich-Gallant dispute continues to escalate | Israel today