No, Finland is not a Scandinavian country and here's why

DID YOU KNOW ? - Often wrongly considered as part of Scandinavia, the country of a thousand lakes differs from its northern neighbors in two respects; 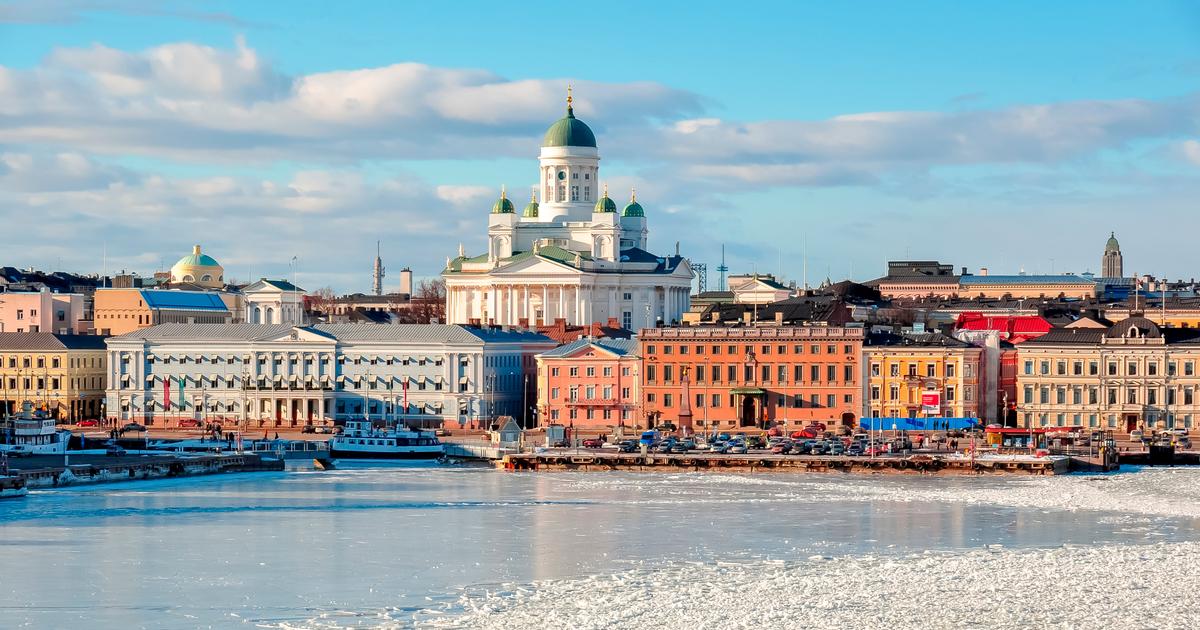 Take the test: ask around you which countries make up Scandinavia, you will probably be told Finland.

For simplicity, the countries of northern Europe are often categorized (wrongly) as "Scandinavian countries".

However, Finland is not part of this region which includes only three countries: Denmark, Norway and Sweden.

The happiest country in the world cultivates its difference with its Nordic neighbours, mainly through its language and its history.

, Finnish is indeed an exception in the Nordic countries.

This language belongs to the family of Finno-Ugric languages

​​(spoken in Finland as well as in Estonia and Hungary, in particular, editor's note),

In other words, gather a citizen of each Nordic country around a dinner: if the Danish, the Icelandic, the Norwegian and the Swedish can almost understand each other because of the proximity of their language, the Finn risks being totally dumped by the conversation...

A legacy of centuries of Swedish occupation of Finland, Swedish is the country's second official language, although it is spoken by only 5% of the population.

In the streets of Helsinki, for example, it is not uncommon to read signs written in both languages.

Which helps us to see that they have absolutely no similarity.

Read alsoWhen to go to Finland?

, Finland has taken different paths than the Scandinavian countries.

The territories corresponding to present-day Denmark, Norway and Sweden have a common history due to the fact that they were conquered by the Vikings.

Then the three kingdoms were united under a single monarch in 1397 with the Union of Kalmar, which lasted until 1523. Then, over the centuries, the destiny of the kingdoms remained closely linked, while Finland followed a destiny in go.

From the west, first, during Swedish rule from the Middle Ages to 1809, when much of Finland became a rural and sparsely populated province of the Kingdom of Sweden;

from the east, then, when in 1809, Finland became an autonomous Grand Duchy of the Russian Empire until its independence in 1917. Finland was never a kingdom, which explains another peculiarity of the country : it has adopted the euro unlike its neighbors where, by monarchical tradition, one always pays in crowns.

Read alsoBetween Norway, Sweden or Finland: where to go to discover the northern lights of Lapland?

The Scandinavian cross is present on the flag of five Nordic countries... including that of Finland which is not in Scandinavia.

, finally, the country plays on its difference.

The Finns have passions that their Nordic neighbors do not share, in particular those for tango and karaoke.

Musically, heavy metal is very widespread in Finland, while the dominant musical genre in Norway and Sweden is rather pop

The mindset of the Finns is also different.

It can be summed up in the term

(literally "the guts"), a concept that Joanna Nylund, author of

Sisu - The Finnish Art of Courage

the inflexible determination, the resistance to 'test, courage, fearlessness, firm will, tenacity and enduring energy

It differs from Danish

which advocates cocooning around a fireplace or Swedish

which seeks a perfect balance between too much and too little.

, there is also debate.

Finland, with the exception of the far north, is not included in the Scandinavian Peninsula which almost entirely covers Sweden and Norway.

The country is part of a larger geographical entity called Fennoscandia which additionally includes Karelia and the Kola Peninsula in Russia.

The Nordic countries include these same countries, plus Finland and Iceland.

Through its language and its history, which have taken different paths from those of its neighbours, Finland is in no way a Scandinavian country.

Erdogan on the demonstrations in Sweden: "Let them not expect our support in joining NATO" - Walla! News 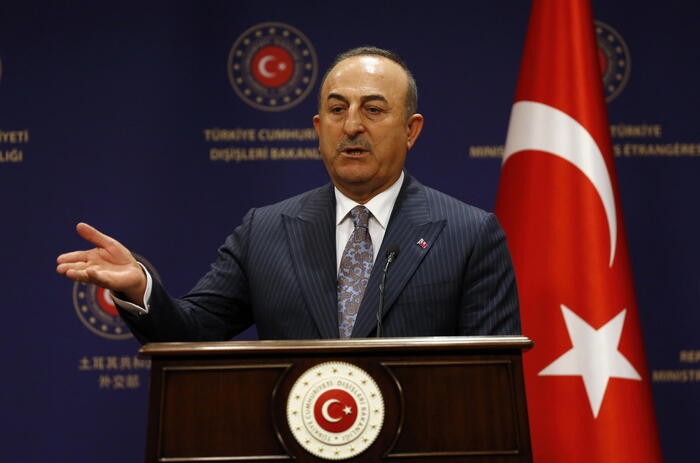 Born: Turkey, less problems with Finland than with Sweden 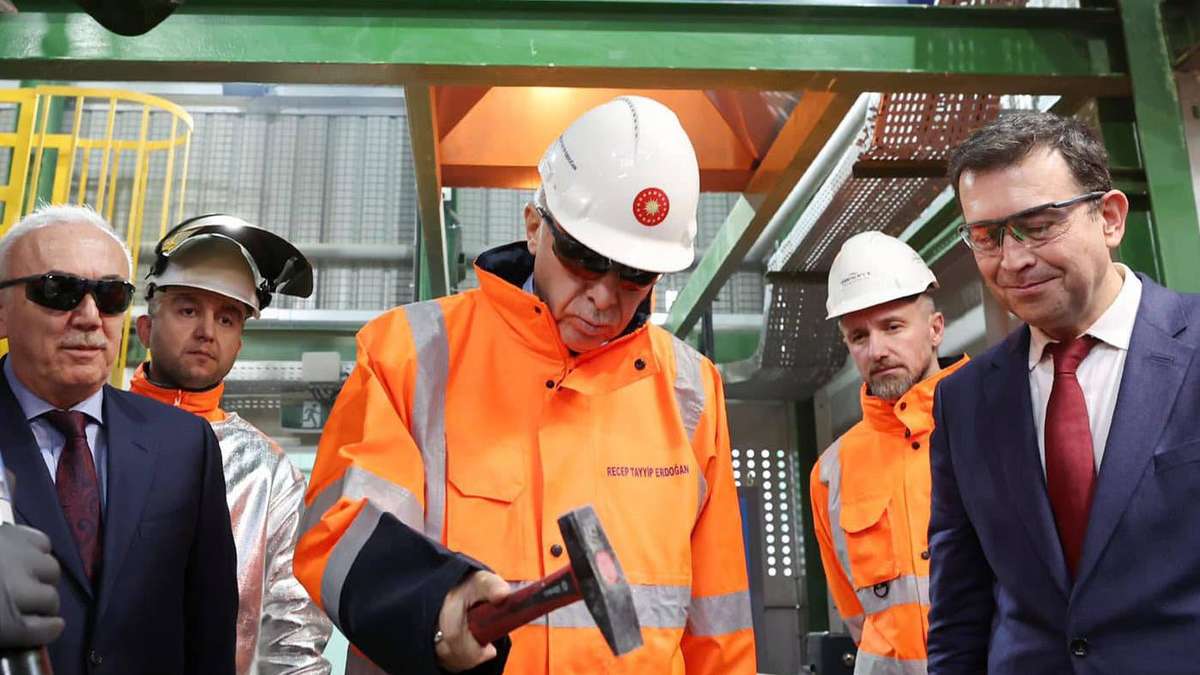 "Sweden will be shocked": Erdogan makes a poisoned NATO offer to Finland New divisions and military districts: Russia is rebuilding the army - also on the border with Finland 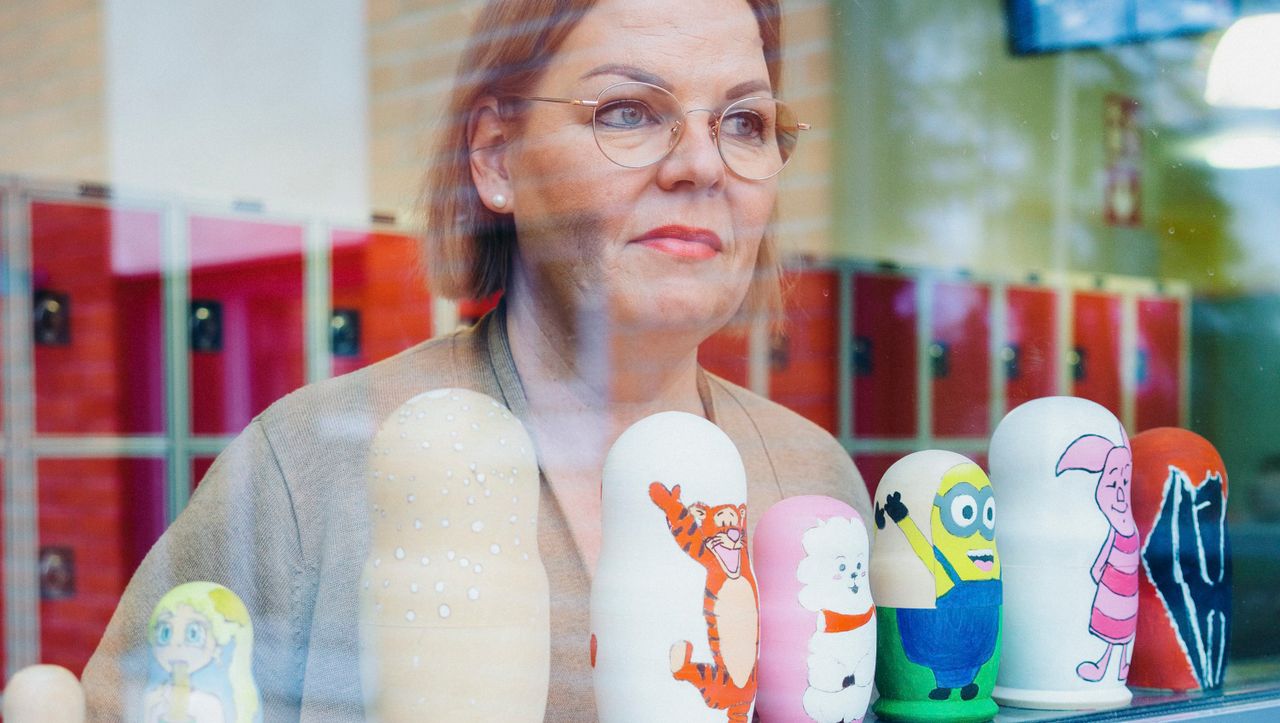 The Death of a Forced Friendship: Russian Invasion of Ukraine Ends an Era in Finland