Tory parliamentarians are demanding an end to the freezing of new onshore wind farms and calling for the revision of a law currently under review. 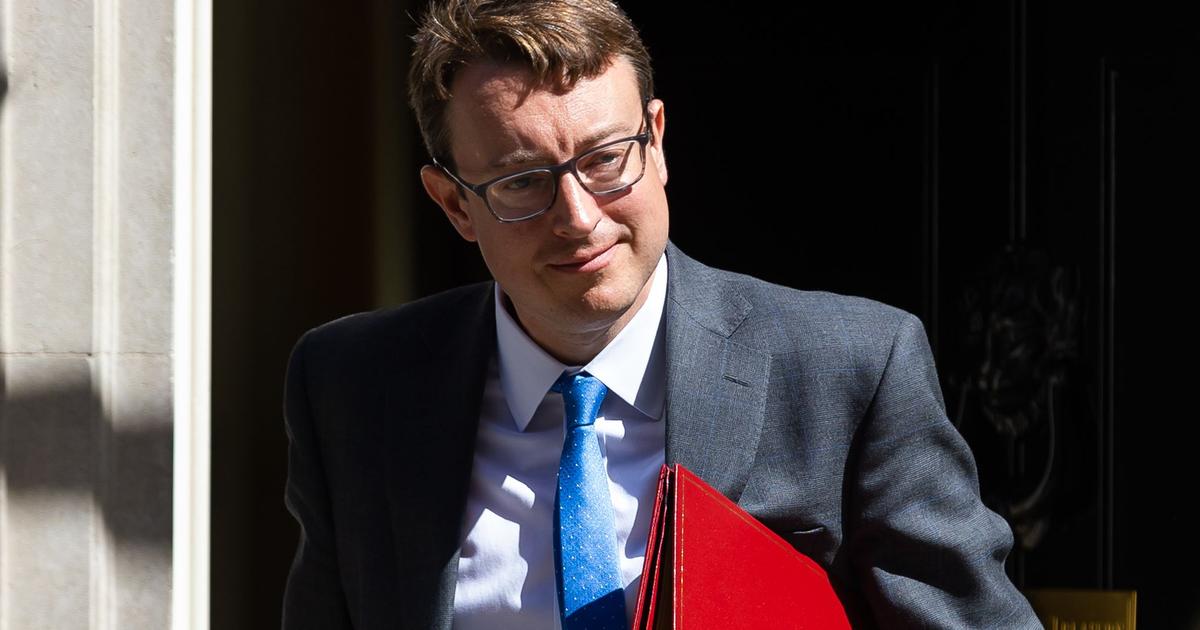 A slingshot is blowing on the British government around wind power.

Faced with a rebellion of conservative parliamentarians, the Prime Minister, Rishi Sunak, is forced to let go of ballast on the subject of onshore wind turbines.

Downing Street sought to defuse the controversy on Monday, saying that Rishi Sunak was in favor of building onshore wind farms where there is local consent.

Until now, he had said he respected the de facto moratorium that exists on the construction of new land parks, favoring offshore wind power.

But Tory MPs are calling for a review of the 'Leveling Up' Act - the policy to tackle regional inequalities in Britain - currently pending in parliament.

By once again allowing the construction of onshore wind turbines.

It is an influential parliamentarian, Simon Clarke, minister for "Leveling Up" under Liz Truss, who carries the amendment

Are millions being squandered on “Geisterstrom”? FDP rails against Scholz's wind energy plan 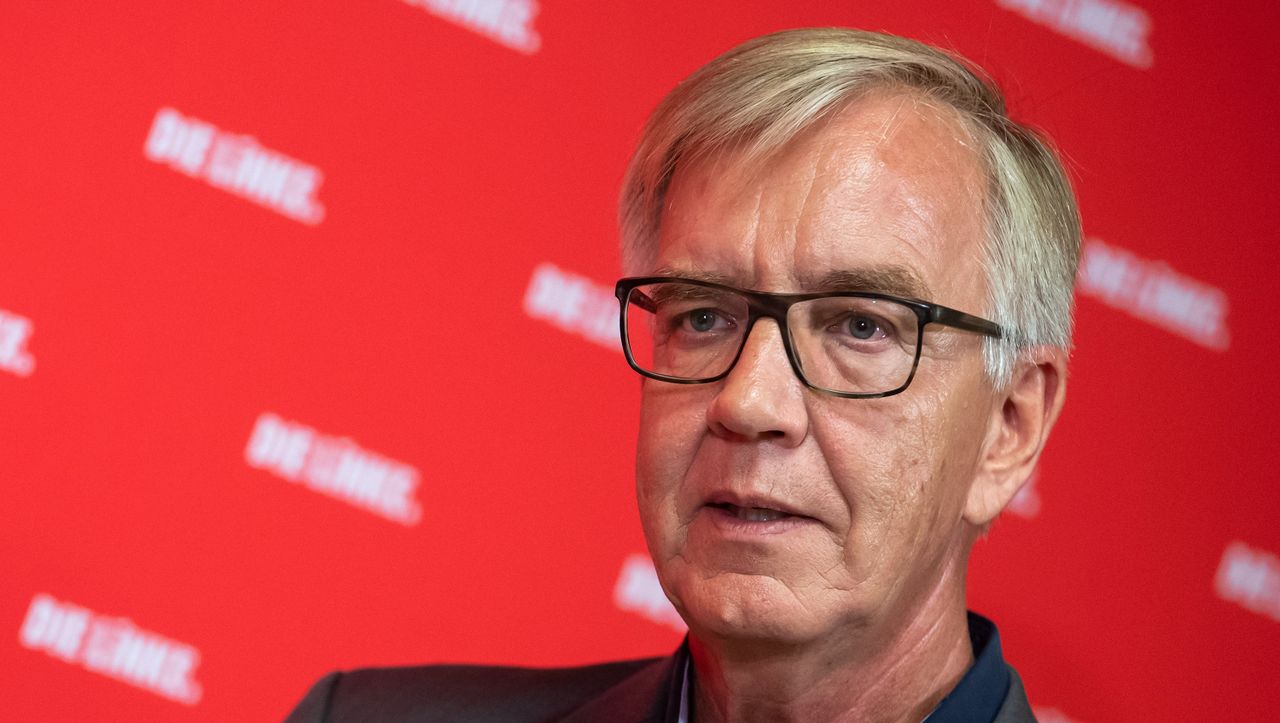 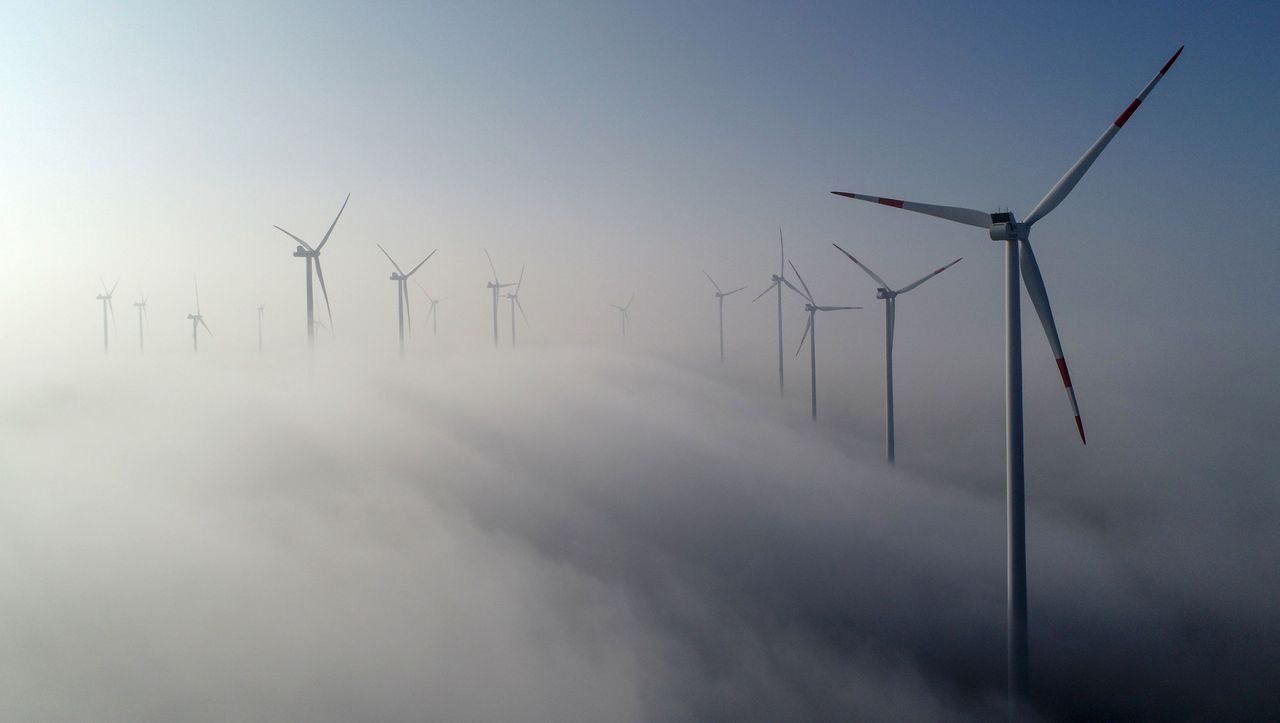 Green energy covers almost half of the electricity demand 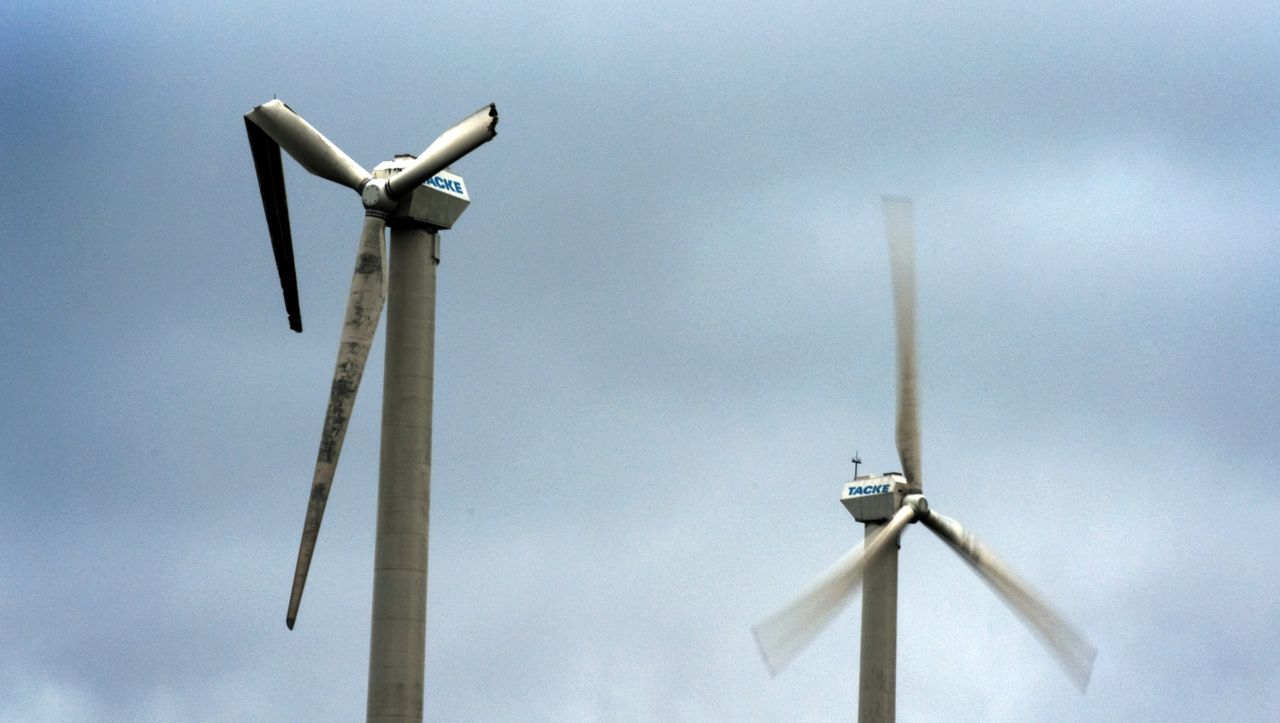