The organic food business has been booming for years. But the era of records is over, sales are collapsing. Relatively speaking, prices are rising less than for conventional products. 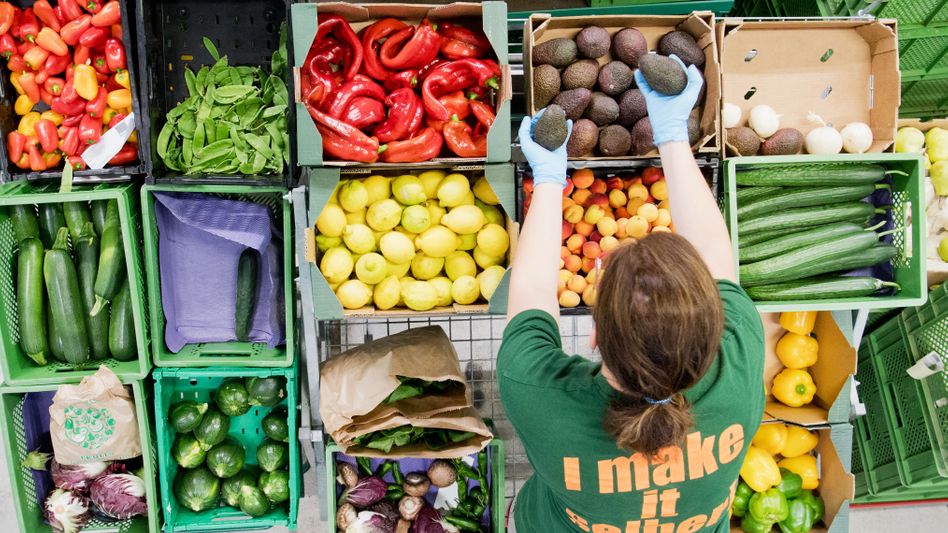 Inflation: The soaring costs of energy, packaging, transportation and rent are driving up food prices.

(72) is one of the big names in organic food in Germany.

As the founder and still head of the Alnatura brand, he runs almost 150 of his own stores and supplies more than 13,000 branches of his partners.

In the fiscal year that ended at the end of September, the chain itself only turned over 2.5 percent less than in the previous year, it was around 1.1 billion euros.

But looking at his industry fills Rehn with horror.

"The organic market is experiencing its worst slump in 35 years," he warned a few weeks ago.

That's the way it is.

For years, organic food sales curves went up – until the peak of the pandemic.

People stayed at home more and spent their money on quality food instead of in the restaurants.

But now inflation has reversed the trend.

According to the Federal Ministry of Food and Agriculture (BMEL) in relation to manager magazin, the bottom line in the organic sector was a four percent decline in sales up to October compared to the previous year.

The enormously increased costs of energy, packaging, transport and rent are driving up food prices.

Consumers are starting to save.

And the eco-suppliers feel this in particular.

Customers continue to buy organic products, but according to

, Managing Director of the Bundesverband Naturkost Naturwaren (BNN), they are increasingly turning to the cheaper own brands of the supermarkets.

According to calculations from the organic trade sales barometer, sales in the organic shops that only trade organic food fell by a whopping 15 percent compared to the previous year.

In view of the situation, some in the industry are now even worried about their existence.

He is on the board of Demeter, the oldest organic association in Germany, which includes around 320 manufacturers, 100 farm processors and 140 contractual partners from the natural food and health food wholesale trade.

After all, the slump in organic sales is less severe in relation to the entire food market than in the case of conventionally produced goods.

In the supermarkets and especially at the discounters, people continue to buy products with the organic seal.

Aldi is getting the feeling that cheaper products are being used, but overall there is no noticeable drop in demand for the around 370 organic products, the company said on request.

Another effect is evident: the traditional price difference between conventional and organic products is becoming smaller.

Although inflation is also noticeable in organic products, the price increase is less pronounced.

According to a current analysis by the market research institute AMI, food from organic farming increased in price by 7.1 percent in the first ten months of 2022, while conventional products rose by around 12 percent.

Relatively speaking, this reduces the gap.

The best example of this is milk.

While organic milk was around 26 cents more expensive per kilogram in 2016, according to the latest Bioland data from October 2022, it differs by just under three cents.

The prices for conventional food have also risen so drastically because the costs for chemical-synthetic pesticides and artificial fertilizers have climbed extremely.

Since these agents are not used in the production of organic food, organic is at least independent of this development.

In addition, there are often regional structures and shorter delivery routes for organic products, which is why increased transport costs are relatively less important.

In order to be able to absorb the currently high costs, the association representatives are now asking politicians for help.

The general increase in the cost of living would change the purchasing behavior of consumers, says Jäckel.

"The result is that healthy, medium-sized and regionally rooted companies can currently get into trouble."

Companies from production, manufacturing and trade that are now in an existential crisis through no fault of their own should be supported by the state with interest-free bridging loans, short-time work benefits and tax deferrals.

And the BNN calls for a reduction in VAT for plant-based organic food and natural products to zero percent;

the Demeter Association also agrees with the demand.

The federal government has set itself the goal of making 30 percent organic in Germany by 2030.

According to the central organic association Bund Ökoologische Lebensmittelwirtschaft (BÖLW), around one in seven farms currently operates organically, a total of almost 35,700 farms throughout Germany.

And eco-manufacturing is also evolving.

Since 2015, the number of companies using organic processing has increased by around 25 percent.

"The target of 30 percent is achievable," says BÖLW CEO

But in order to keep the new companies and farms, the market has to overcome the organic slump. 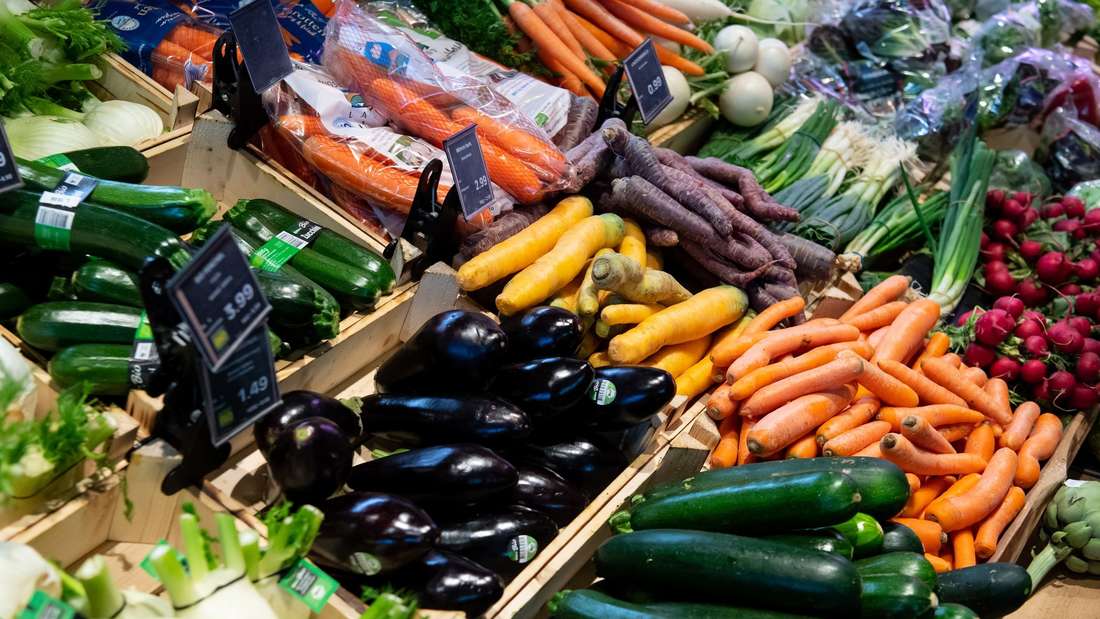 “Aggressively priced” offers at Christmas – one supermarket outbids them all Aldi, Lidl and Co. have competition – China wants a piece of the cake