Overwhelming eavesdropping, threats ... The trial of the Val-Fourré market in Mantes-la-Jolie opens this Monday

Eight people, including the former acting mayor of Mantes-la Jolie, Sidi El Haimer, are expected at the bar of the court to answer the 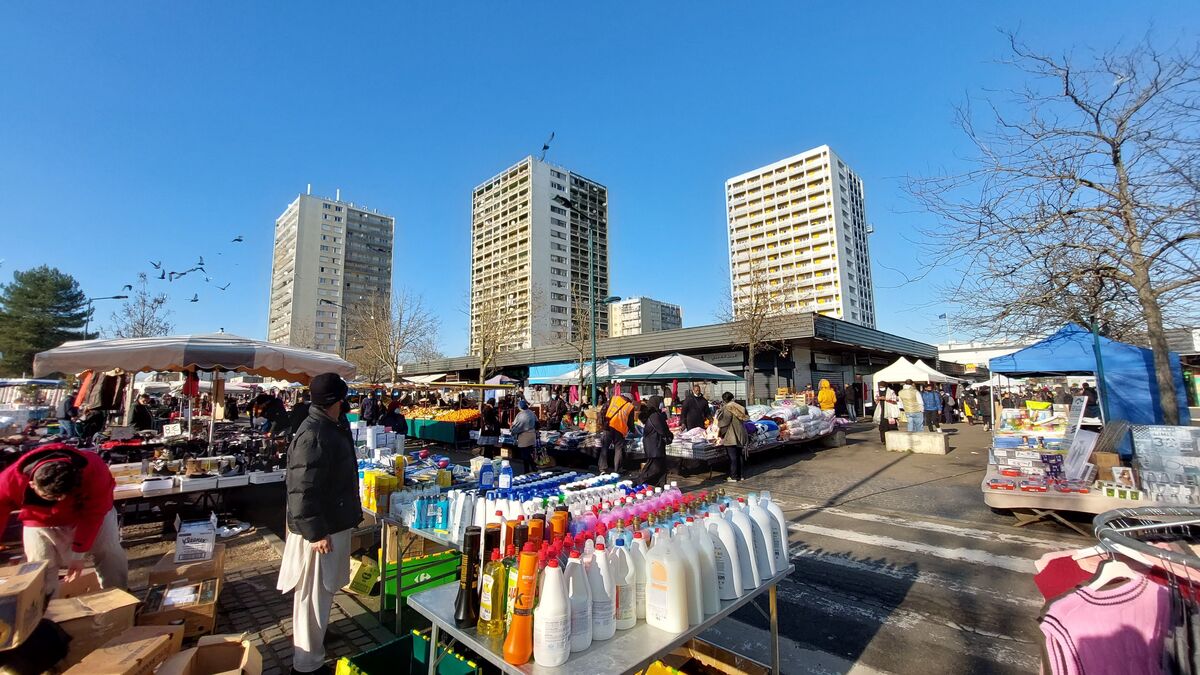 The trial which opens this Monday, November 28 and for four days at the Versailles judicial court closes nearly seven years of an extraordinary investigation, winding between wiretapping, anonymous letters and the towers of the city of Val- Thicket in Mantes-la-Jolie (Yvelines). 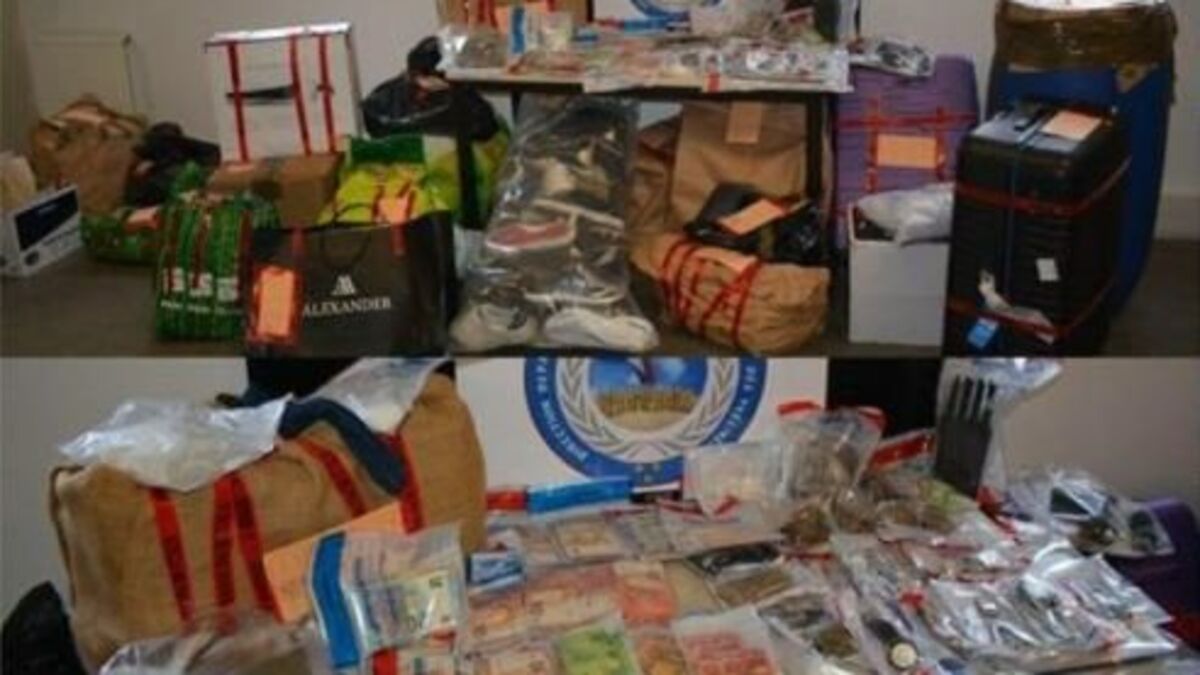 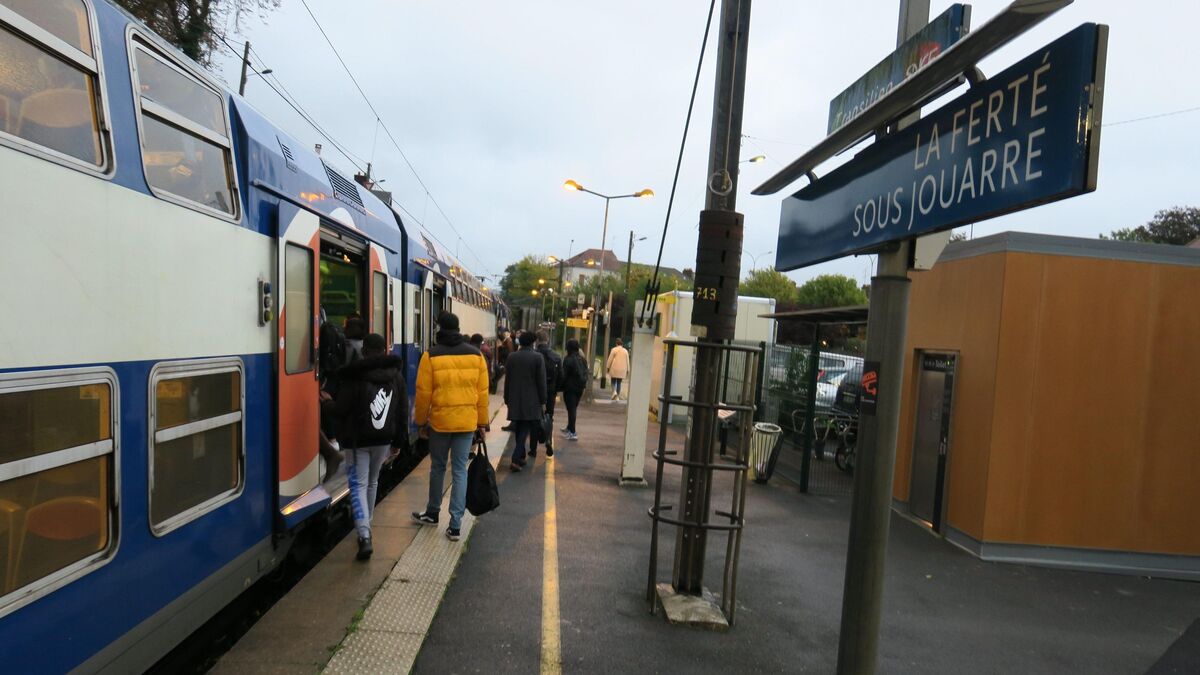 Transport in Ile-de-France: the disruptions of the weekend of February 4 and 5 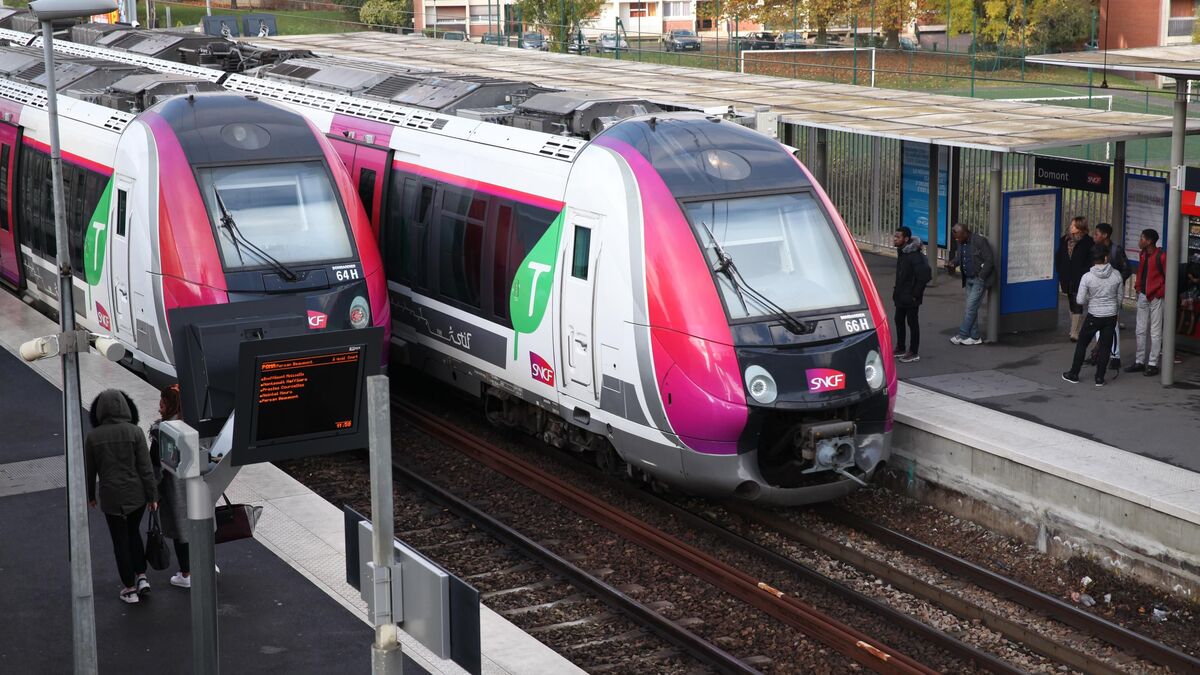 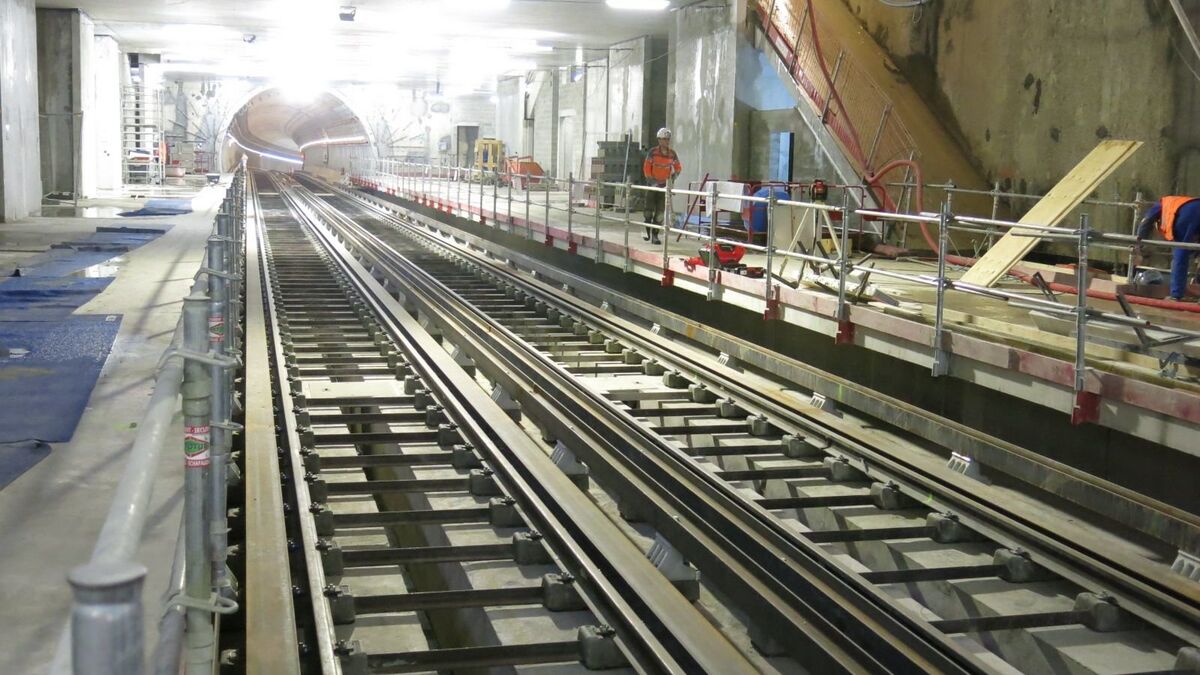 Transport in Île-de-France: the disruptions of the weekend of January 28 and 29 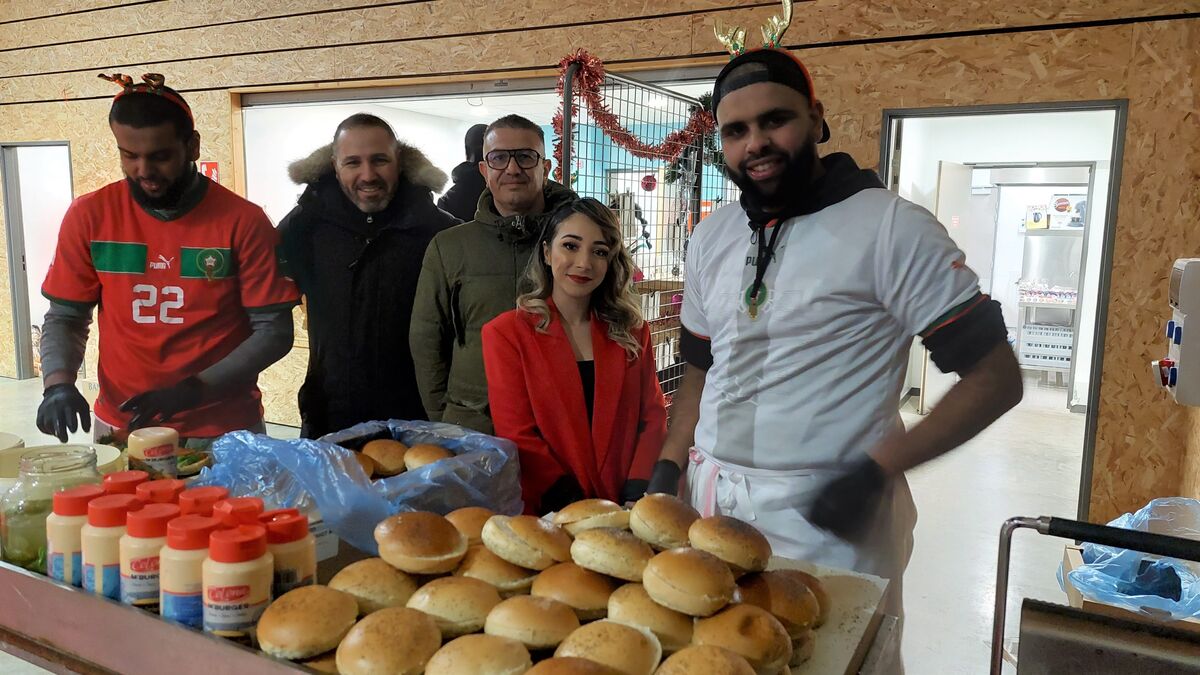 Cook, magician… In Mantes-la-Jolie, these good Samaritans offered a dream Christmas to orphans 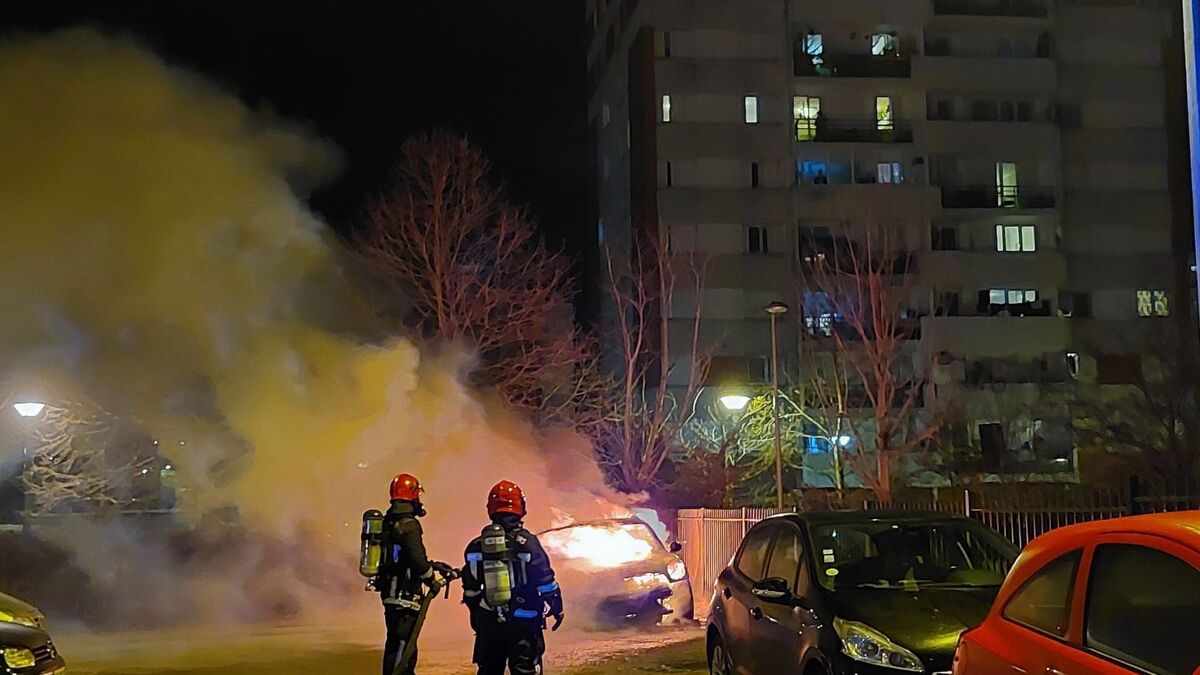 New Year: nearly 180 cars burned in Île-de-France, including 22 in the Yvelines alone 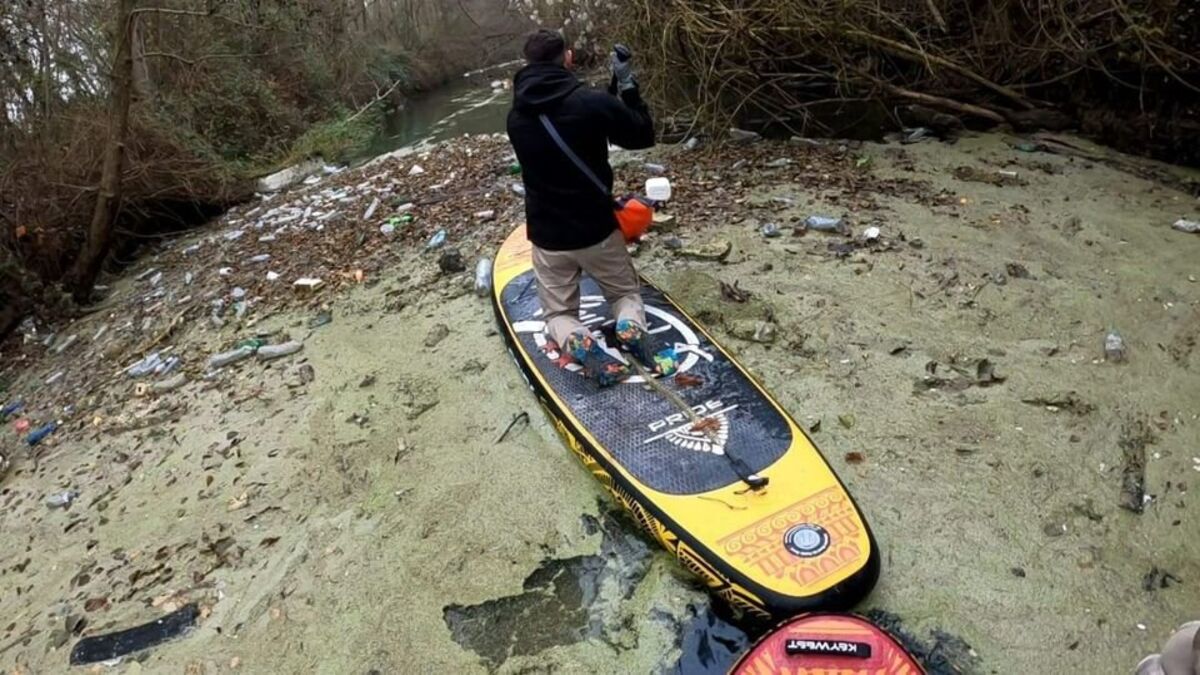 In the Yvelines, the "waste cemetery" on an arm of the Seine finally cleaned 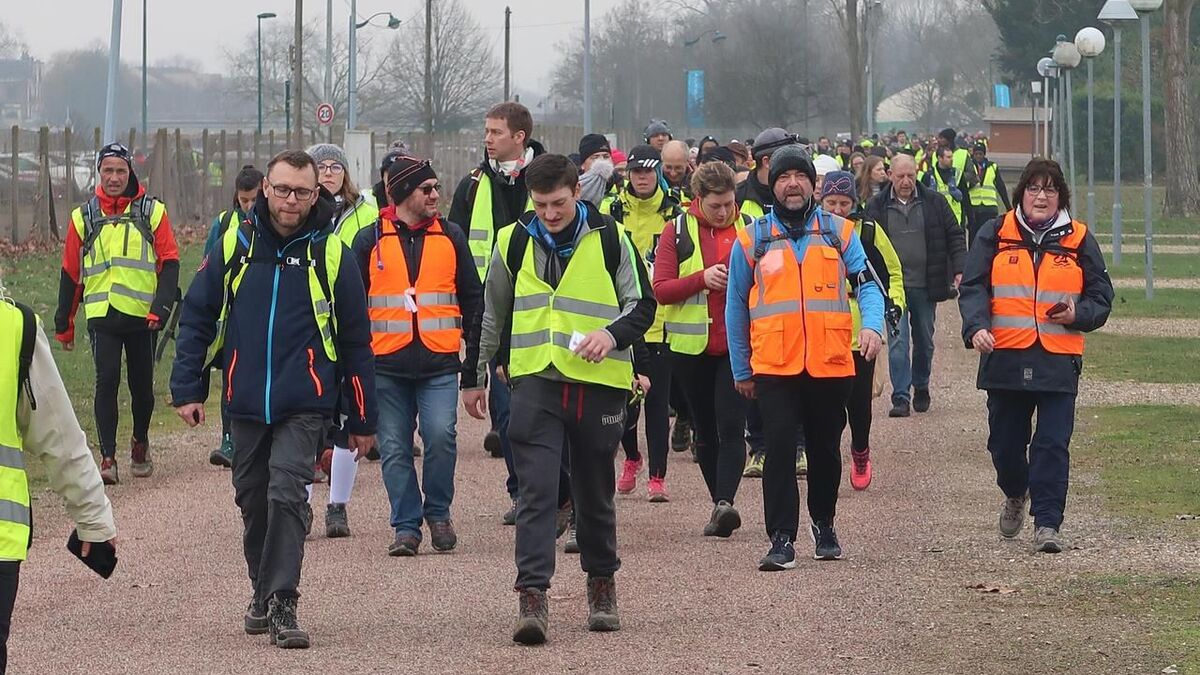 Phew! The Covid did not have the skin of the Paris-Mantes on foot