INTERVIEW - The Washington Post journalist, Pulitzer 2006, recounts in a book finally translated "The Battle of Versailles", a little-known episode in the history of fashion and, implicitly, the mutual influence between French creation and culture American. 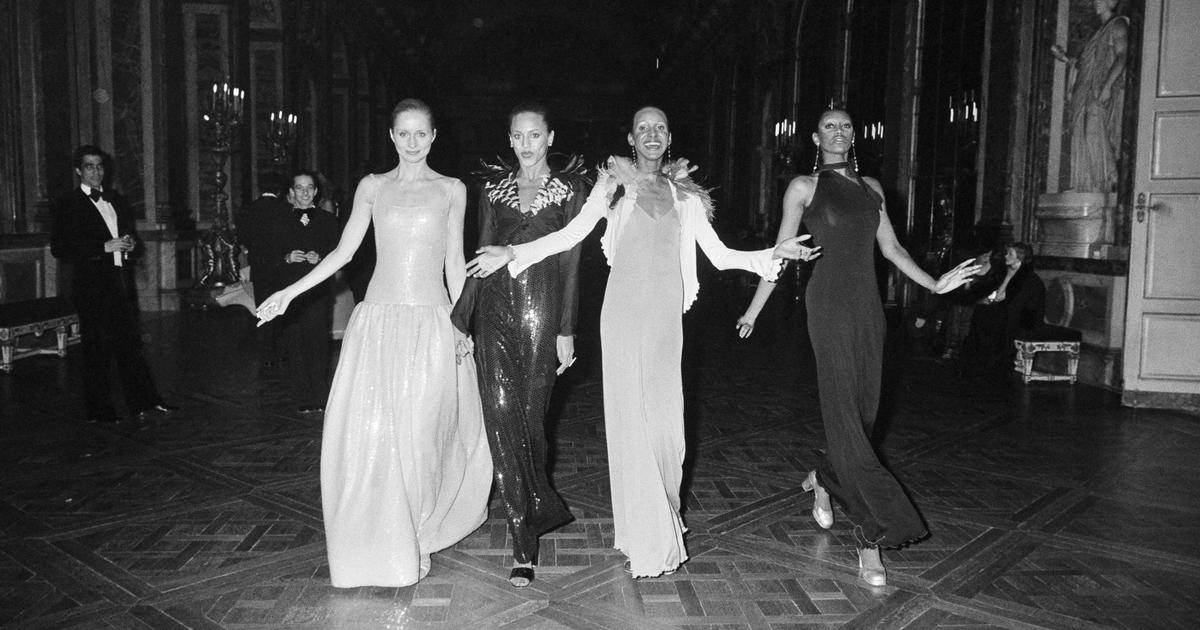 In 1973, the Royal Opera of Versailles was the scene of an unprecedented duel between five couturiers of the French establishment (Hubert de Givenchy, Yves Saint Laurent, Emanuel Ungaro, Pierre Cardin and Marc Bohan, the stylist of the Christian Dior house ) and the then new American guard, Oscar de la Renta, Bill Blass, Halston, Anne Klein and Stephen Burrows.

The charitable operation had the dual objective of raising money for the restoration of the castle and offering Americans the opportunity to display their talent in the land of haute couture.

Attention, spoiler: it is the latter who, by a fashion drawing its energy from youth and popular culture, embodied by mostly black models, "won" the Battle of Versailles to the applause of the 720 heirs,

In addition, this event, which, against the backdrop of the oil crisis, marked a turning point in the creation on both sides of the Atlantic...

First campaign for a new survivor: Gal Rubin is a Lee Cooper ambassador - voila! Of money 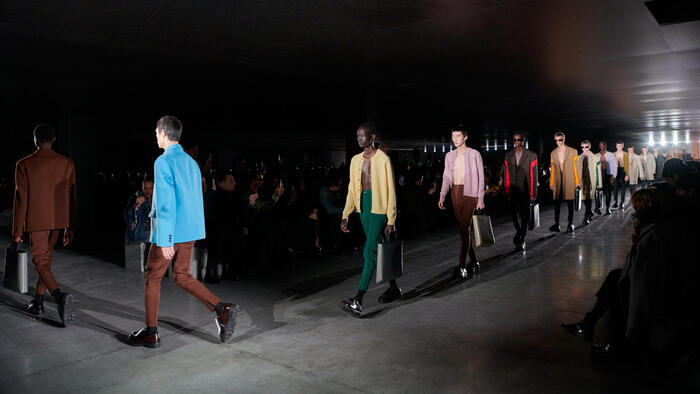 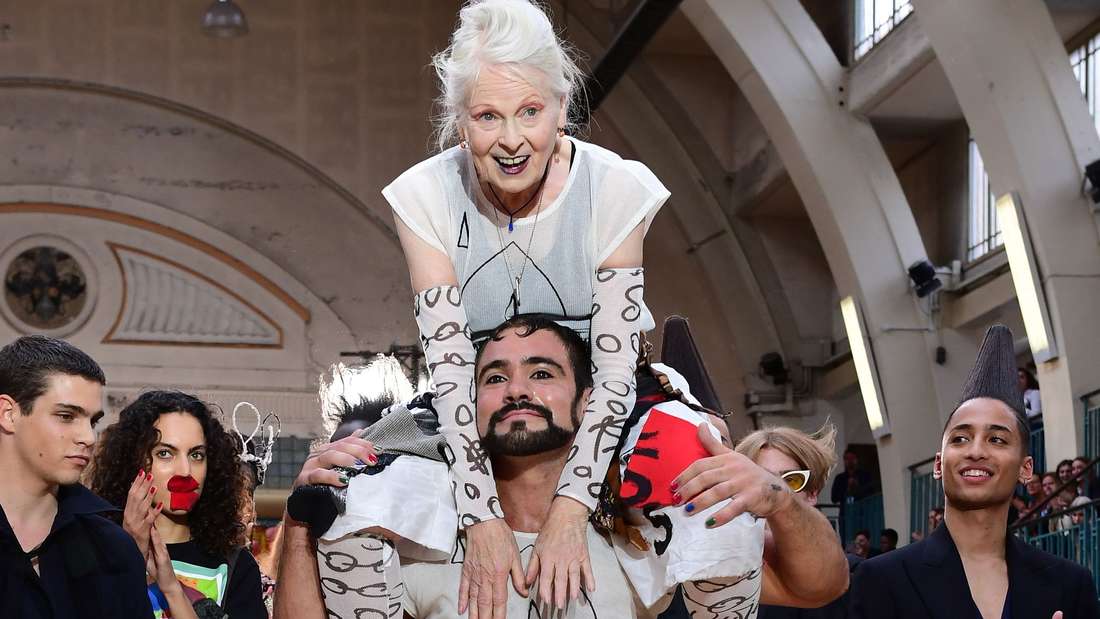 Vivienne Westwood, the punk and the royal 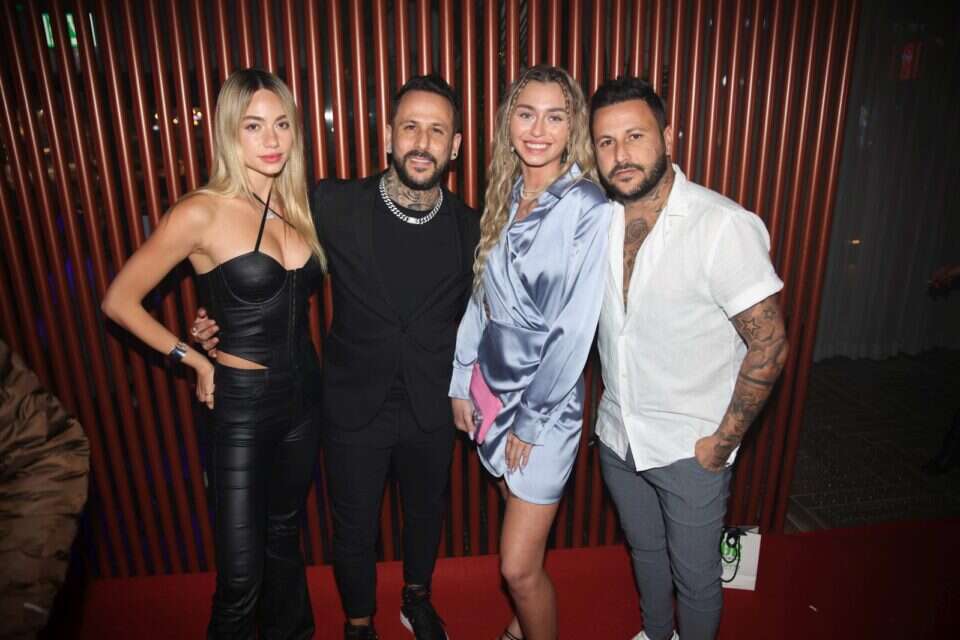 Our eyes burned: the exaggerated look of the "Big Brother" stars Israel today 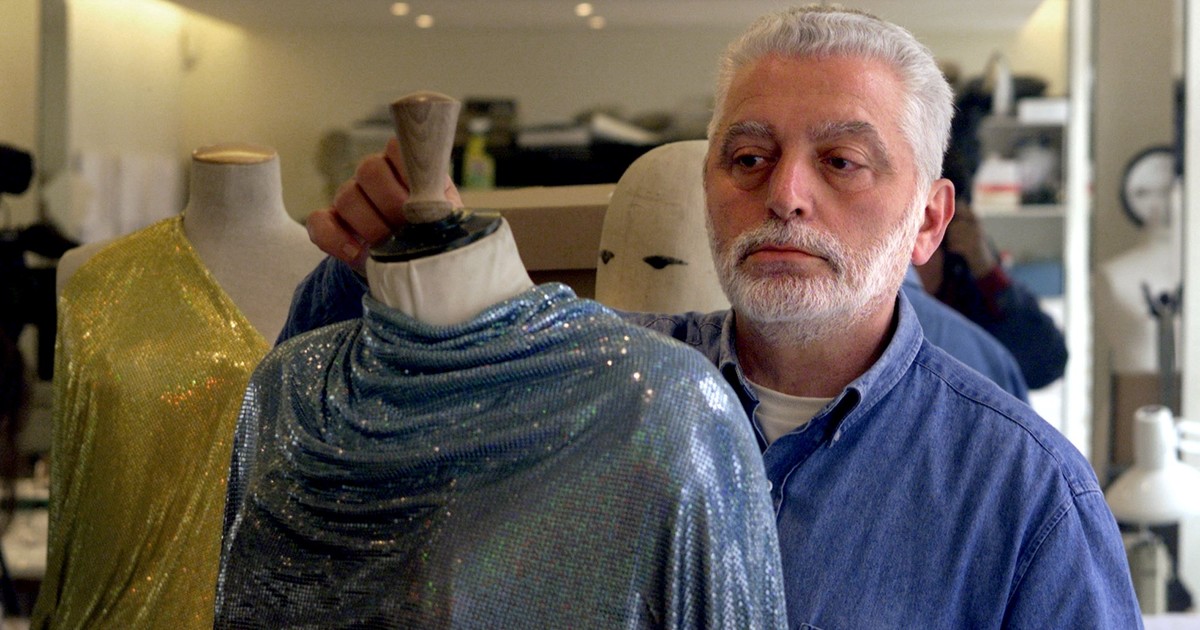 Paco Rabanne died: goodbye to a fashion revolutionary with his bold and futuristic designs 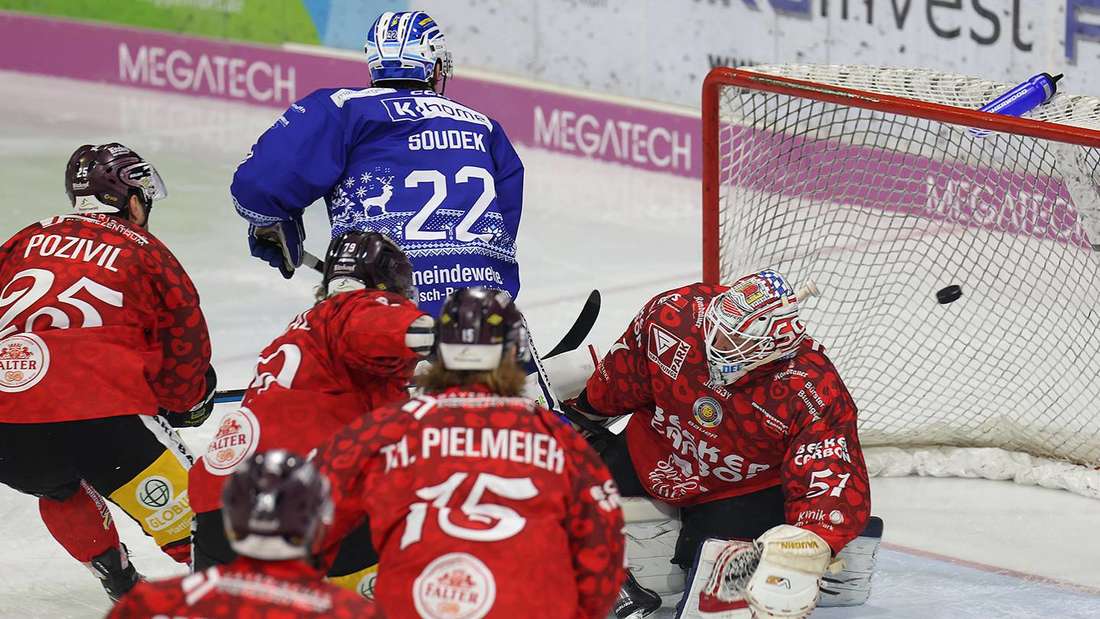 89 perfect seconds of the SCR 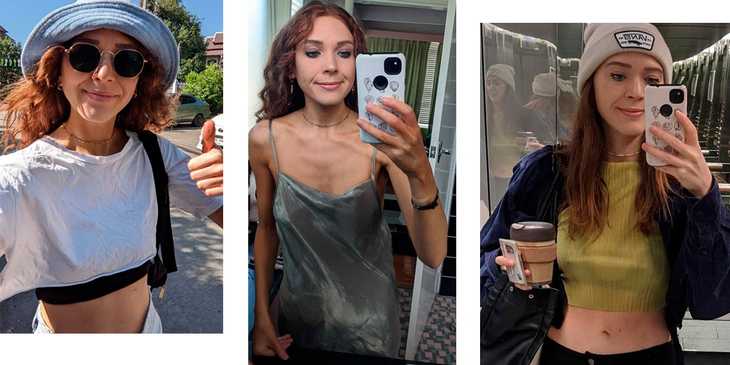 Conscious consumption: 5 golden rules for not buying clothes for a year 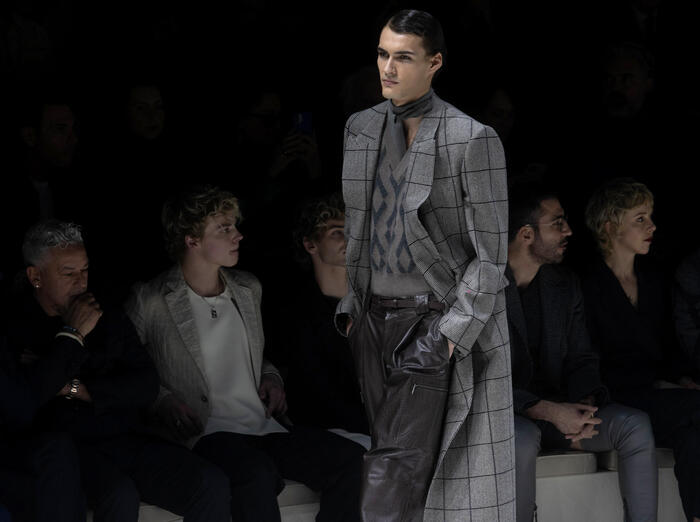