Russia: Turkey has not fulfilled its obligations regarding the de-escalation zone in Idlib The Special Envoy of the Russian President to Syria, Alexander Lavrentiev, confirmed that Turkey has not fulfilled its obligations related to the de-escalation zone in Idlib, and that it must fulfill its commitments in this regard.

Lavrentiev pointed out in an interview with the Russian news agency TASS today that the President of the Turkish regime, Recep Tayyip Erdogan, unfortunately does not mention anything about the implementation of the obligations of the Turkish side, with regard to Idlib, especially since the terrorist organizations did not withdraw as stipulated in the commitments.

On the cross-border aid mechanism in Syria, Lavrentiev indicated that Russia believes that this mechanism has exceeded its usefulness and must be rejected, stressing that all aid must come through legal channels, i.e. through the Syrian state, and then be distributed over the entire Syrian territory and not through a cross-border mechanism.

With regard to the Syrian reconstruction process, Lavrentiev expressed his country's desire to involve the Chinese side in this process, pointing out that the positive experience of Russian-Chinese cooperation could extend to Syria to support the Syrian economy.

Lavrentiev indicated that Russia provides every possible assistance within the limits of its capabilities, whether in terms of humanitarian assistance to the Syrians or in economic support projects for the country, such as building new power generation facilities.

Lavrentiev headed the Russian delegation to the 19th international meeting on Syria in the Astana format, which was held in the Kazakh capital, where the guarantor countries affirmed in their closing statement their firm commitment to Syria's sovereignty, independence and unity, and their rejection of separatist plans aimed at undermining Syria's sovereignty and territorial integrity, stressing the need to continue combating terrorism and lift Unilateral coercive economic measures. Russian defense: Al-Nusra terrorists carried out 7 attacks in the de-escalation zone in Idlib Russian Defense: Terrorists in Idlib are preparing sabotage and attacks against army sites and safe areas in the north of the country 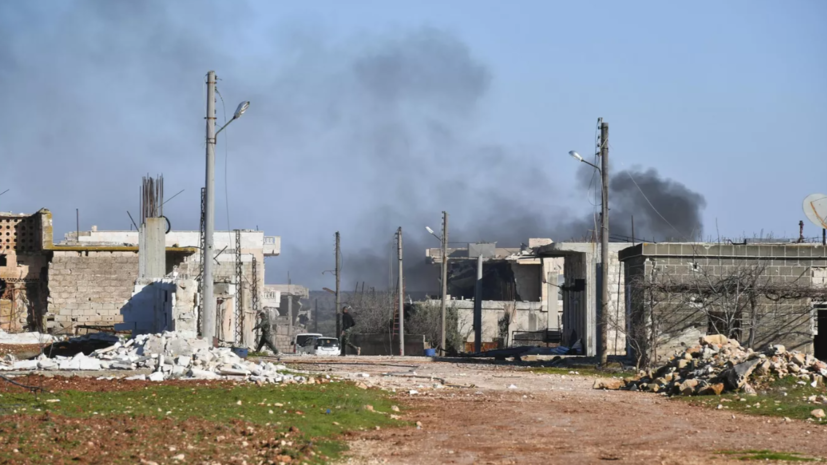 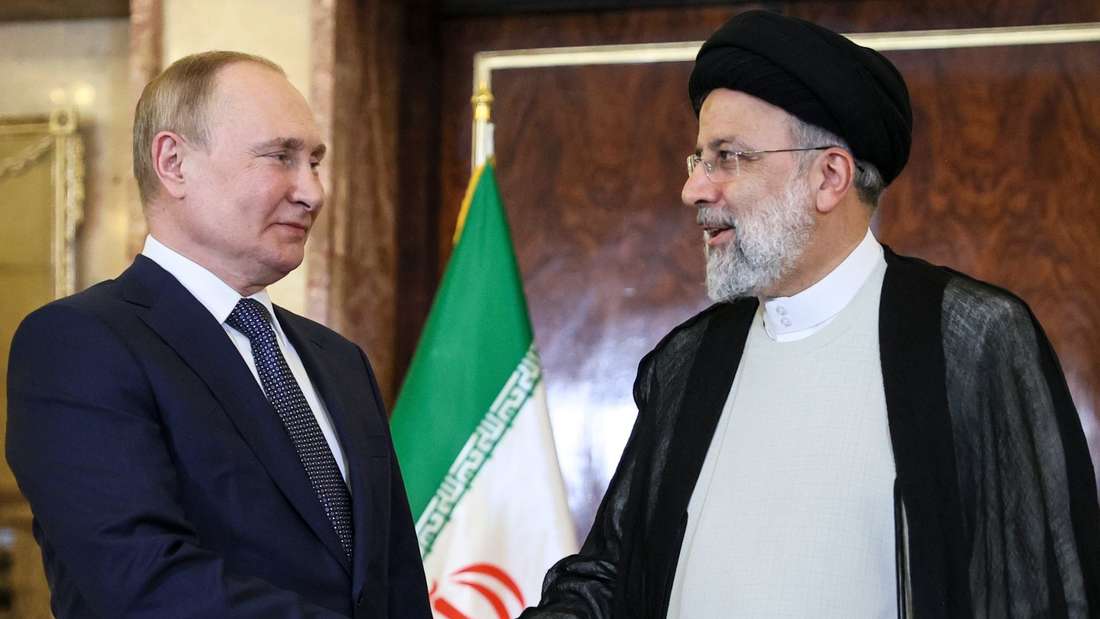 Assad: The talks with Turkey should lead to the end of the occupation - voila! news 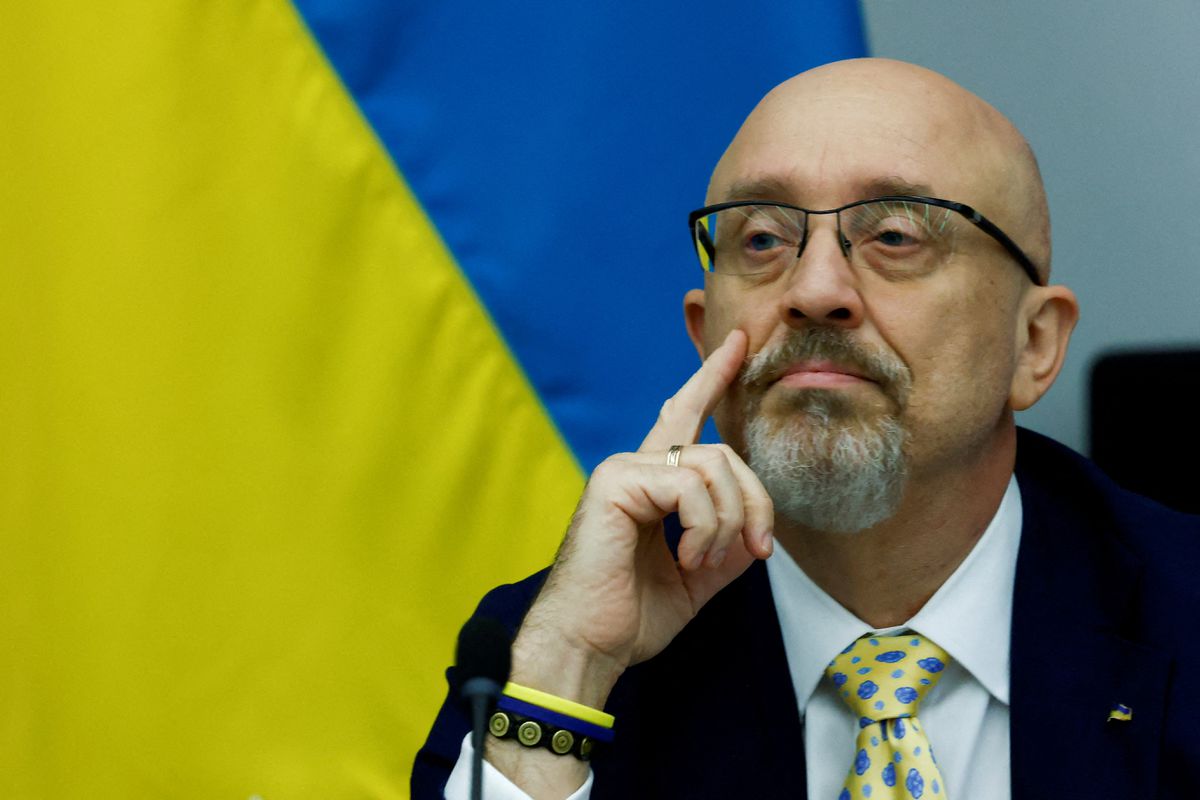 Ukraine - Russia war: latest news live | Guterres warns that the world is headed for "a broader war" over Ukraine