Moscow, SANA - The Russian Foreign Ministry summoned the Norwegian ambassador to Moscow, Robert Kafeel, today, in protest against To

The Russian Foreign Ministry summoned the Norwegian ambassador to Moscow, Robert Kfil, today, in protest against the arrest of Russian citizens on allegations of illegal use of drones.

“In light of the recent arrests and trials of Russian citizens, on charges of illegal use of drones, the ambassador of the Kingdom of Norway was summoned to the ministry’s headquarters, and informed that such a practice is unacceptable, and that the sentences issued against citizens Russia has political motives and has nothing to do with the principles of a fair and impartial judiciary.”

The statement indicated that Moscow called on Oslo to abandon anti-Russian actions and persecute them on the basis of nationality.

And the Norwegian police arrested in different regions of the country during the past few days seven Russian citizens, on charges of filming using drones, where they were detained and referred to the judiciary. 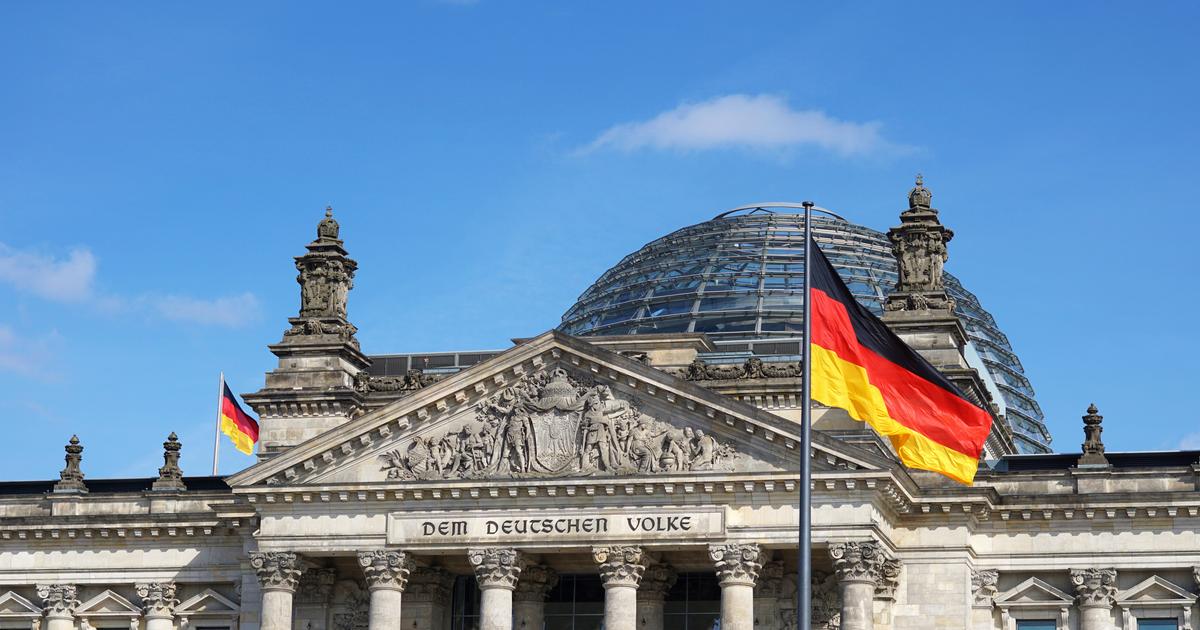 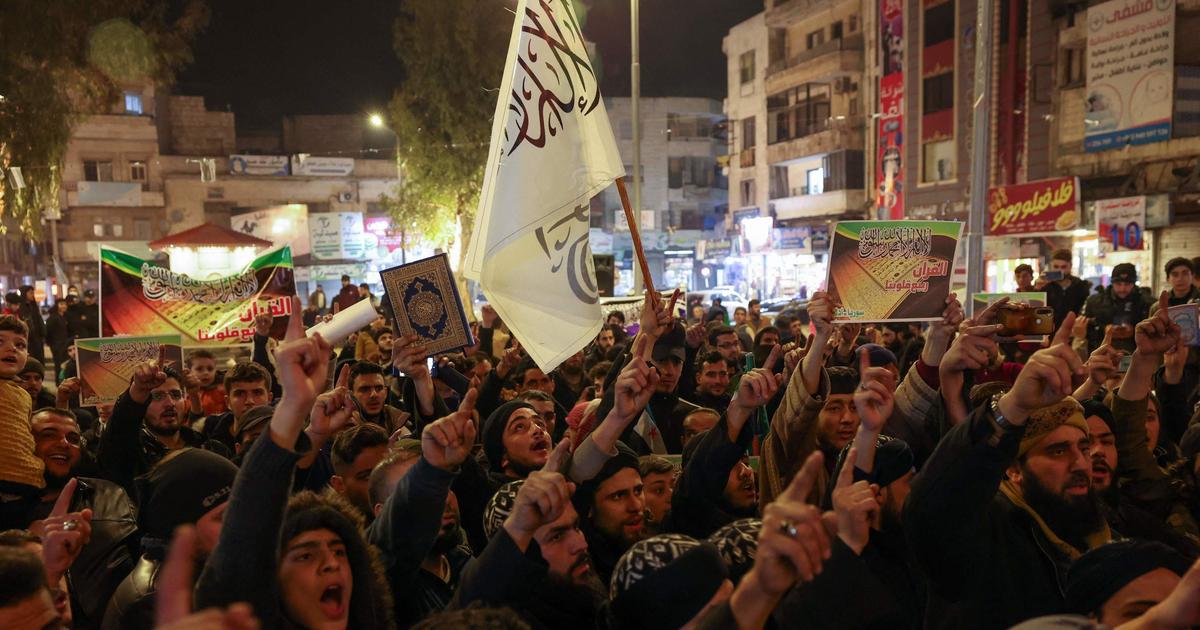 News about the Russia-Ukraine war: This happened on Friday night (December 30)