Shooting incident in the Galilee: a young man is hospitalized in moderate-serious condition Israel today

Police investigators are investigating the scene • According to estimates, the background is actually criminal • Roadblocks were deployed in order to locate suspects in the shooting • As part of the treatment, the injured person was placed in a shock room at the hospital 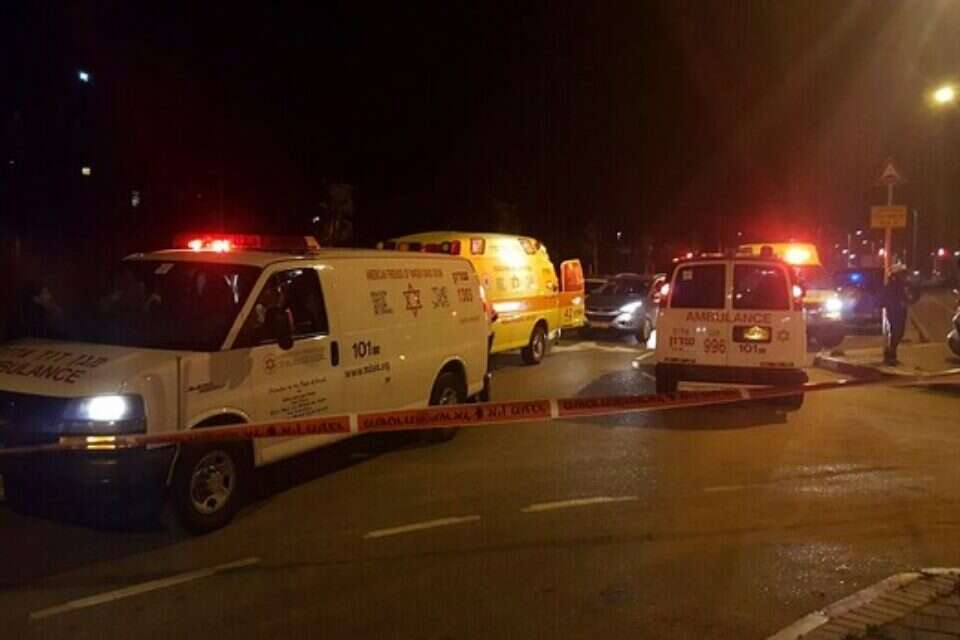 A man in his twenties is hospitalized after being moderately-severely injured this morning (Monday) in a shooting incident in the Nahaf council in the Galilee.

Earlier, the police received a report of a shooting incident at a young man in Nehaf.

As a result of the shooting, he was injured and needed medical treatment.

He was taken to the Galilee Hospital in Nahariya with penetrating injuries in moderate to severe condition (according to medical officials) and was admitted to the shock room for treatment and imaging.

The police officers of the northern district began to investigate the incident of violence and at this point the assessment is that the background is actually a conflict between criminals.

The police are inspecting the scene of the shooting accompanied by crime scene investigators who arrived at the scene after the incident and are collecting findings.

At the same time, police checkpoints were deployed in order to locate suspects in the act.

A 44-year-old man was shot dead in a conflict between families of criminals in the Galilee - voila! news

A serious accident near Beit Hillel in the north: two 18-year-old young men were killed, another young man was seriously injured - voila! news

A well-known contractor resident of Rishon Lezion was shot to death near a gas station in the city - voila! news

A 17-year-old was seriously injured and four were moderately injured from a shooting at Beit Zarzir - voila! news

A 27-year-old was shot dead in the Gaza Strip, the suspicion: a conflict between clans - voila! news 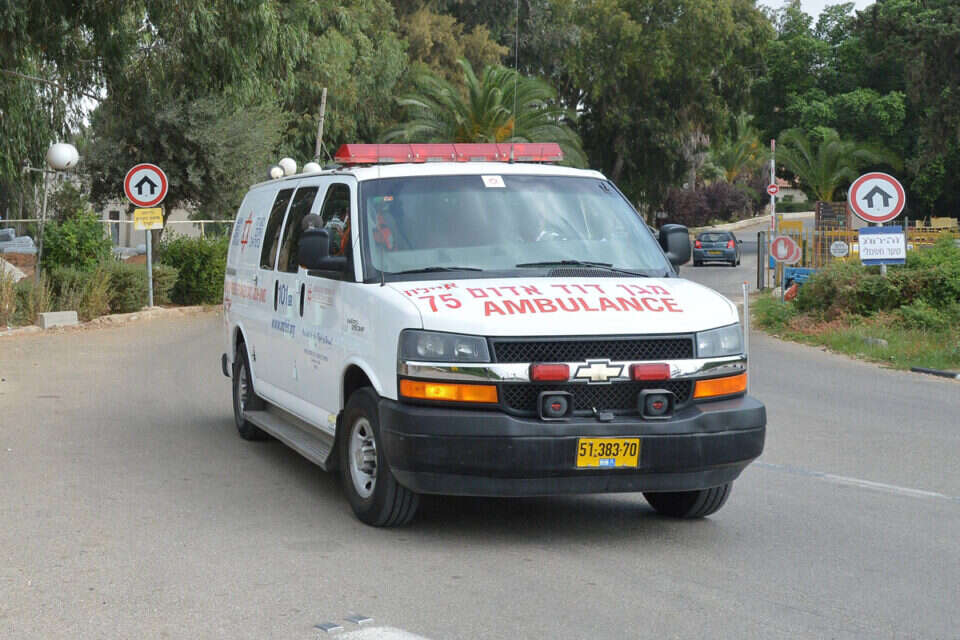 A 25-year-old is in serious condition from a shooting in Acre, the background is apparently criminal Israel today 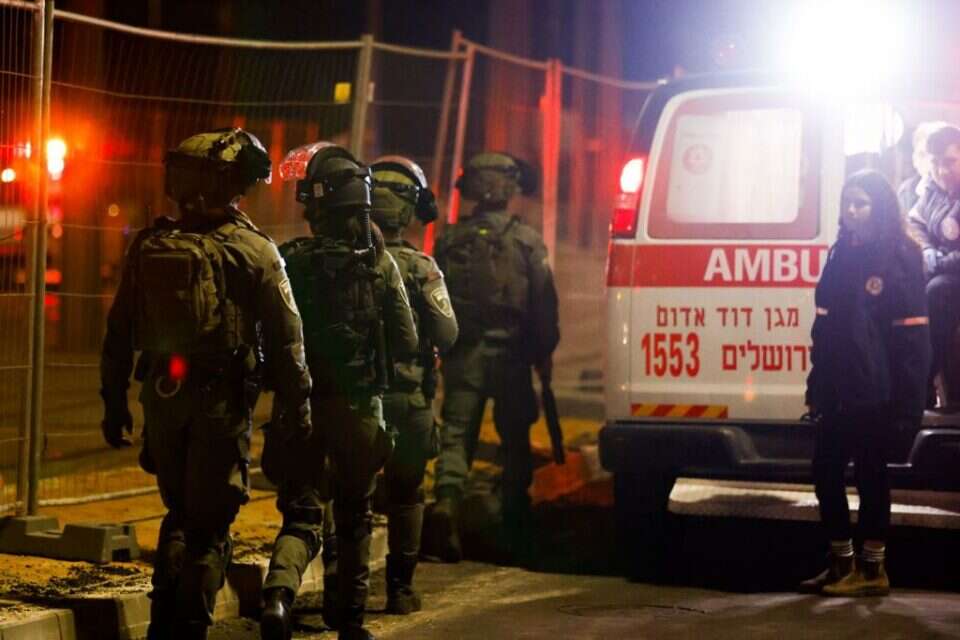 Praying for their safety: a 15-year-old boy in serious condition and two moderately injured in the attack in Jerusalem Israel today 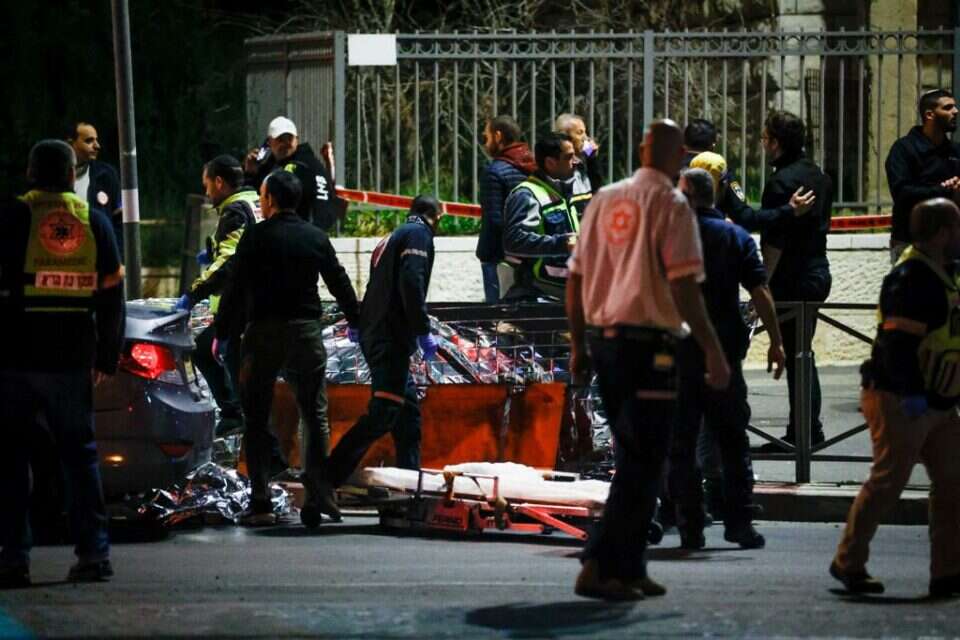 Documenting the heroism of the police officers from Jerusalem: the terrorist is identified and shot; The IDF will increase forces in Yosh Israel today