Strasbourg, Lille, Bordeaux… These cities that have launched or completed their regional express network project

The Head of State confirmed on Sunday that he wanted to provide a network similar to the Ile-de-France RER ten metropolises in the territory. But some don't 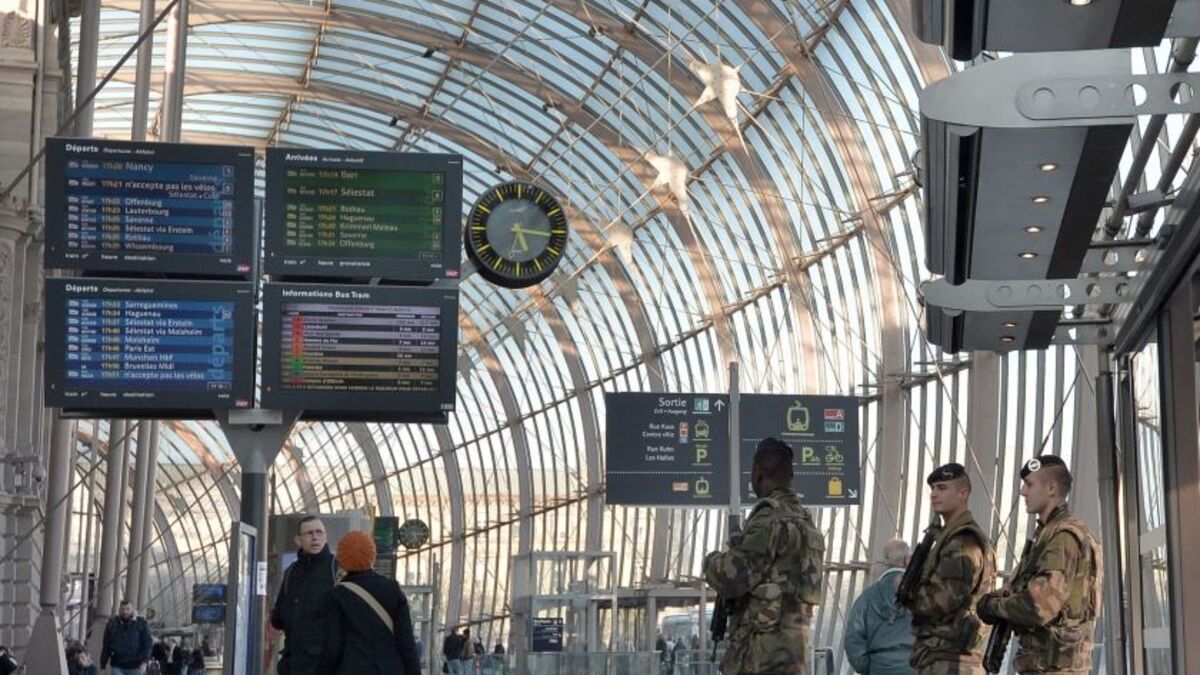 At the bend of a video posted on YouTube this Sunday evening, Emmanuel Macron put back on the table a file that the executive had already addressed: the deployment of regional express transport networks in the provinces.

As of September 2020, the government's recovery plan announced that it would devote part of the budget to it.

The mobility orientation law had paved the way for around fifteen projects.

The deployment of the network was confirmed by the government spokesperson on Monday.

Guest of the morning of France Inter, he assured that he would allow an increase in the frequency of trains. 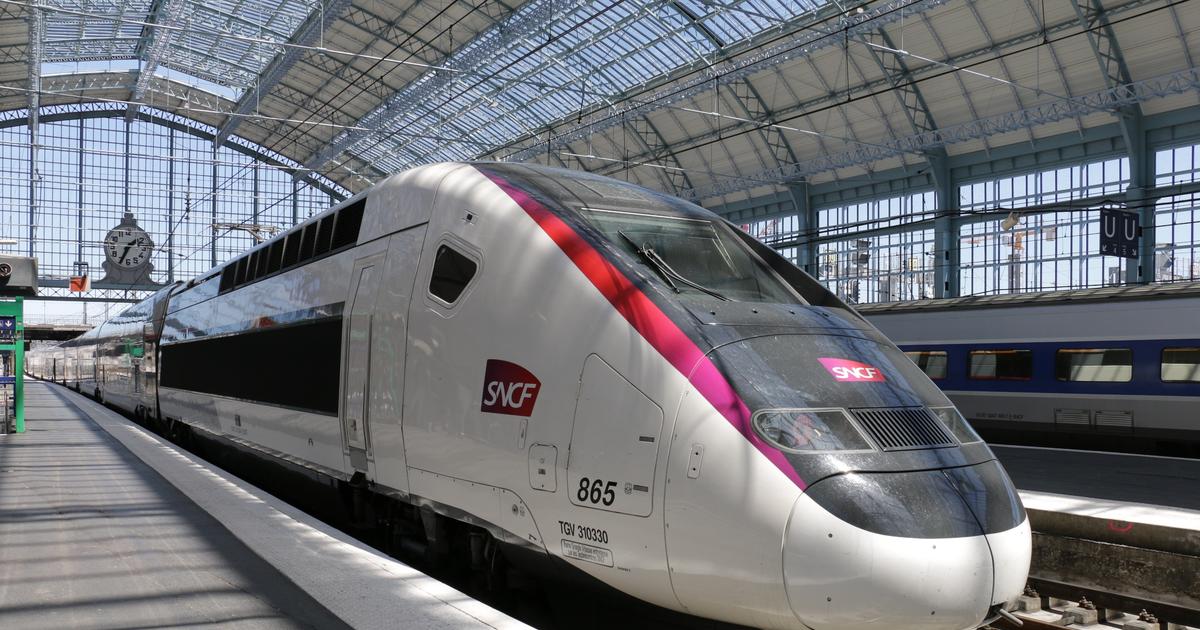 Great South-West Rail Project: all you need to know 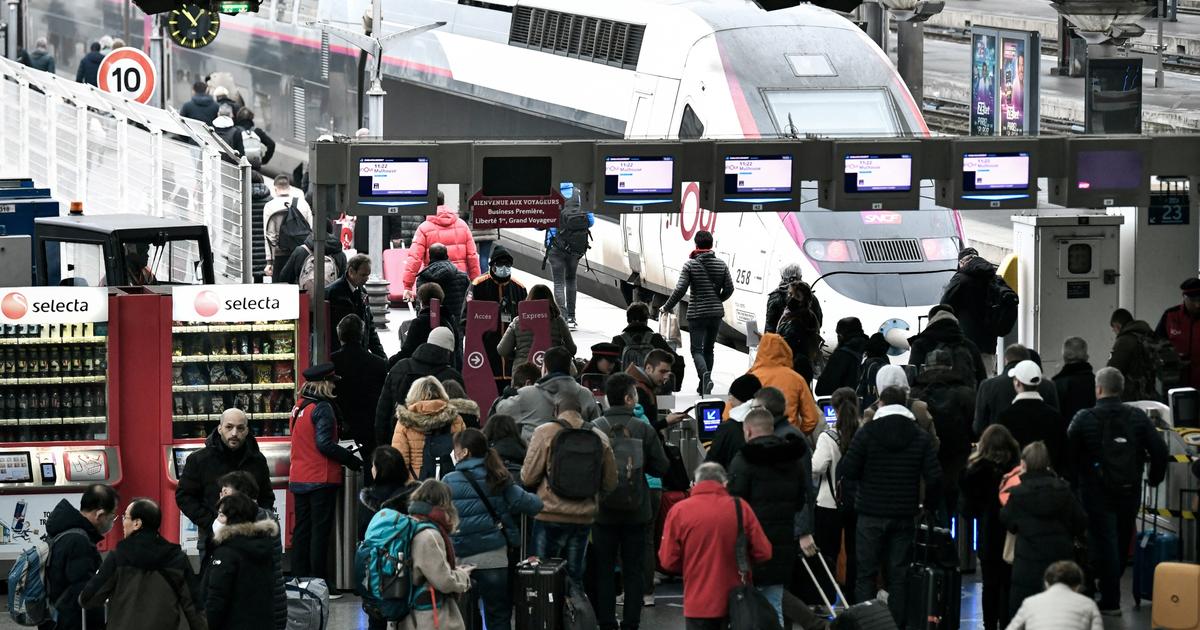 SNCF strike at Christmas: here are the alternatives to be able to leave despite everything 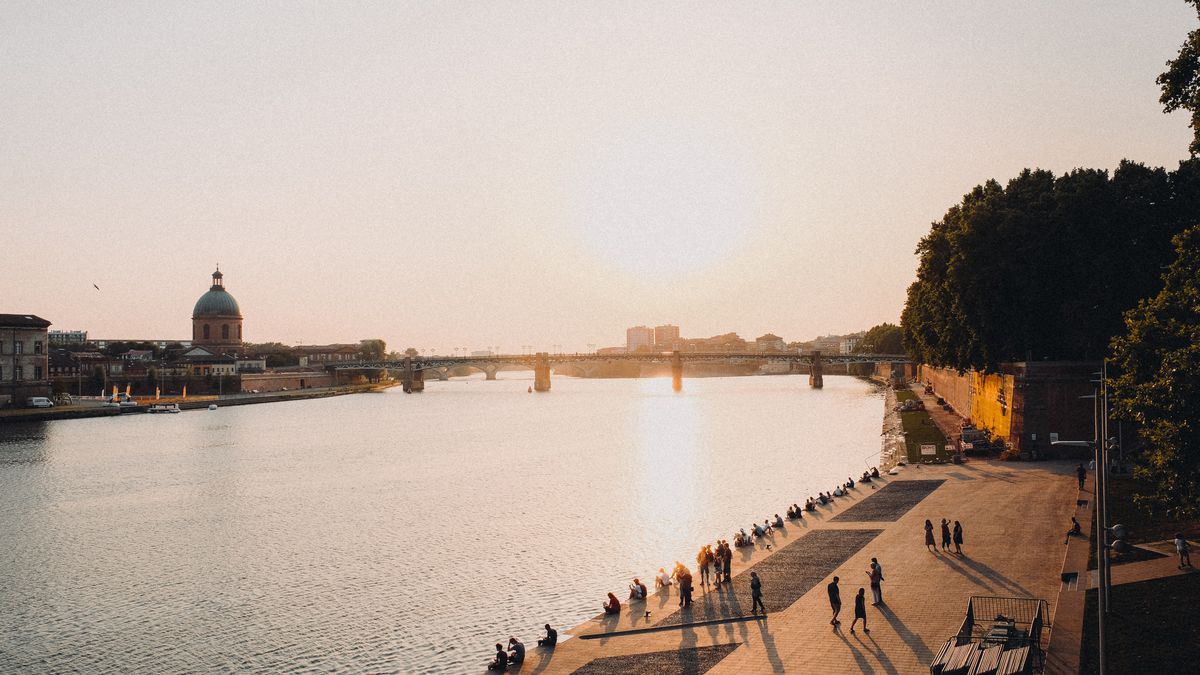 The 10 cities where to invest in real estate 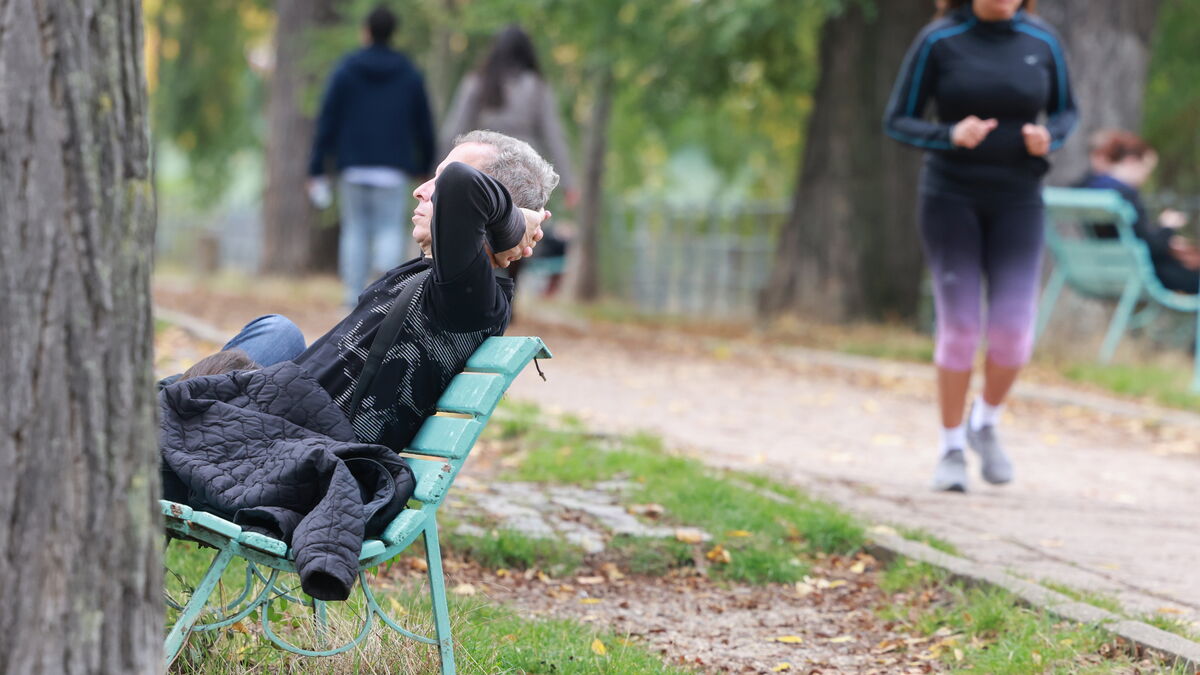 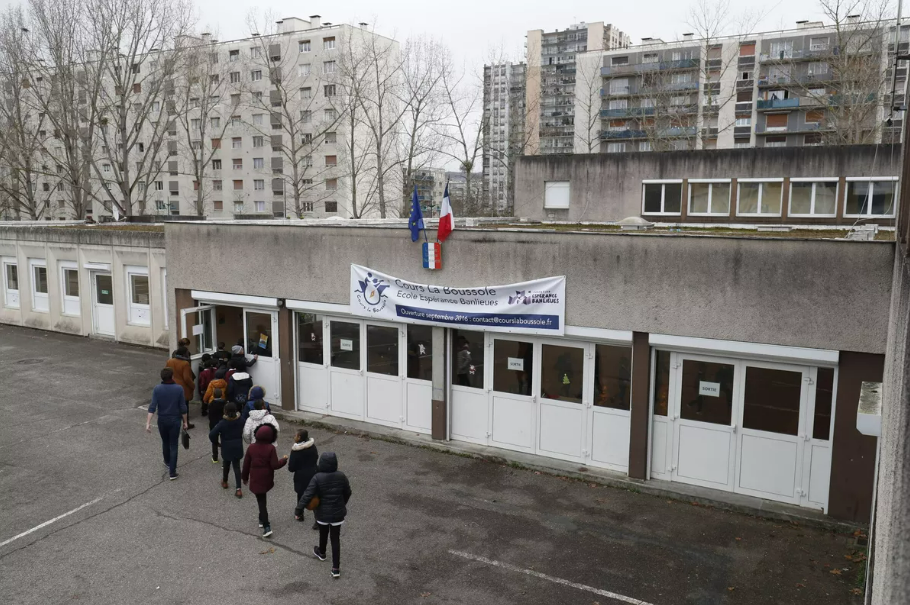 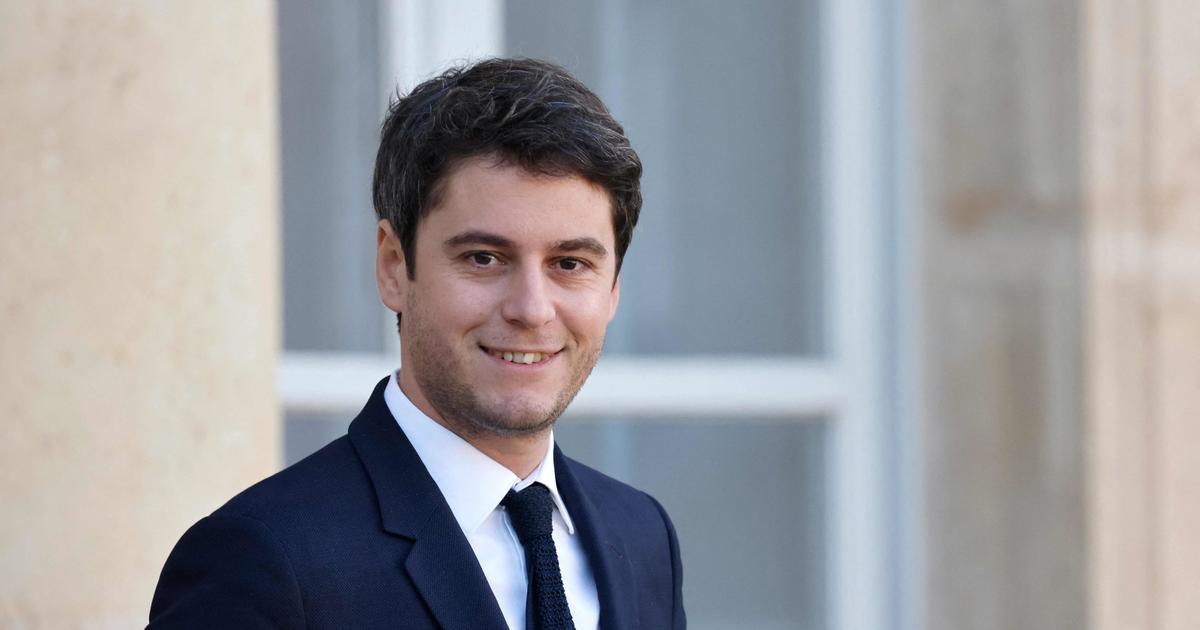 Strikes: Attal calls on the unions to "respect" the holidays of the French 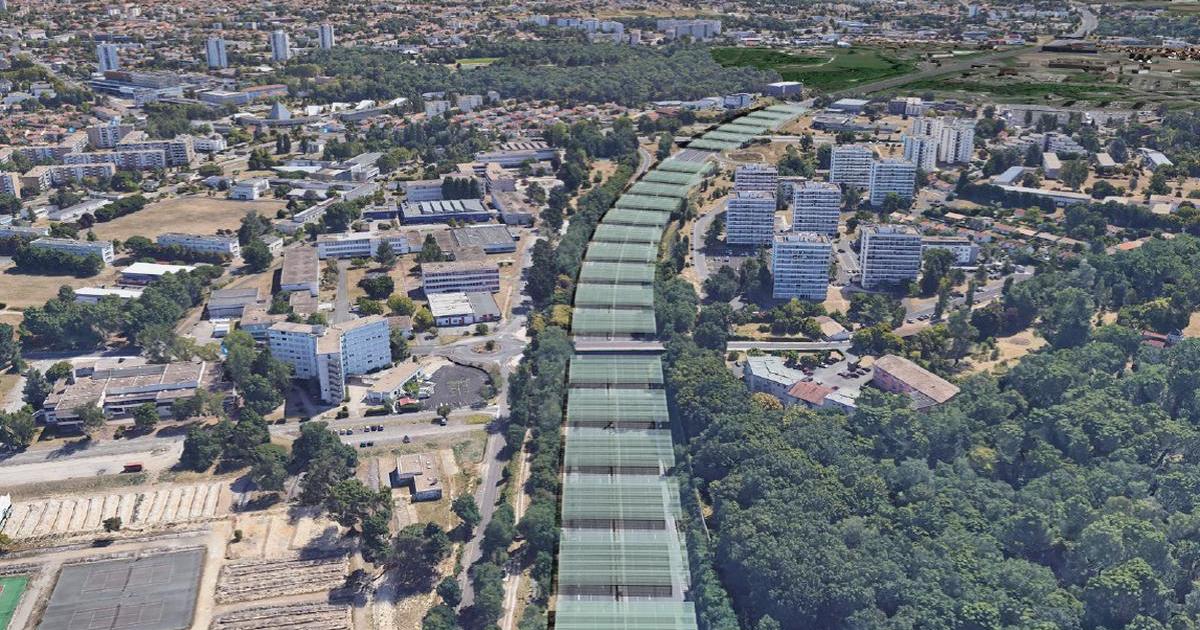 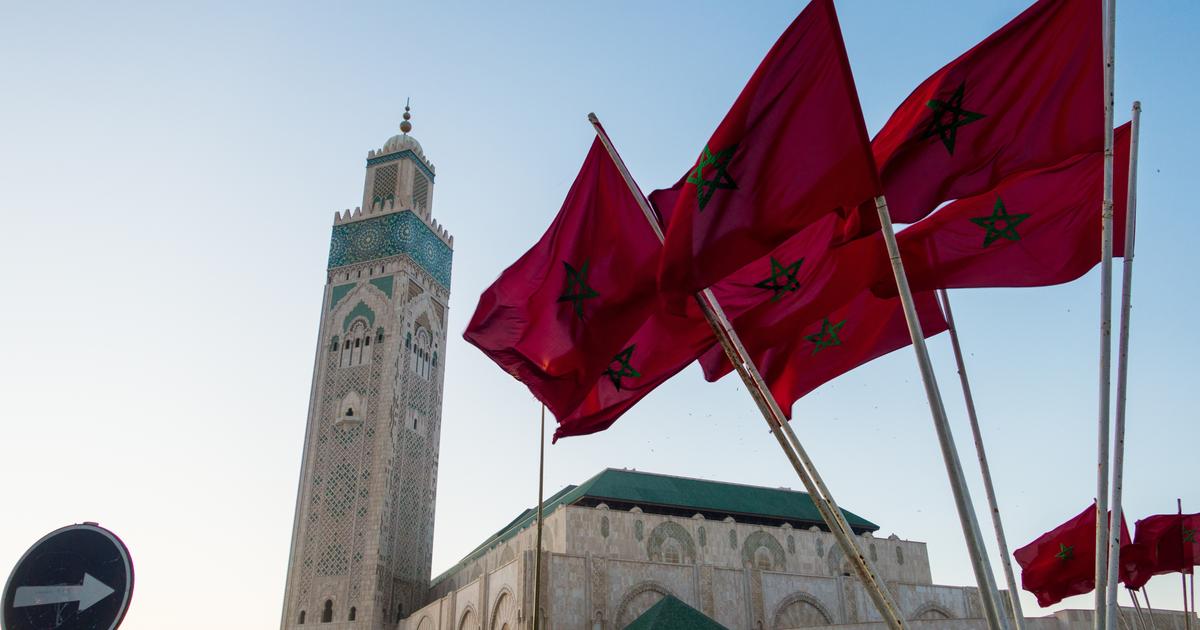 Travel conditions in Morocco: what you need to know to travel there