Following a suspicion that he concealed income and employed workers without payslips and tax payments, a business owner was arrested in a market in Jerusalem. He was released under restrictive conditions, and a bail of NIS 500,000 was set for him. The investigation revealed that the suspect did not manage his accounting books as required

The owner of a fruit and vegetable business in the Mahane Yehuda market in Jerusalem was arrested on suspicion of defrauding income by employing "black" workers and reducing purchases by a total of NIS 3.8 million.

The suspect, Shabtai Mokhtar, was released today (Monday) under restrictive conditions, and a bail of NIS 500,000 was set for him.

From the findings of the investigation, a suspicion arose that Mokhtar did not keep accounting books as required, did not report purchases totaling 3 million shekels he made in the wholesale market, in order not to report the sales he made and thus to eliminate income.

In addition, he is suspected of employing workers illegally, without issuing payslips and without reporting and paying tax.

During Sha'ar week, the mayor of Ramat Gan, Carmel Shama-HaCohen, along with his wife were interrogated for hours by the Tax Authority on suspicion of tax offenses they had committed.

At the end of the investigation, the two were released under restrictive conditions.

"I have nothing to hide - I have not been asked a single question about the Ramat Gan municipality or my previous public positions," he wrote.

"The investigation concerning the private affairs of a company's reports, which I established 24 years ago and which I resigned from managing 13 years ago in accordance with the duty imposed on every member of the Knesset."

Mountain shadow? The strike of Volt couriers in Jerusalem and Haifa continues - voila! Of money 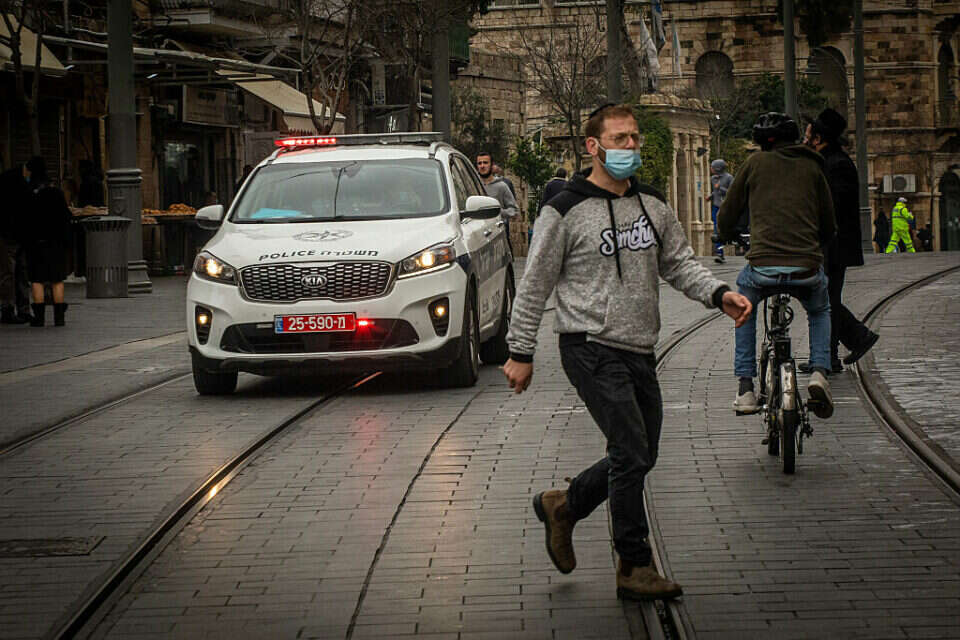 120 million shekels in a portion of falafel? The raid of VAT investigators - voila! Money 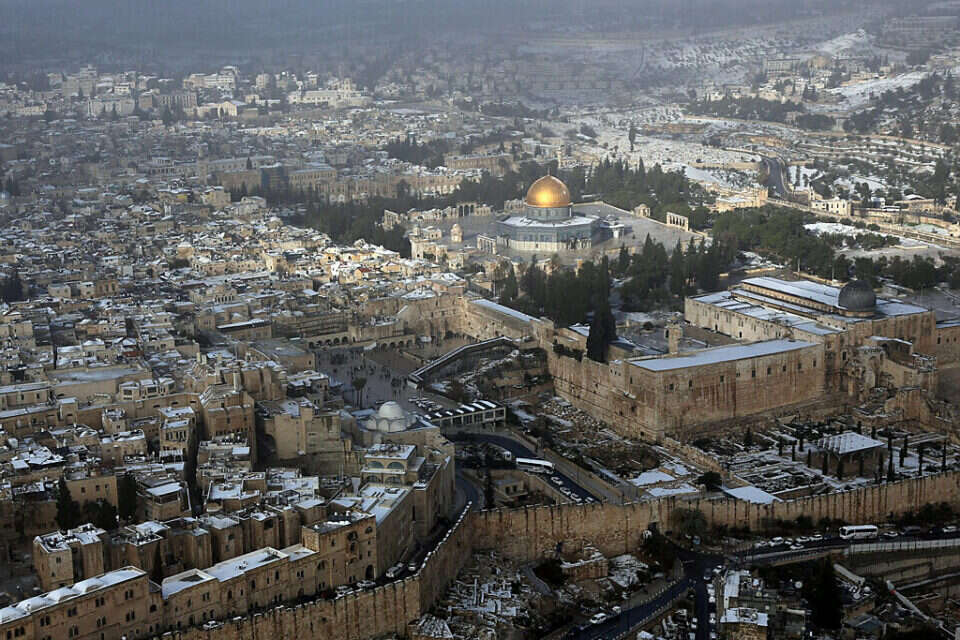 The city of congestion: the development budget for Jerusalem - the highest of all time Israel today 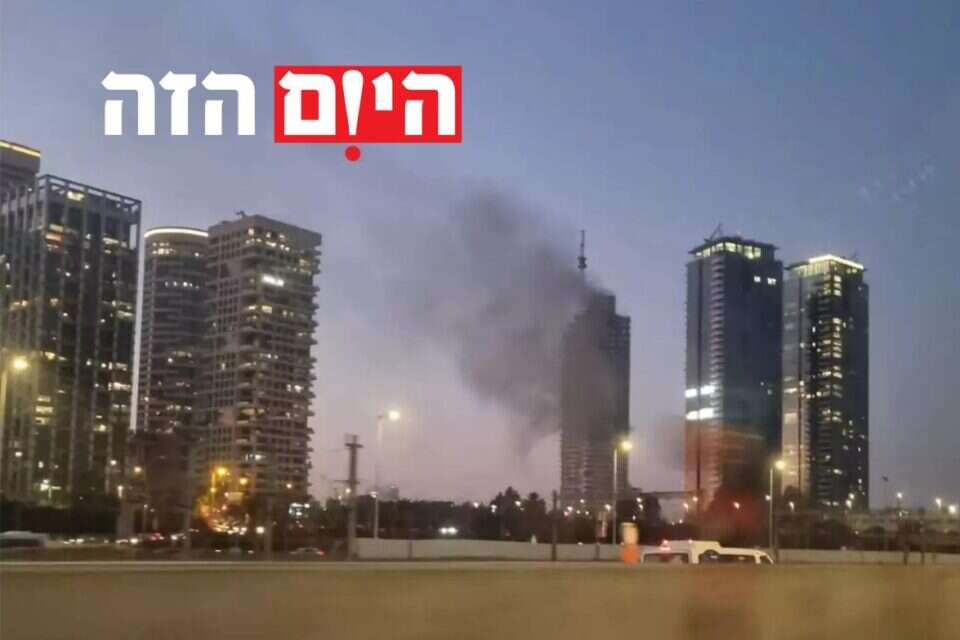 Black Iron: They wanted to make the best meat in Israel. No less - voila! Food 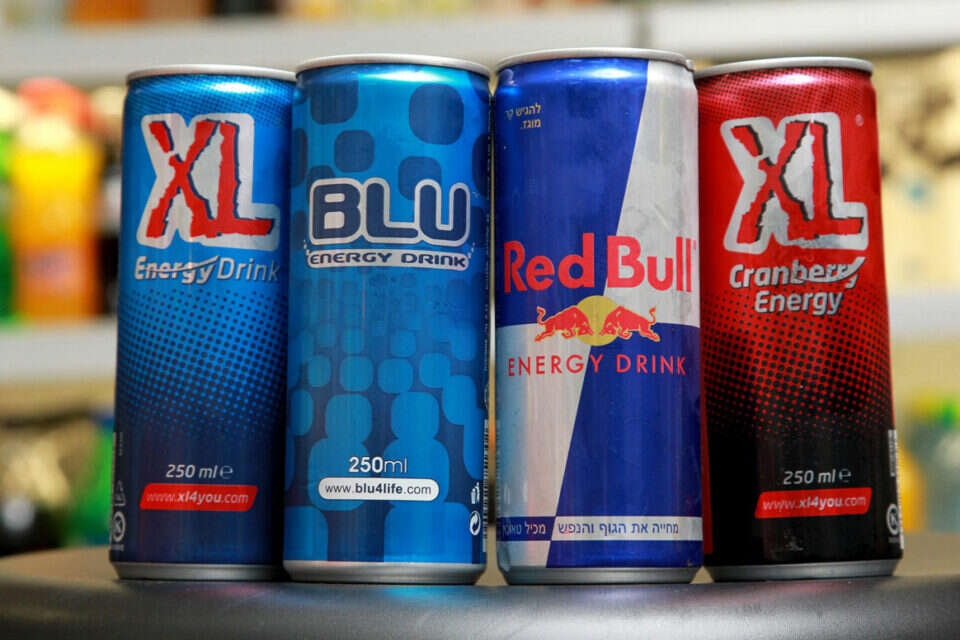