Forty-seven pan-democrats were involved in the primary election of the pro-democracy "35+" and were charged with conspiracy to subvert state power. Yuan Jiawei, who had earlier stated that he would plead guilty, had proposed that he would be sentenced by one judge instead of three. on partial testimony 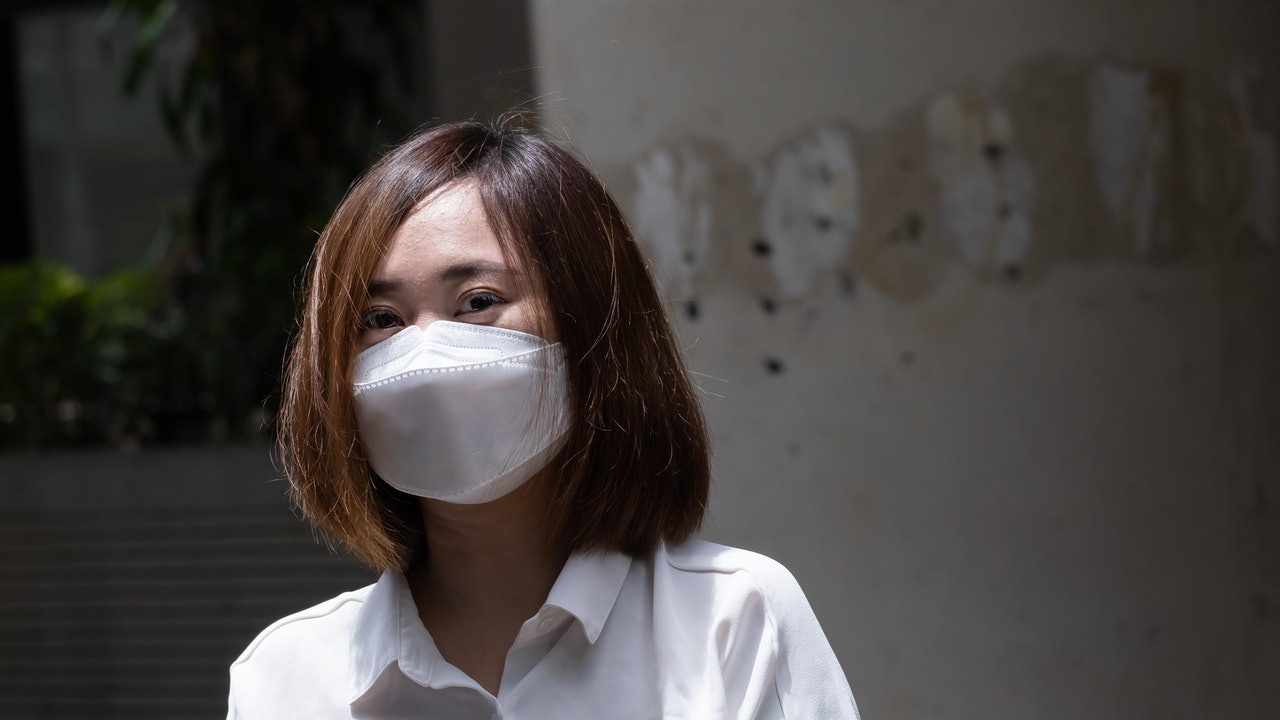 Forty-seven pan-democrats were involved in the primary election of the pro-democracy "35+" and were charged with conspiracy to subvert state power. Yuan Jiawei, who had earlier stated that he would plead guilty, had proposed that he would be sentenced by one judge instead of three. Dissatisfied with some of the facts of the case that testified against her, the court opened a court session today (28th). It is reported that Yuan has given up her application for a single judge to sentence. However, the three judges Chen Qingwei, Chen Jiaxin and Chen Zhongheng all believed that these contents had no effect on Yuan's sentence and decided to continue the original case.

Qi Zhi, a senior barrister representing Yuan Jiawei, pointed out that the case mentioned that the defendants knew that the national security law would be promulgated, and considered it to be an opinion or comment. Qi Zhi pointed out that there were relevant rumors at the time, but the specific content of the national security law was not clear. In addition, the facts of the case refer to Yuan Meihua's illegal behavior, and the prosecution has no relevant evidence.

However, the three judges believed that these disputed content had no impact on Yuan's sentence, and they did not approve the revision in the end, and the original version would continue to be used.

30 defendants who said they would plead guilty.

17 defendants will be tried next year

Defendant Wu Jianwei in the Pan-democracy 47-person primary election case said he would plead guilty so far. The number of guilty pleas is 30. Nine of the 13 ex-senators plan to plead guilty in the past year and a half 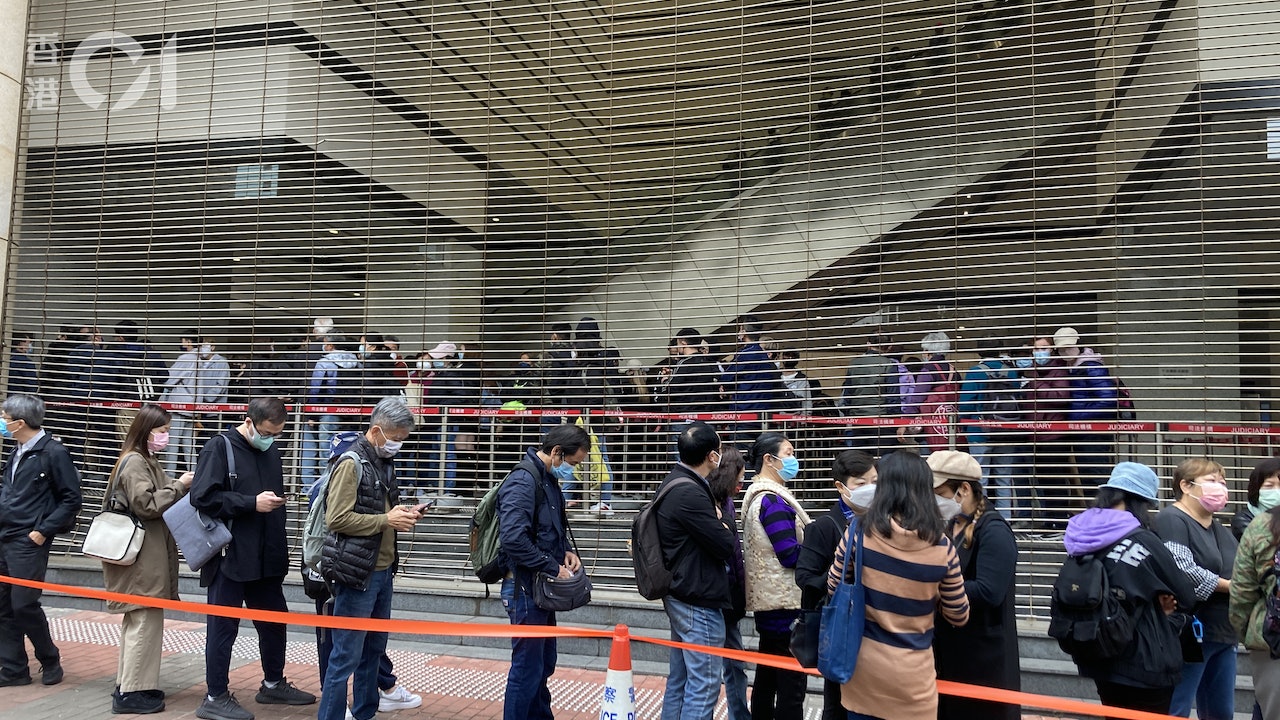 Primary Election Case｜More than 200 people waited outside the court to observe the seats, and members of the Social Democracy League attended the demonstration 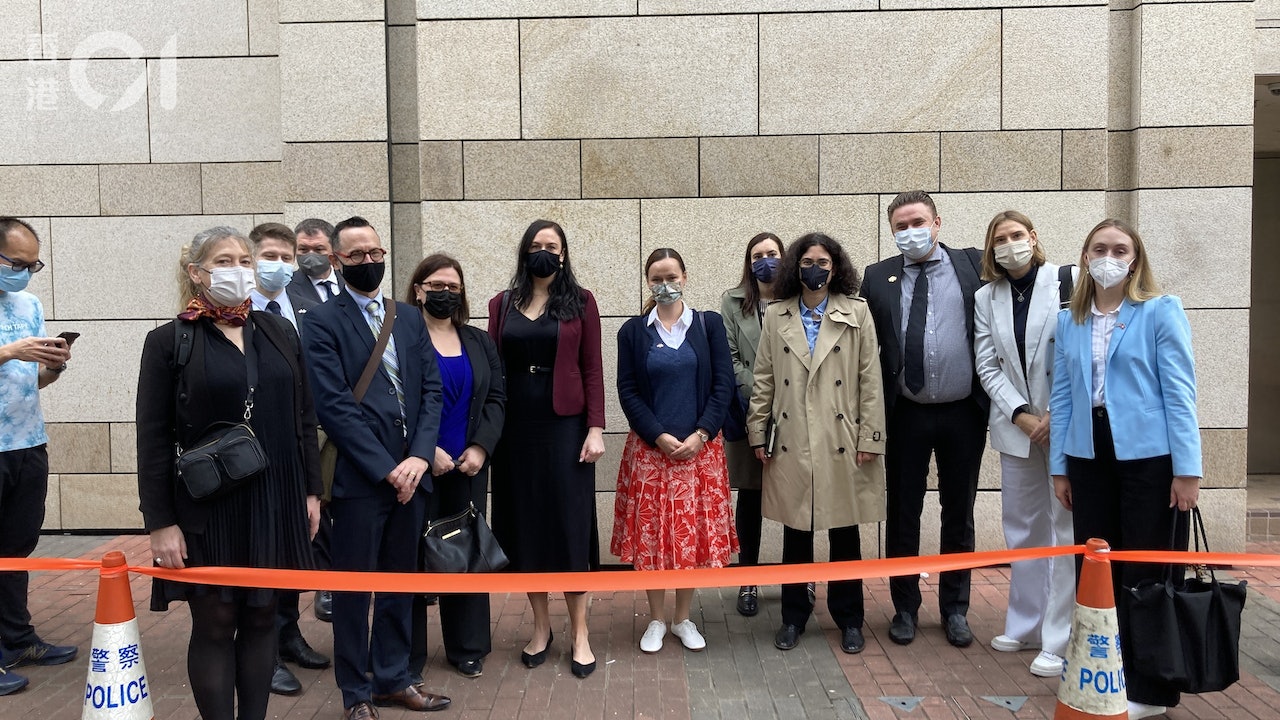 Primary Election Case｜More than 200 people waited outside the court to observe the seat. Consuls from many countries also attended the court

Primary election case｜More than 200 people waited outside the court to observe the seats, and consuls from many countries also attended the court 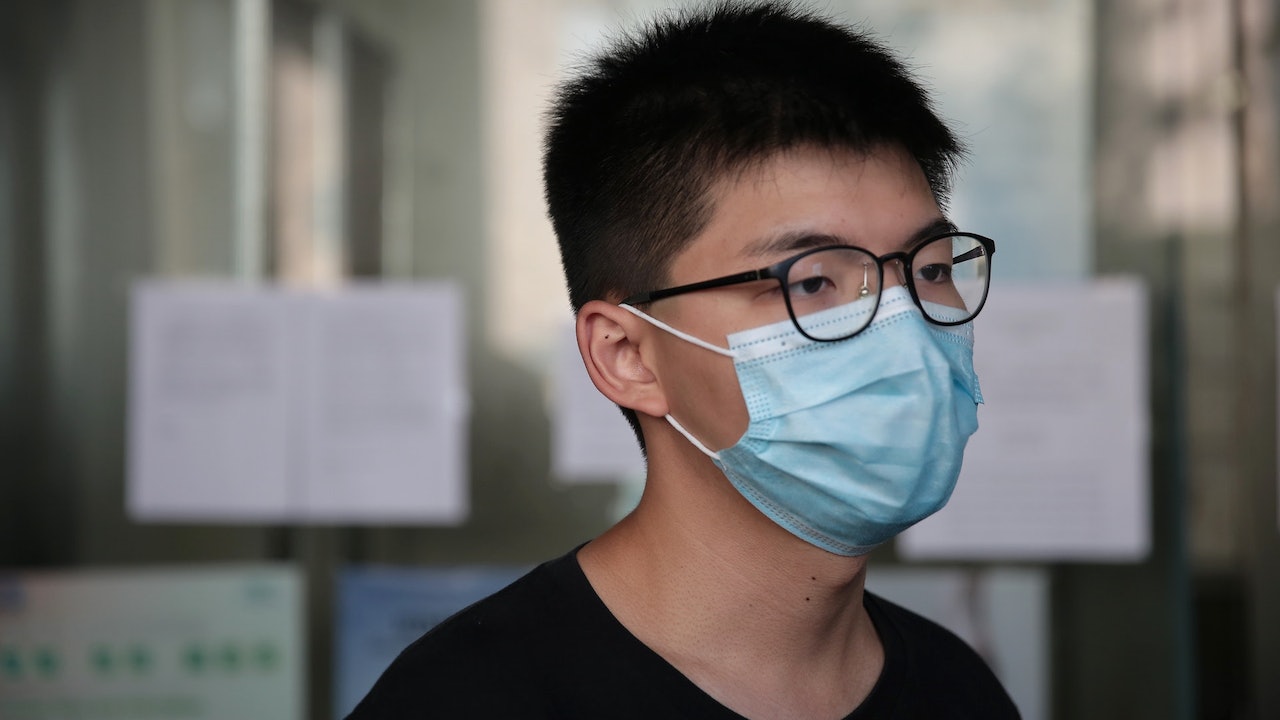 Pan-democratic 47-person primary election case Huang Zhifeng and other defendants pleaded guilty after trial and sentenced to prison, one official quit due to health reasons 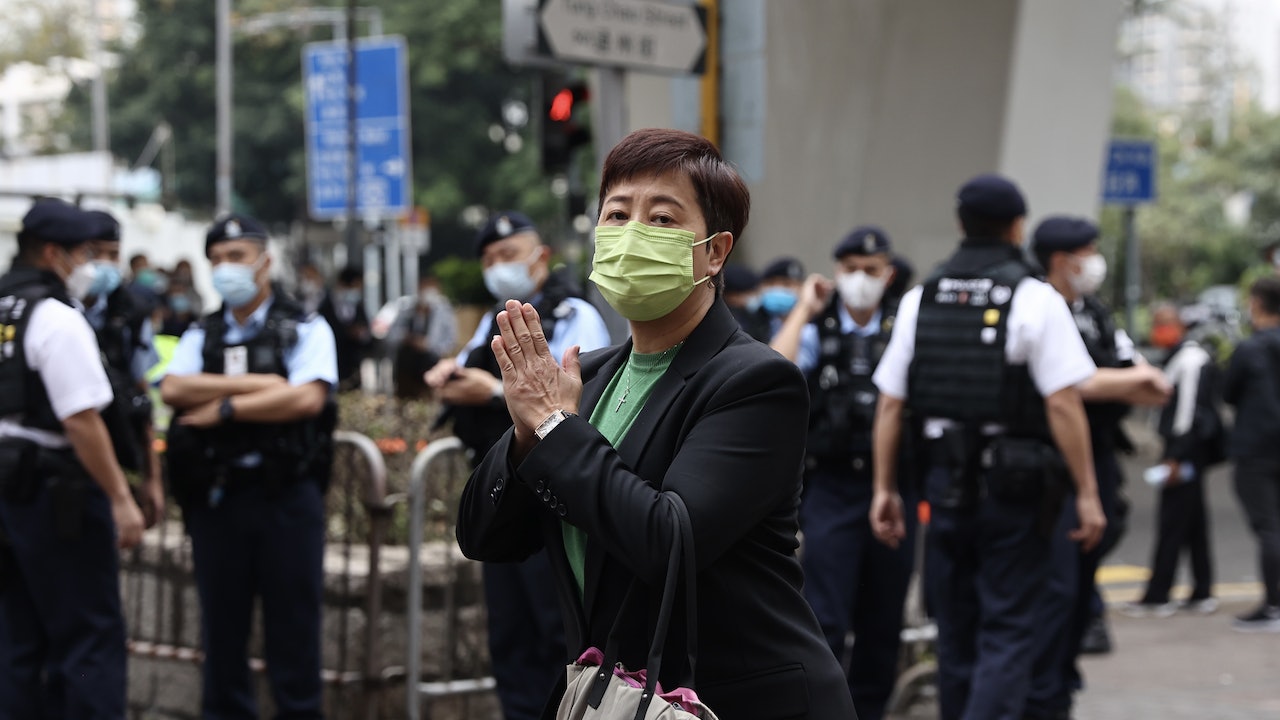 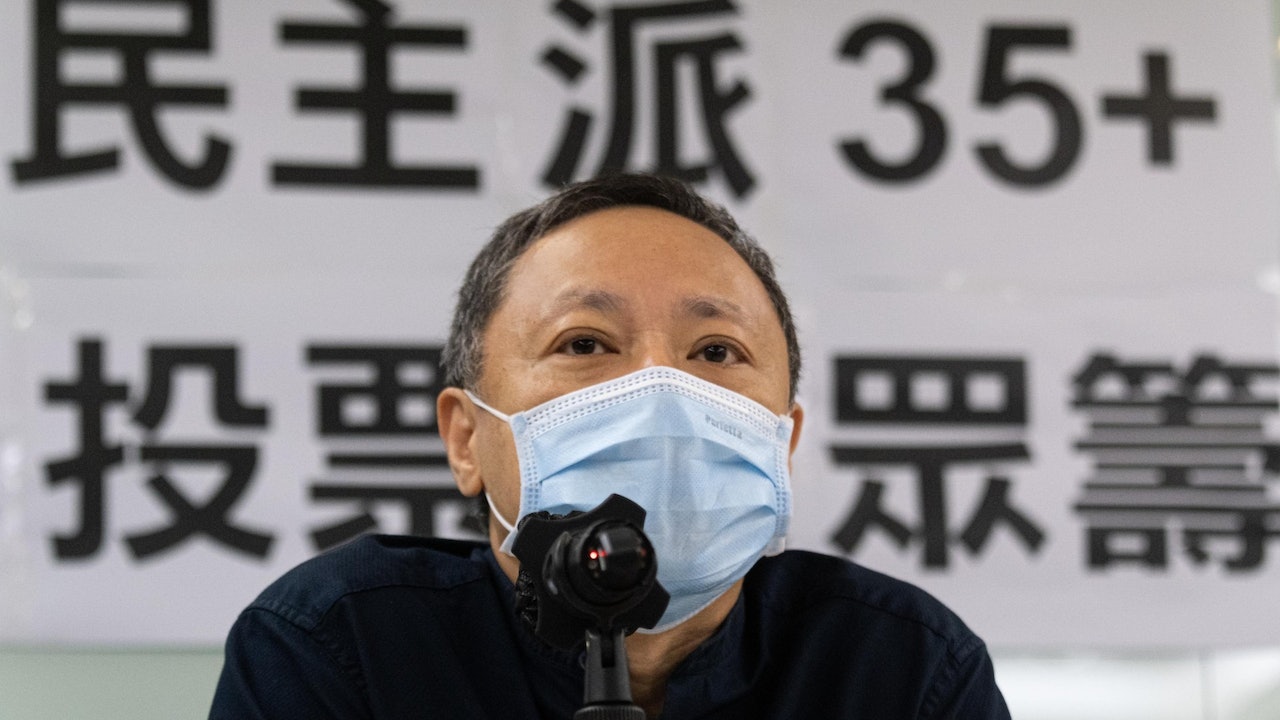 Primary election case｜The prosecution pointed out that the pan-democrats raised 35+ targets Dai Yaoting: This time, it is really the next time to live after death