The epidemic of road violence: a 20-year-old man was arrested on suspicion of threatening a female driver with a knife | Israel Hayom

The resident of Belem suddenly got out of his car and approached the window of the driver's car with a knife in his hand, arguing with her about the use of the road 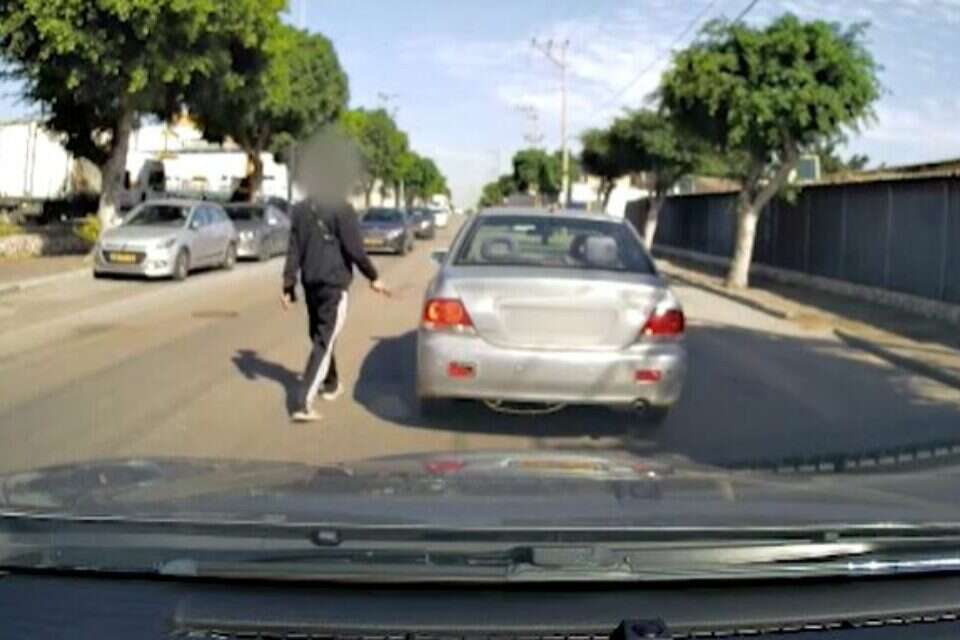 The epidemic of violence on the roads:

a resident of Rosh Laz in his 20s was arrested today (Monday) on suspicion of threatening a female driver with a knife.

Police officers of the Rashlat Police Station opened an investigation, upon receiving a complaint from a 50-year-old resident of the city, that a driver who was driving a vehicle in front of her, suddenly braked, got out of his vehicle - and approached the window of her vehicle with a knife in his hand, while arguing with her about the use of the road.

A 20-year-old man was arrested on suspicion of threatening a female driver with a knife, photo: no credit

In the meantime, the police officers later located the suspect - a city resident in his 20s at the end of scans and he was arrested for questioning at the station.

The police stated that "as much as necessary and in accordance with the findings of the investigation, we will consider bringing him tomorrow for a hearing in the High Court with a request to extend his detention." 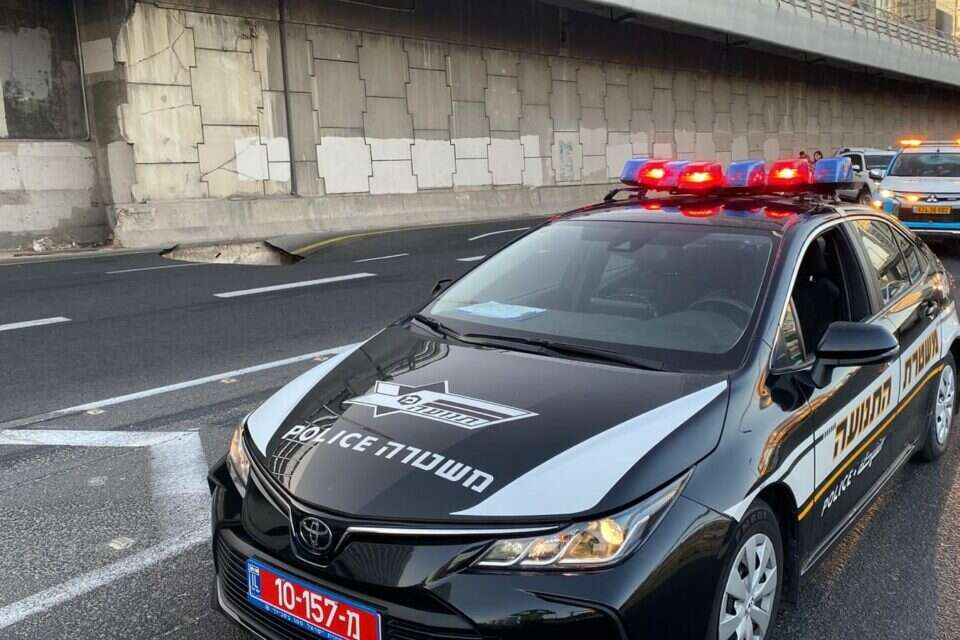 The violence on the roads: an argument over parking ended in a stabbing Israel today 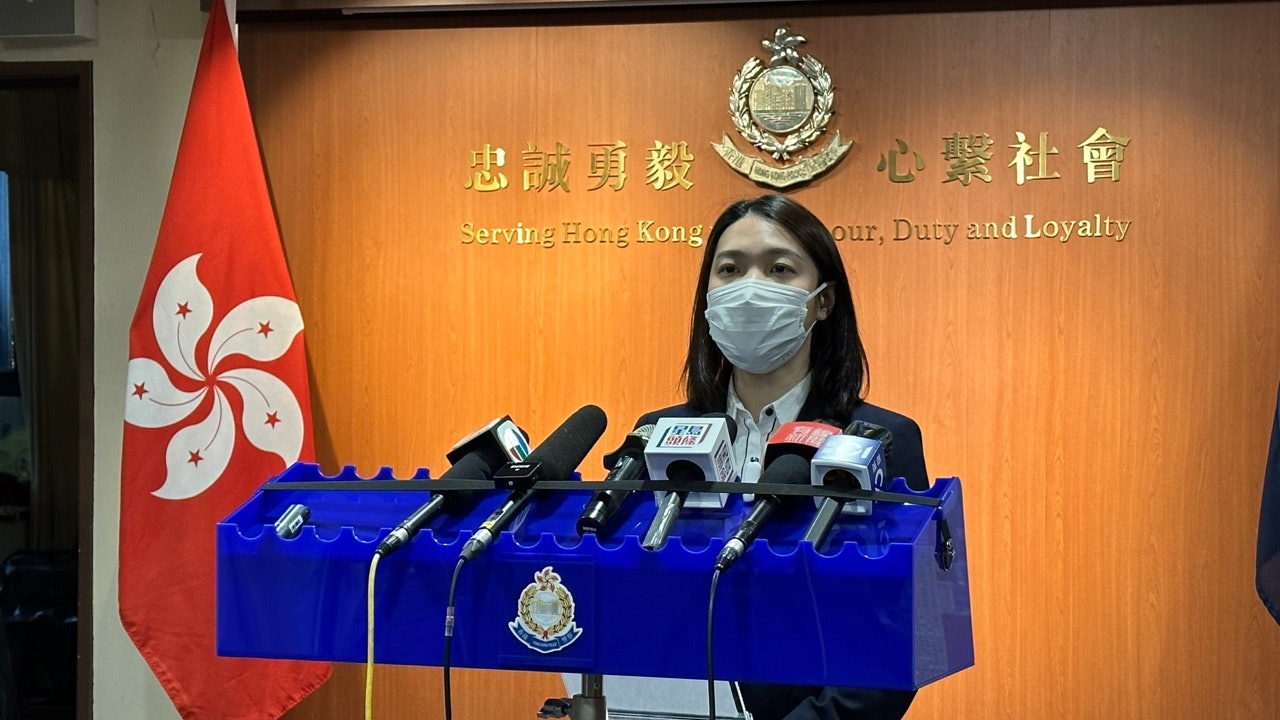 A 37-year-old unemployed man from Tsui Ping Village in Kwun Tong robbed a taxi for two consecutive days, and the police chased him down

Brothers from Holon beat a young man because he didn't give them the right of way - voila! news

Stones and a knife in the middle of the intersection: two men are suspected of assault on the road due to a dispute over a girl - voila! news 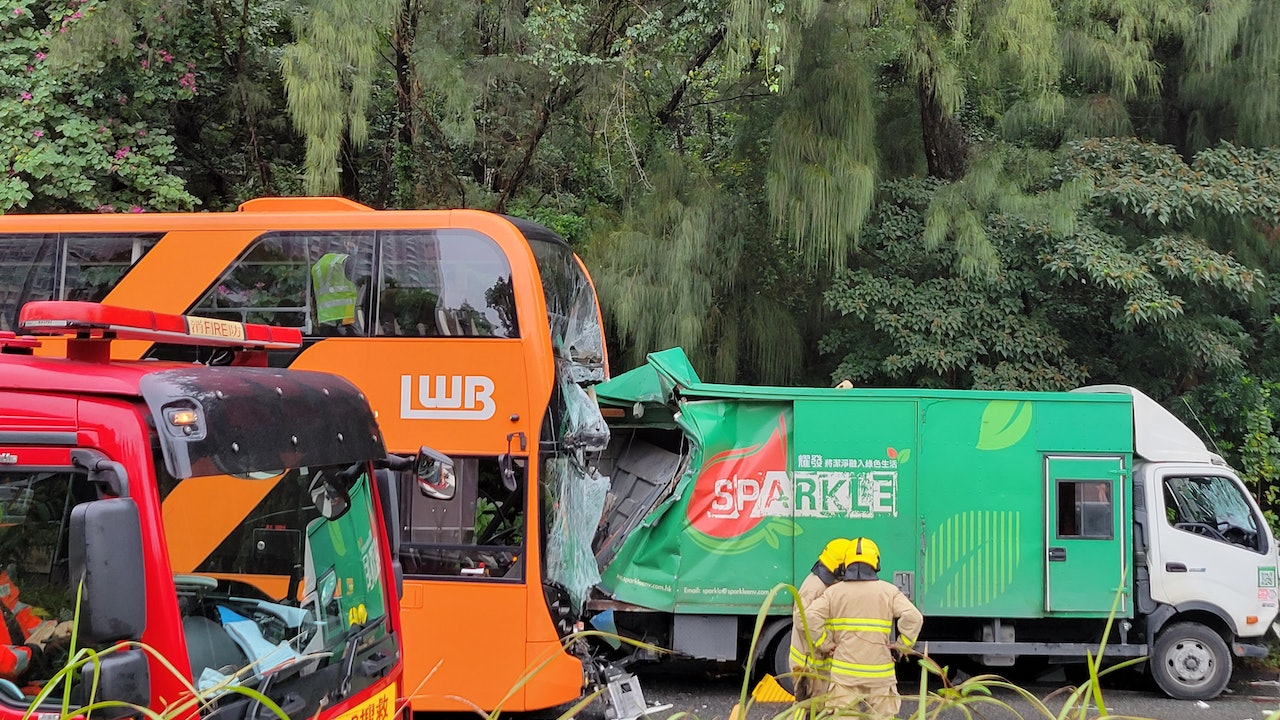 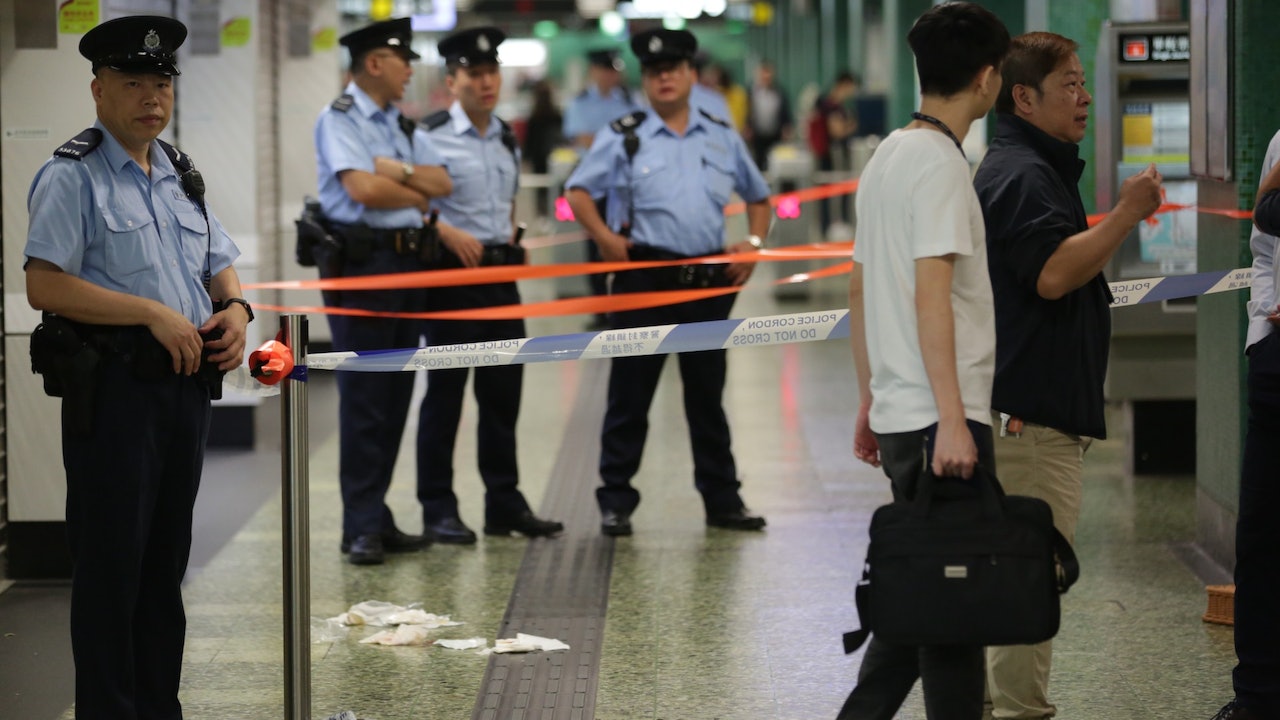 Dawei Tesla rams a female passerby with a missile 10 meters away and seriously injured the driver. The driver was arrested for dangerous driving

An elderly man asked a young man to stop setting off explosives in a public garden - and was attacked with a fist - voila! news