The European Parliament and the height of hypocrisy..by: Abdul Halim Saud

The European Union, in its policy towards Syria and Russia alike, is practicing the height of hypocrisy and lying when it comes to this

The European Union, in its policy towards Syria and Russia alike, practices the height of hypocrisy and lying when it comes to fighting terrorism or other slogans, as it adopts double and mixed standards when it comes to defining terrorism or when it organizes regulations or lists of sponsors of terrorism. A few days ago, the European Parliament By classifying Russia as a state sponsor of terrorism, due to the military operation that Russia is launching in eastern Ukraine to protect its citizens from the Ukrainian Nazi organizations, and surely if the United States of America had launched this military operation, the European Parliament would not have dared to characterize Washington, which means that it is a classification Politicized and not subject to logic, it is nothing more than an implementation of purely American orders in order to put pressure on Moscow to stop the war.

The term terrorism has become an elastic term, which Western governments separate according to their interests and international relations, as we have not heard that the European Parliament has condemned the ongoing Zionist terrorism against the Palestinian people, or tried to stand by Syria in its war on terrorism, nor have we heard that it called on its governments to stop supporting terrorism In Syria, he knows with certainty that most European countries are participating in the war against Syria, directly or indirectly, through terrorist elements affiliated with the terrorist organization (ISIS) and other terrorist organizations, and former US President Donald Trump has previously raised a scandal in this regard. The field when he called on European countries to recover their share of the terrorists detained in the prisons of the “Qasd” militia, especially Ghweran prison.

The European Parliament knows that Russia is one of the largest contributors to the fight against terrorism originating in Syria and its defeat, and that its countries support and sponsor terrorism even if they claim to fight it. Therefore, it has no right to accuse Russia of sponsoring or practicing terrorism. Supporting Nazism in Ukraine, Zionism in occupied Palestine, and European-funded ISIS in Syria. Abdullahian: If Washington does not stop its hypocrisy, we will close the window of negotiations on the nuclear agreement with it The Christmas carnival tours a number of streets in Tartous 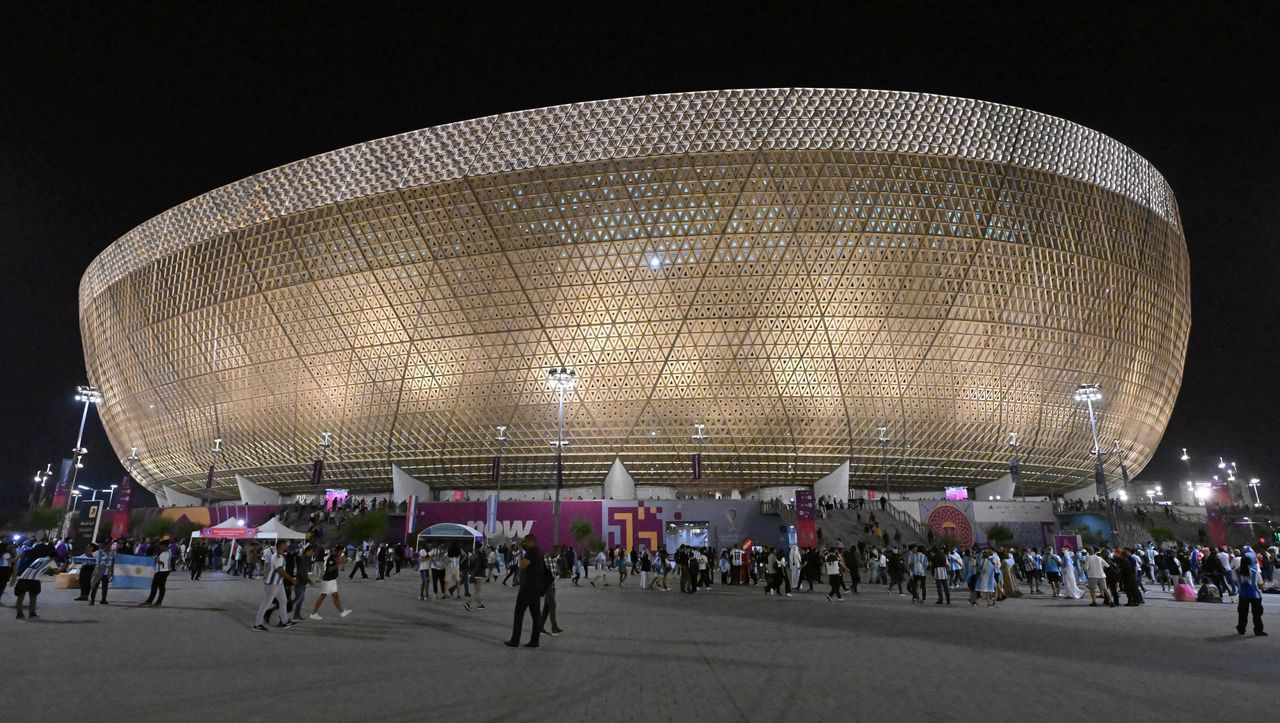 Before the World Cup final against Argentina: does France fail because of the air conditioning? – column A central celebration of the Tree Festival in rural Safita, by planting 10,000 trees Improving the reality of Al-Aridah border post... the focus of its cadres' demands Aleppo, the poet of the Syrian song, Safouh Ghagala, is buried to his final resting place