Misfortunes never come singly in the field of cryptocurrency recently. After the cryptocurrency exchange FTX declared bankruptcy, Kurland, the co-founder of Amber Group, a digital asset management company with a market value of US$3 billion (approximately HK$23.5 billion),

Kurland "was a great partner, a true friend, and devoted himself to the work of the company at every stage of its development," the statement said.

Amber Group stated that the company will not stop because of Kurland's death and will continue to operate.

Not only Bitcoin, but one of the top ten most eye-catching cryptocurrencies has changed from a spoof to a darling of the currency circle

Kurland, who had worked at Goldman Sachs and Morgan Stanley, co-founded Amber Group, a digital asset management company, with his colleagues in 2017. Its market value reached US$3 billion (nearly US$235 million) in early 2022. billion Hong Kong dollars).

After the cryptocurrency exchange FTX announced its bankruptcy, it affected the entire cryptocurrency industry. Kurland also issued a statement, saying that the FTX bankruptcy did affect Amber Group, but Amber Group has less than 10% of its assets in FTX, so the company can still Normal operation.

FTX event｜Cryptocurrency is a "Ponzi scheme"?

"Brother French Fries" was exposed by the reporter on the spot, Bitcoin fell below 20,000 US dollars, but the country bought 80 more against the market. The president: this is too cheap. Affected by the plunge of Bitcoin, the price of famous watches has dropped by more than 10%, but it still does not damage the investment income. Cryptocurrency｜Luna plummeted by 99%, there are signs?

From Q&A to understand how the currency circle threatens the financial system Laptops depositing 10,000 Bitcoins are thrown away as garbage A man’s billionaire dream is broken: Bitcoin collapses in an instant︱El Salvador puts Bitcoin into legal tender and encounters a sharp drop 3 major problems to be solved in the future

[This article is reproduced with the authorization of "United News Network". 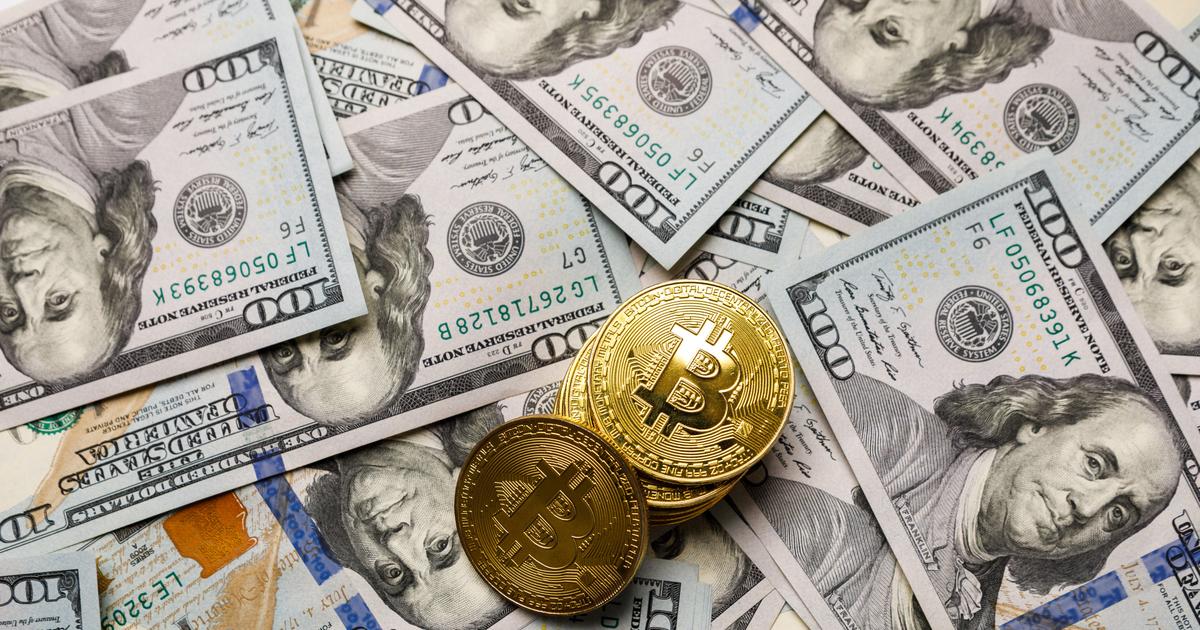 United States: the Russian founder of the Bitzlato cryptocurrency platform has been arrested 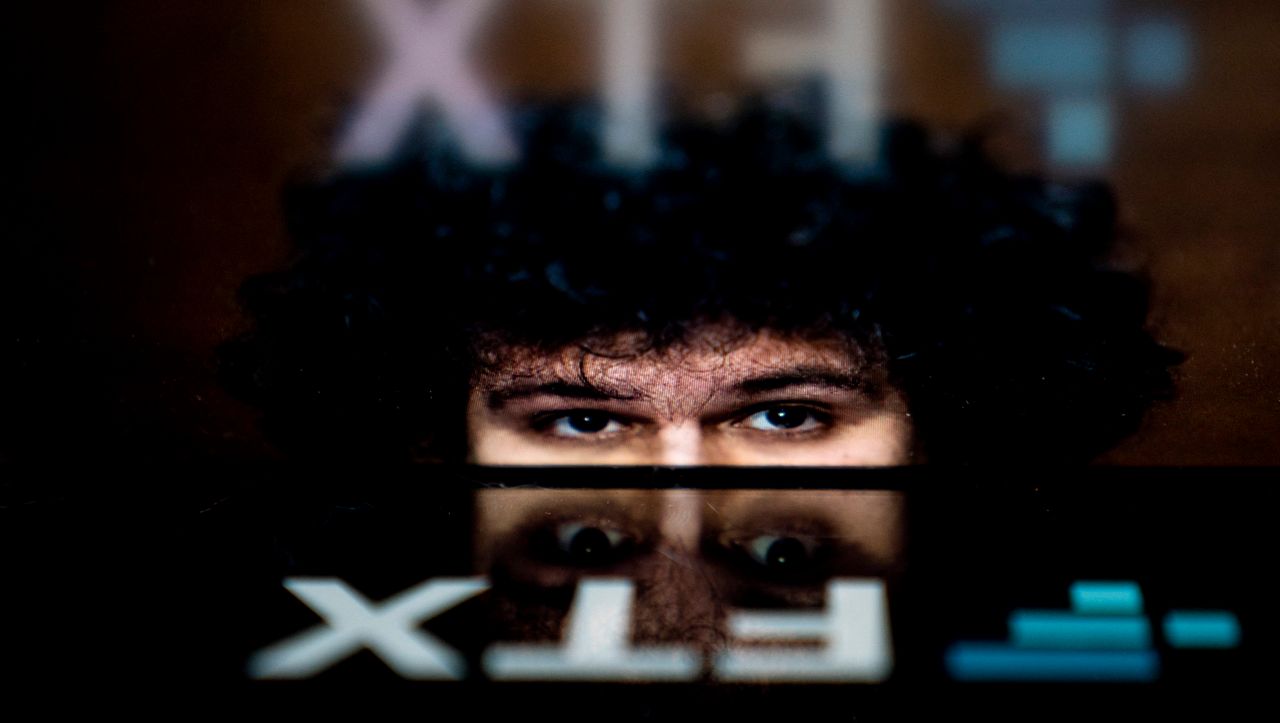 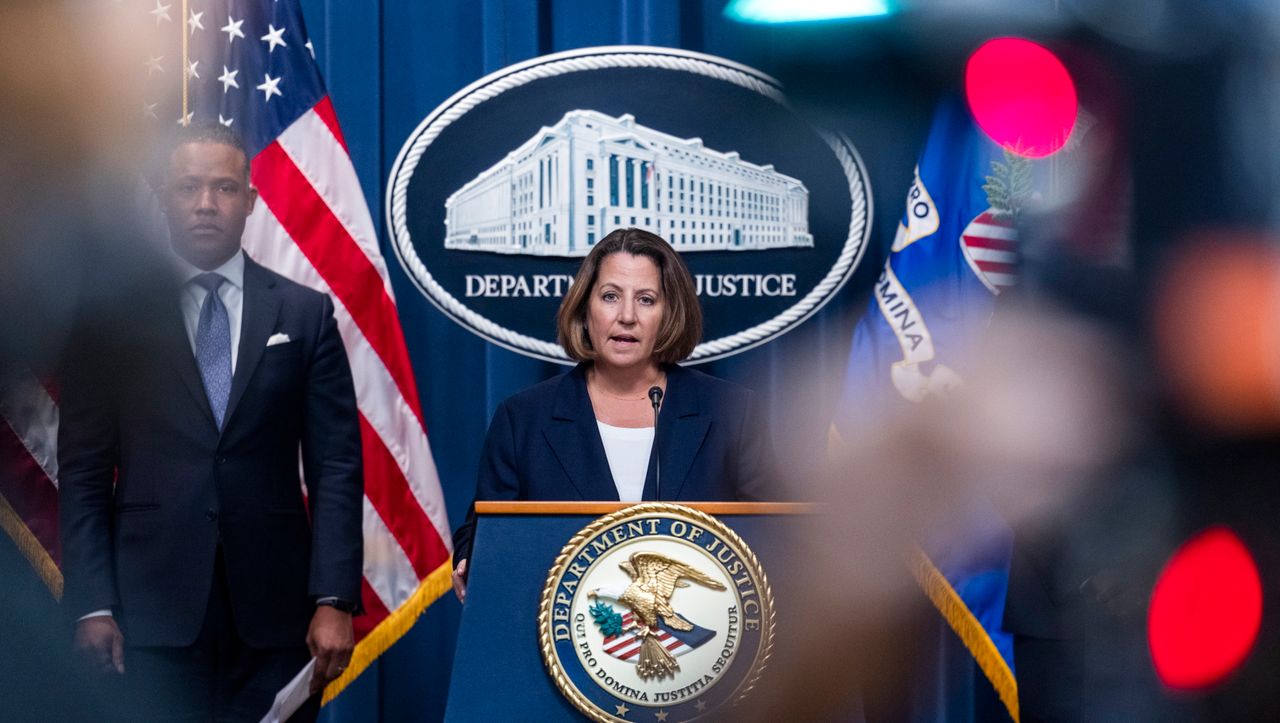 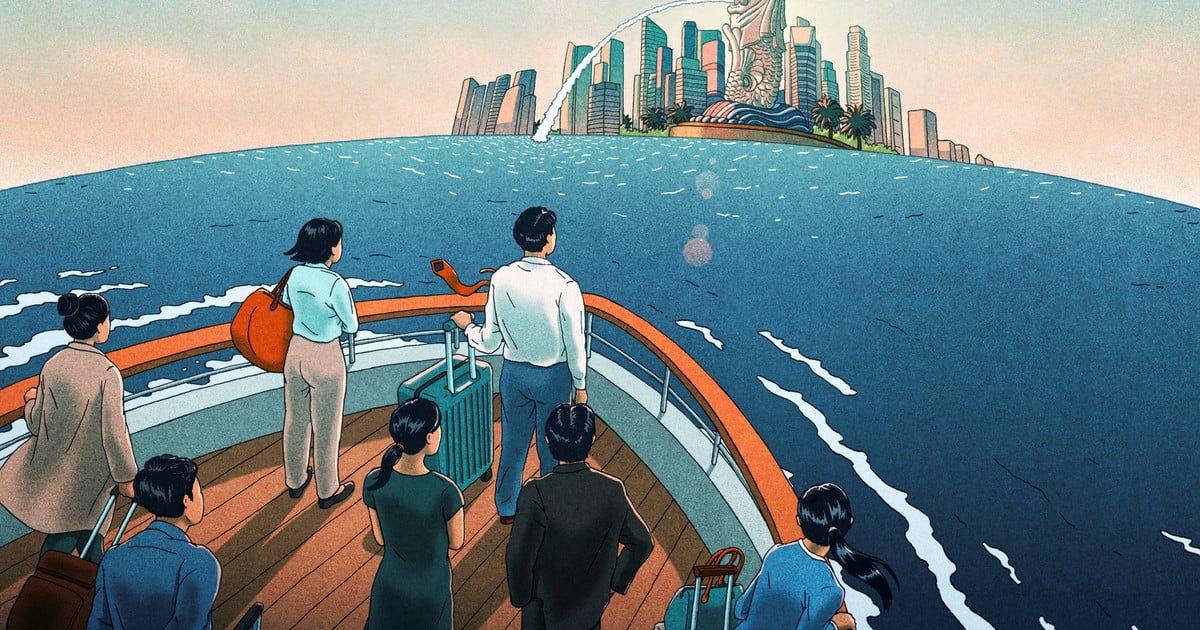 Entrepreneurs flee from China's heavy hand: "They don't have to stay there 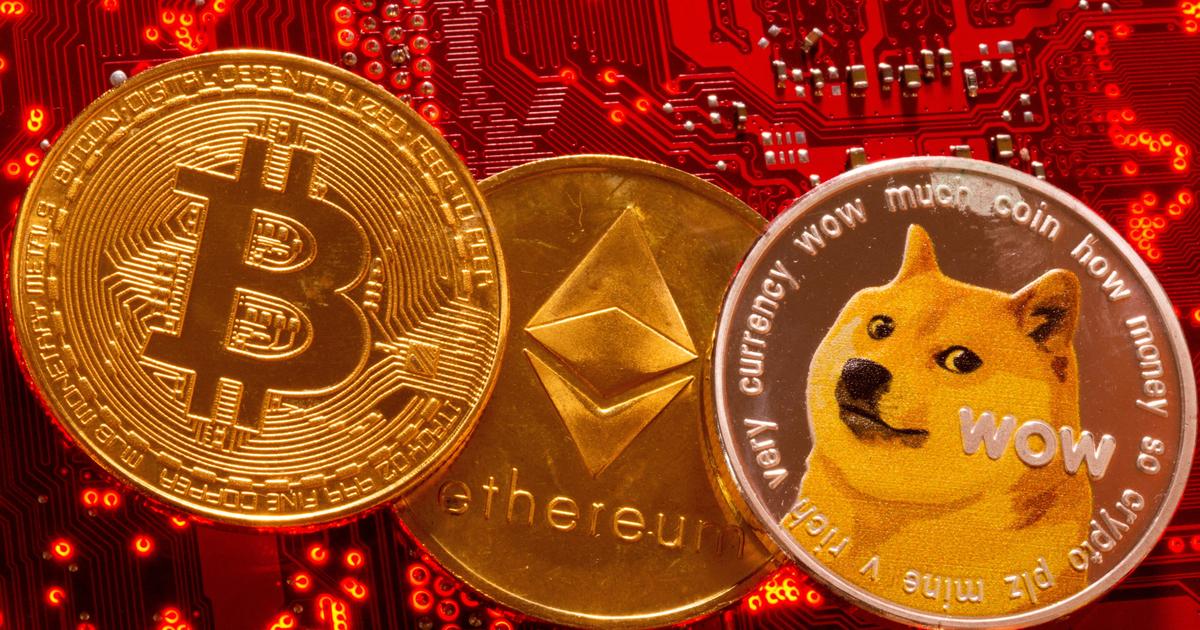 A new bank caught in the FTX turmoil 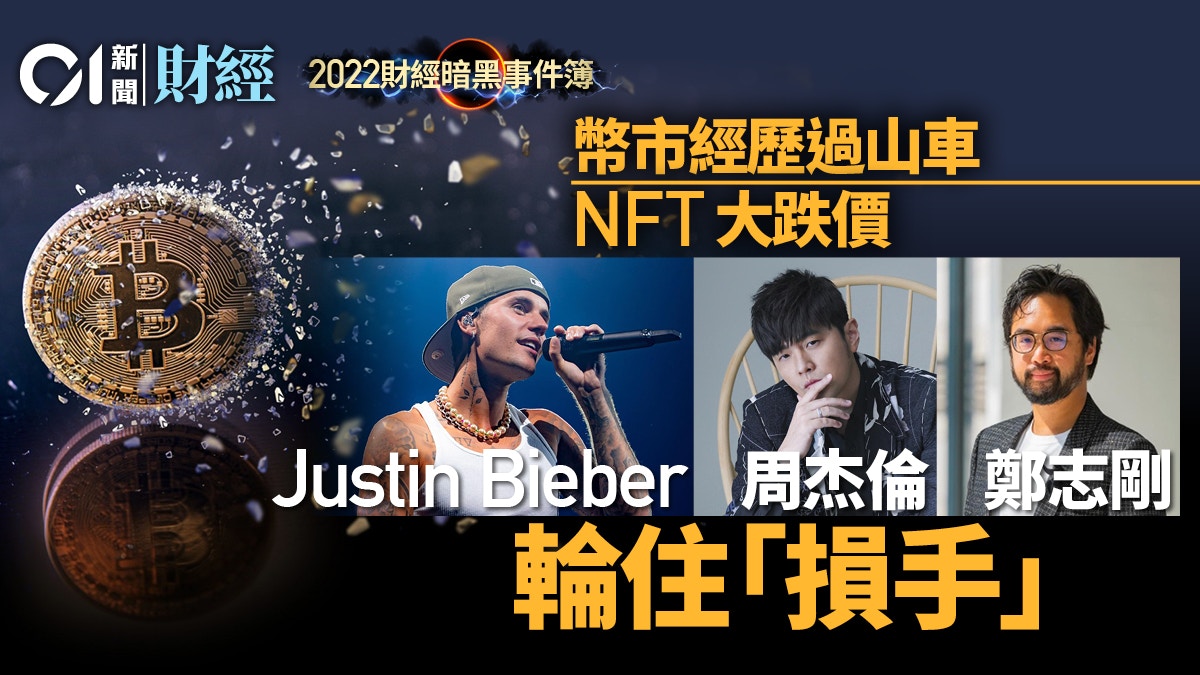