The PP agitates an electoral advance in the Valencian Community 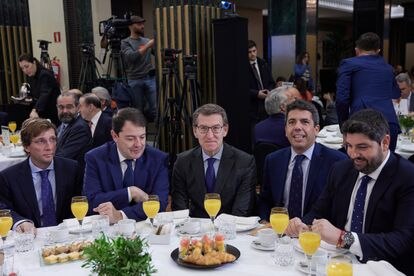 From left to right: the mayor of Madrid, José Luis Martínez-Almeida;

the president of the PP, Alberto Núñez Feijóo;

the leader of the PP of the Valencian Community, Carlos Mazón and the president of the Region of Murcia, Fernando López Miras, this Monday in Madrid. Jesús Hellín (Europa Press)

"If the Valencian Community wins well, Spain wins," summarizes a regional president of the PP.

The popular ones have defined as a priority objective of the next regional and municipal elections to evict the socialist baron Ximo Puig from the Valencian Government.

This eventual victory in one of the most populated communities in Spain could work as the decisive lever that Alberto Núñez Feijóo needs to reach La Moncloa, they believe in the PP, where the alarms have been set off for the "plateau", in the words of many leaders, in which the party has settled with a slowdown in its electoral growth.

The PP agitates an electoral advance in the Valencian Community, which it believes could be beneficial to tip the balance in its favor before the tie of blocks in that community that the polls suggest.

The PP has already gone into campaign mode and this Monday Feijóo and the presidents of the communities of Madrid, Castilla y León and Murcia ―Isabel Díaz Ayuso, Alfonso Fernández Mañueco and Fernando López Miras― as well as the mayor of the capital, José Luis Martínez Almeida, supported the presentation in Madrid of the PP candidate for the presidency of the Generalitat Valenciana, Carlos Mazón.

Before the watchful eye of Feijóo, Mazón denounced a "

silent” in Puig’s “Frankenstein” government, which he justified on issues such as that the socialist baron has defended pardons for pro-independence leaders or has launched “the linguistic police office”, in reference to the Office of Linguistic Rights of the Generalitat that deals with possible violations of linguistic rights.

"People want an electoral advance," Mazón stressed in Madrid, after promising a tax cut and committing to suppress the requirement of the Valencian to be a senior official.

The PP believes that Ximo Puig is forging an electoral advance, according to sources from the Valencian PP, who place the possible elections at the end of February or the beginning of March, which would force the socialist baron to call them before the end of this year.

The Valencian PP has given the alert to Genoa to prepare for this scenario, and has asked Feijóo for a strong presence in 10 or 15 acts in the event that Puig effectively presses the electoral button, something that the Government de Puig rules out.

The popular believe, on the other hand, that the socialist could be interested in an advance to try to cauterize the wound in the space to the left of the PSOE, because Podemos bleeds to death every month as a result of the internal division, while they calculate that Vox would endure with a percentage higher than in other parts of Spain, up to 17%.

Sources from the Presidency of the Valencian Generalitat categorically deny that "at this moment an electoral advance" is being considered,

They remember that the head of the Executive, the socialist Ximo Puig, is the only one who has that power.

The Socialists are beginning to outline their electoral strategy working with the date of May 28, coinciding with the municipal elections, although the previous regional elections were held a month earlier, on April 28, 2019. This was the first and only occasion in which the president of the Valencian Generalitat brought forward the elections, in this case to make them coincide with the general ones, in a political context in which the president of the Government, Pedro Sánchez, was on the rise.

Then, Puig's decision led to a confrontation with the vice president, Mónica Oltra, of Compromís.

This Valencian coalition is interested in coinciding with the municipal ones, in which they usually obtain good results due to their territorial implantation, especially in the provinces of Valencia and Castellón.

In the current situation and according to all the surveys so far, the Socialists need Compromís to revalidate the Government of the Generalitat, despite the fact that Puig, the most valued and well-known Valencian politician, would improve his results.

Socialist sources attribute Carlos Mazón's insistence on the possible electoral advance to his nervousness, fear that the Feijóo effect, his main asset to face the elections in the Valencian Community, will be diluted.

They also stress that the decision to advance the elections is autonomous and is taken from the Palau de la Generalitat and not based on other interests.

The PP longs for a victory in the Valencian Community to snatch a powerful fiefdom from the left, but an eventual victory would also mean a hot potato for Feijóo.

All the polls place Vox as essential for a sum of the right, so the popular leader could have to decide if he accepts a joint government with the ultras, at the risk of compromising his strategy for the general elections.

In Madrid, Mazón hoped to achieve a "sufficient majority to govern alone", but did not rule out a pact with Vox, although he marked Europeanism and equality between women and men as his red lines. 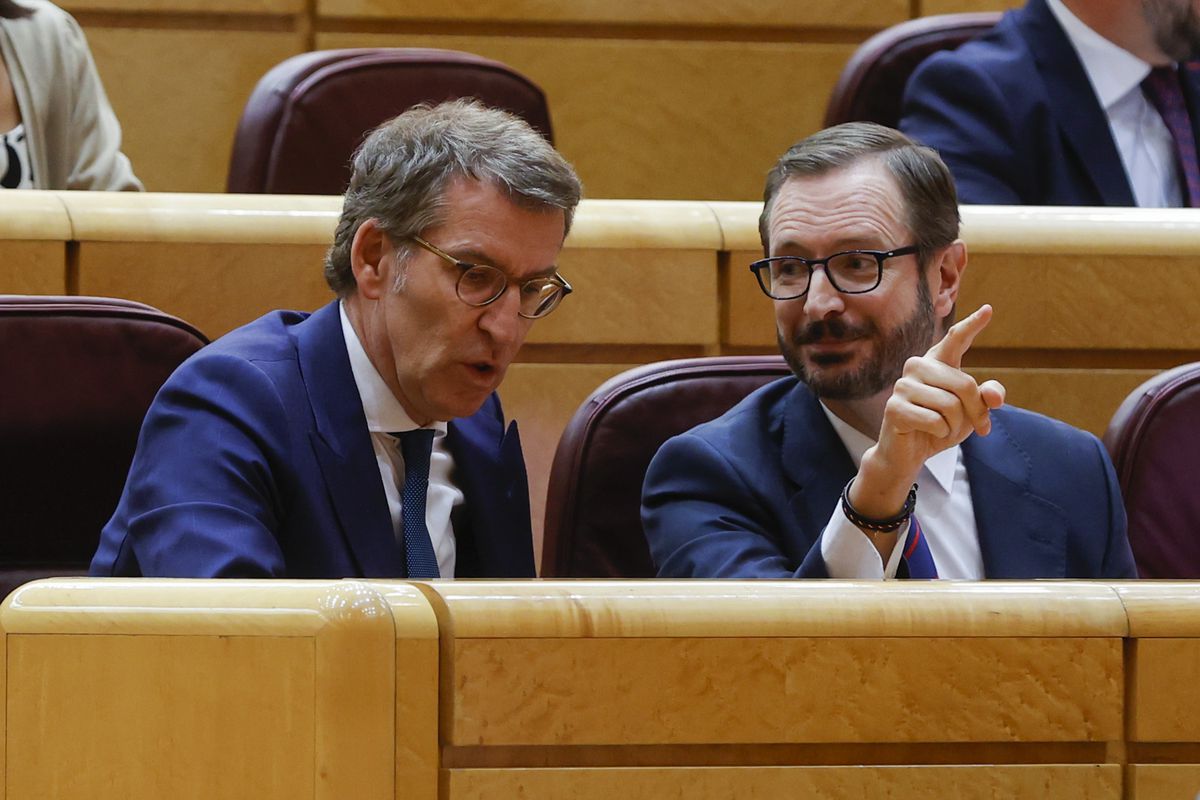 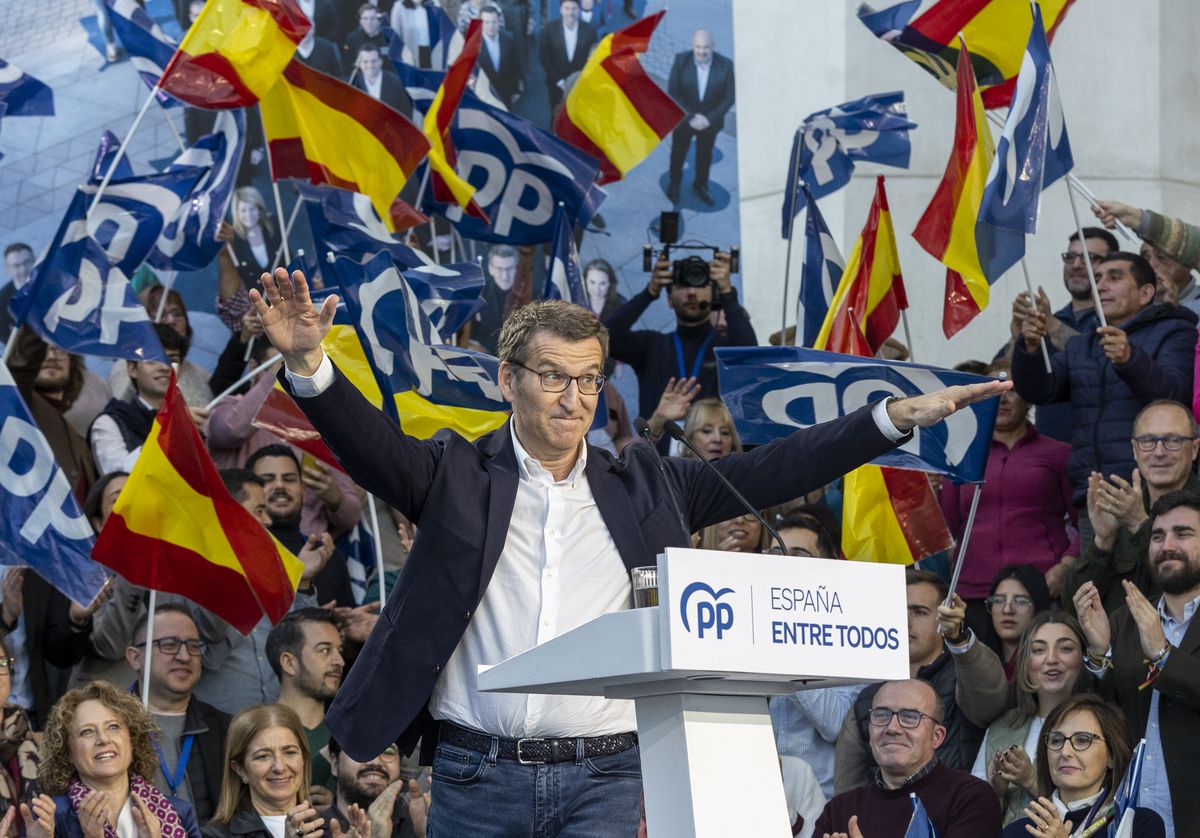 The 28-M, a great battle in national code 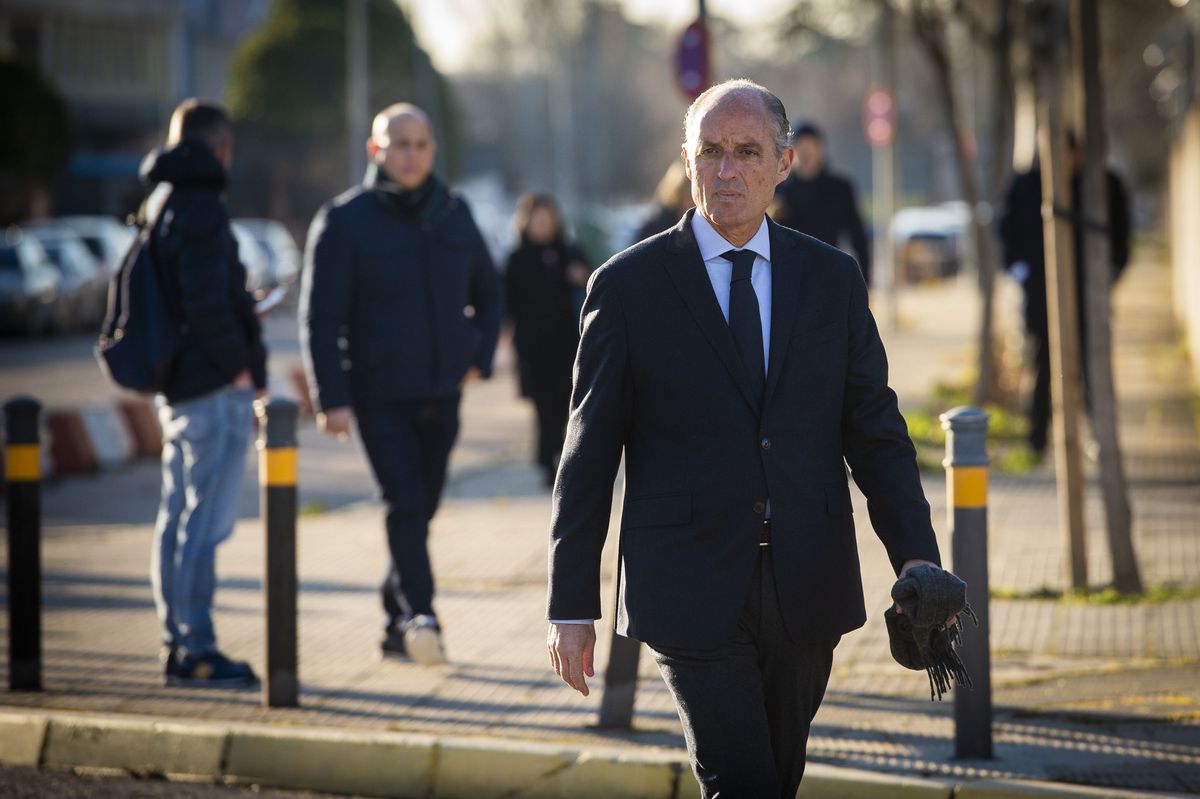 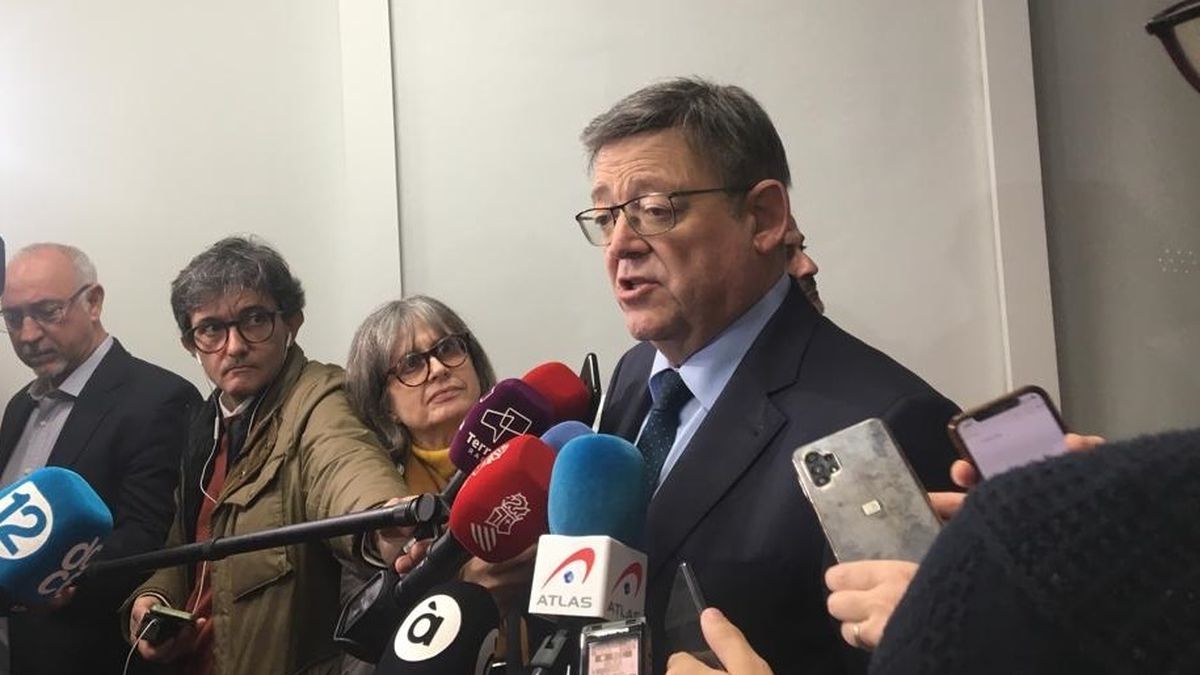 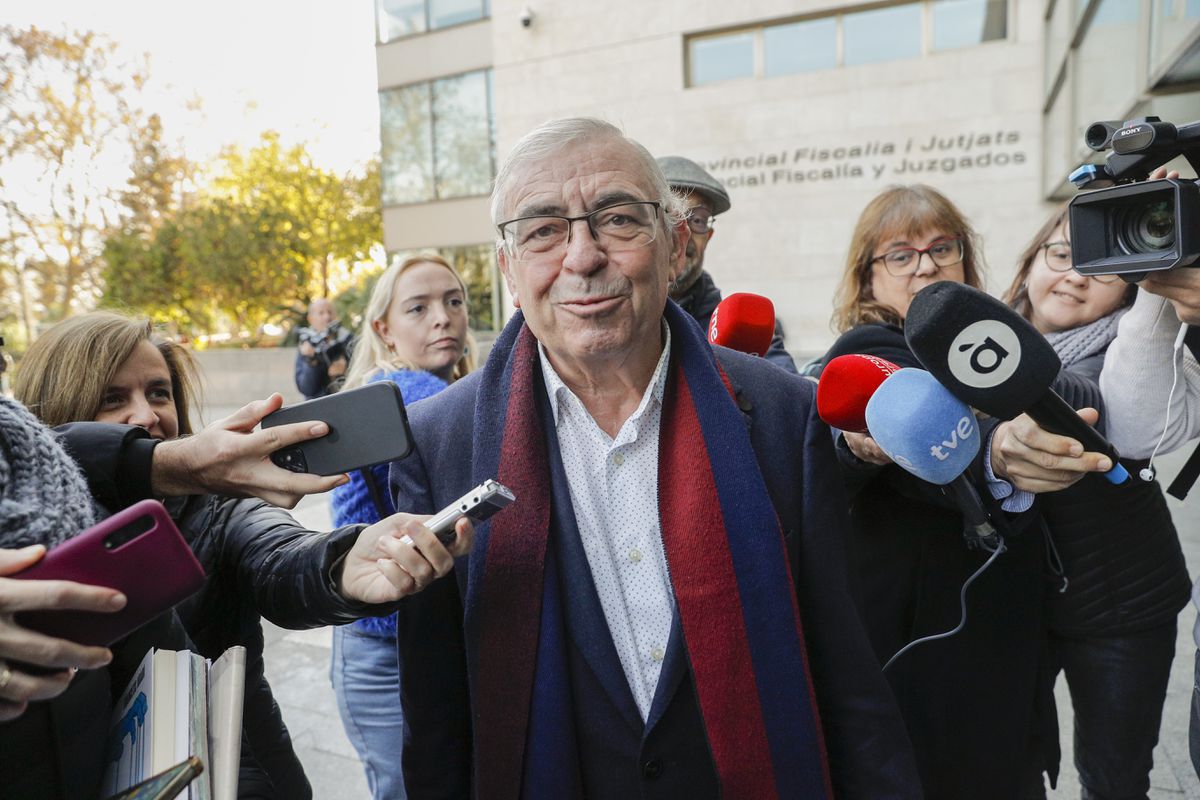 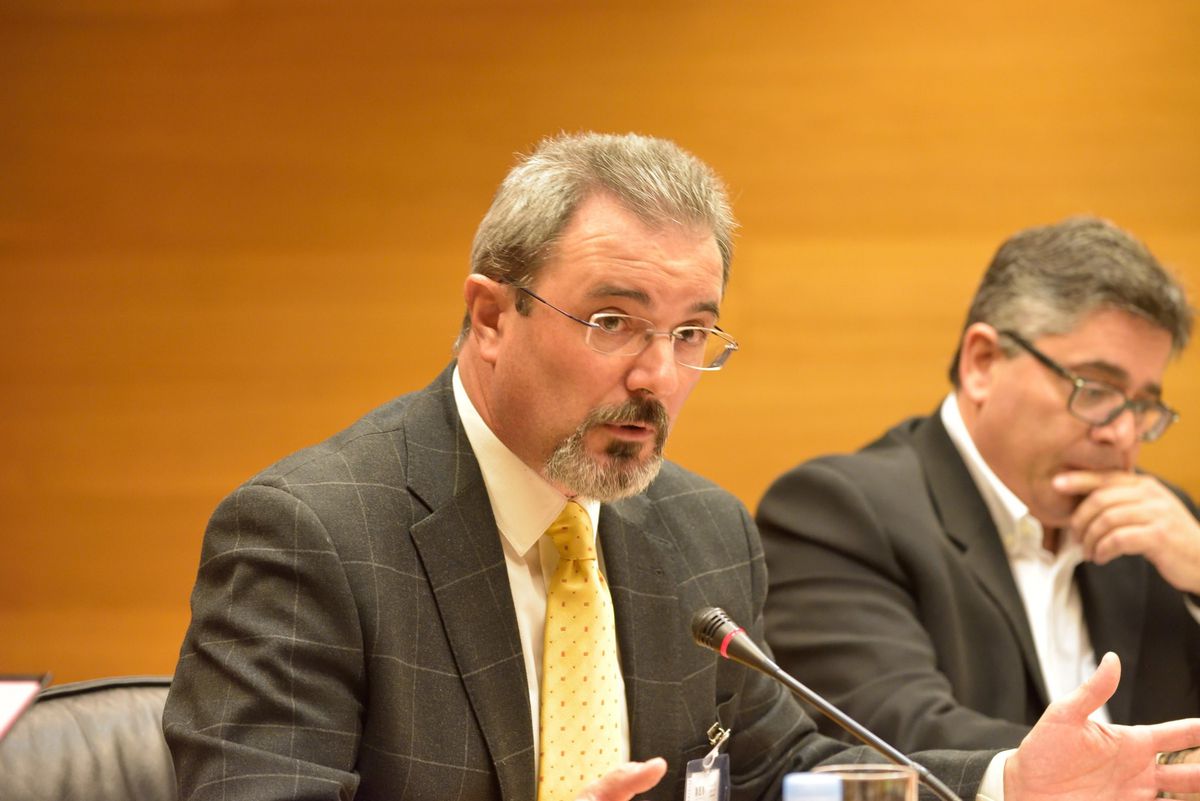 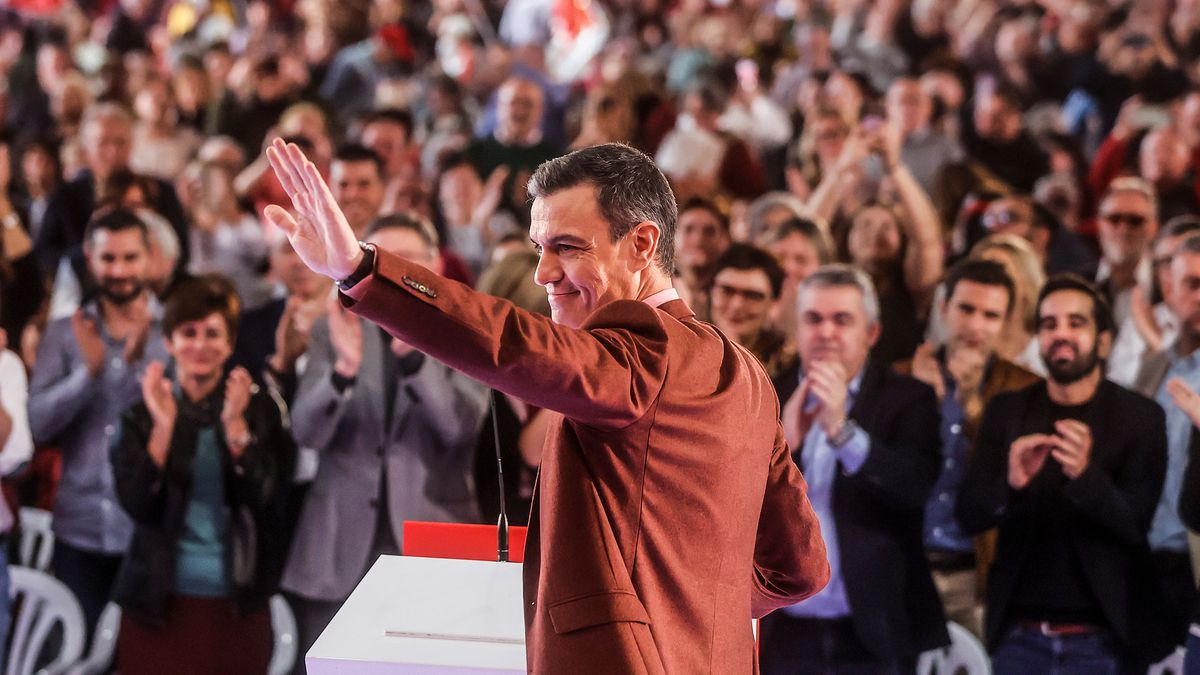 Sánchez will exhibit the action of his Government in all regions 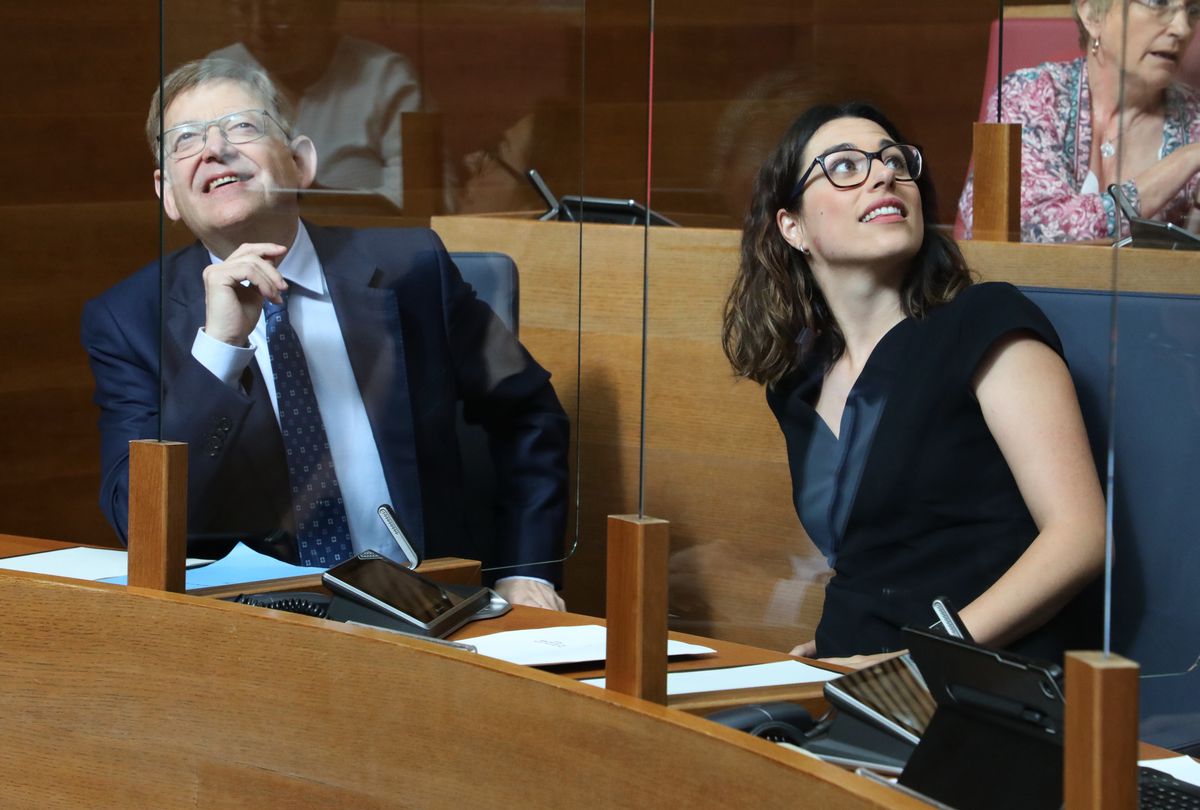