The remains of Quinton Simon, the missing boy in Georgia, are found in a landfill

The search for the minor, only 20 months old, lasted for weeks, although the authorities already considered him dead and arrested his mother as a suspect. It was she who reported the disappearance of her son on October 5.

By Mirna Alsharif and Juliette Arcodia -

After weeks of searching, authorities say they have found the remains of Quinton Simon, a boy whose disappearance there in October garnered national attention, in a Georgia dumpsite.

The FBI's Atlanta division said in a statement Monday that a series of bones found at the Superior Landfill dump in the city of Savannah belong to the 20-month-old boy, according to DNA analysis.

had found human remains in that dump on November 18

, but had not yet identified them, as tests were being carried out.

The cause of death of the minor has not yet been determined.

His mother, Leilani Simon, 22, was arrested on November 21 and charged with malicious murder, concealing the death of another person, making false reports and making false statements.

Police said they do not expect any further arrests in the case.

The Chatham County Prosecutor's Office is still working on the case against the boy's mother, the FBI said.

Over the course of a month, dozens of agents searched for Quinton's remains among 1.2 million pounds of trash at the Waste Management landfill, authorities said last week.

[A minor is accused of killing a mother and her children]

Chatham County Police Chief Jeff Hadley reported when the search began Oct. 18 that investigators had evidence to search there specifically, but declined to say what it was.

“We believe that it was placed in a specific container at a specific location and brought here,” Hadley claimed at the time.

The boy's mother reported him missing Oct. 5 at her home in an unincorporated part of the county near Savannah, according to police.

The disappearance did not take long to attract wide public and media attention, as well as an abundant response from law enforcement.

On October 12, Chatham County police announced that they believed Quinton was dead, naming his mother as a prime suspect. 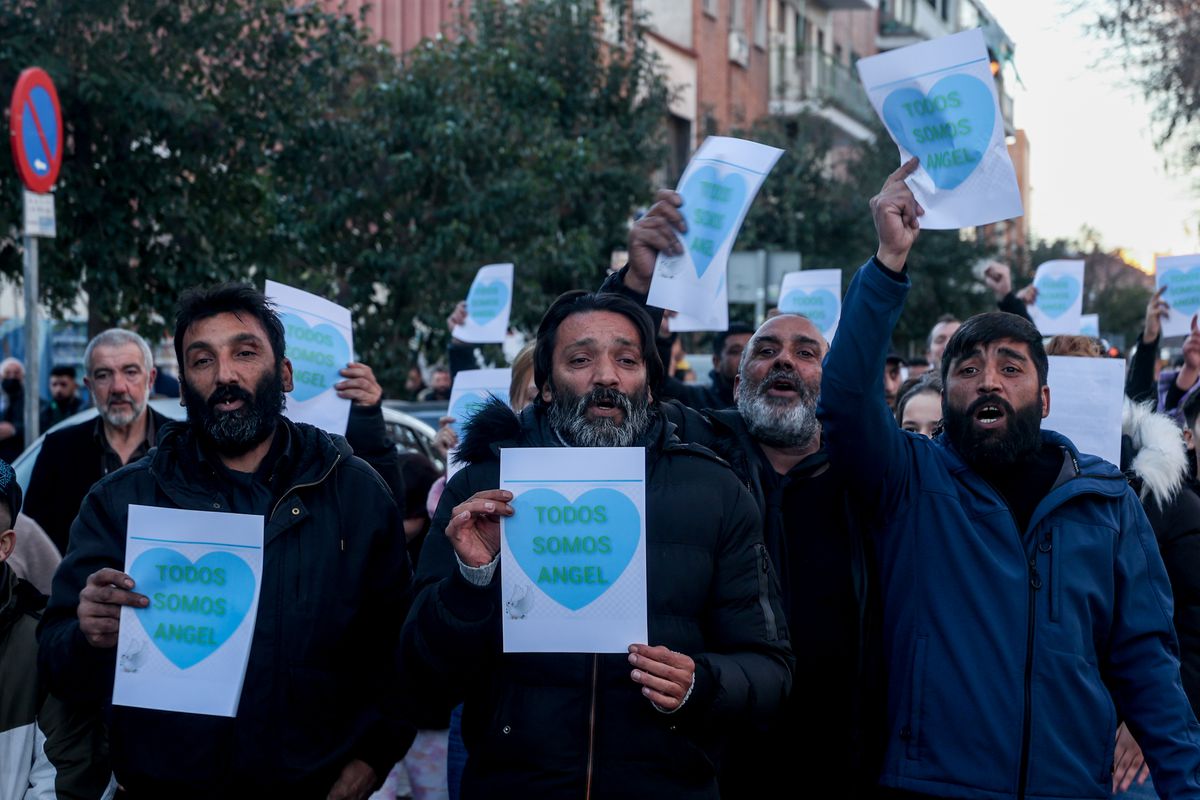 Death at the landfill: crime or misfortune? 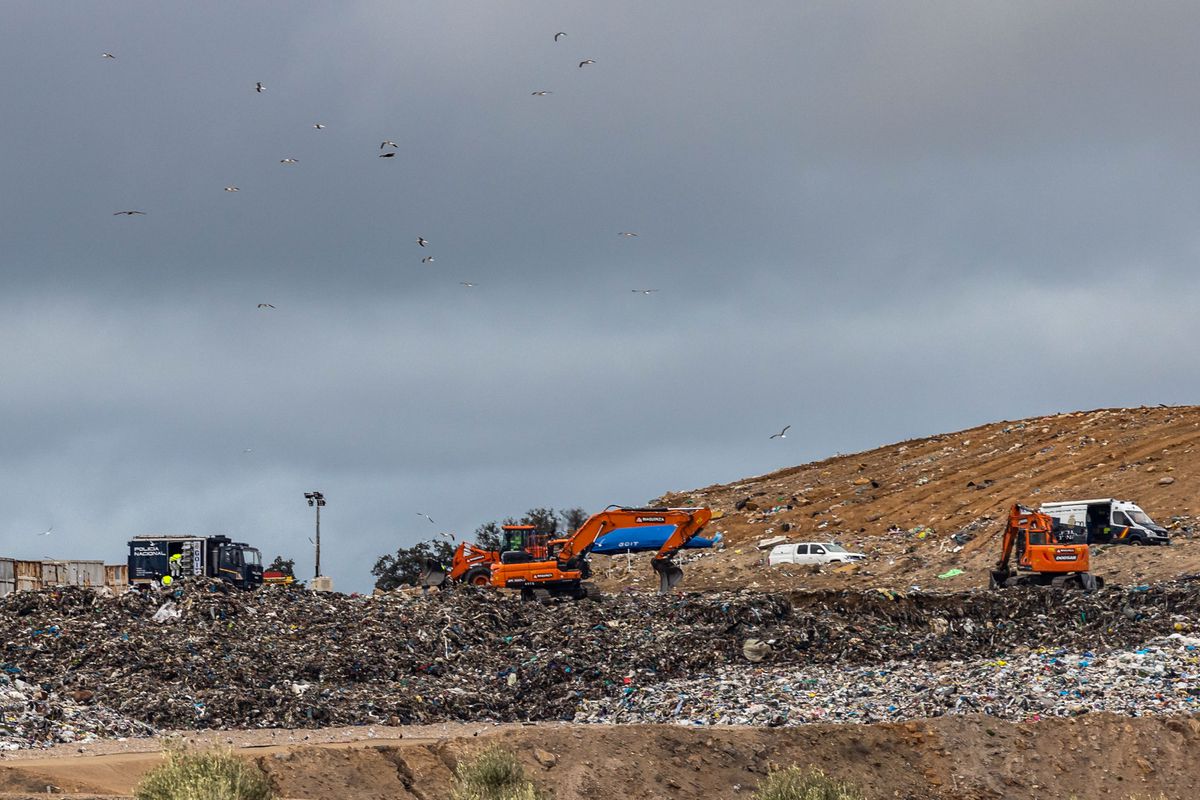 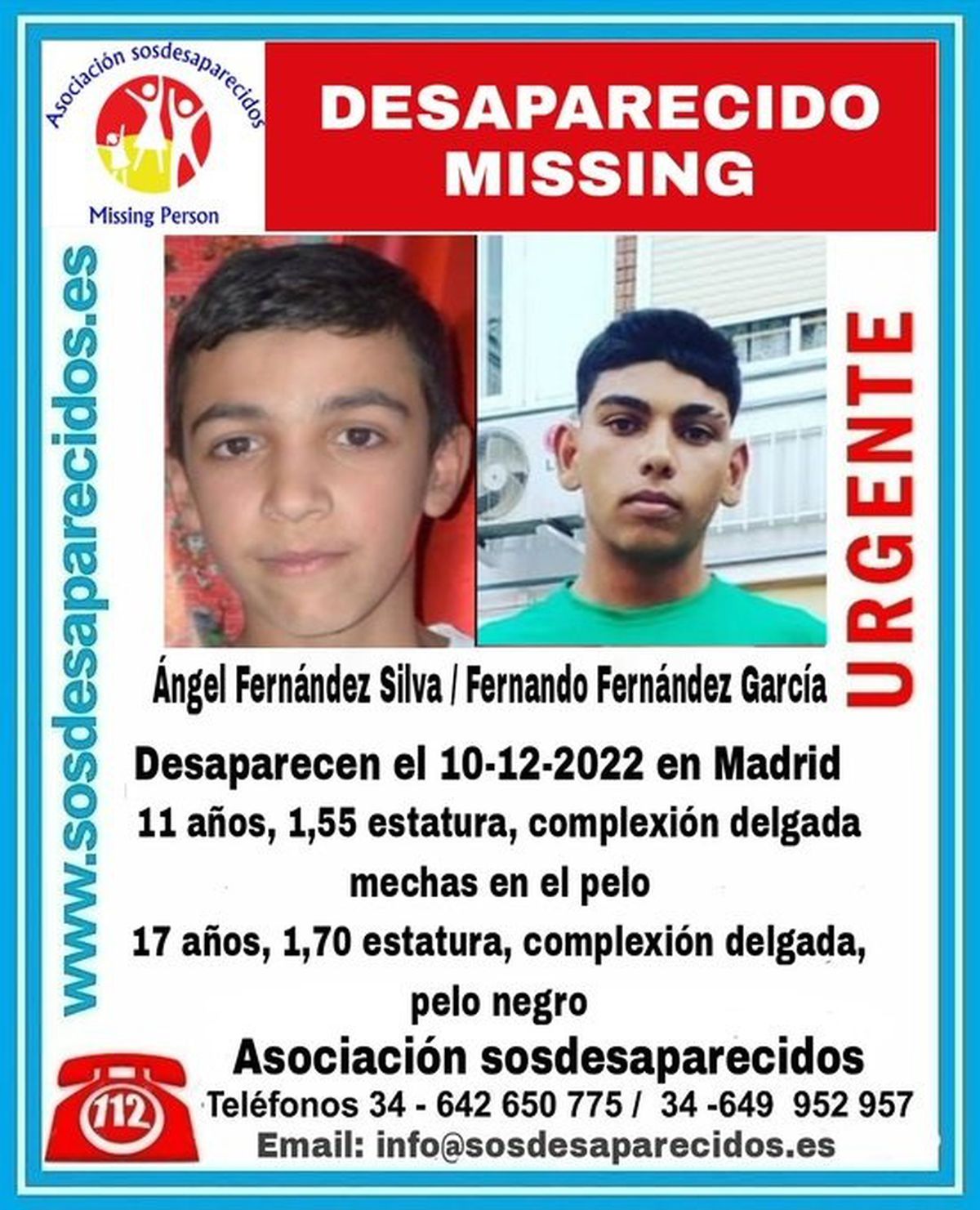 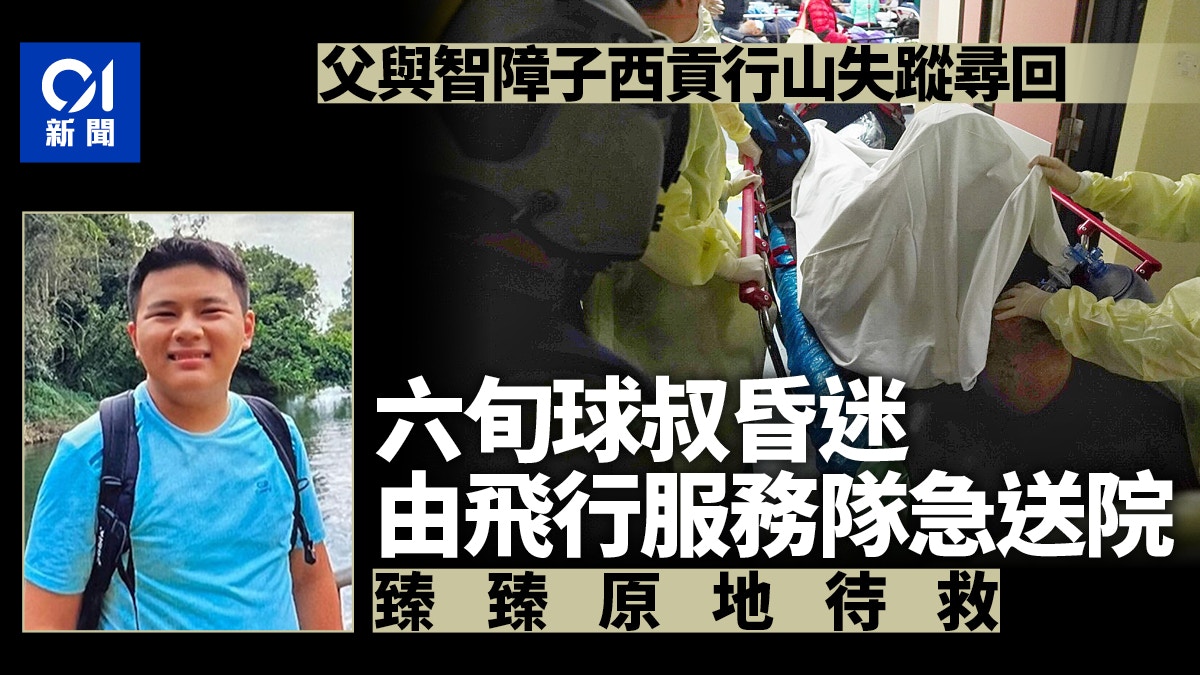 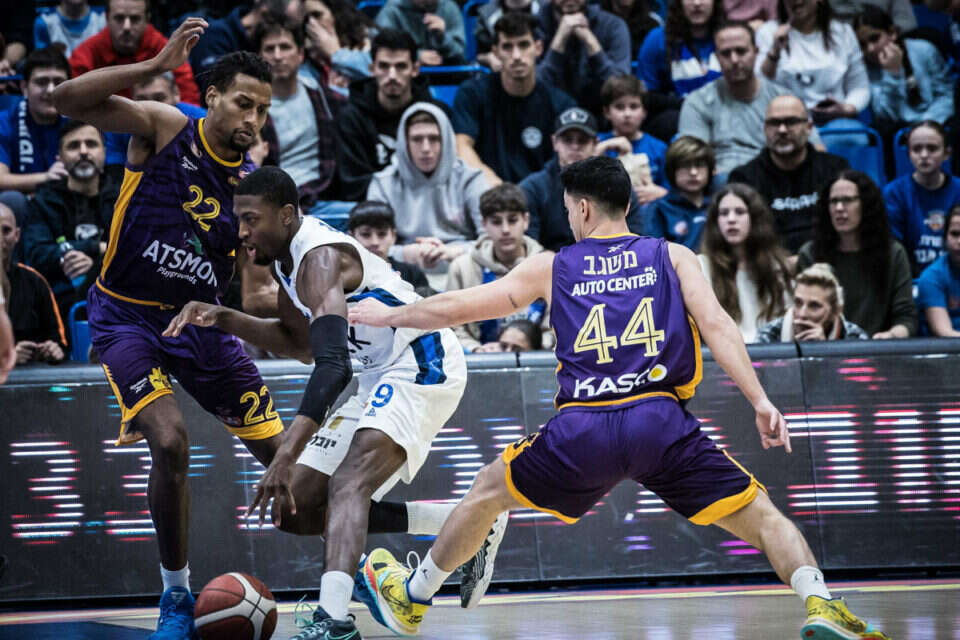 Live and kicking: an impressive victory for the Herzliyas over Hapoel Holon 77:64 | Israel today 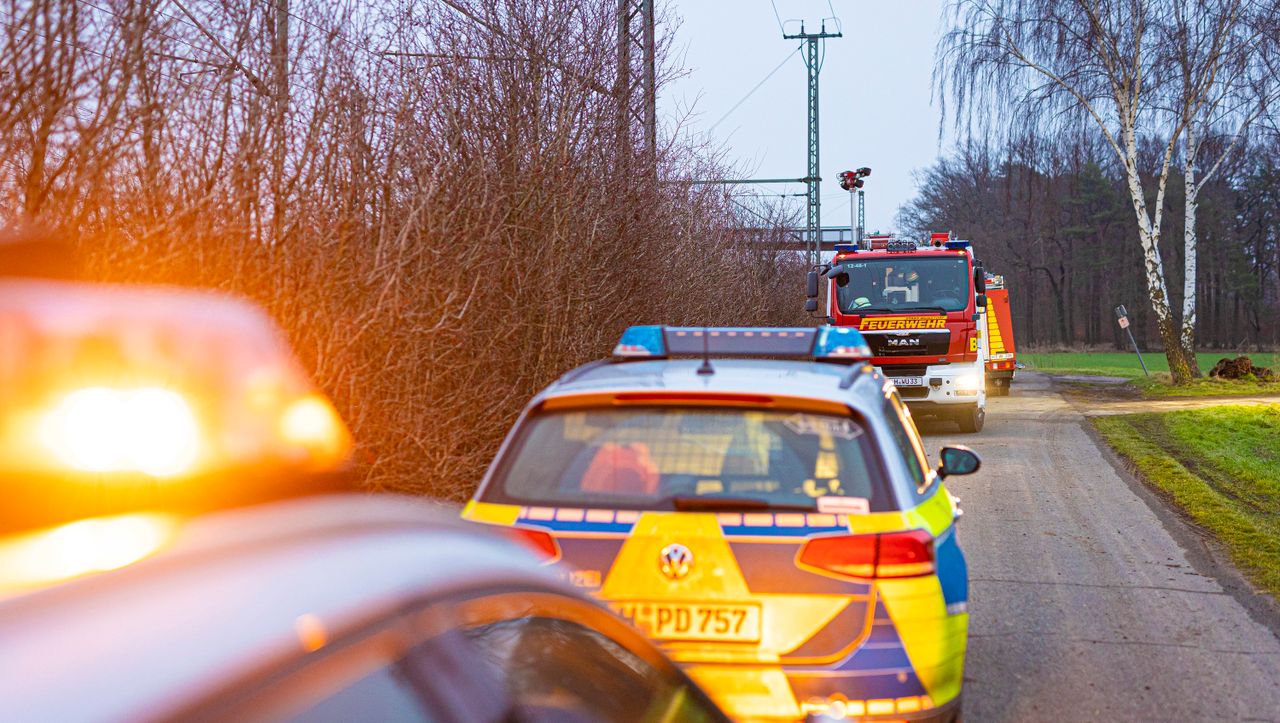 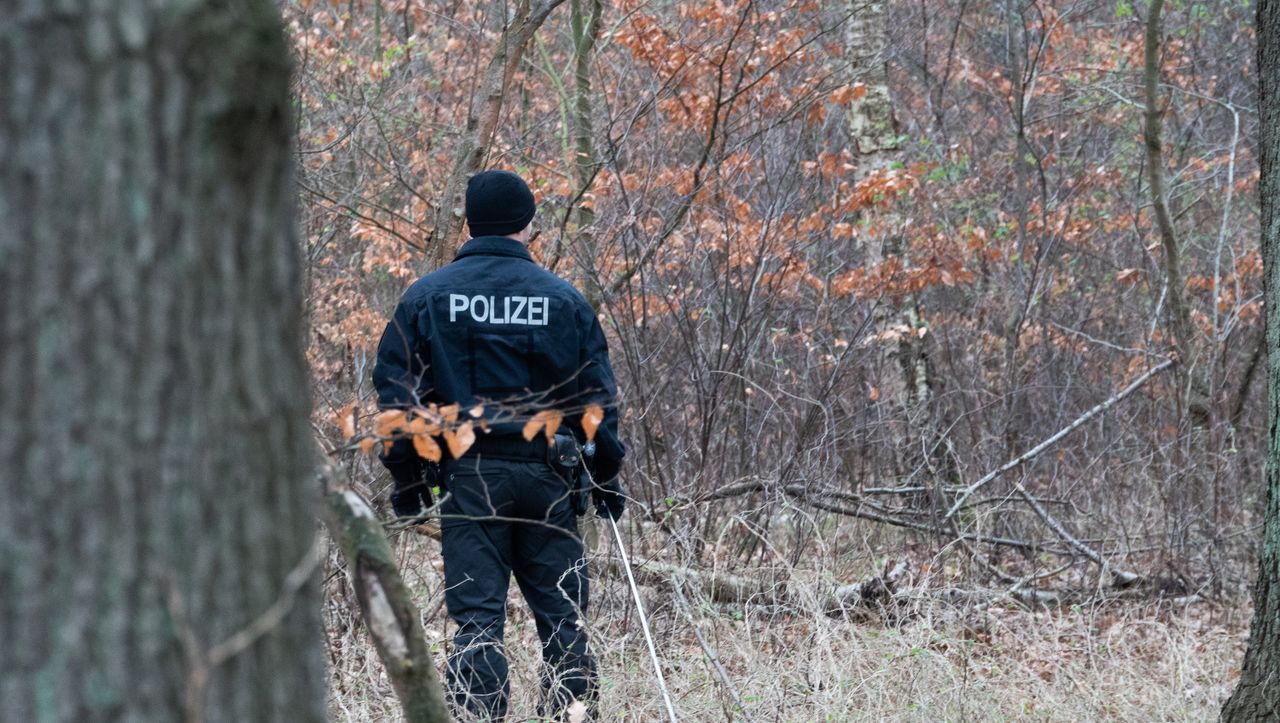 Wunstorf: found the body of the missing 14