The theatrical performance is raving at Daraa Cultural Theatre This evening, the Hatem Ali Troupe for Performing Arts presented the theatrical show "Hathyan" by writer Khalil Al-Raz and director Firas Al-Muqbel, as part of the Syrian Culture Days celebration in Daraa Governorate.

The events of the show, which was presented on the stage of the cultural center in the city of Daraa, take place in the house of the writer, who evokes the characters he writes in his plays and novels, trying through his writings to control these characters, but one of the characters escapes from him and he loses his control and power over her until she kills him.

Al-Moqbel said: The work “raises the issues of intellectuals or artists that may control them from the personalities of their works, pointing out that the celebration of the Syrian Culture Days is an opportunity for theatrical works aimed at finding their way to the audience.

It is noteworthy that the band of the late Hatem Ali was established in 2017 and presented various shows for adults and children.

(My book is my window with a letter and a color)...a celebration in Daraa on the occasion of the National Day to encourage reading 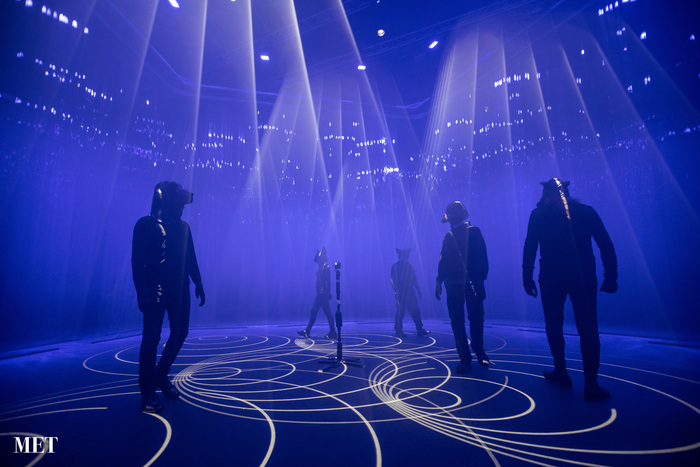