Warming between Cairo and Ankara? Erdoğan said he will meet with al-Sisi again Israel today

The meeting between the two in Qatar sparked the desire to remove the sediment • "That evening we took a step to solve the problem that had been created for nine years," said the Turkish president in an interview with the Turkish media • 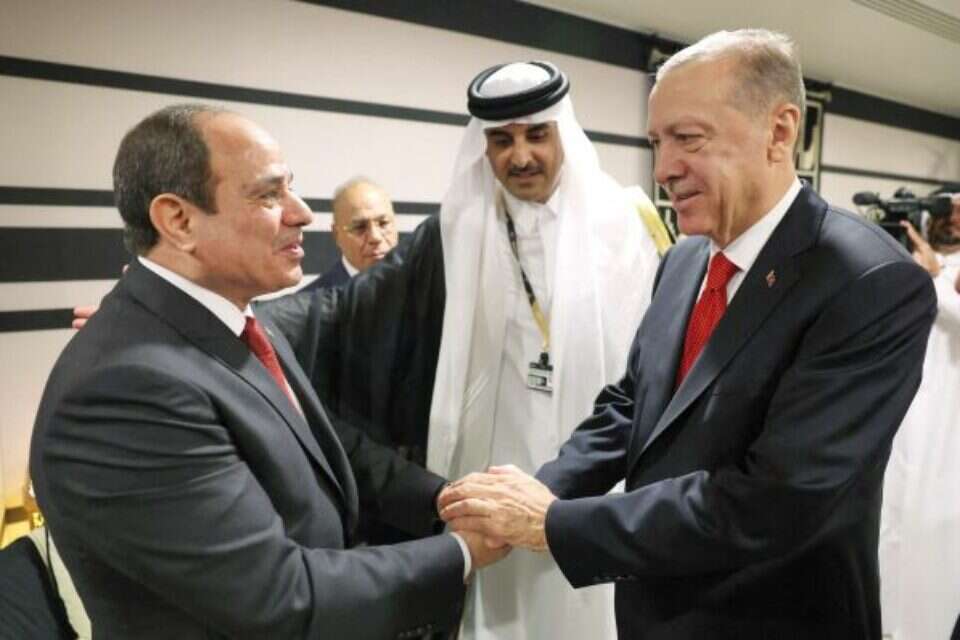 Turkish President Erdogan said last night (Sunday) in an interview with the local media that he will meet again with Al-Sisi, the President of Egypt.

According to Erdogan, his meeting with the Egyptian president in Qatar lasted about 45 minutes, during which the two made it clear that the countries' relations are beyond discussing the dispute at the leadership level.

He stated that after talks at the ministerial level he would meet with al-Sisi again.

"That evening we took a step to solve the problem that had been created for nine years, thanks to the mediation of the Emir of Qatar," Erdoğan was quoted as saying in reference to the meeting.

"I said to Sisi - 'Now, let the ministers start the talks... all that matters to us is to remove the sediment between Egypt and Turkey. There should not be such a problem in the Mediterranean Sea'. We also discussed other issues."

Later, Erdogan learned that Sisi was very pleased with the meeting.

According to him, the process has now begun and it will continue at the ministerial level in the near future.

Since the overthrow of the Muslim Brotherhood in 2013, tensions have prevailed between the military regime in Egypt and Turkey, which is ruled by the Justice and Development Party affiliated with the Islamist movement.

This was joined by disputes over regional issues such as support for the various parties in the Libyan arena and the division of maritime borders in the eastern Mediterranean, which affects the global gas market.

However, in recent months there have been reports of talks between the parties while in the background media channels identified with the Muslim Brotherhood in Turkey have been closed.

In the meantime, against the background of the Turkish army's attacks against Kurdish strongholds in northern Syria in recent days, Erdogan stated: "If relations with Egypt return to their course, we can do the same with Syria."

Recently, Erdogan expressed hope to meet with the dictator Assad, but in light of the death of several Syrian soldiers in the Turkish attacks, the chances of this seem to be extremely low. 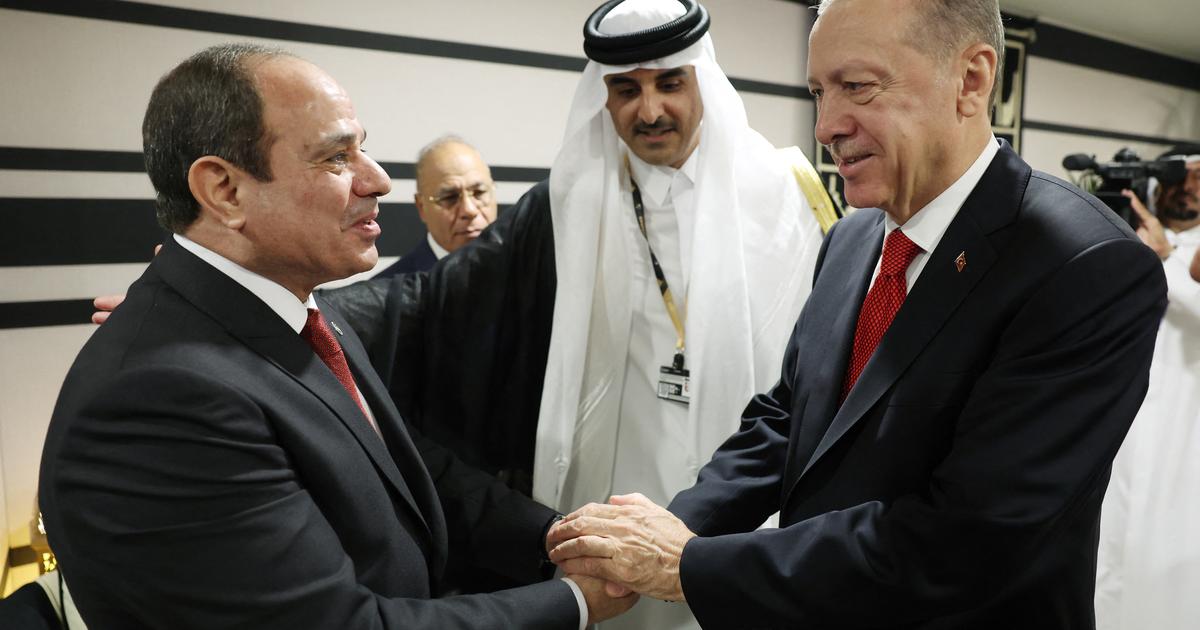 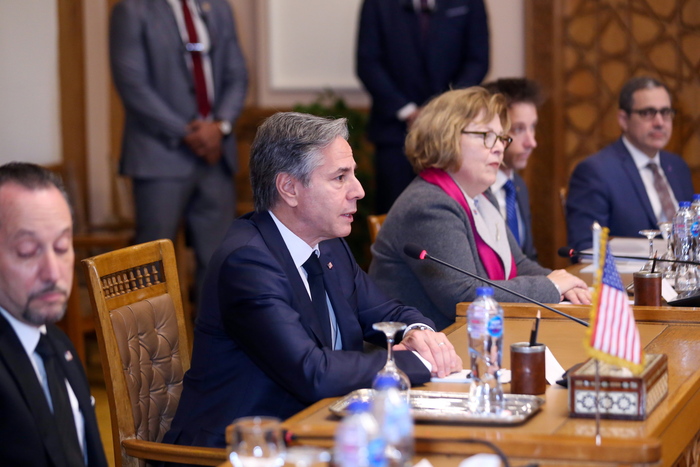 Blinken calls for de-escalation in the Middle East

The Egyptians are having trouble getting food, and Sisi's chair is starting to shake - voila! news 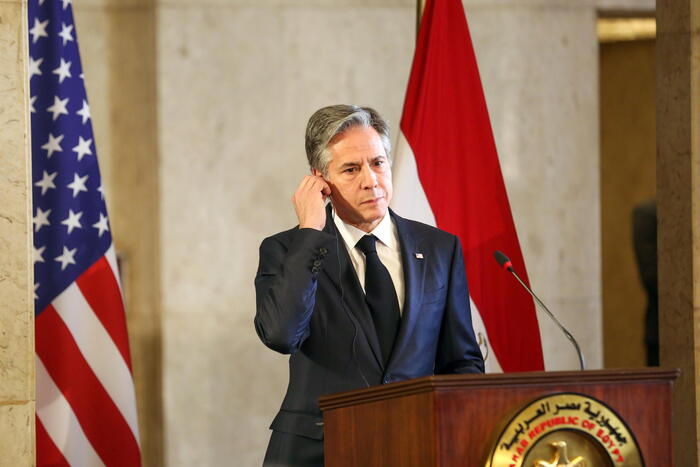 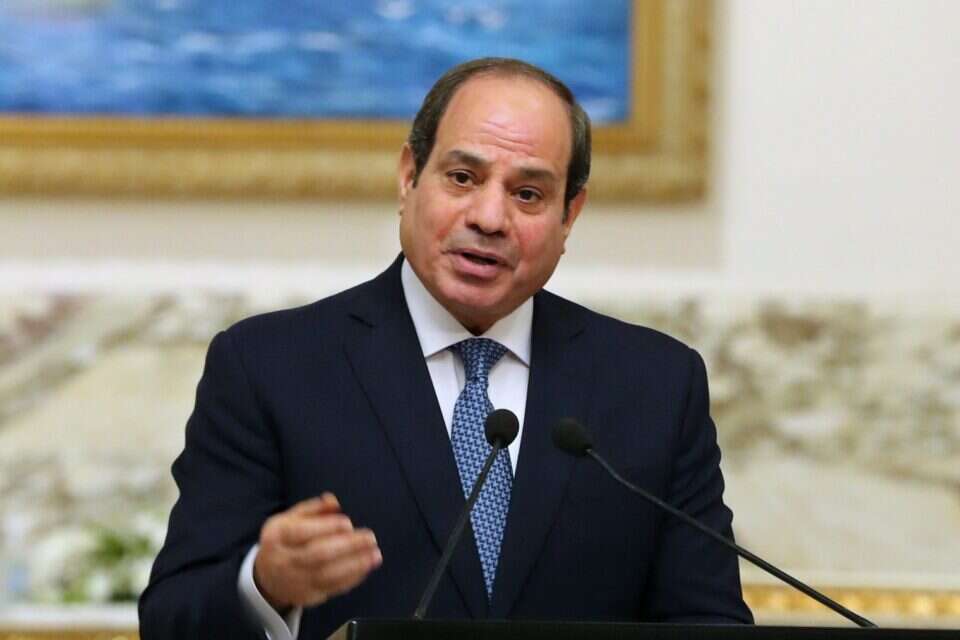 Tax on marriages, starvation salaries and the blow of rising prices: the economy in Egypt is collapsing, Sisi has no answers | Israel today 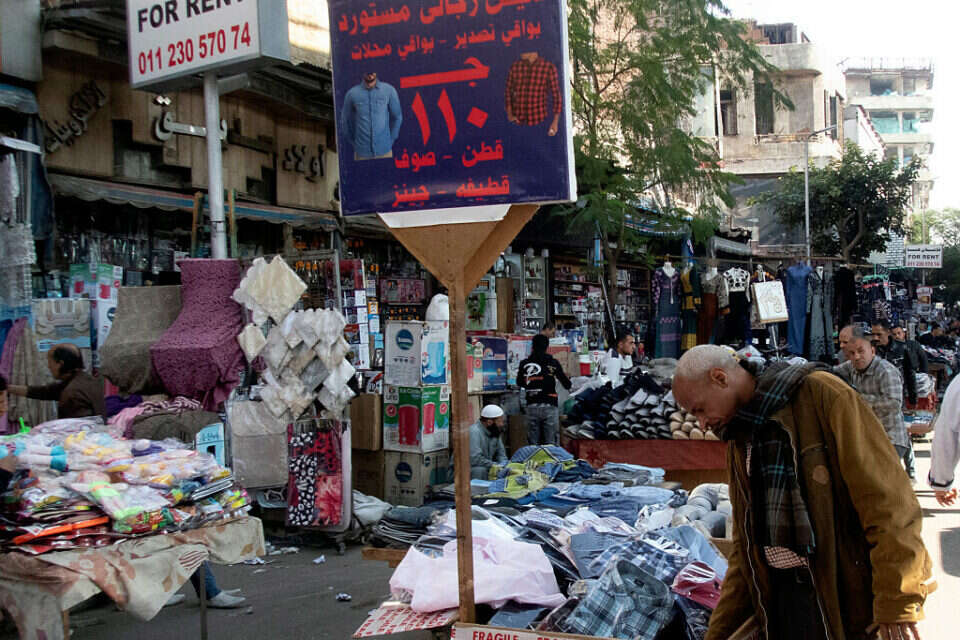 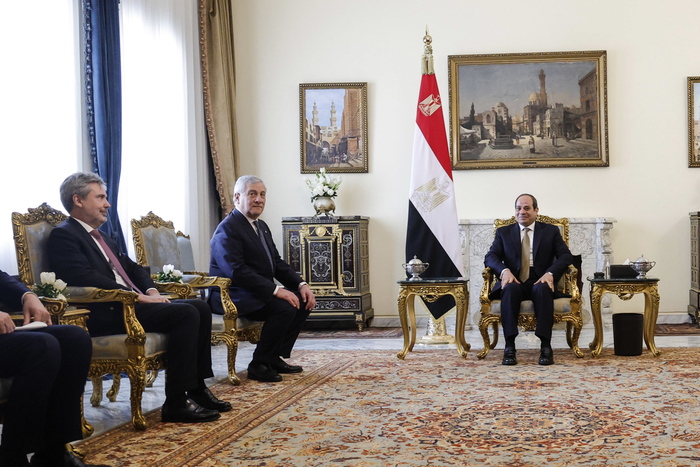 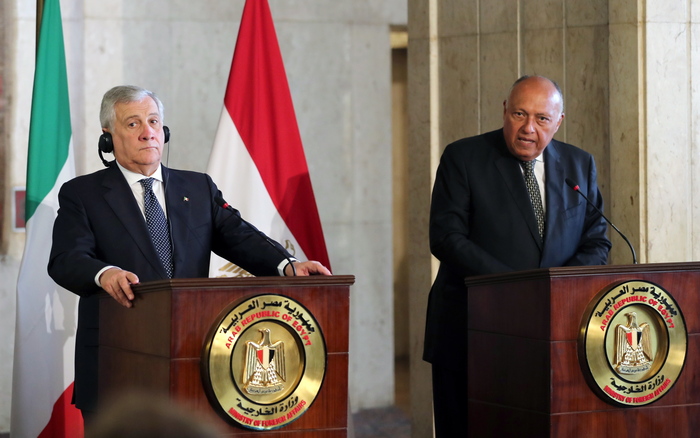 Tajani reassured by al-Sisi on the Regeni and Zaki cases