Washington has approved the sale of more than 80 precision missiles to Finland for a total of $323 million, 28... 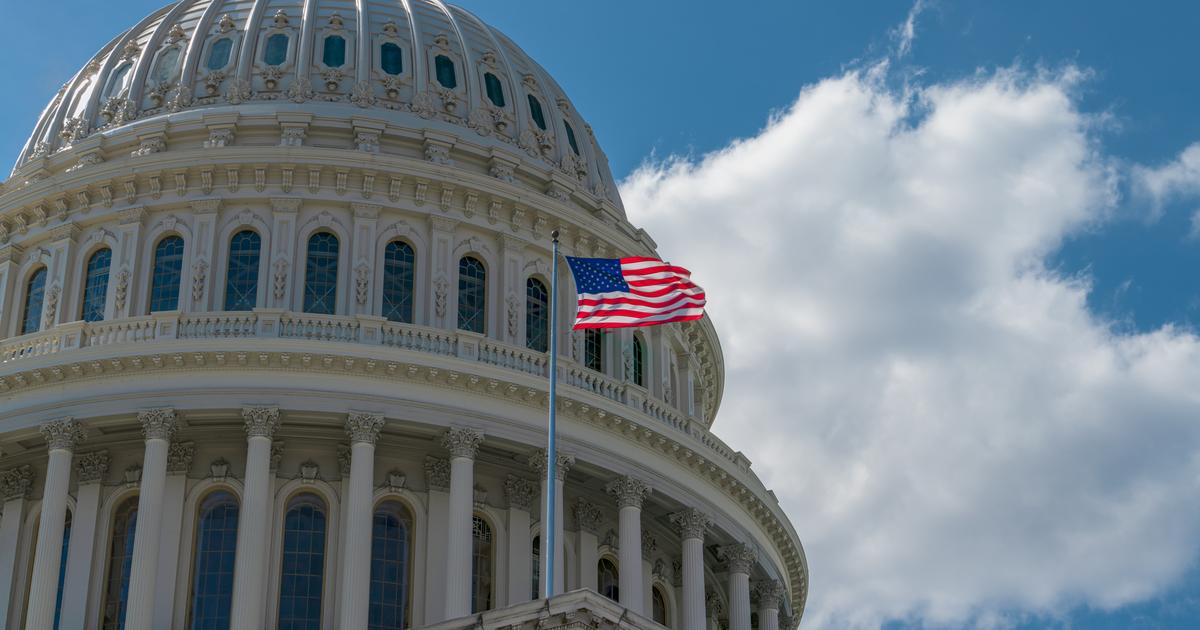 Washington has approved the sale of more than 80 precision missiles to Finland for a total of $323 million, the State Department announced Monday (November 28th), as the traditionally non-aligned country prepares to join the NATO.

The Finnish government wishes to acquire 40 tactical missiles and 48 hovering guided bombs to equip its air fighter fleet and this sale of sensitive equipment had previously to be approved by the American government, the State Department said in a press release.

", is an infrared-guided short-range air-to-air missile produced by Raytheon.

”) is a medium-range precision hovering guided bomb, allowing firing from a safe distance (“

This proposed sale will strengthen the foreign policy and national security of the United States by improving the security of a trusted partner, which is an important factor in political stability and economic progress in the world

," the department said. of State in a press release.

If confirmed, this sale of arms "

no difficulty in integrating them into its armed forces

Following Russia's invasion of Ukraine, Finland and Sweden submitted a joint bid to join the Atlantic Alliance in May, abandoning decades of military non-alignment.

This, which must be accepted unanimously by the 30 member states of NATO, has been ratified by all with the exception of Turkey and Hungary. 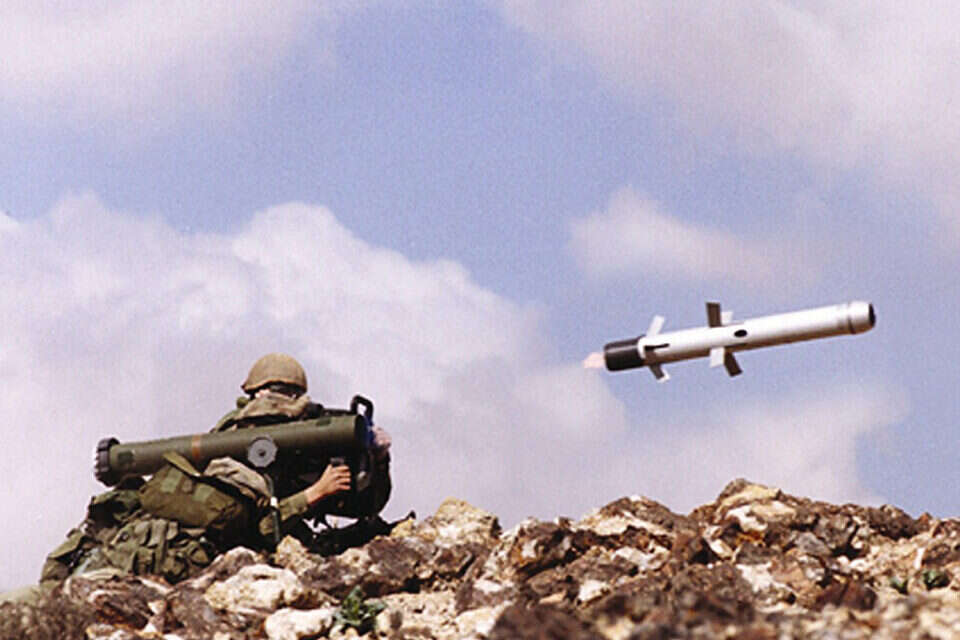 Because of the Russian risk: Finland in an arms race - also with Israeli weapons Israel today

Finland will buy rockets from Elbit for 70 million dollars - voila! Of money 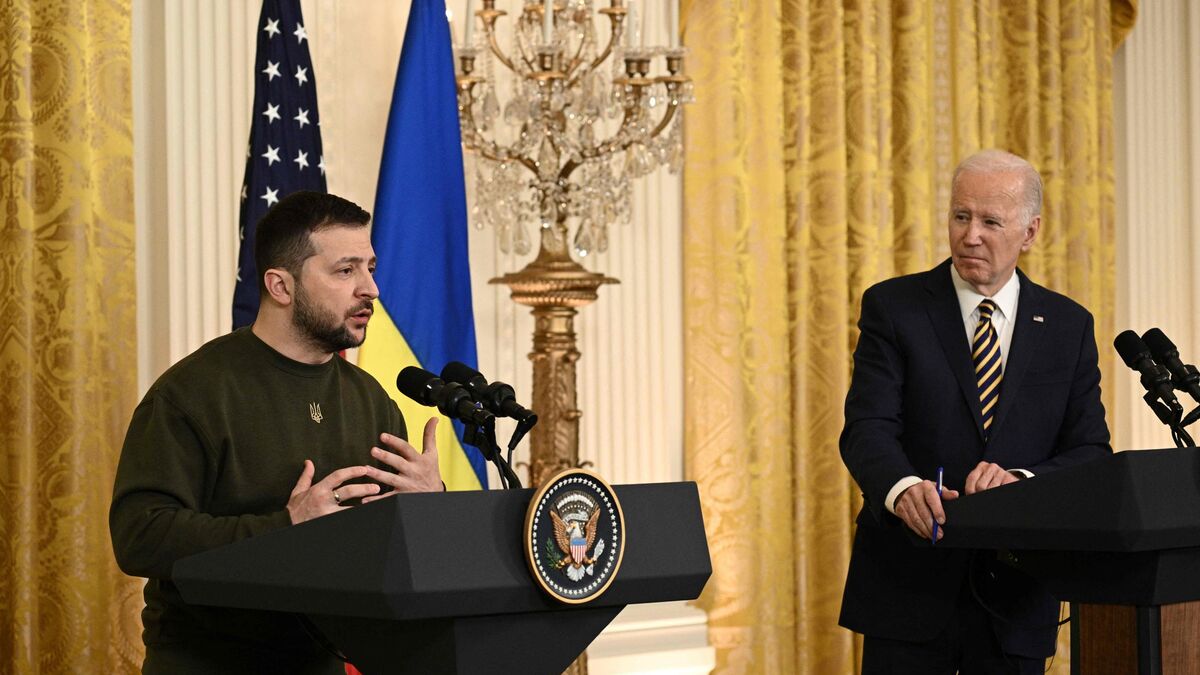 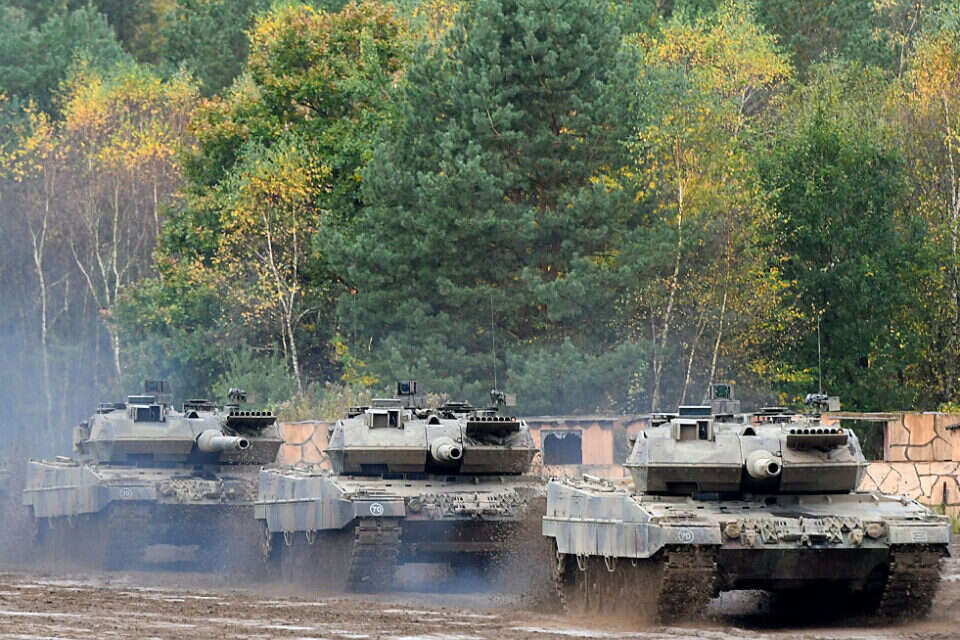 Towards a breakthrough in military aid to Ukraine? "How many countries will send tanks made in Germany" | Israel today 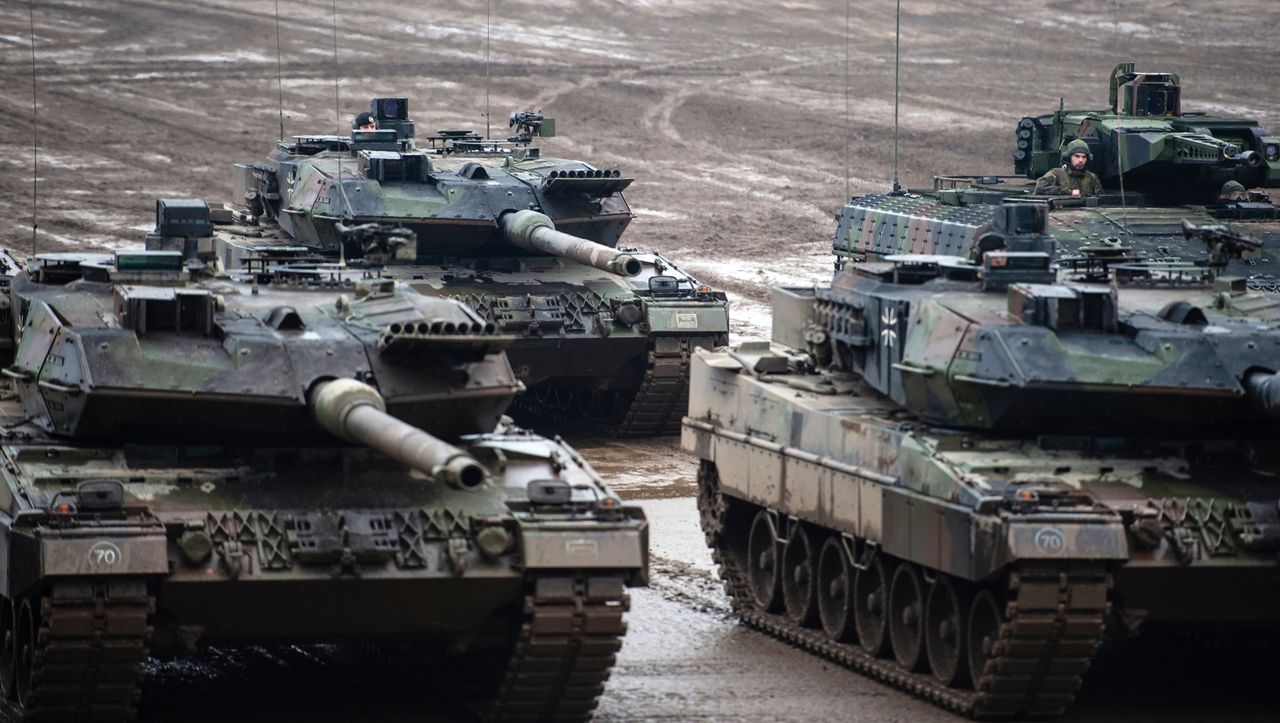 Russia-Ukraine War: The new arms deliveries to Kyiv at a glance

The year 2022.. The war of summits and the struggle for influence..by: Abdul Rahim Ahmed In continuation of the policy of escalation.. Washington supplies Kyiv with 4,000 Zuni missiles